Is Adam Warlock, Will Poulter's new role a hero or villain?

ADAM Warlock is a Marvel character set to join the next instalment of the Guardians of the Galaxy franchise.

He first teased his appearance at the end of Guardians of the Galaxy Vol 2. 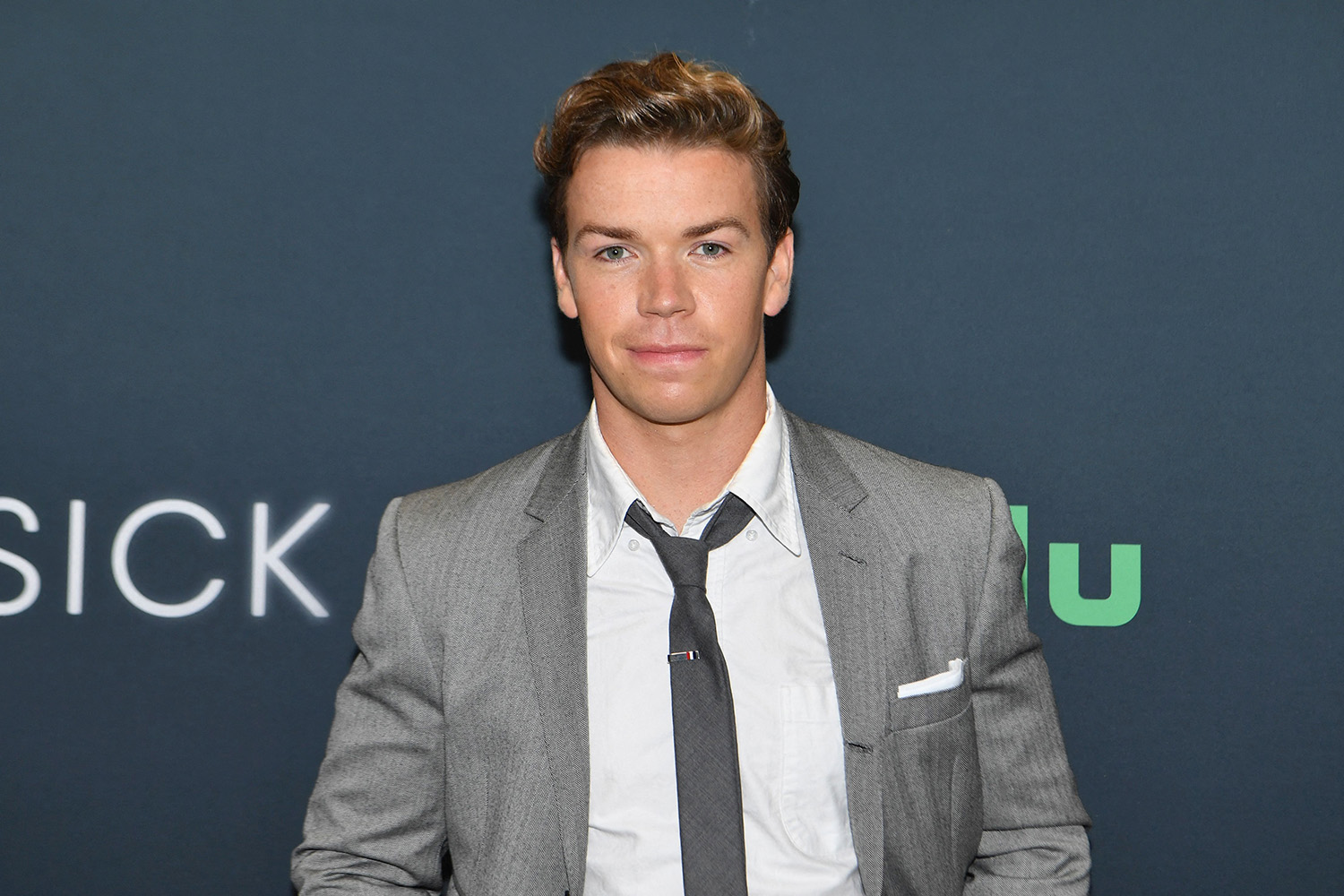 Is Adam Warlock, Will Poulter's new role a hero or villain?

Warlock is considered one of the most powerful characters in Marvel history.

He is a beloved hero in the Marvel universe.

Warlock's introduction to the series could mean he could take on greater responsibilities in future, potentially becoming one of Marvel's lead galactic faces.

Poulter's character was first teased at the end of Vol 2 when Ayesha reveals to her chambermaid that she has created the perfect Sovereign to help destroy the Guardians.

Guardians of the Galaxy director James Gunn confirmed the exciting news on Twitter.

"As you guys know I often strike down false rumors, so… um… Welcome to the Guardians family, Will Poulter. He’s an amazing actor and wonderful guy. See you in a couple weeks. #AdamWarlock #GotGVol3," he wrote.

Poulter is best known for his roles in Detroit, The Revenant, and the Amazon miniseries The Underground Railroad.

He can currently be watched in Hulu's Dopesick,

When does Guardians of the Galaxy Vol 3 come out?

Details of the plot, as well as the movie's release date, have not been released as of yet.

Production of the movie is expected to start in November 2021 according to Deadline.

Some reports have rumored the movie will hit theaters by May 2022.

Vol 3. will be the last instalment of the Guardians of the Galaxy trilogy.