The Netflix Inventing Anna drama miniseries follows the true story of Anna Sorokin, who posed as Anna Delvey, a fake German heiress, to con hundreds of thousands of dollars. Inventing Anna creator Shonda Rhimes already planned to adapt a true story based on Sorokin’s false tale, so she wanted a clear distinction between fact and fiction in the Netflix series. And Rimes addressed the Inventing Anna made-up moments during an interview. 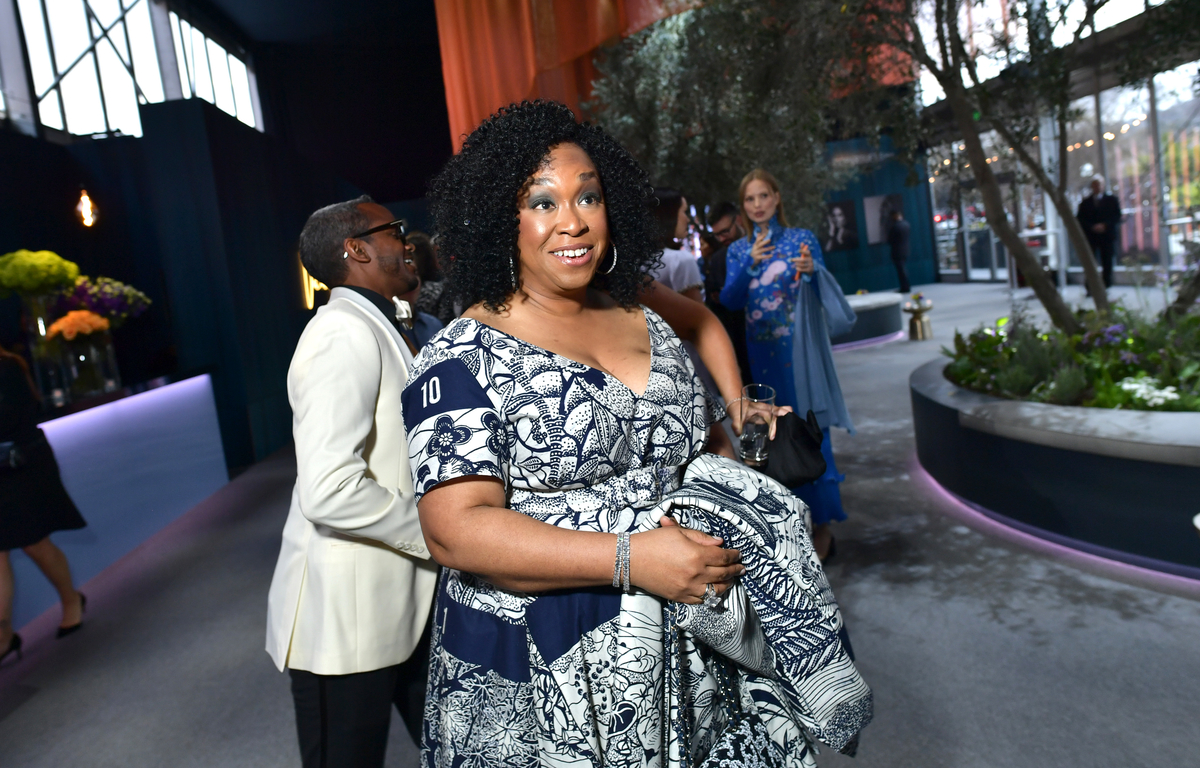 During an interview with Inventing Anna: The Official Podcast, Rimes talked about some Inventing Anna behind the scenes details. The interviewer compared her writing team to editors and journalists, like Jessica Pressler, author of the original Anna Sorokin article.

“It made it so much fun for all of us to have the writers come back with their own points of view and their own ideas of what they were going to put in,” Rimes said. “And we’d argued and debate things, but in the end, what they each created was just fabulous.”

Whether the Anna Sorokin trial or Vivian Kent, Rimes had researchers to know all the details. They wanted to keep track of the facts and made-up parts of the Inventing Anna Delvey story.

“The big addition to our room this time was that we hired a really incredible researcher,” Rimes continued. “And having a researcher was extraordinarily important because we were telling a story that was based on fact. We needed someone to build an extensive timeline of events to dig into little things that we weren’t even sure were even going to matter.”

Rimes knew the importance of fact vs. fiction in turning the Anna Sorokin story into a Netflix series. Her researcher knew every detail about the Anna Delvey story inside and out.

“For this particular show, having someone who has read every transcript of the trial, who was paying close attention to every little detail in Anna’s life, knew everything there was to know about the buildings she lived by, all of those things, it was really, really important because we wanted to know what we were thinking,” Rimes said.

The Inventing Anna writers kept fact and fiction distinctly separate when it came to ‘made up’ moments in the show.

In addition to keeping track of Anna Sorokin, Anna Delvey, and more, Rimes used the wall to keep track of true and made-up facts in Inventing Anna.