WES Nelson has opened the doors to his impressive games-themed crib, admitting he is "a child at heart".

The former Love Island star, 23, allowed the cameras in to his pricey property after signing up to MTV's famous Cribs series. 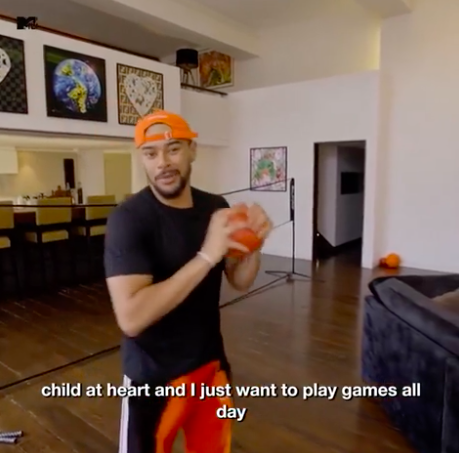 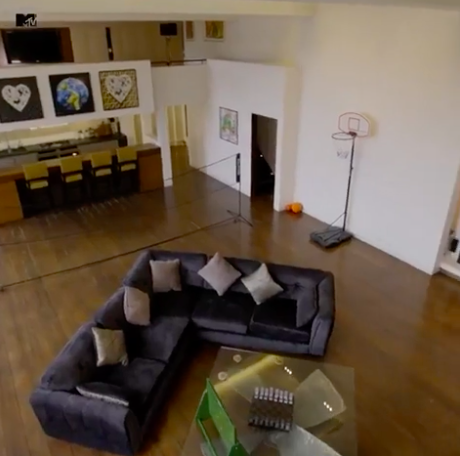 Wes' London home is a former school house but he has gone easy on the furniture.

Instead, the budding singer – who claims he was a millionaire by 21 – has filled it with games paraphernalia.

Wes has installed several retro arcade machines to play on, along with a giant badminton net that stretches across his vast lounge.

The star, who previously dated Megan Barton-Hanson and Arabella Chi, even has a freestanding basketball hoop in his open-plan living area in case he fancies a game.

In a clip from the MTV show, Wes says: "This actually used to be a school before it was my house.

"I like having the space and think it's quote cool because it's such a big place. You wanna feel that freedom."

He continues: "The reason that I haven't filled this place with loads and loads of furniture is because I am a child at heart and just want to play games all day. Like basketball!"

Wes then proceeds to shoot a hoop before jumping with glee when he scores.

Although Wes has a very large velvet sofa and glass coffee table, he has also found room for Giant Connect 4 and a posh chess set.

And if he fancies zooming around the place, he has three electric scooters parked up near a window, along with a hover-board.

Elsewhere, Wes has a table football, a free-standing punch bag and fridge used solely for drinks and chocolate. 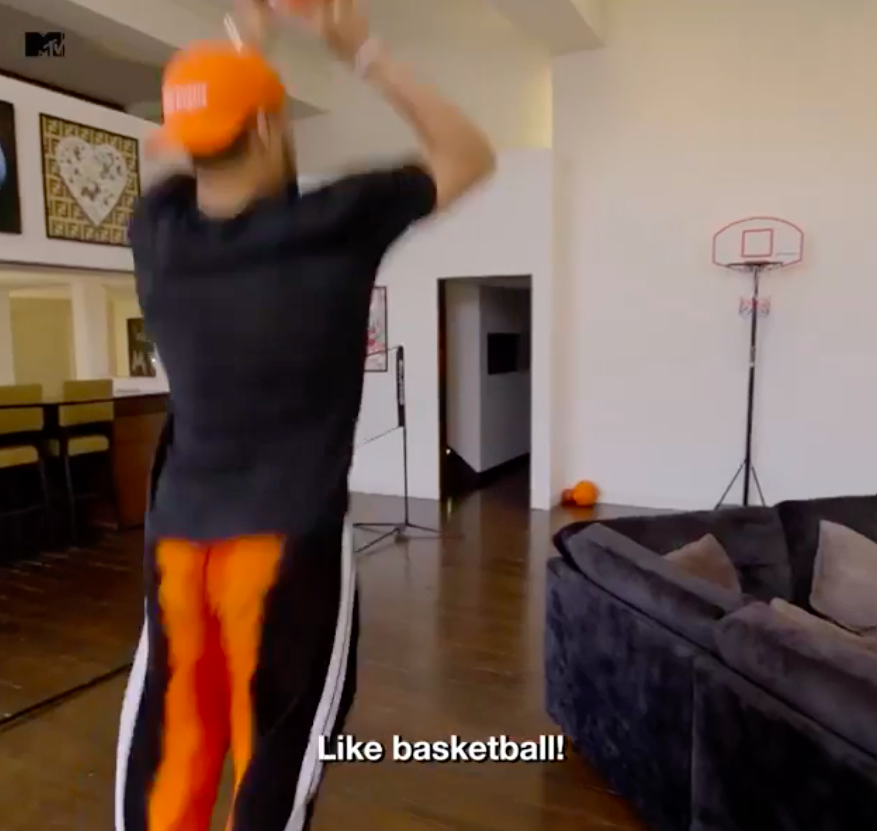 He has also installed a recording studio, meaning he can keep up with his singing career at home, a sleek grey kitchen and a huge walk in wardrobe for all of his threads.

Wes sprang to fame in the 2018 series of Love Island, eventually finishing in fourth place with Meghan.

Since then, he has appeared on Dancing On Ice and was one quarter of a Love Island band – called No Love Lost – in the 2019 series of Celebrity X Factor. 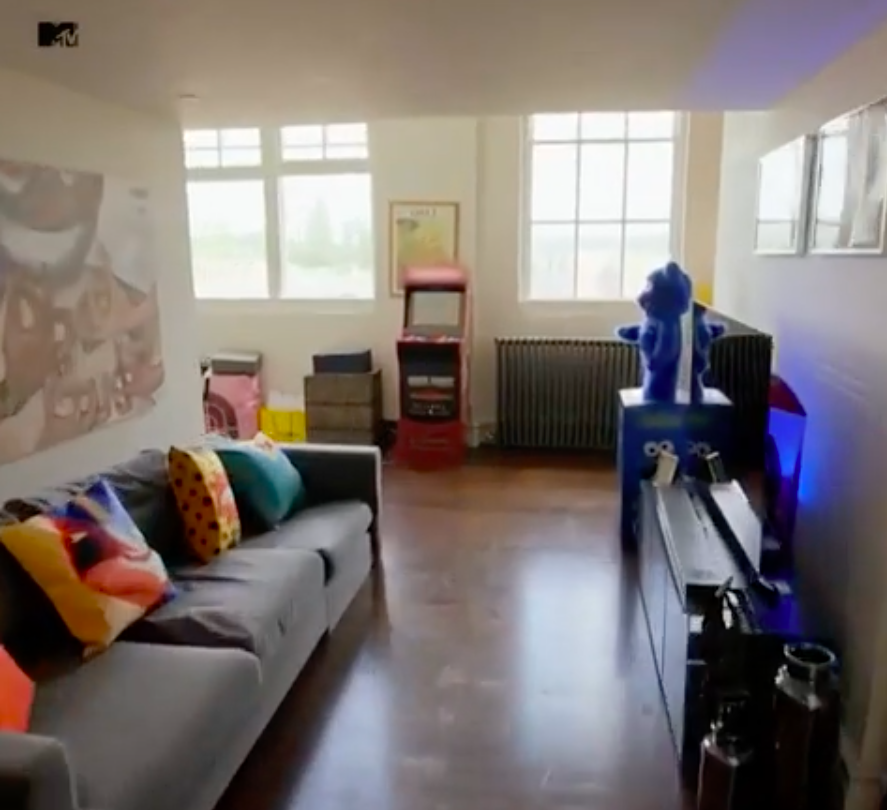 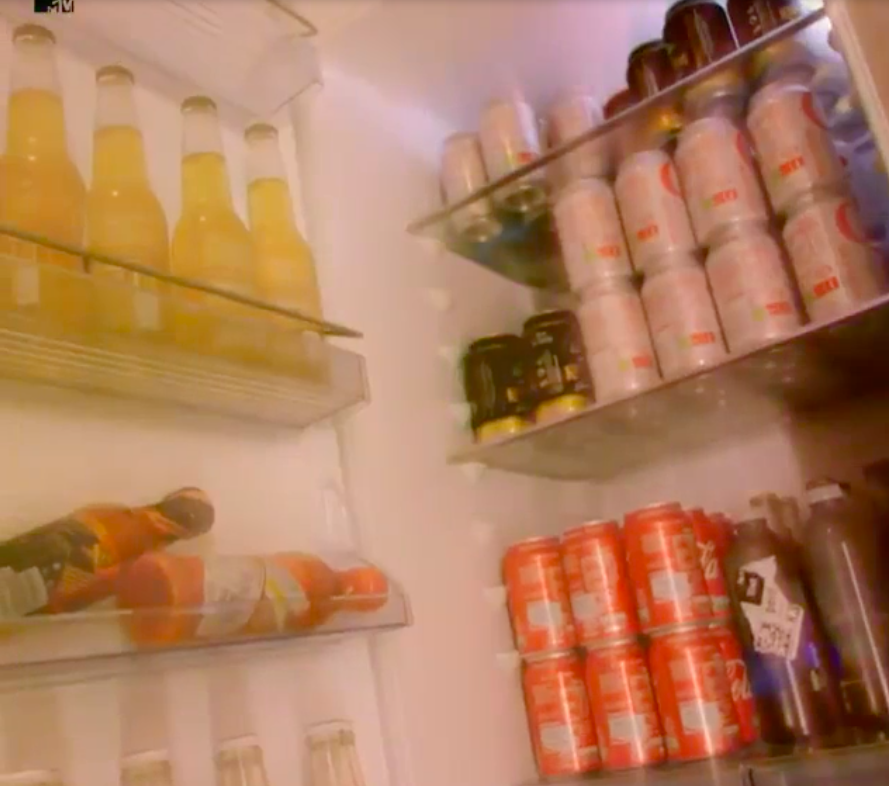 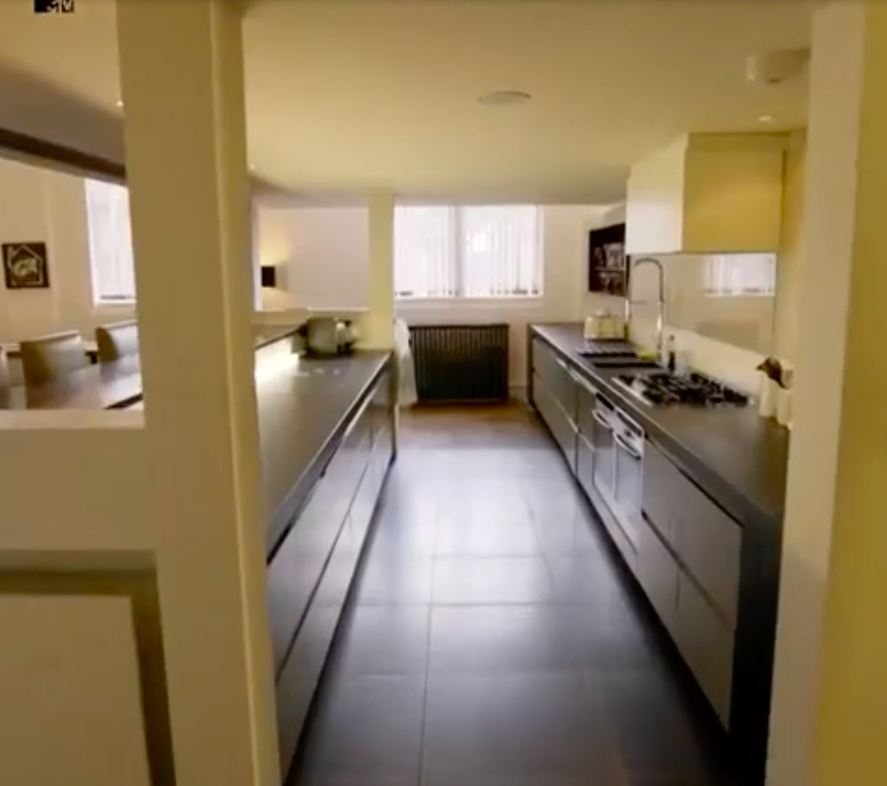