The presenter – who has had a difficult year after splitting from husband Dan Neal – let his hair down surrounded by his nearest and dearest as he partied late into the night. 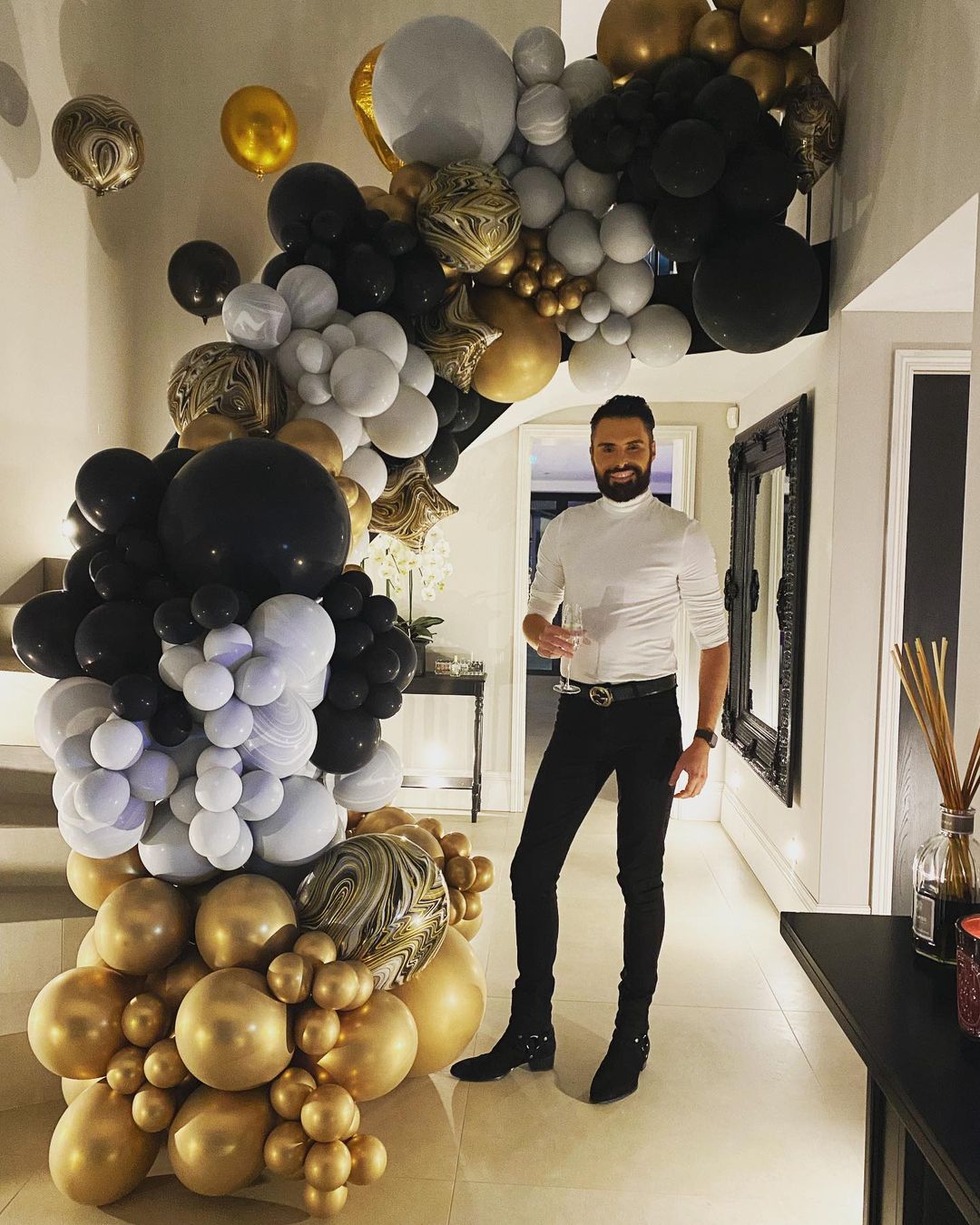 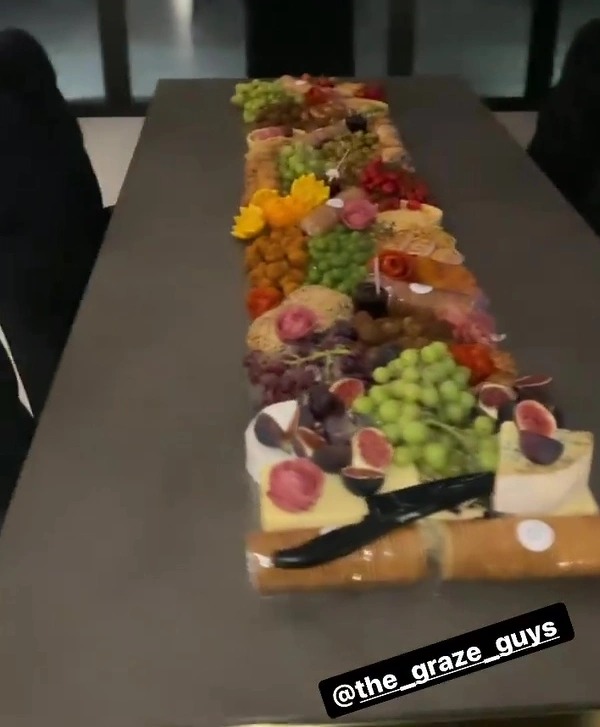 The down to earth star, who shunned celebrity guests, pulled out all the stops and had a huge black, white and gold balloon arch installed in his stunning home.

He put on a huge grazing platter for his pals and plenty of booze as they mingled in his living room.

As the drinks started flowing the karaoke came out and Rylan’s beloved mum Linda took to the microphone to entertain everyone.

At one point, Rylan donned a long blonde wig as he belted out Steps songs in honour of his good friend Claire Richards, who didn’t appear to be there.

Rylan shared a picture of his incredible balloon display and told fans: “33 in 48…. Let’s go.”

He was inundated with messages of supported from his famous pals, as his It Takes Two co-host Janette Manrare told him: “Handsome man!!! 33 never looked sooooooo good! 🔥.”

Rylan, who presents BBC2’s Strictly Come Dancing: It Takes Two, broke up with Dan, who he married in 2015, in June.

At the time, he said: “Following reports about Dan and I spending time apart, I feel I have to speak out – as the way it is being reported is unfair.

“I have made a number of mistakes which I deeply regret and have inevitably led to the breakdown of our marriage.”

The pair attempted to save their six year marriage but have now decided to divorce.

Rylan took time away from his job on BBC Radio 2, but has now resumed his role, reassuring fans he is “good.” 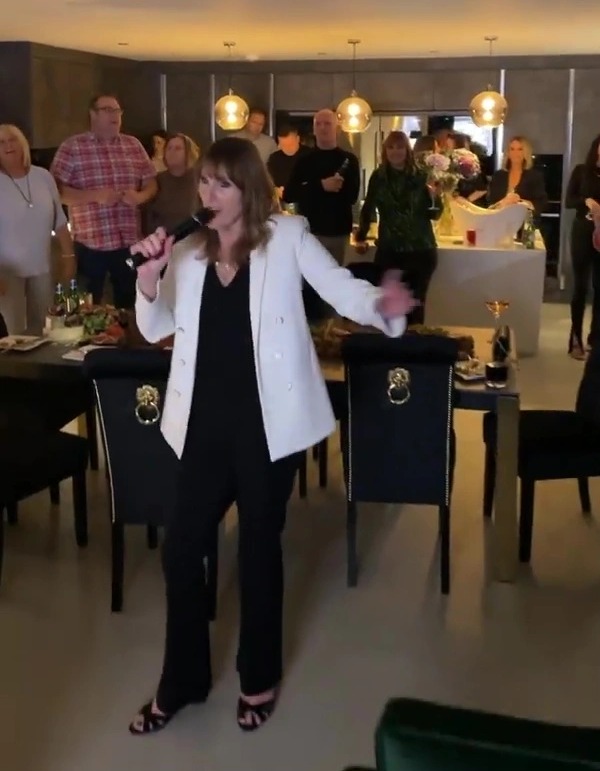 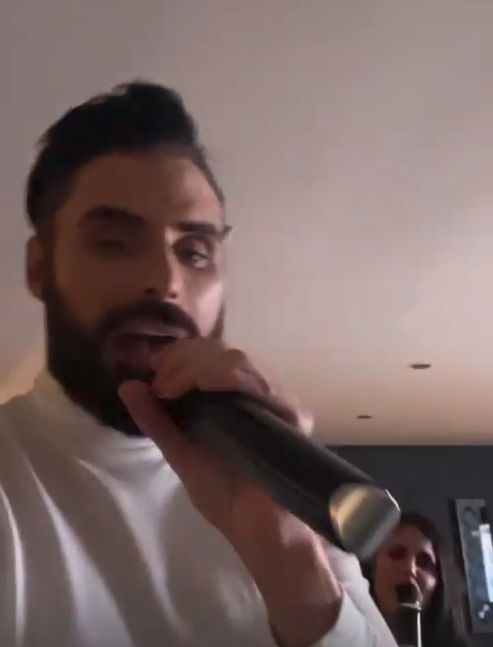 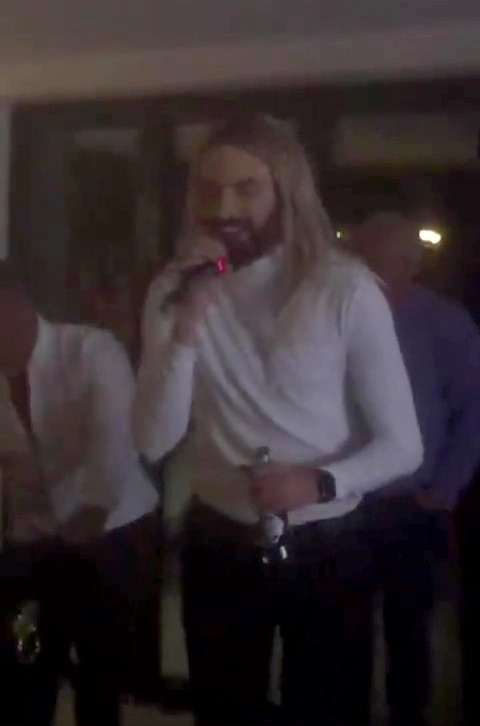