Inside Kameron Westcott’s Beaver Creek family mansion with an elevator, six guest bedrooms and a bowling alley – The Sun 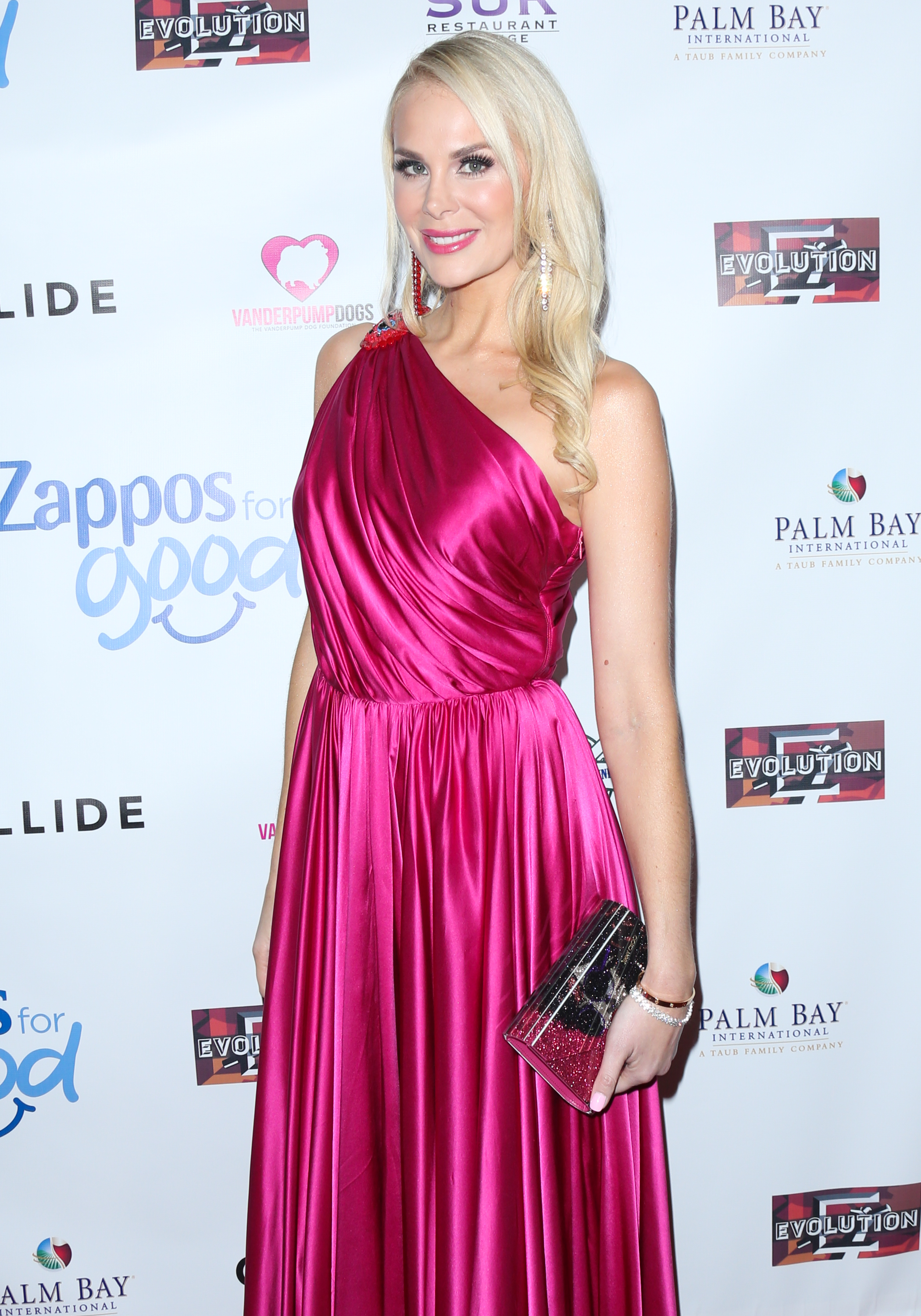 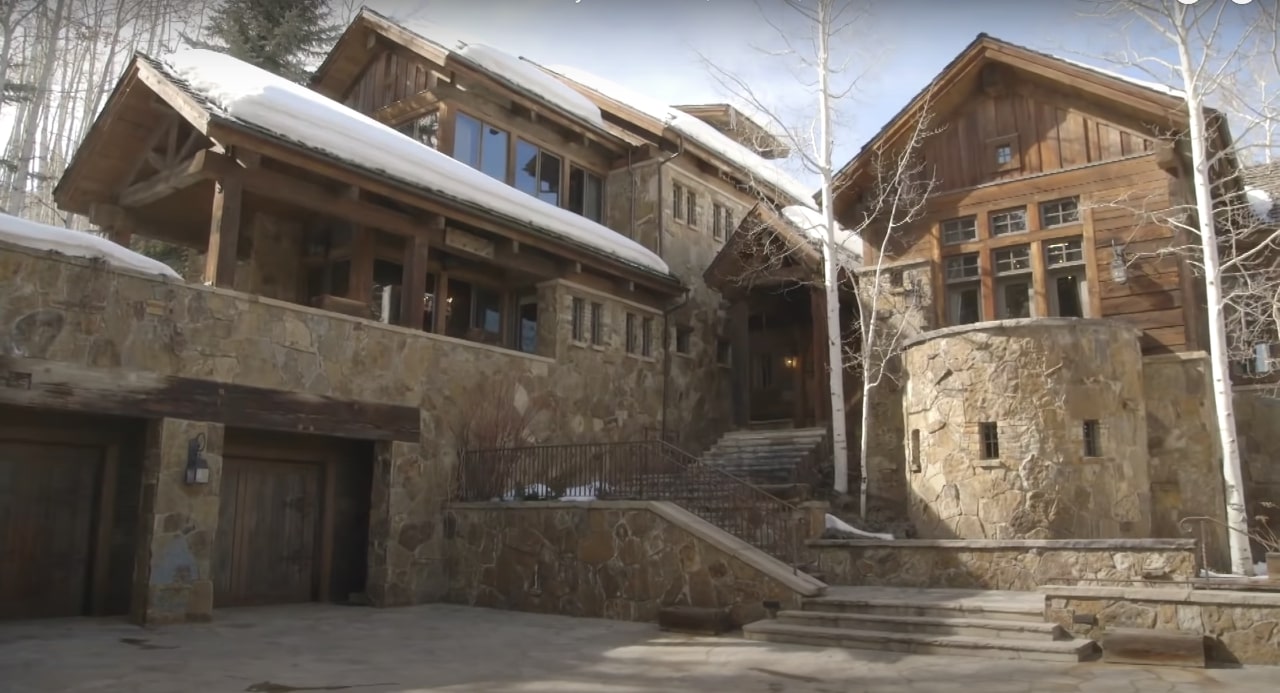 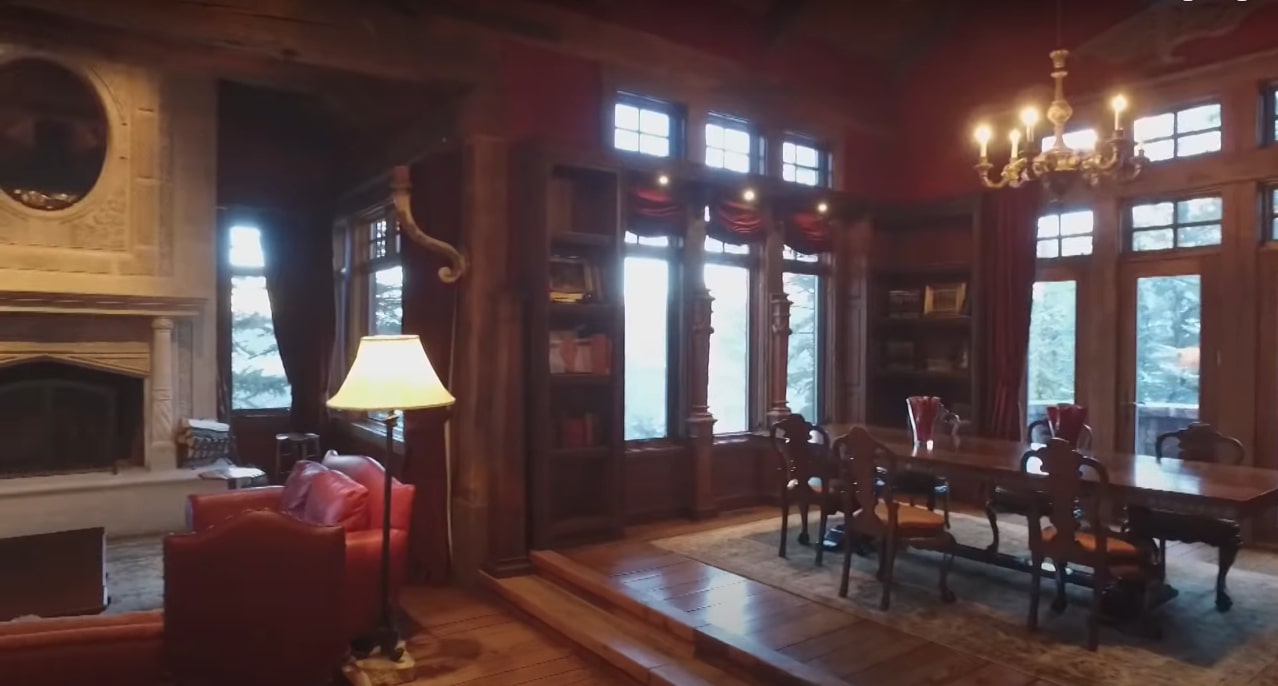 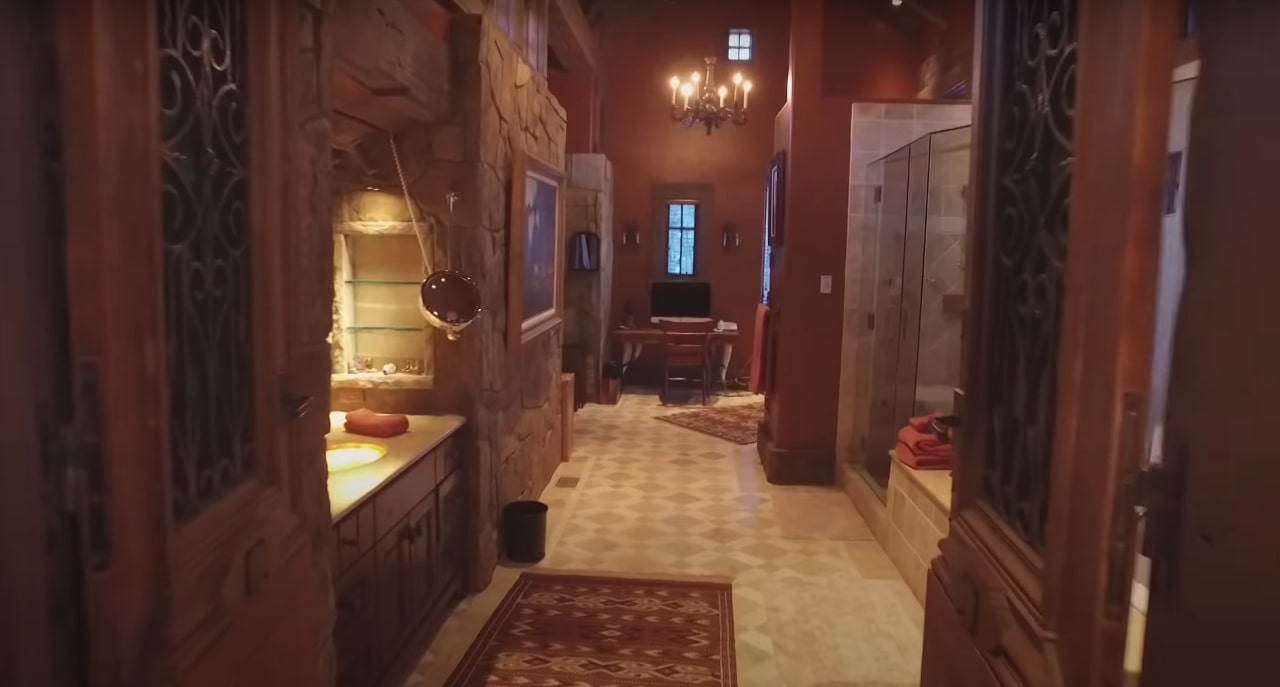 The RHOD star showed off the lavish home, which has a consistent color scheme of brown and dark red throughout the different rooms.

A number of chandeliers hang from the ceiling throughout the house, while the ceiling is lined with wood in the common area on the main floor.

All of the wood used to make the home came from an old gold mine in Colorado.

The mansion has six suite guest bedrooms, which were purposely designed to be similar so that guests don't argue over who gets which room. 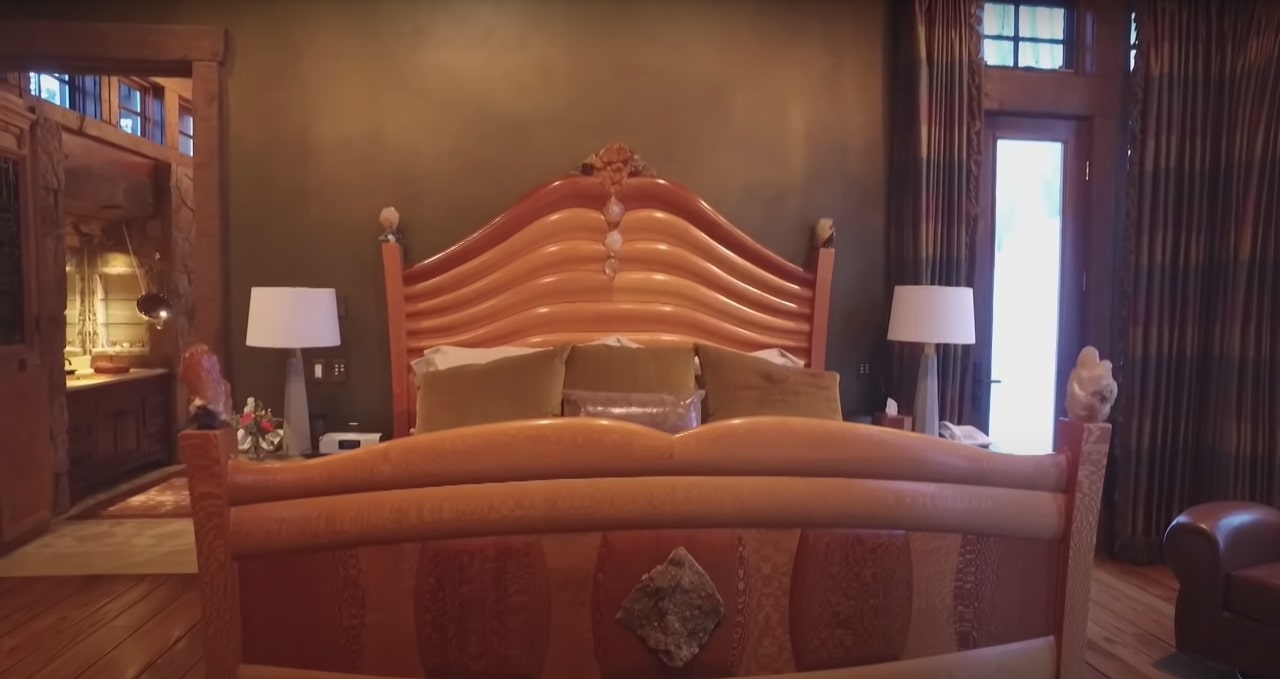 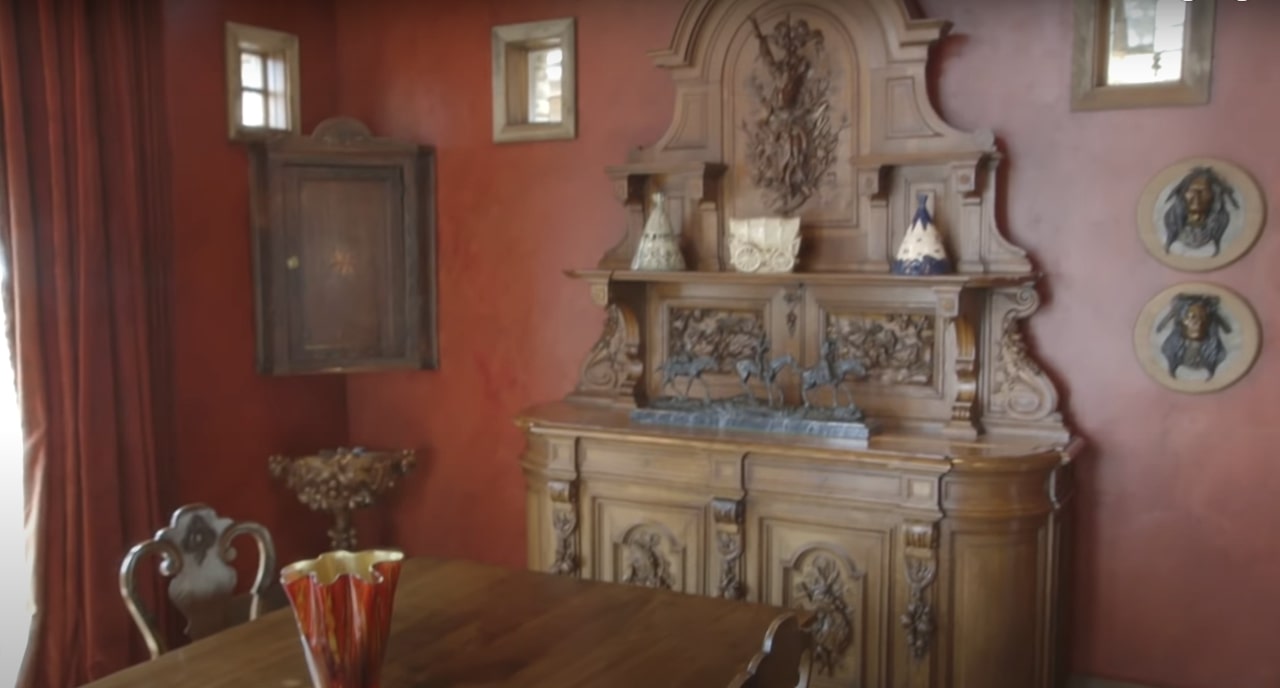 One guest bedroom has a detailed ceiling that was previously part of a Colorado hotel, as well as carved wood panels from a church in England.

Another amenity included in the home in a lavish hot tub that gives those enjoying the water a direct view of skiers hitting the slopes. 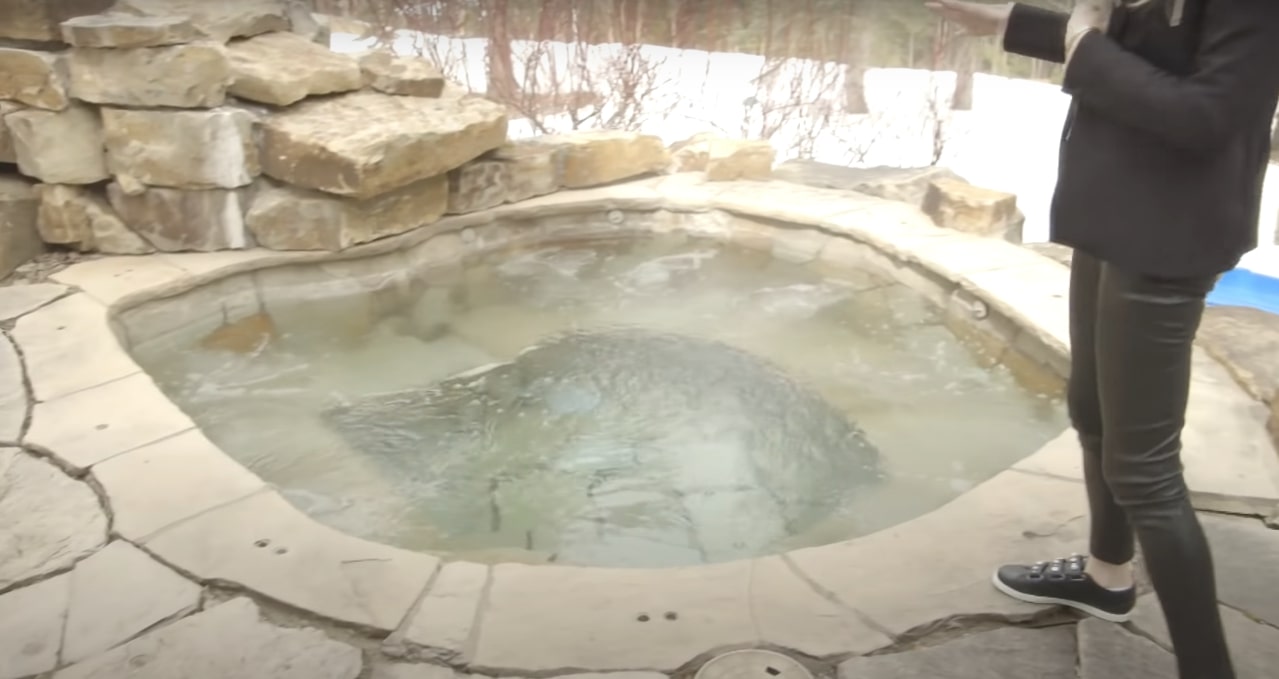 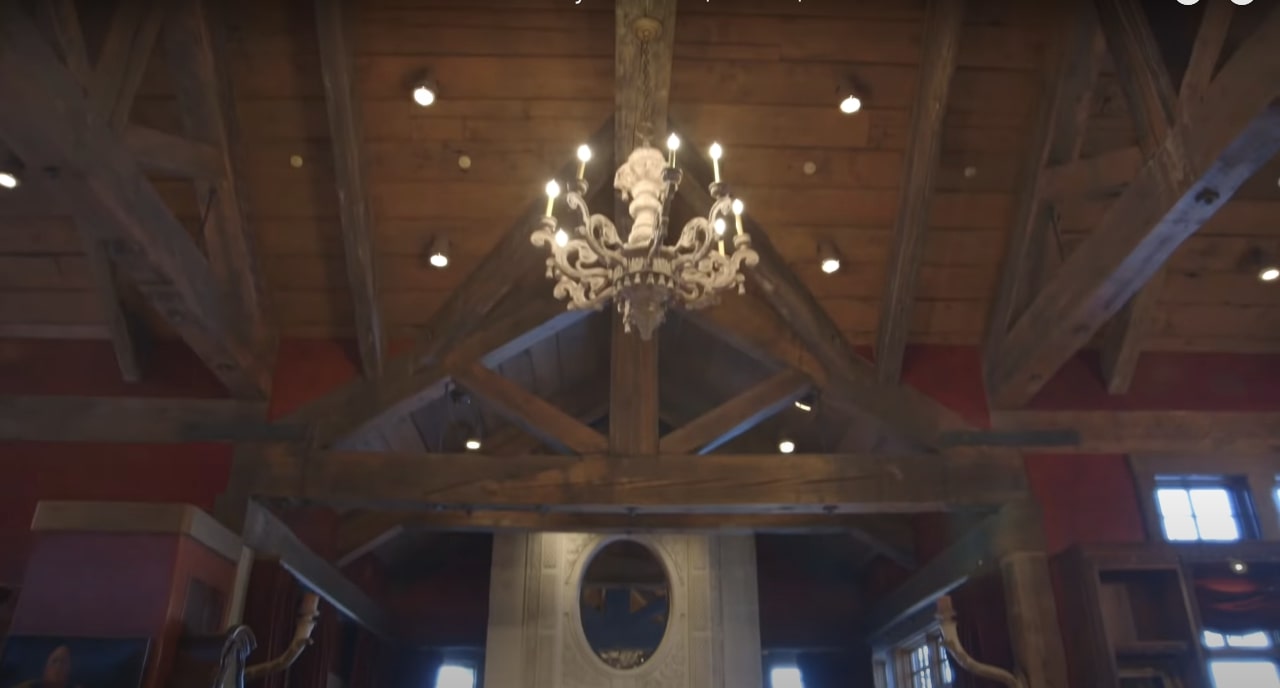 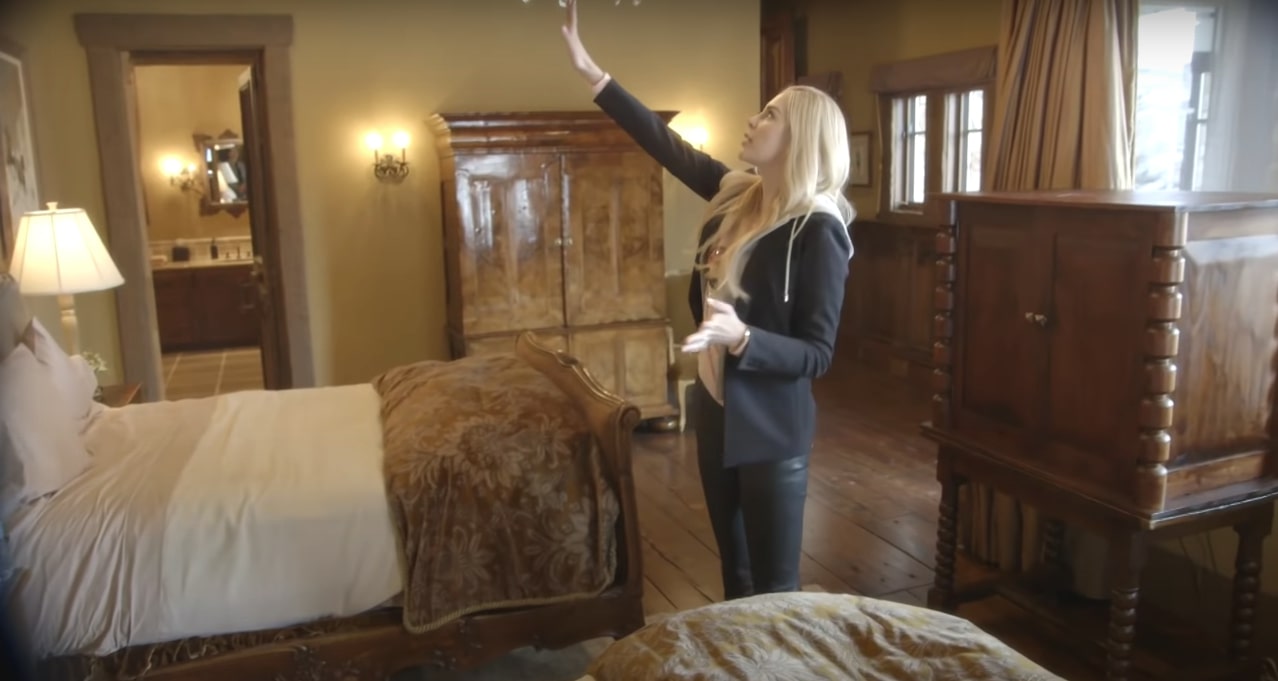 She previously gave a tour of her pink Texas palace that features a movie theater and a crystal-studded "princess" room.

The reality TV star – who shares her home with Court, their children, their Russian Bulldog, Chunk, and Kameron’s beloved Yorkie, Louis Vuitton – has showcased her vivid decor on her Instagram account.

The home has a crystal chandelier that sparkles over a closet island, which has a marble top and drawers along each side. 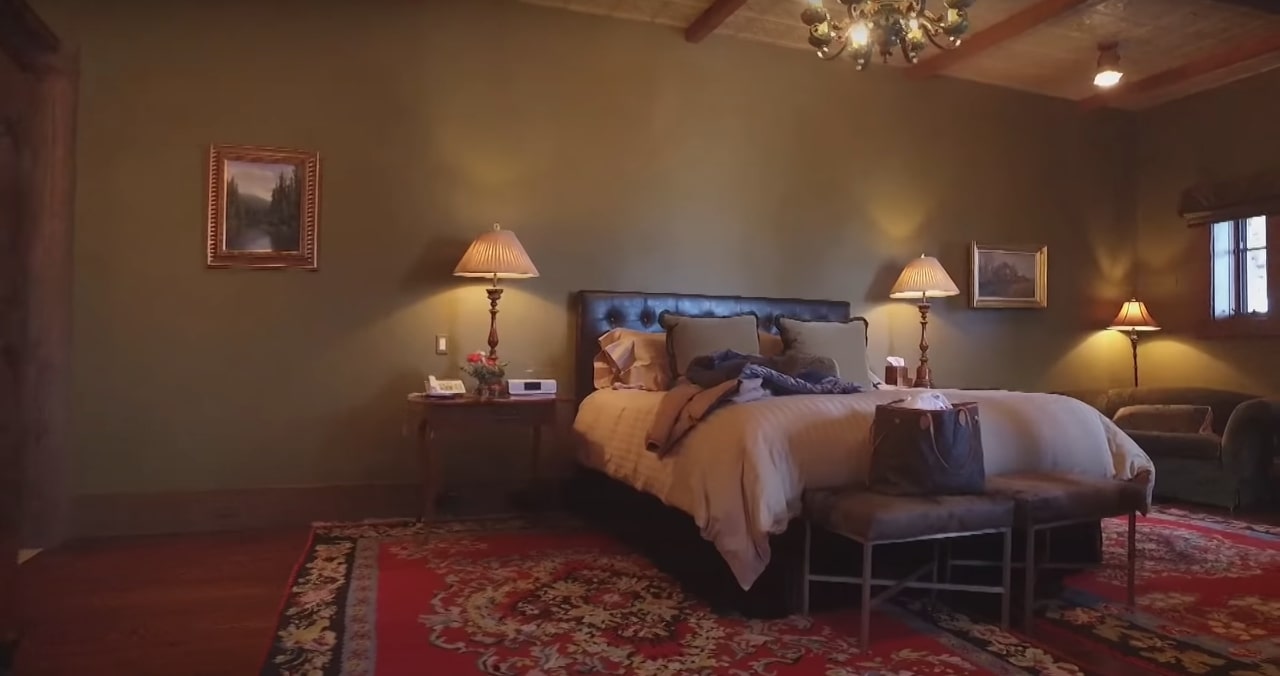 It was announced in February that LeeAnne Locken was leaving the show after four seasons. 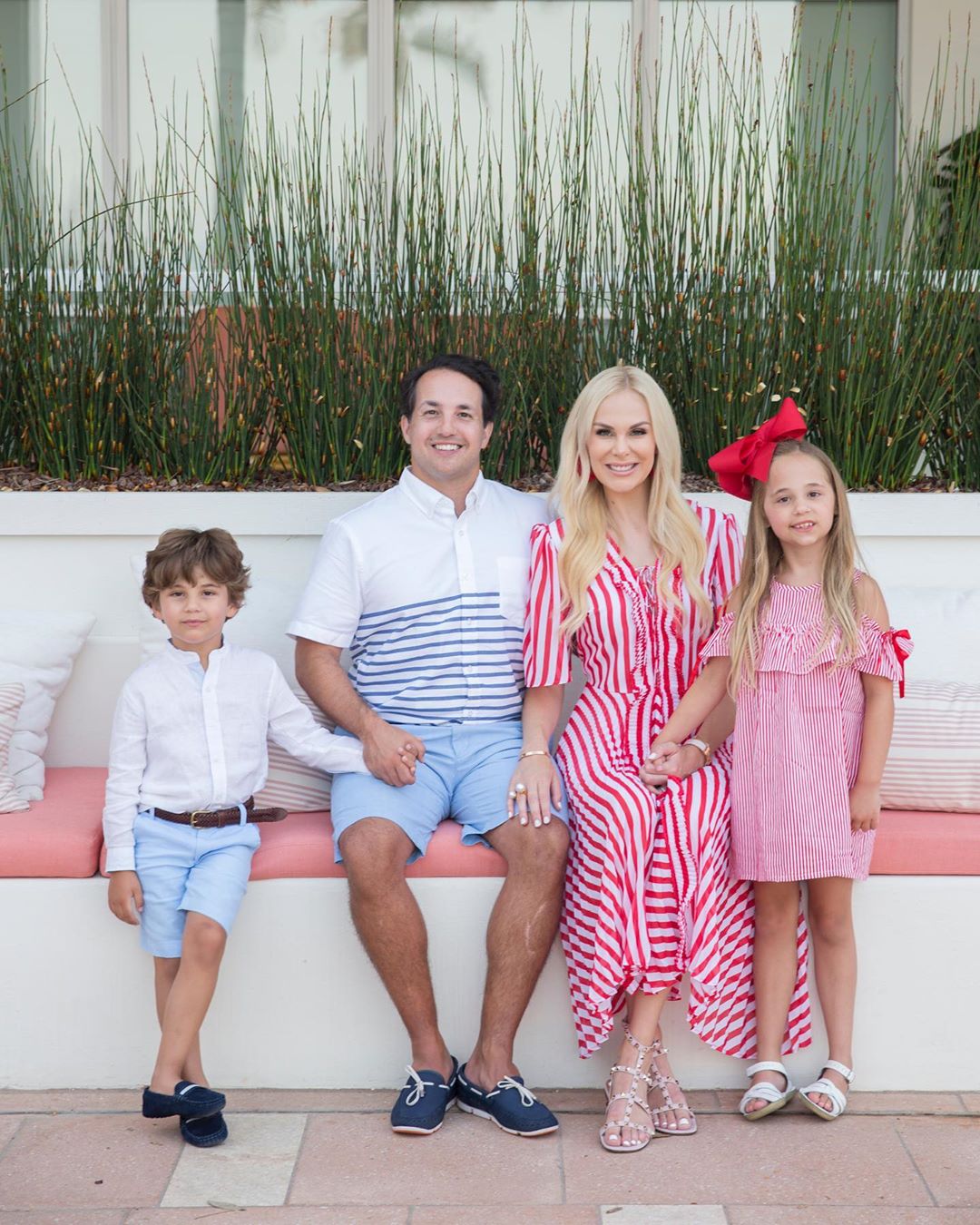