EASTENDERS' star Brian Conley has given fans a glimpse inside his love story with wife of 25 years Anne Marie – and their awkward first meeting.

The actor, 60, revealed just how they fell in love, in a surreal first meeting.

The star, who plays Sonia Fowler's long-lost dad Terry Cant, on EastEnders  has opened up about his extra-ordinary first encounter with his wife.

He told OK! magazine: "There was a ventriloquist called Ray Alan who had a puppet called Lord Charles and I was in panto with him, and his wife worked with Anne-Marie.

"Ray’s wife said there was a lovely girl in her office who would be perfect for me, so she’d bring her to one of the shows.

"Anne-Marie came backstage to the dressing room and she’d never seen a man wearing so much make-up [laughs].

"We both felt very awkward and she was quite scared, as I was so orange!

"But we ended up exchanging numbers and the rest is history. When I first met Anne-Marie she would stop a room. She’d walk in and people would say, 'Oh my God, look at that girl.' It’s probably one of the reasons we’ve been together 31 years. We’ve just celebrated our 25th wedding anniversary."

`Meanwhile EastEnders fans are convinced he will turn out to be a villain on the BBC1 show.

He arrived earlier this year after Sonia went searching for him.

Yet die-hard EastEnders fans remember Sonia's mum Carol trashing her dad Terry back in the day.

They are convinced he will be up to no good.

One wrote: "According to Carol, Terry was violent towards her so I wonder if they will retcon that or whether it will be mentioned when Terry joins the show later this year."

Another added: "Terry's definitely going to be a bad un!" 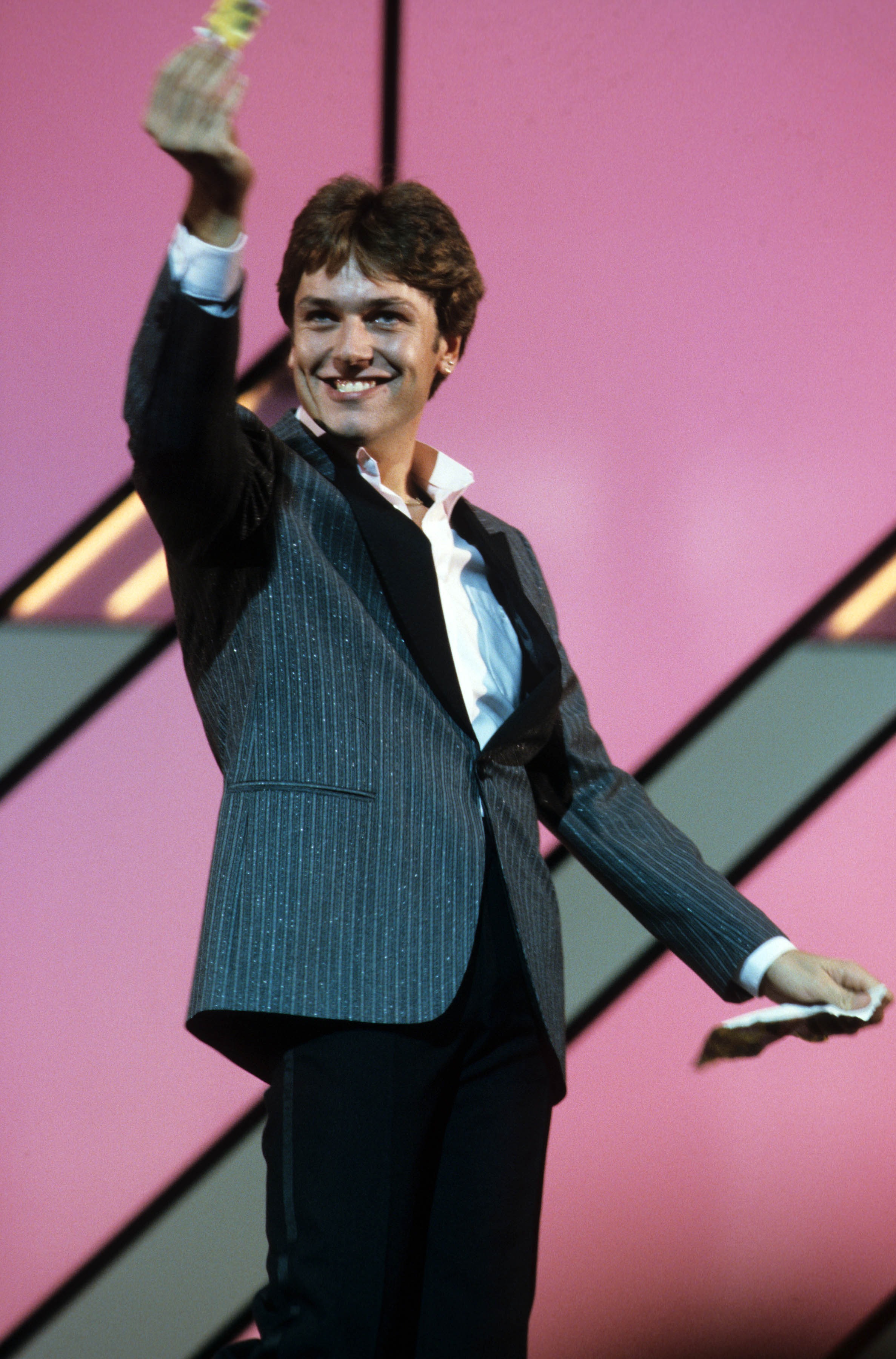