The iconic singer put her home on the market nearly two years and it has finally found a buyer with a big enough wallet. 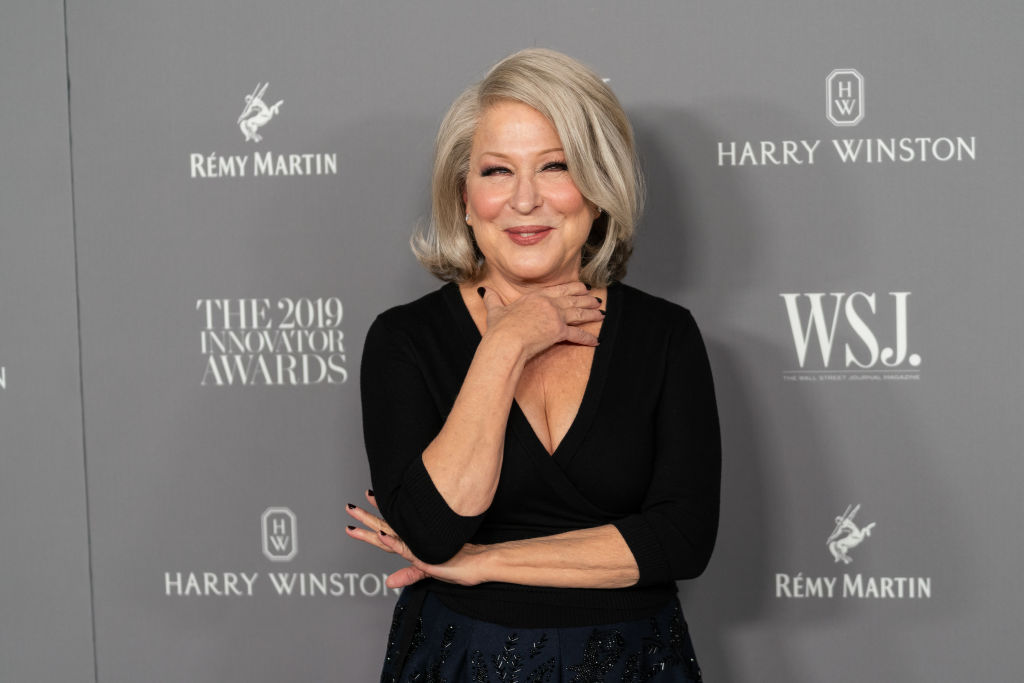 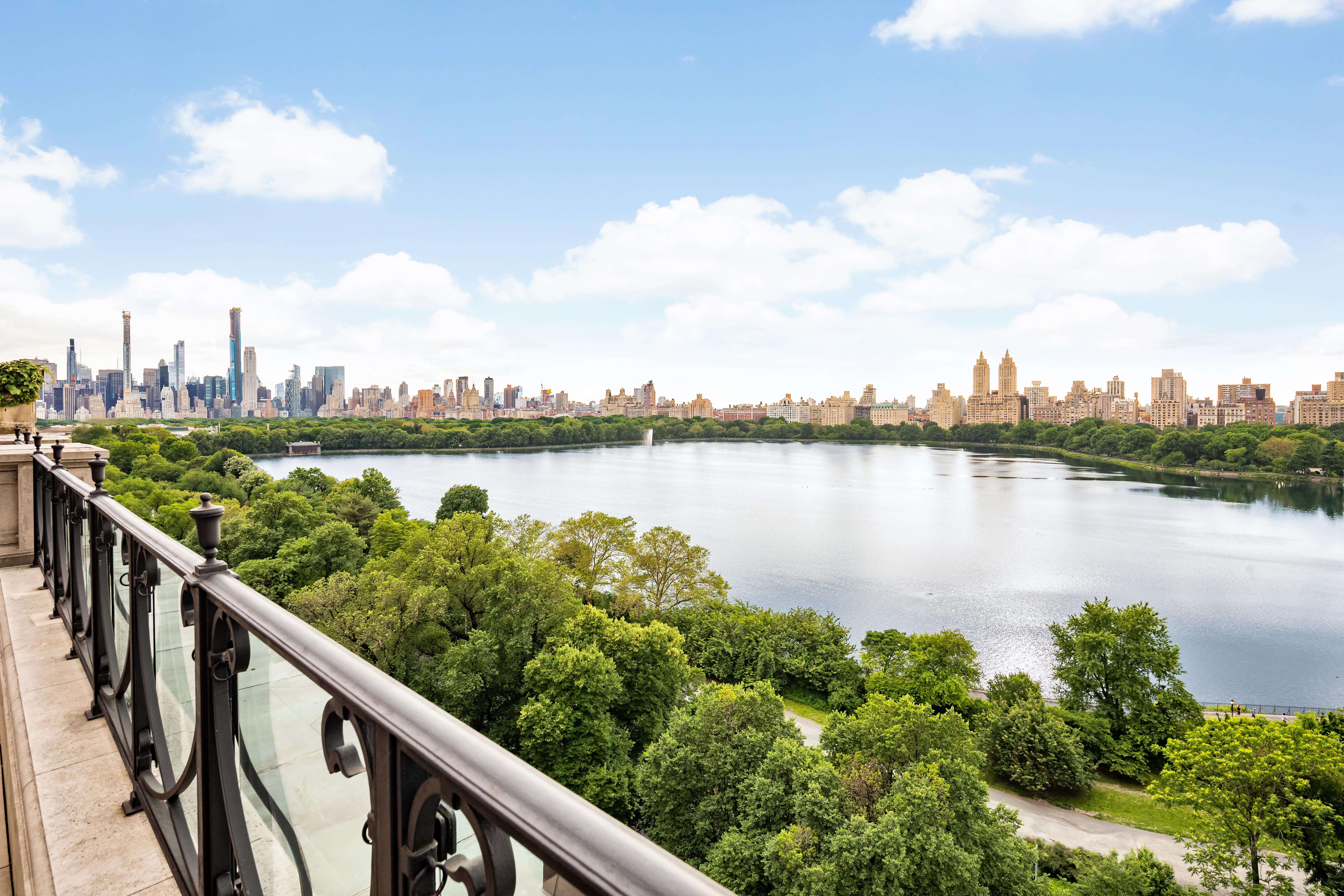 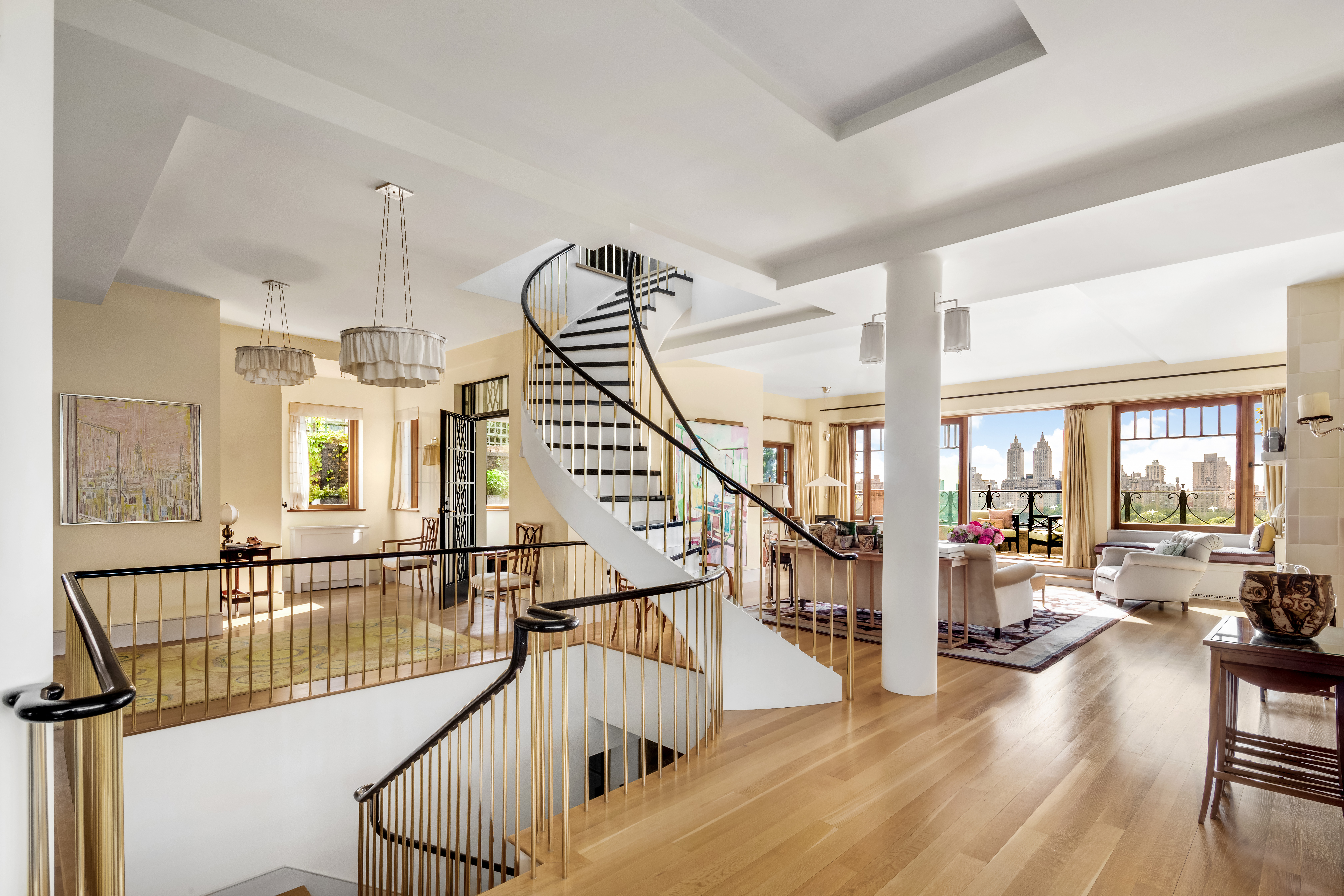 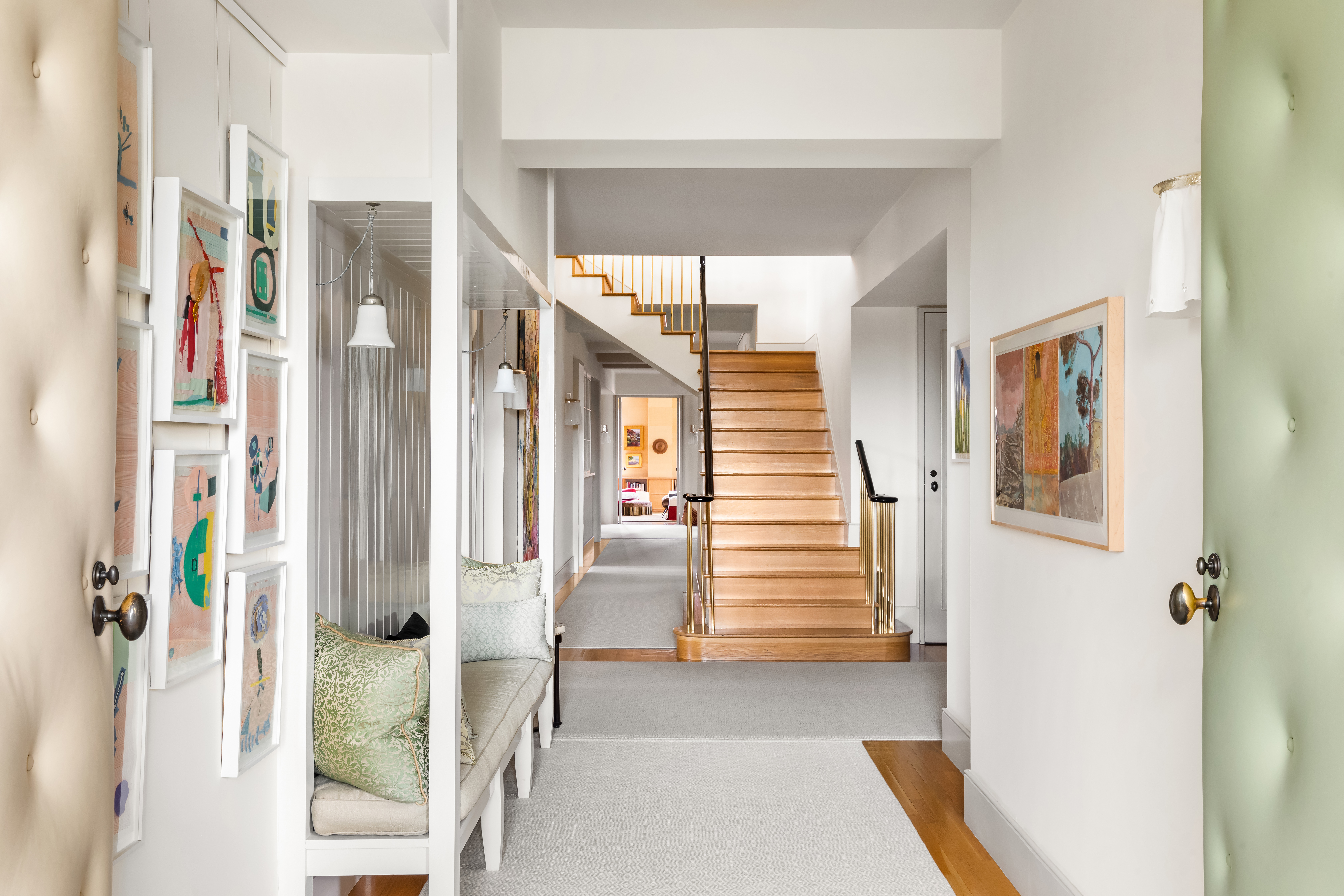 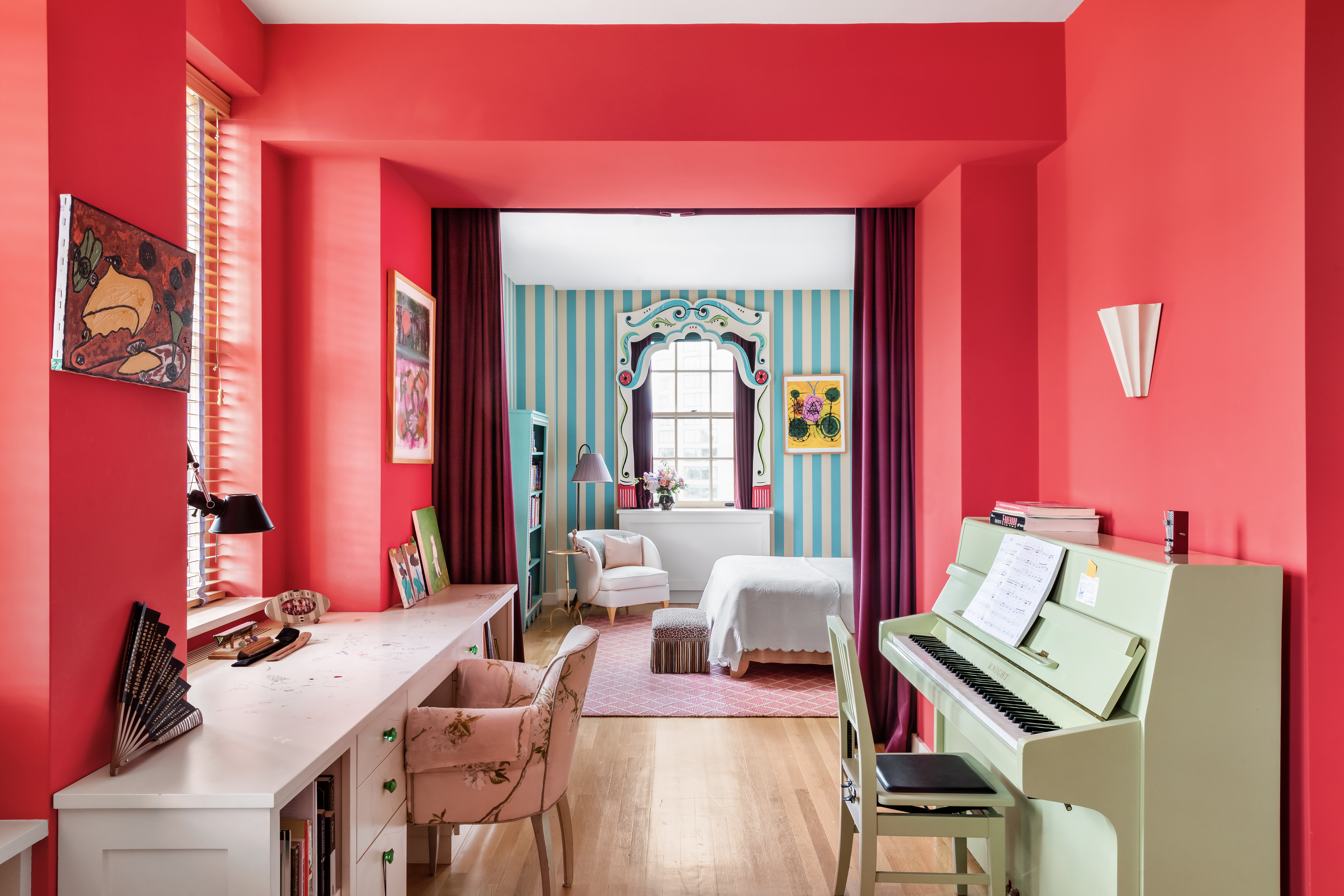 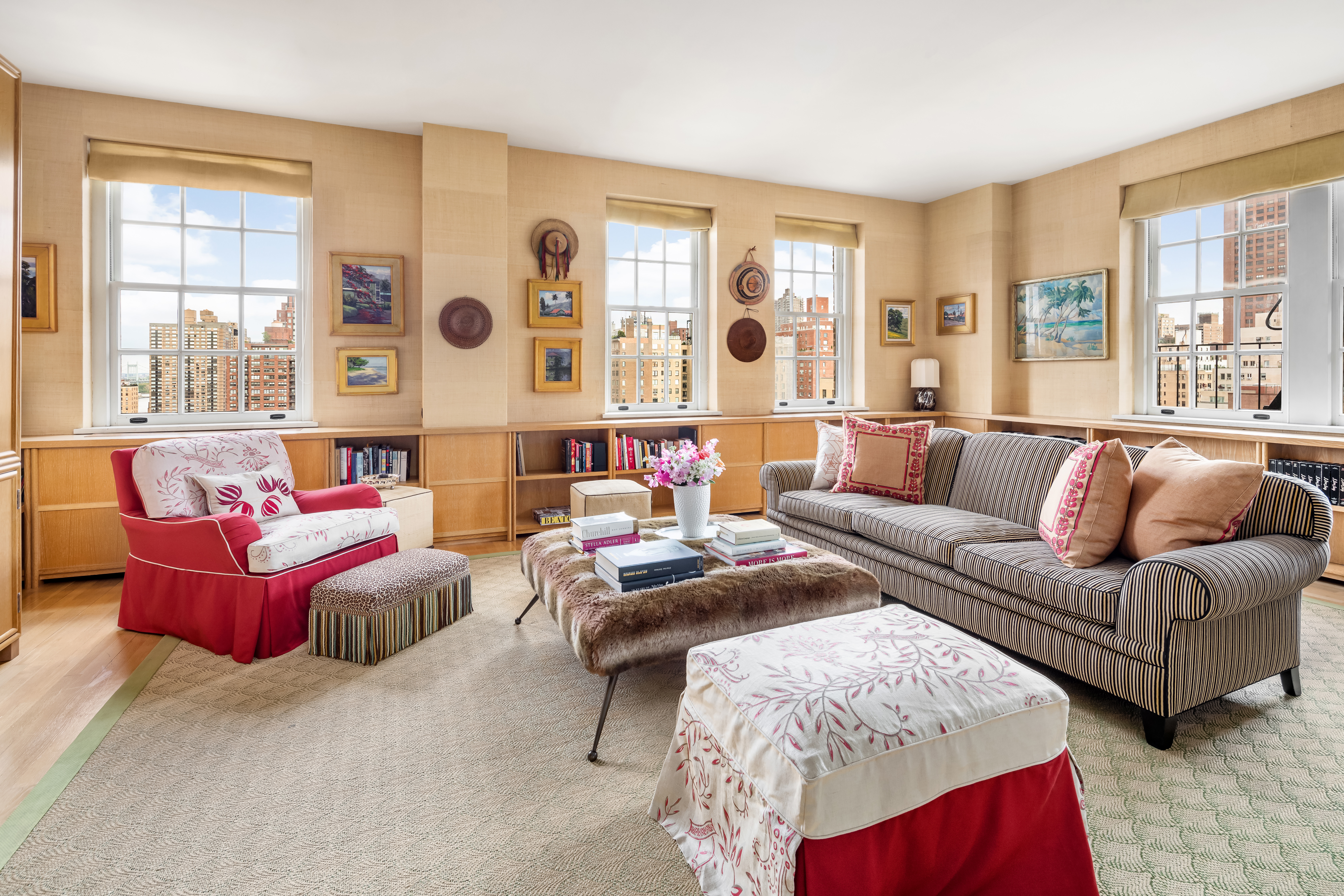 The 75-year-old, who lived at the property for more than 20 years, will now be saying goodbye, as someone has decided to fork over the $50million price tag she attached to it – and boy will the new owner have plenty of rooms to check out.

Coming in at 7,000 square feet, the Manhattan property in the Carnegie Hill building covers three tops floors and has a total of 14 rooms: six bedrooms and seven bathrooms.

Upon entering the mansion, you will be met with a private elevator that opens to a gallery and a huge space for entertaining.

The home of course has a dining area, a living room, and an eat-in kitchen with beautiful marble countertops. 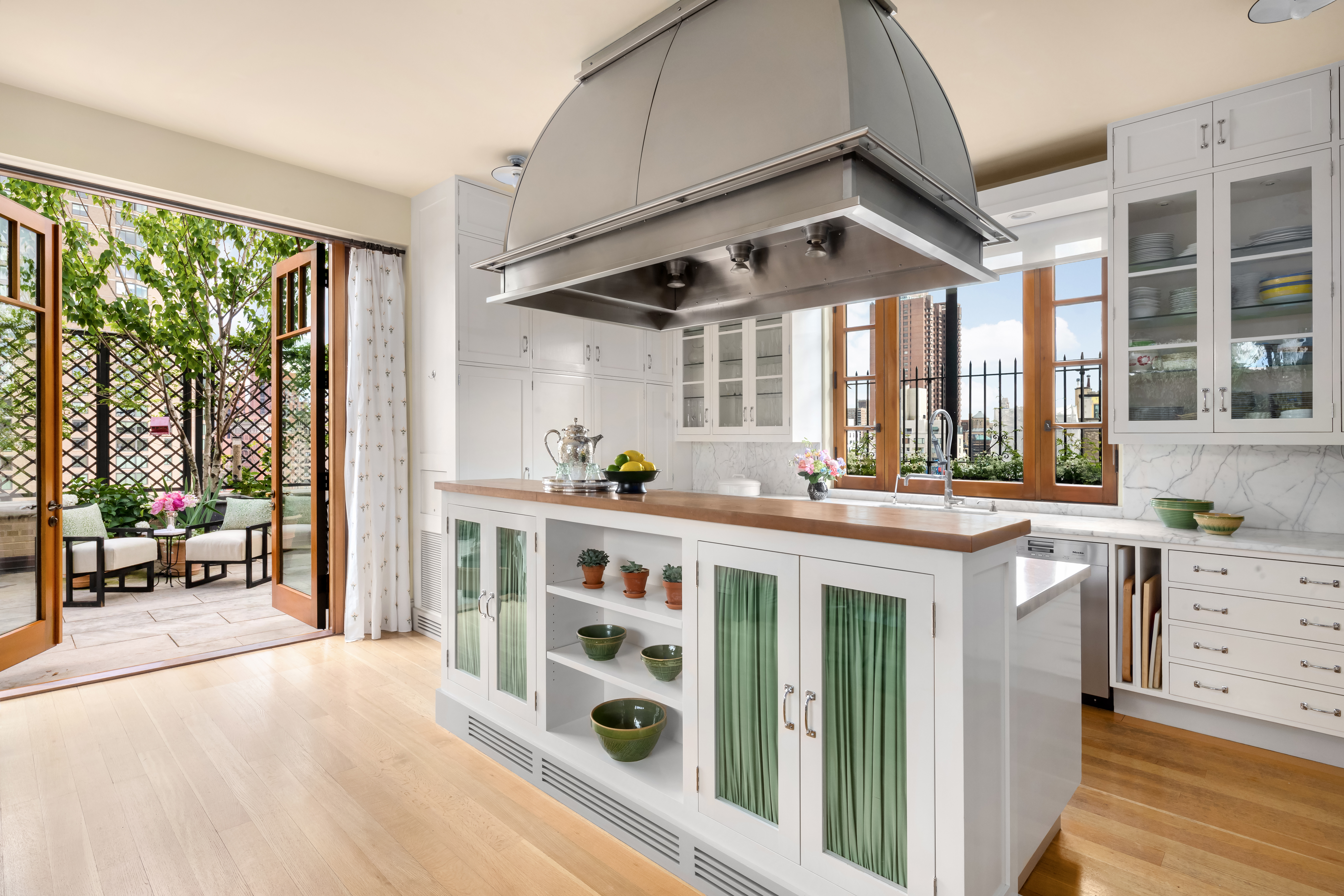 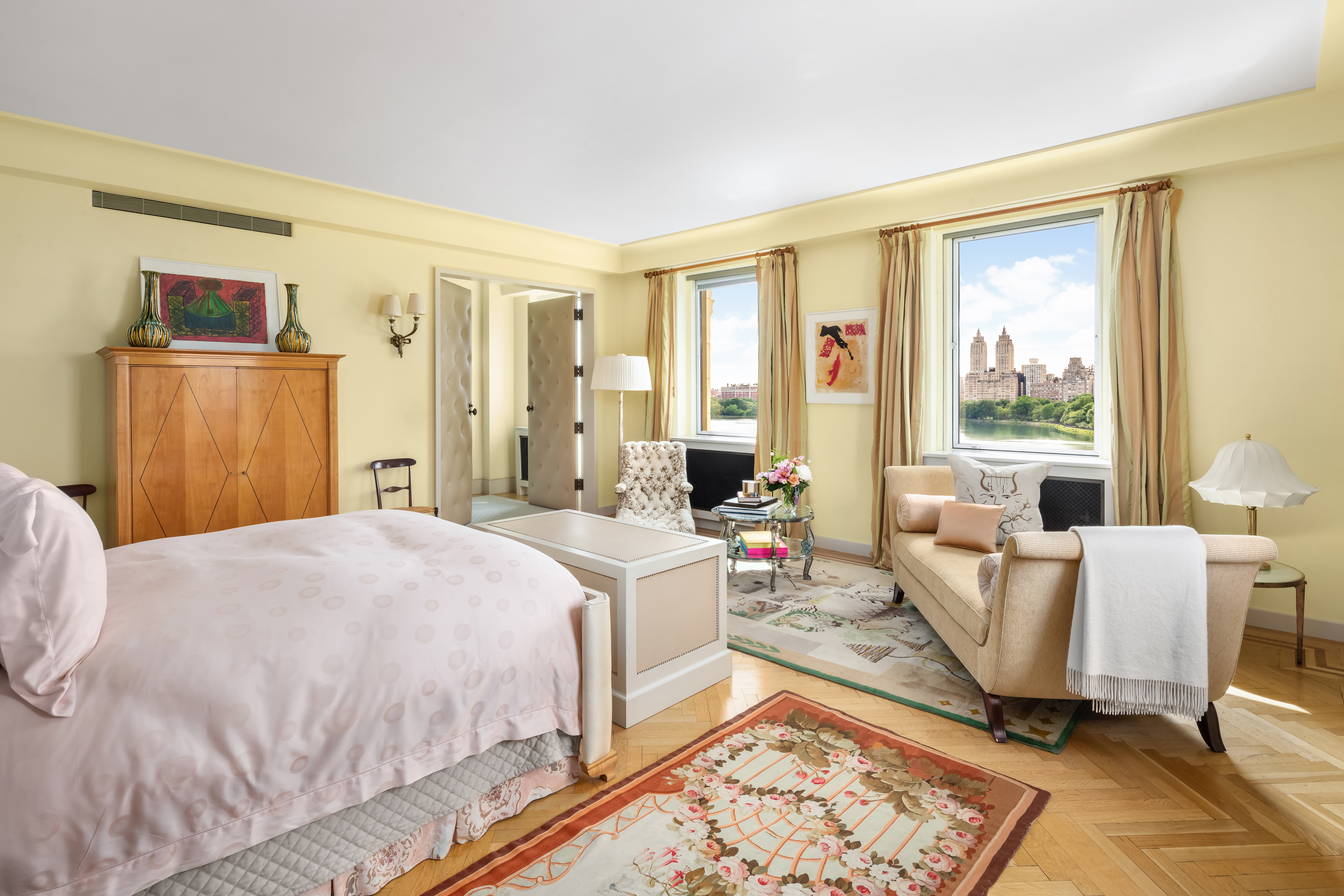 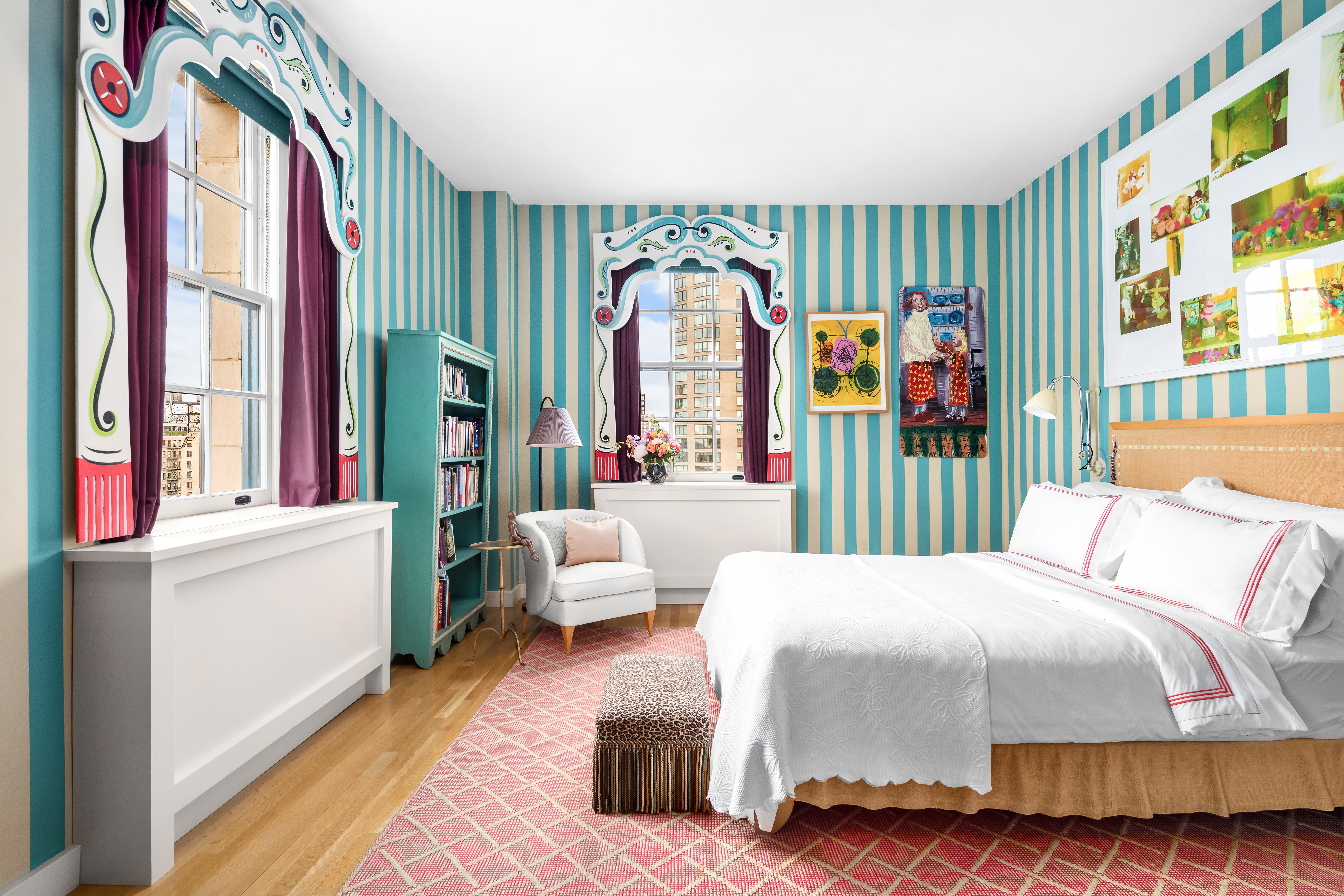 And for those who like to work from home there is also an office.

For those who like the outdoors, the first level features a greenhouse so you can become one with nature (and plants).

Two of the six bedrooms face legendary Central Park, and the master suite even features a wood-burning fireplace. 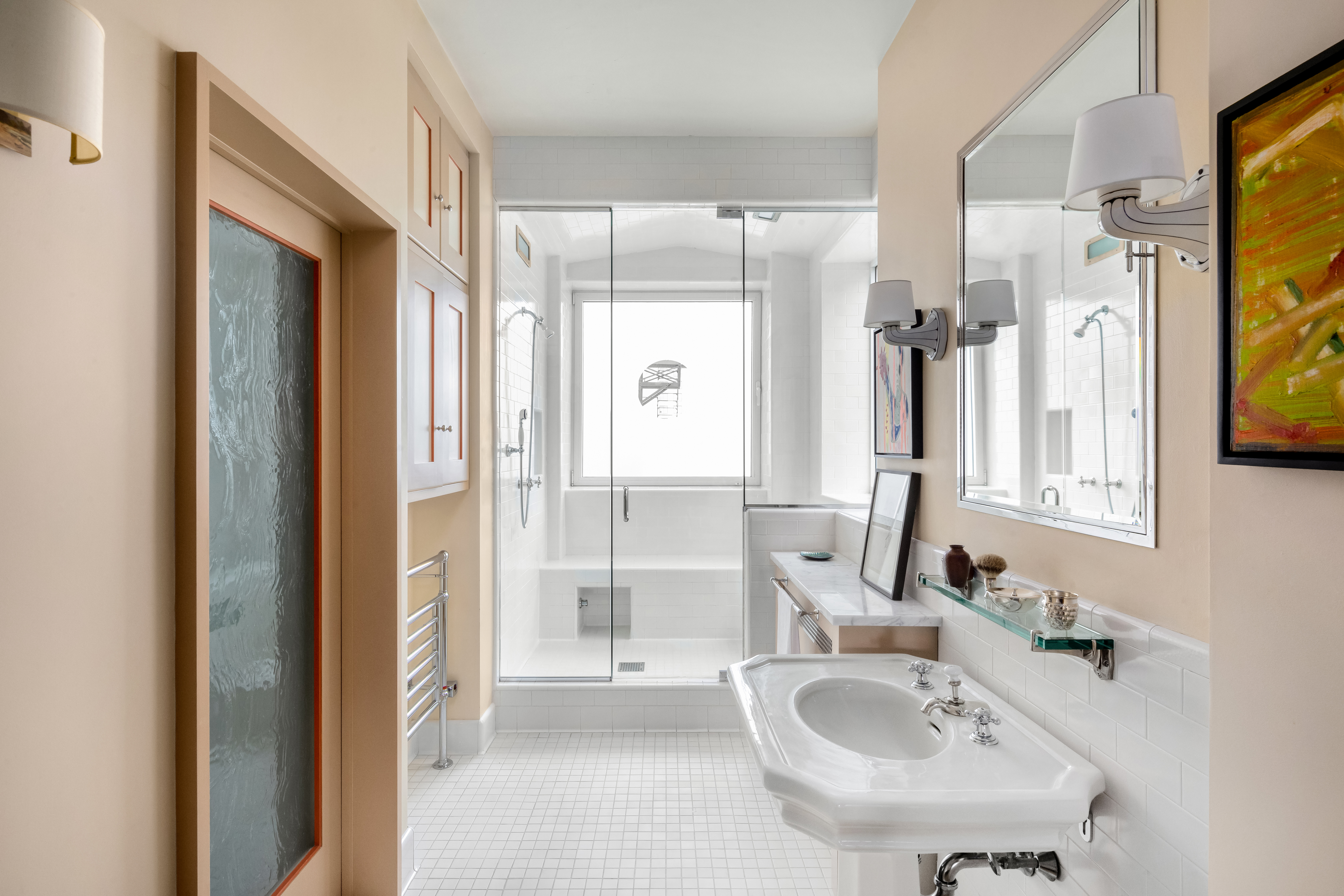 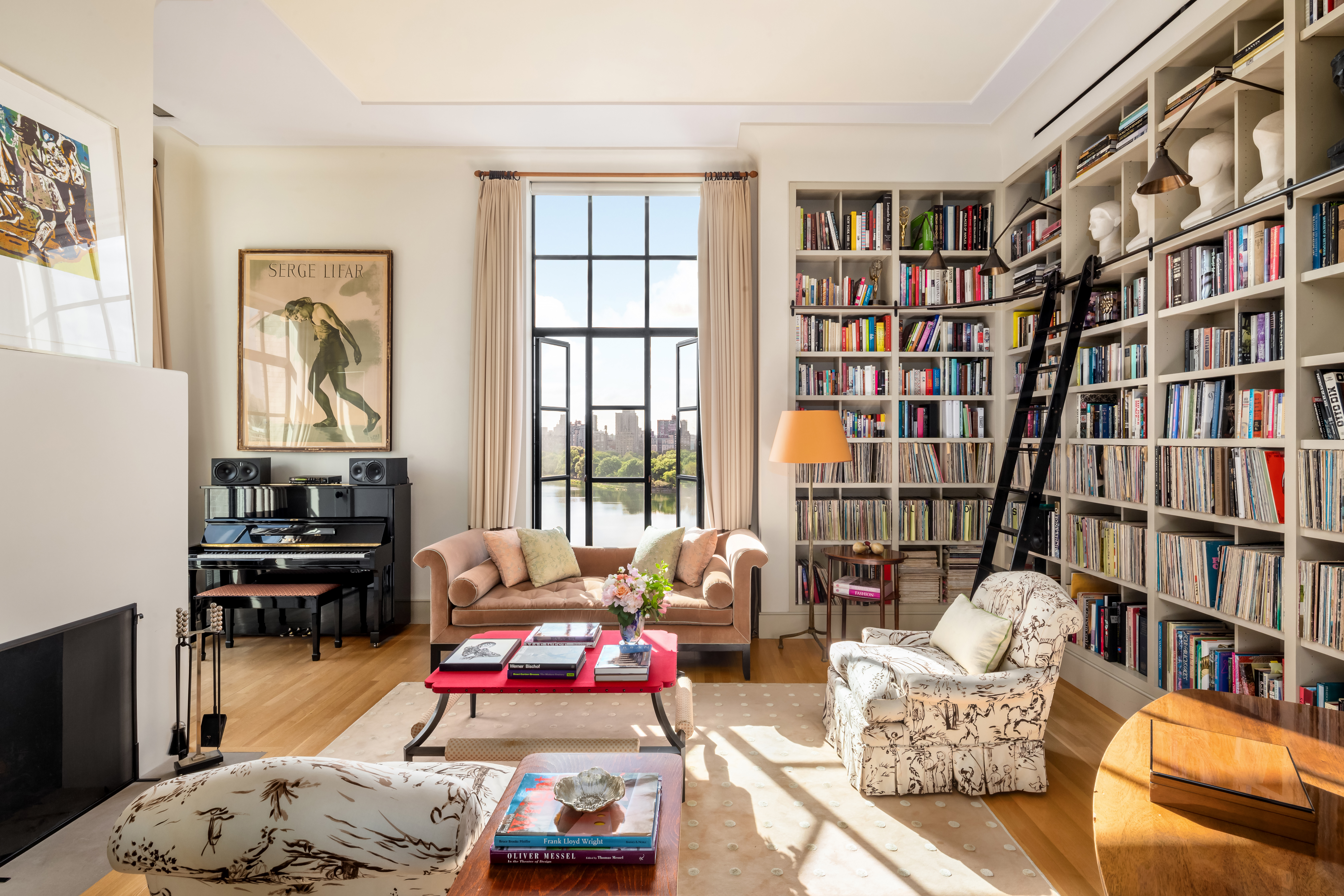 The third floor of the eye-opening property has a library with 13-foot ceilings for the bookworms, and a music room which also opens up to a rooftop garden that comes in at 3,100 square feet and includes views of the city.

Previously, Bette opened up about finally moving on from the home, telling the NY Times that she was looking to downsize after her daughter, Sophie, moved out.

She explained at the time: "It’s time for another family to enjoy it."

Bette and her husband, Martin von Haselberg, first purchased the home in 1996 for $3.5 million, according to property records. 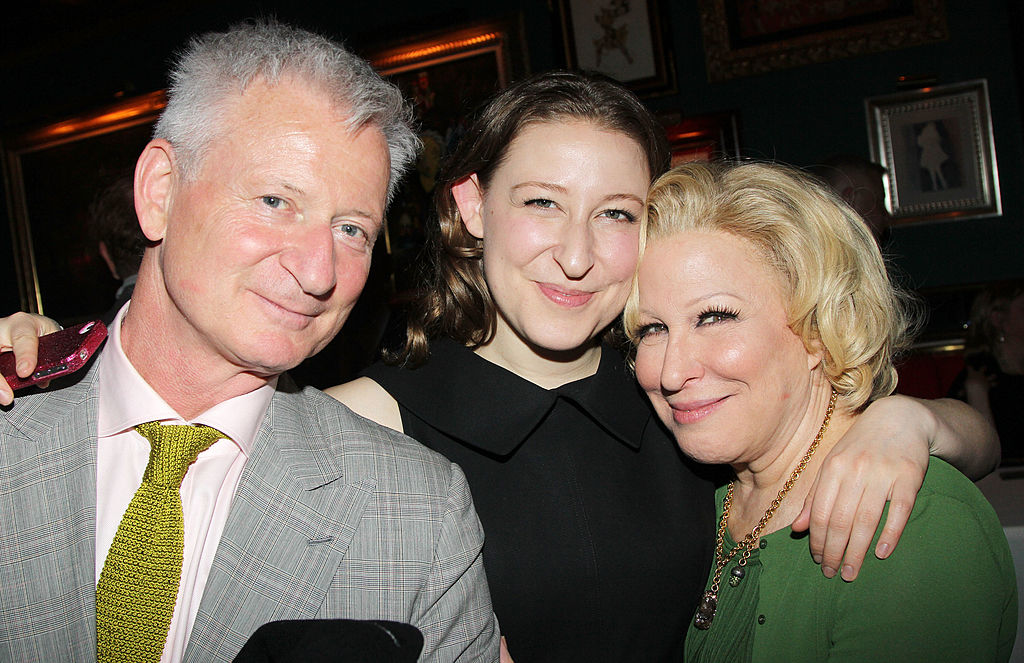 The mother of one is best known as one of the greatest entertainers of all time, having reeled in everything from Golden Globes to Grammys to Tony awards.

She also found herself on the big screen, most famously as one of the three Sanderson sisters on Hocus Pocus.

A sequel to the famous family film is currently in pre-production, as Bette is expected to return over 25 years since the original's release. 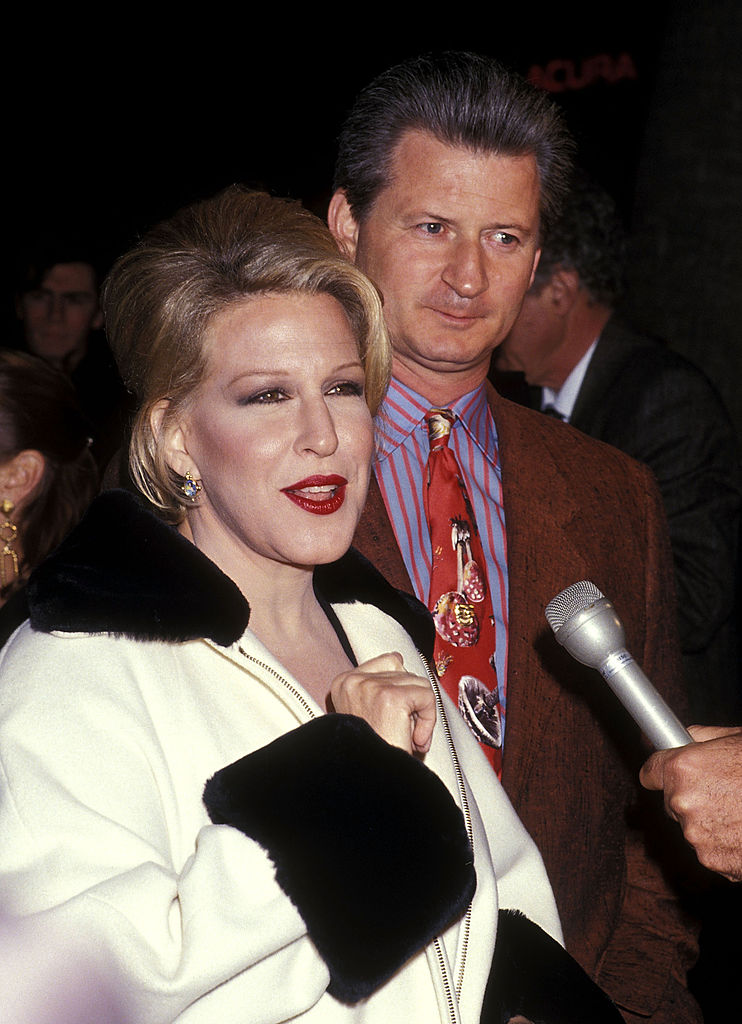