The former EastEnders' star was overheard by two of her campmates, The Vamps' James McVey and singer Fleur East – who also found it hysterical. 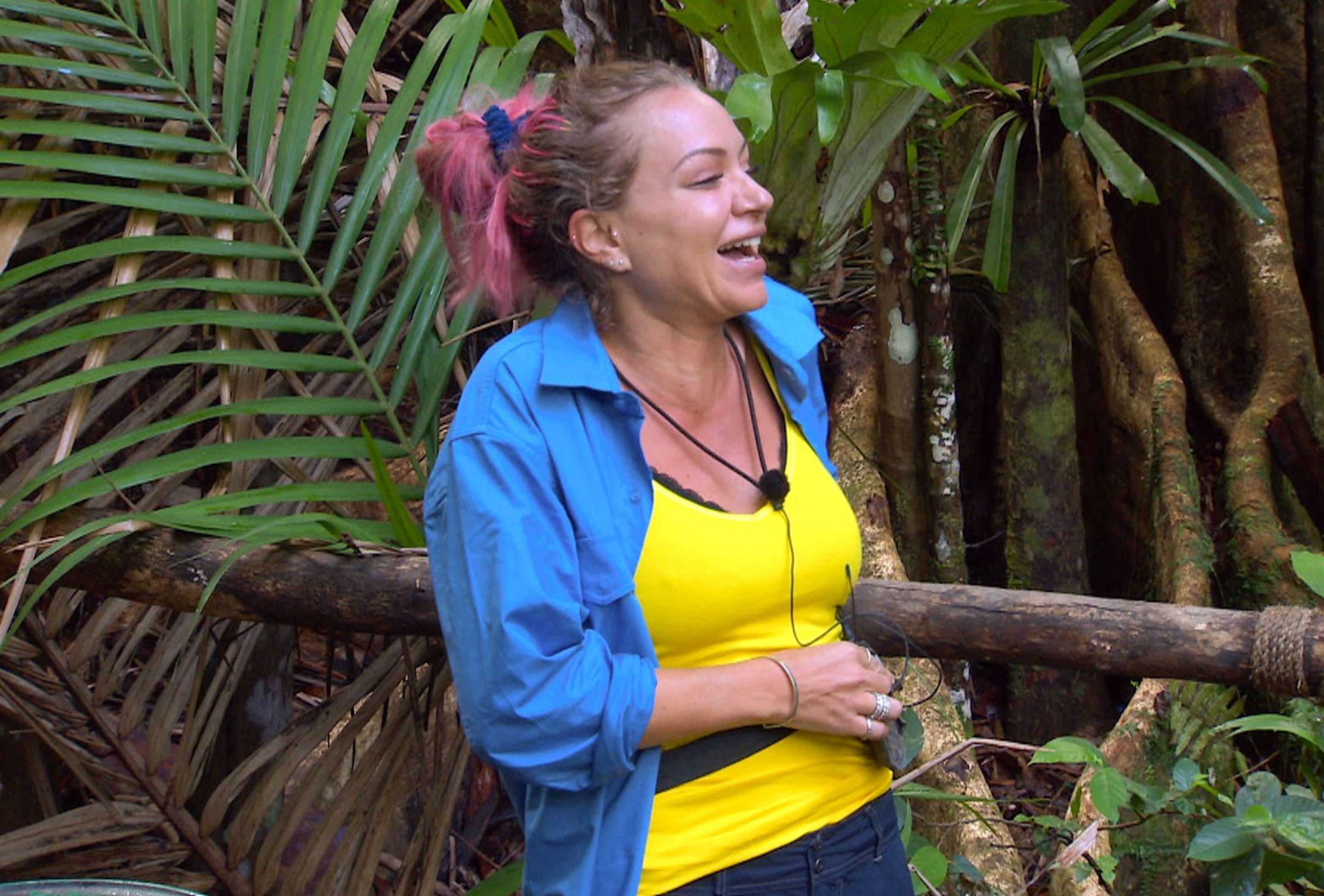 Before going into the dunny, Rita confessed that she had been having "stomach problems" since arriving in Australia – and that she was scared to do a "public poo" on the ITV reality show.

However, nature seemingly called with the actress excusing herself to the toilet.

While James and Fleur took in the surrounding views, they heard a loud fart come from the dunny – promptly bursting into hysterics.

Shaking off any embarrassment, Rita joined in with the laughter when she left the loo – asking her campmates: "How loud was that?" 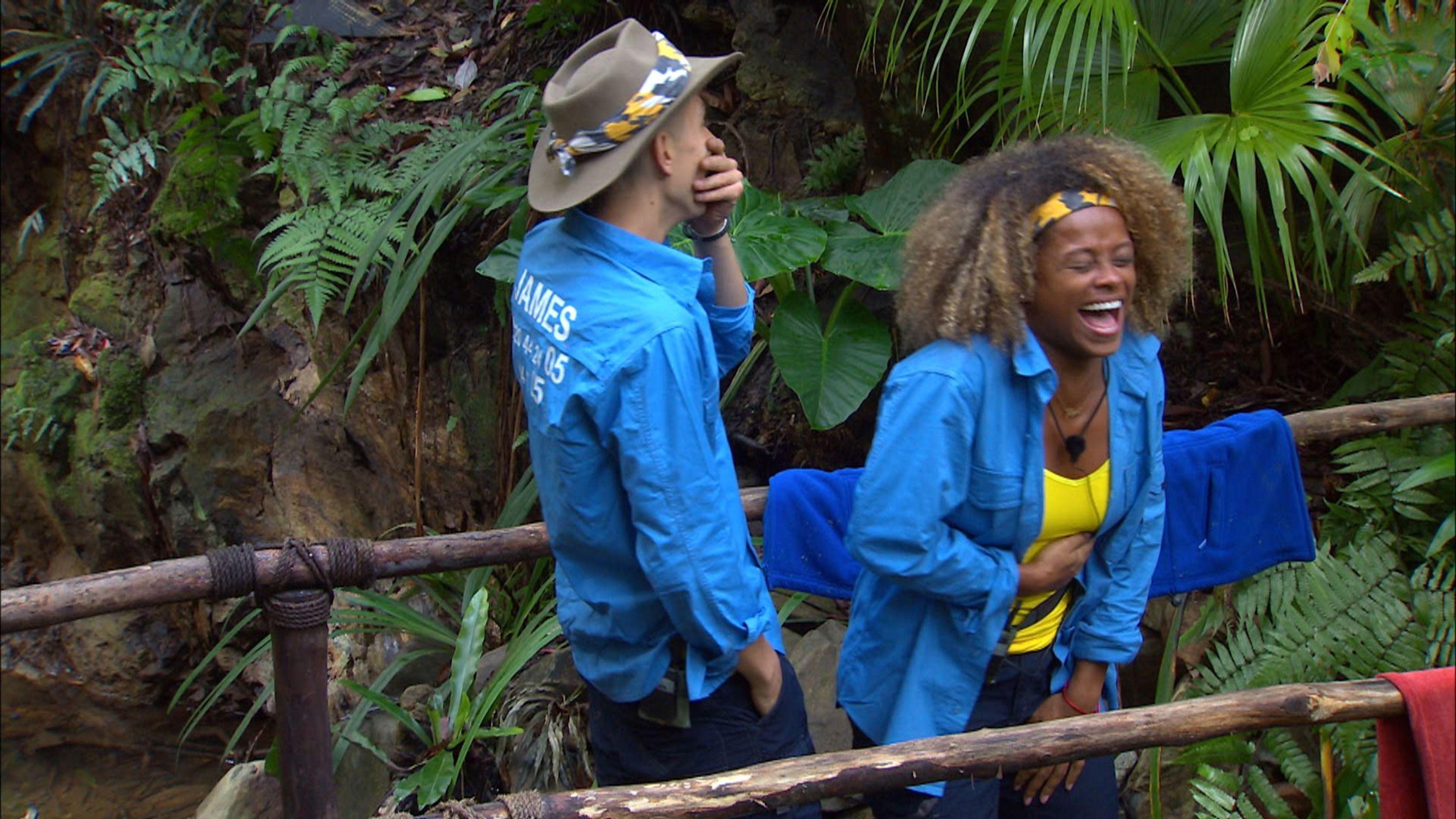 Love I'm A Celeb? Play our new game The Jungle now – win daily prizes and a holiday worth £5K

Viewers applauded the comedic moment, with one tweeting: "Rita farting on #ImACeleb, BEST TV EVER."

Another added: "This is why Rita is the queen of the jungle already!!"

A third quipped: "Rita that was fantastic. She will never live that down.

"Also, why are farts so funny? Even when you're a fully grown adult farts are just hilarious."

Rita is said to have been paid around £100,000 for her stint in the jungle, with an insider previously telling The Sun Online: "Rita is a big name, everyone knows Roxy Mitchell from EastEnders and she’s perfect for the show’s demographic.

She is currently bunked up in basic Snake Rock alongside James, Fleur, and Anne Hegerty, after her team lost the boat race challenge during last night's launch show. 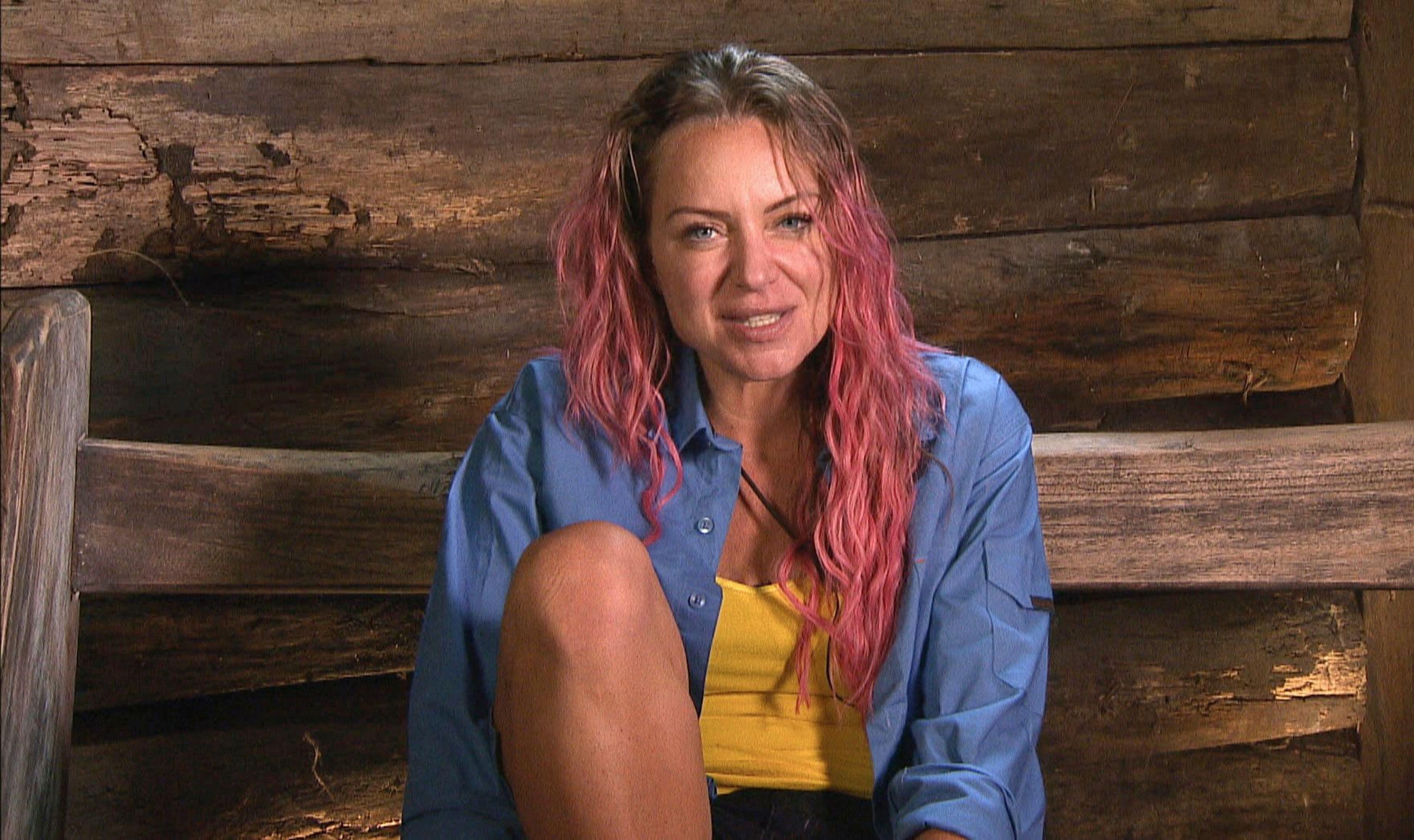 Emily Atack was also in the losing team but moved across to the slightly more luxurious Croc Creek earlier in tonight's episode after securing enough stars in the first Bushtucker Trial.

The Inbetweeners' actress was bitten by a snake during the terrifying task, but still managed to secure nine out of 10 stars.

Listen to new podcast Jungle VIP, talkRADIO's cheeky, no-holds-barred take on the action Down Under. Hosted by Jamie East with daily guests, including former campmates and celeb reality TV fans the gang will dish the dirt on the REAL behind-the-scenes gossip. Read more here.