FRANKIE Bridge has revealed the tell-tale sign that she's getting frustrated with her fellow campmates on this year's I'm A Celebrity…Get Me Out of Here!

This year ITV have lined up an eclectic mix of famous faces including the country’s best-loved soap stars, football heroes, music legends and Olympians to battle it out and become King or Queen of the jungle. 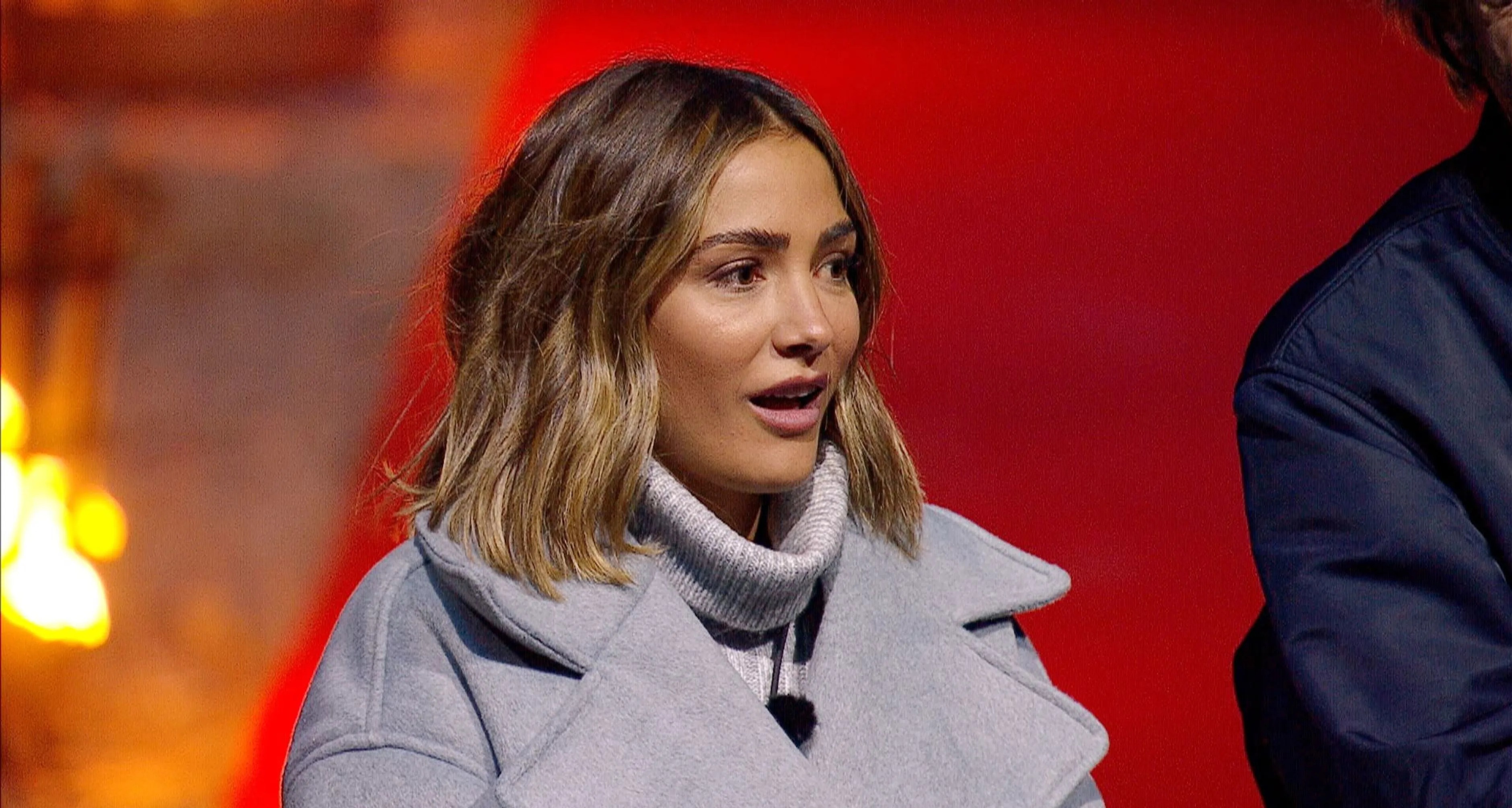 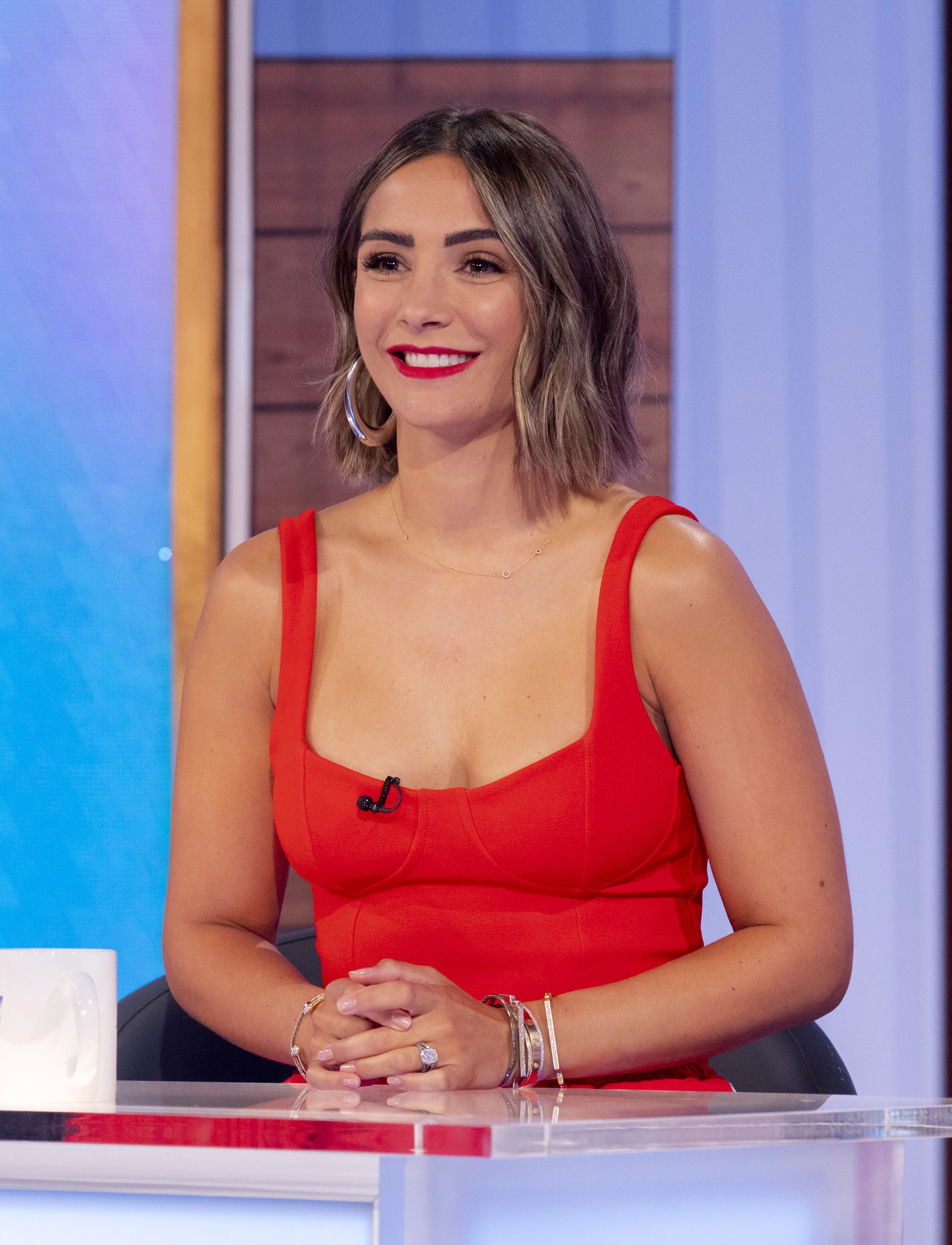 As ever, viewers will likely watch on as contestants go through ups and downs while competing in often terrifying challenges.

And with tempers often running high in the castle, Frankie has shared a tell-tale sign that she's getting frustrated – so viewers at home will be well aware.

The Loose Women panellist, 32, told The Sun: "Confrontation-wise, I'm not confrontational at all, I hate it. I think Loose Women will have helped in that I enjoy listening to other people's opinions – whether I agree with them or not.

"I think it will help in that I'm used to some stronger opinions and stronger personalities than mine in camp.

"There's one thing being on an hour's show with women you know and love and have known for ages, to being in a situation where everyone is tired, homesick and hungry. It's so hard to know what your patience is going to be like.

"Everyone says I flare my nostrils [when I'm angry] and they keep saying 'i can't wait to see your nostrils flare on ITV."

Pop star Frankie also admitted that it had been hard to keep her joining I'm A Celeb a secret from her fellow Loose Women pals.

"It came up on the show but I just said I get rumoured every year, which is true so it was quite easy for me to get out of it. I think they guessed. It's hard to keep a secret from your friends," she said.

"I think they'll enjoy watching it," the mum-of-two added.

I'm A Celeb will kick off at 9pm tonight on ITV and will finish at 10:40pm meaning fans will get just under two hours of entertainment this evening.

Richard Madeley and Frankie have taken on the first trial, 'Turrets of Terror' after receiving the most votes.

The aptly-named challenge is a huge three-level structure positioned in front of the majestic Gwrych Castle in North Wales. 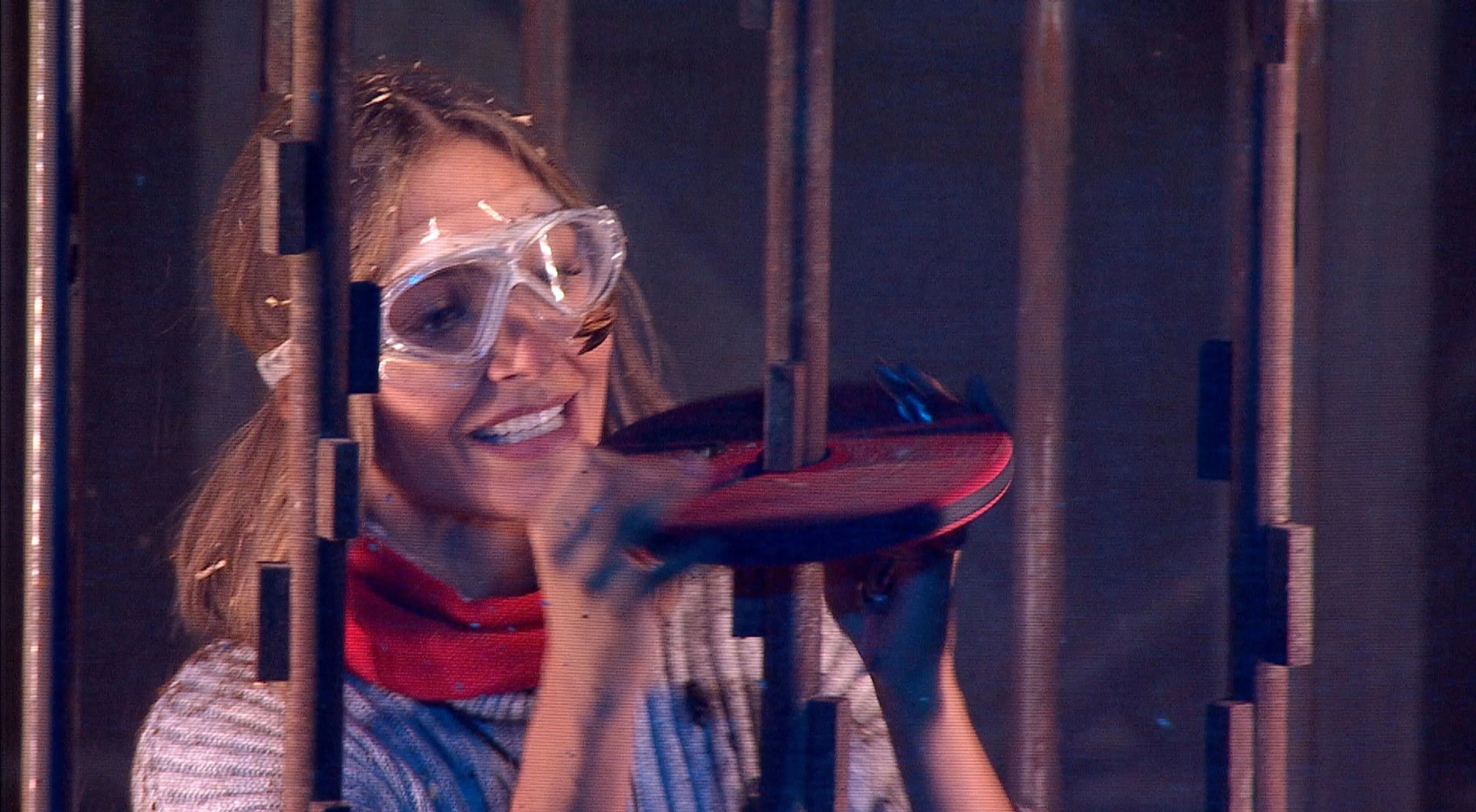