I’M A Celebrity… Get Me Out Of Here!'s David Ginola was once in love with his teacher – and became so obsessed with her that she had to ring his parents.

The footie pin-up hinted that his former teacher may have felt the same way, but was left unnerved by his schoolboy infatuation. 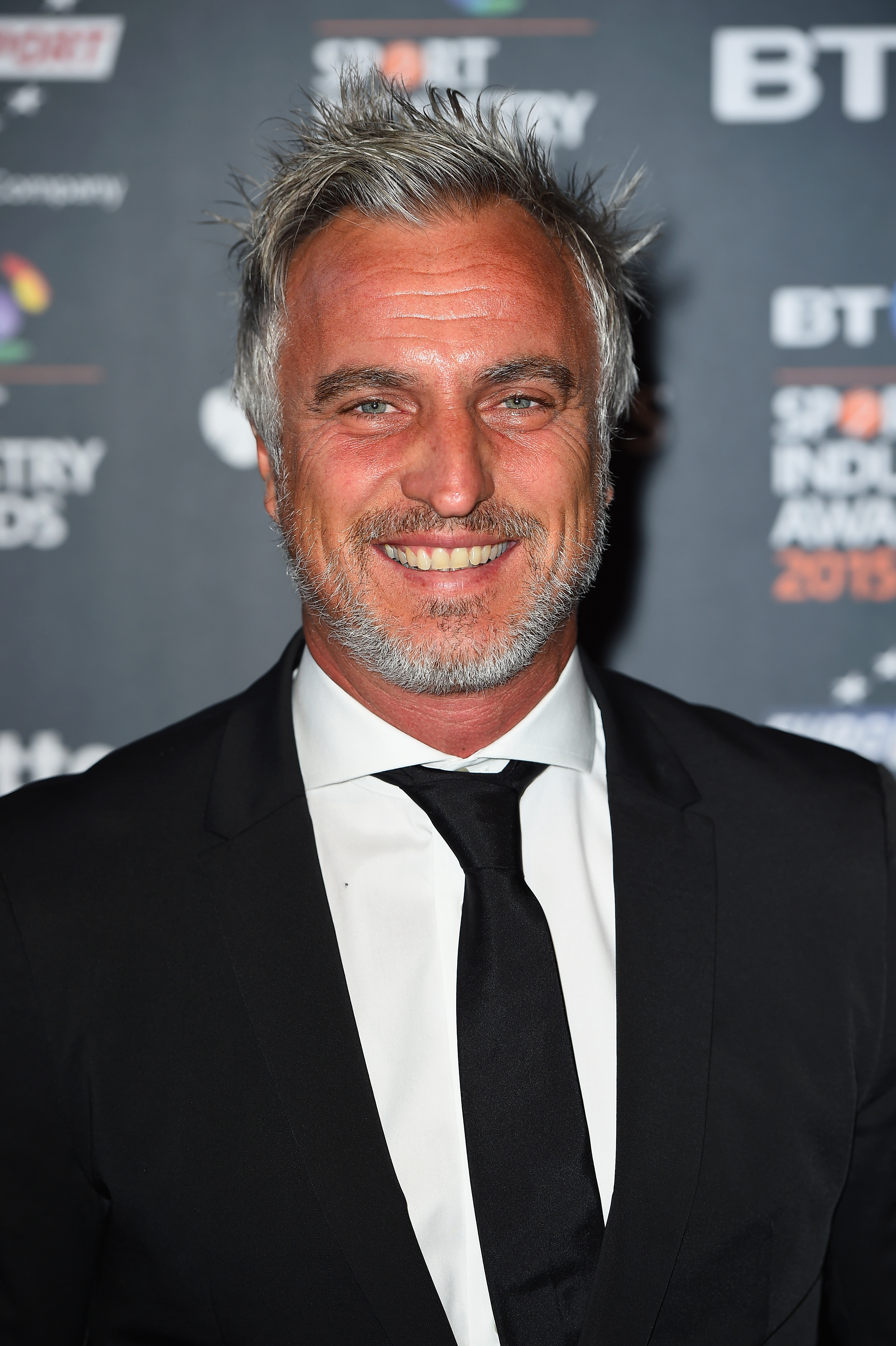 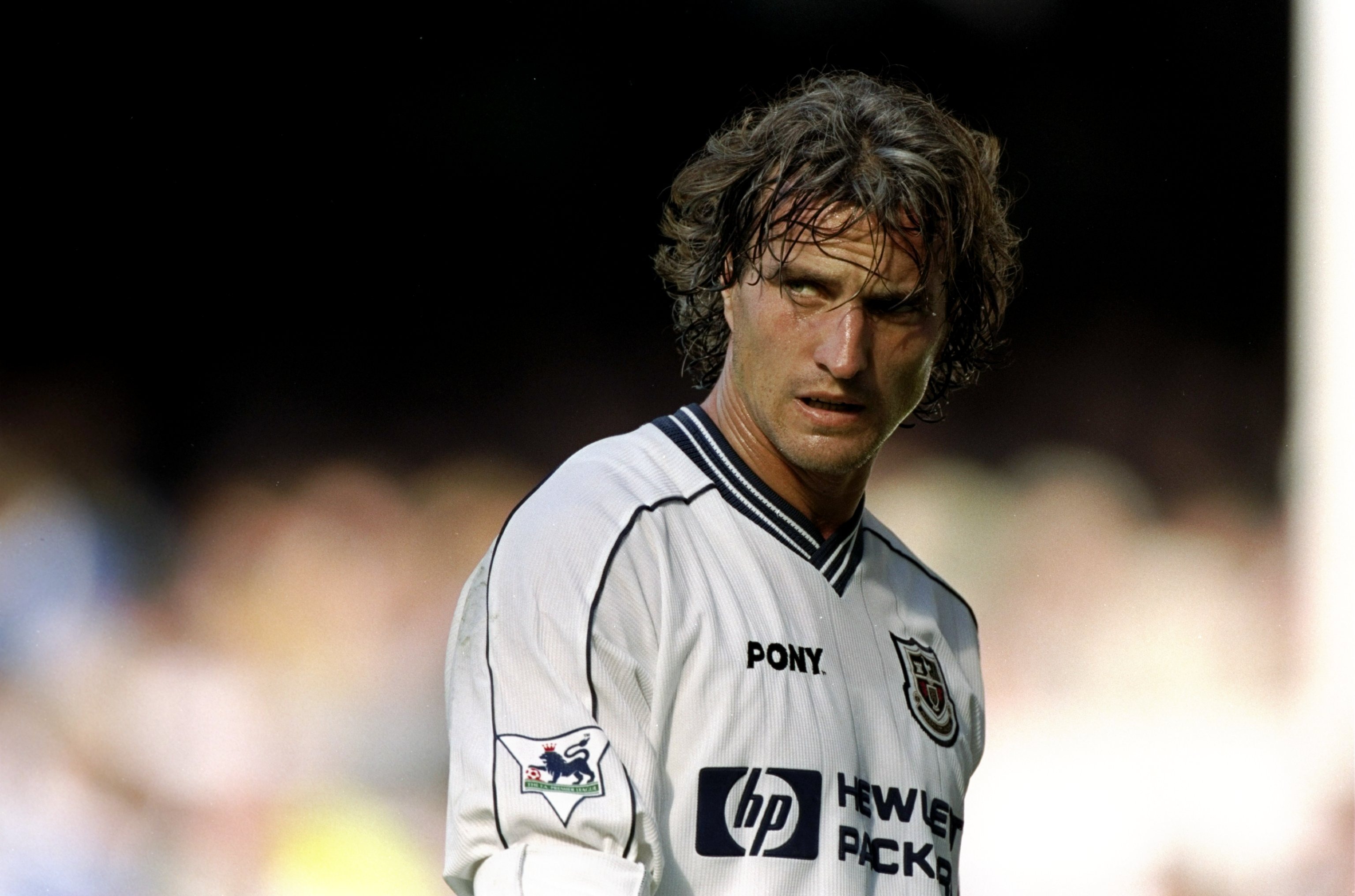 The 54-year-old star shared: “The first time I fell in innocent love was at school – with my English teacher Madame Bonnemain. She was beautiful to me, the way she spoke, the way she moved on the raised platform in class like a dancer.

"She was brunette and had a lovely body, with nice eyes and a pretty face. I used to sit in the front row of class and would stare at her all the time to the point where it unnerved her."

David went on: "Whenever she asked a question my hand would be the first in the air, urging her to choose me. She knew I was staring into her eyes and used to look back into mine, but it was always she who had to turn away first and look to the floor.

"She even called my parents to tell them that I made her feel a bit uncomfortable and asked them to have a word with me."

The Frenchman – one of the favourites to win I’m A Celeb – revealed details of his crush in his memoir, Le Magnifique.

In another section, he told how he once fell for a Belgian girl called Gaetane when holidaying in France as a 15-year-old. The pair ended up skinny-dipping – but David was left disappointed when things took an embarrassing turn.

"It was like a scene from Here to Eternity," he said. "We were rolling on the beach and the waves were rushing around us. But I was so cold that when it came to trying to make love to her I couldn't manage it.

"I was a total flop if you know what I mean! I almost lost my virginity but was beaten by the cold – proving that your first time is not perfect. In the end we gave up and went back to join our friends."

Thankfully, David's love life soon took a turn for the better, dating a string of glamorous women throughout his sporting career – which also saw him attract legions of female fans around the globe.

David and a host of other famous faces entered I'm A Celeb's Welsh castle in yesterday's launch show – and fans have already predicted that he will "have beef" with co-star Arlene Phillips. 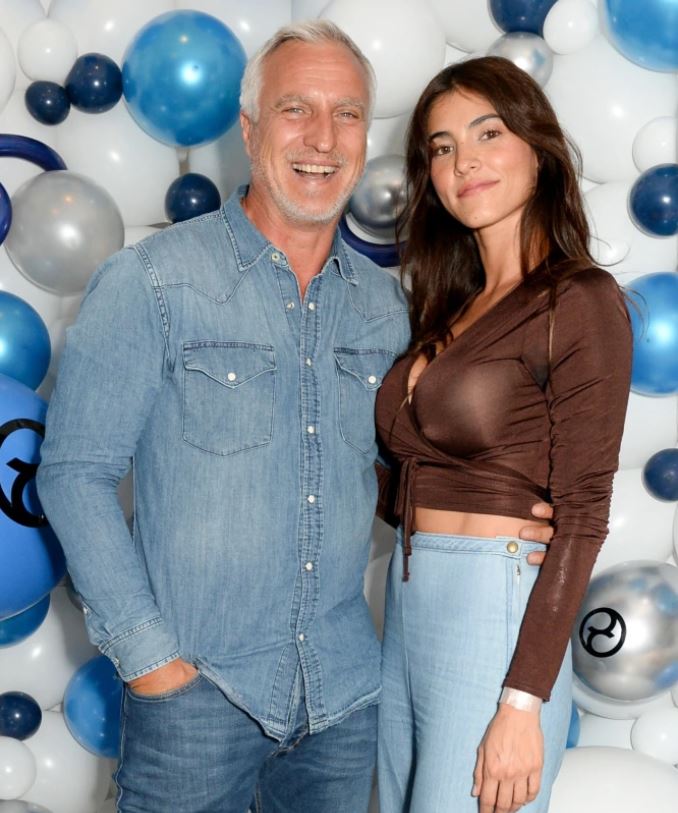 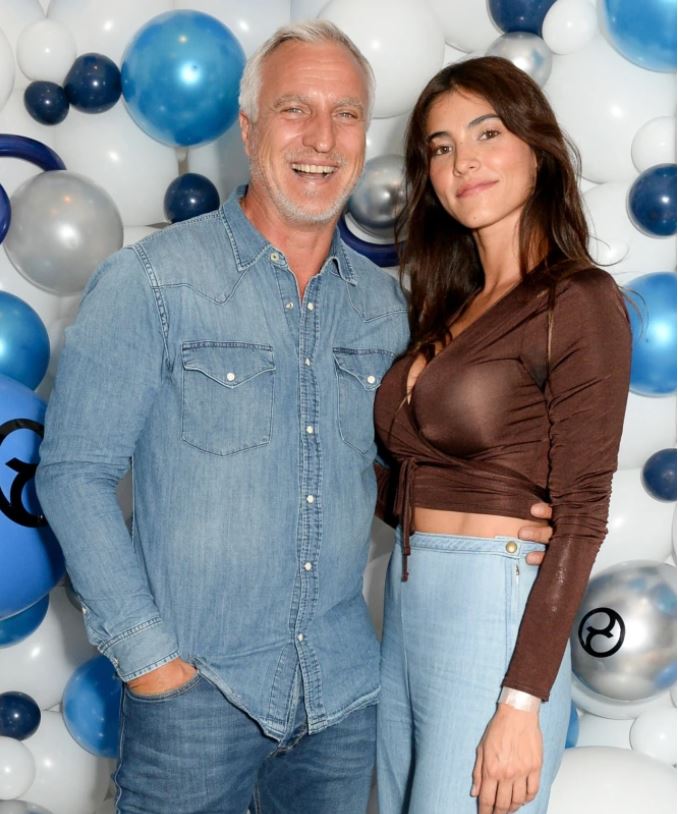