I'M A Celebrity's stars looked like they were enjoying their usual lives of luxury as they look a water cruise onto the show. 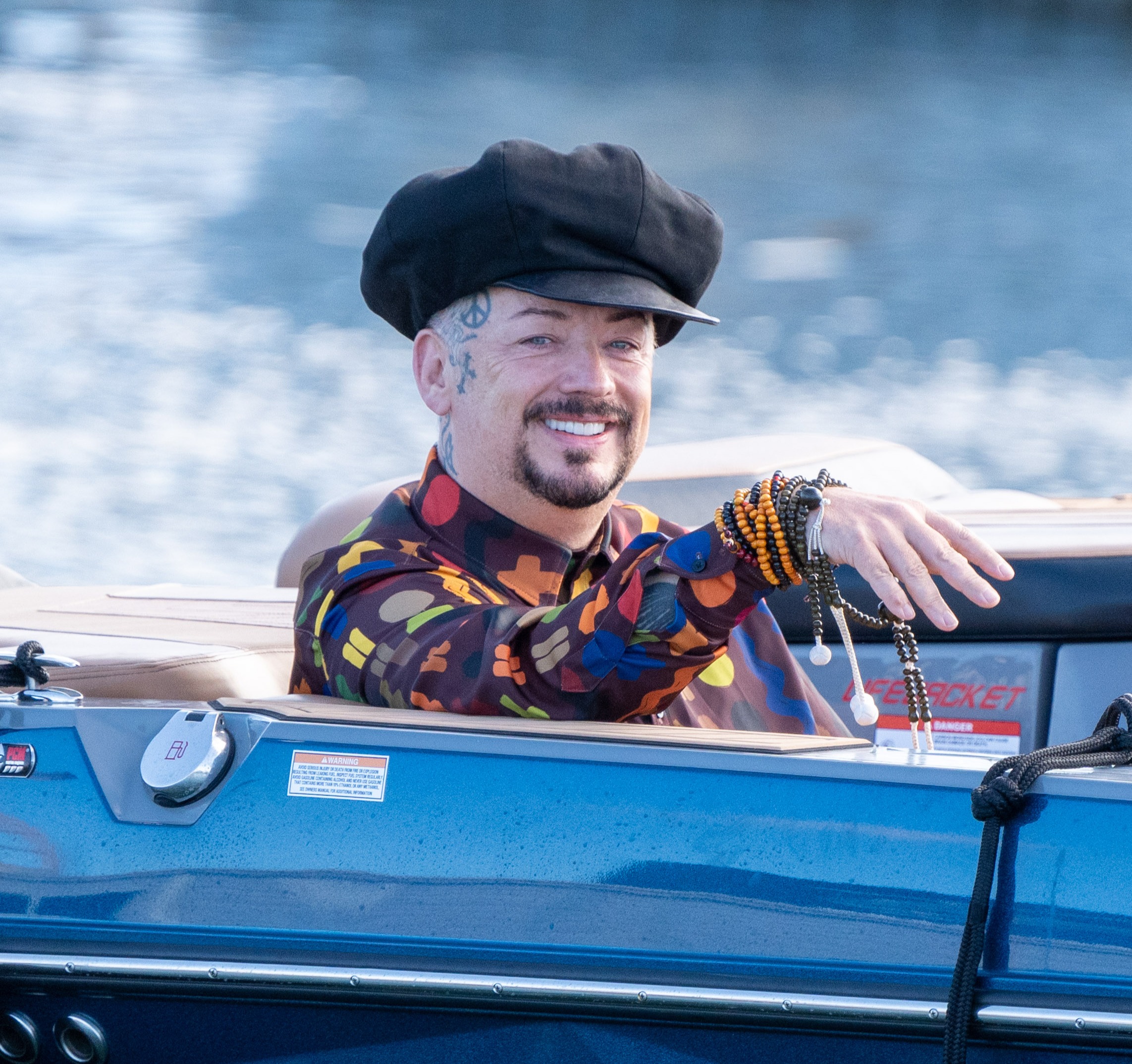 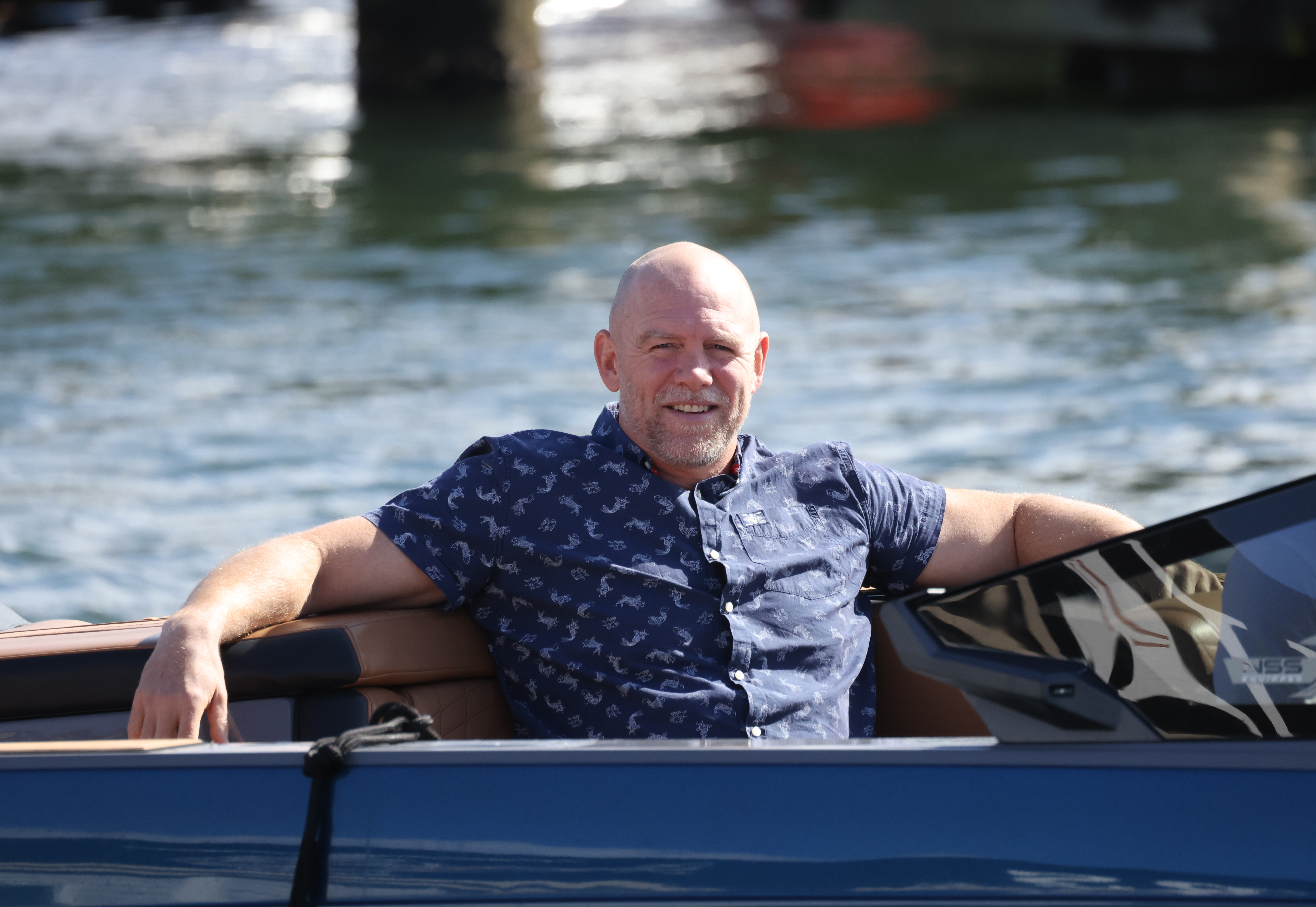 Boy George, 61, was seen holding out a hand while Scarlette – no stranger to fine weather thanks to her years on A Place In The Sun – sprawled out on deck.

It comes after the first batch of celebrities to be introduced were photographed yesterday.

While the stars should have found out what the show entails before they signed up, producers are springing some early – and very nasty -surprises.

More on I’m A Celeb 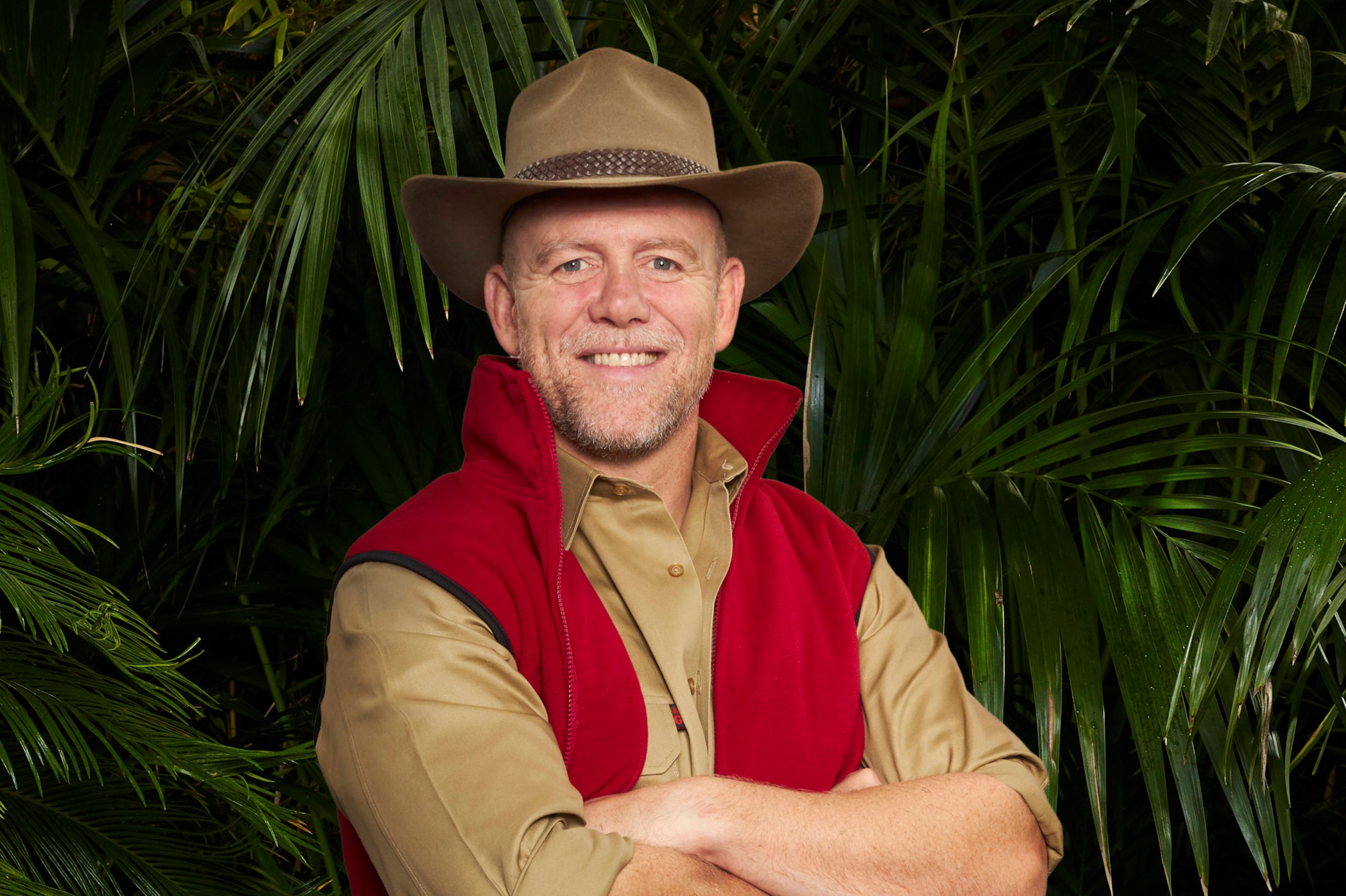 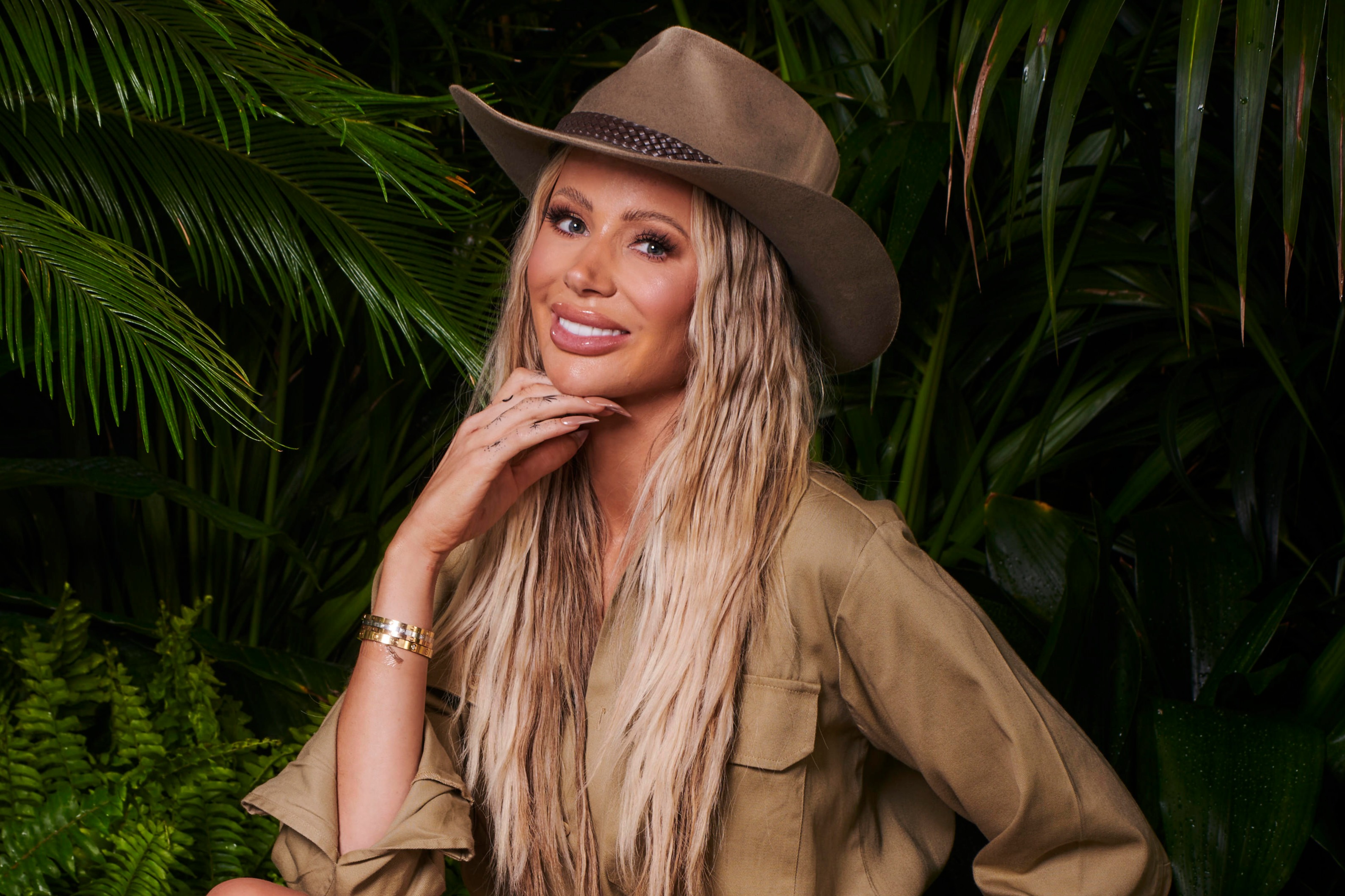 First they will take on the vertigo-inducing Walk The Plank challenge, which has already spooked Babatunde.

Then some of them won't be going to the main camp at all, but somewhere far less hospitable.

Viewers have voted for who they want to take part in the Jungle VIPs task – which isn't nearly as cushy as it sounds.

Far from being given any special status, the chosen few will be stranded on an island in the Pacific Ocean for their first night. 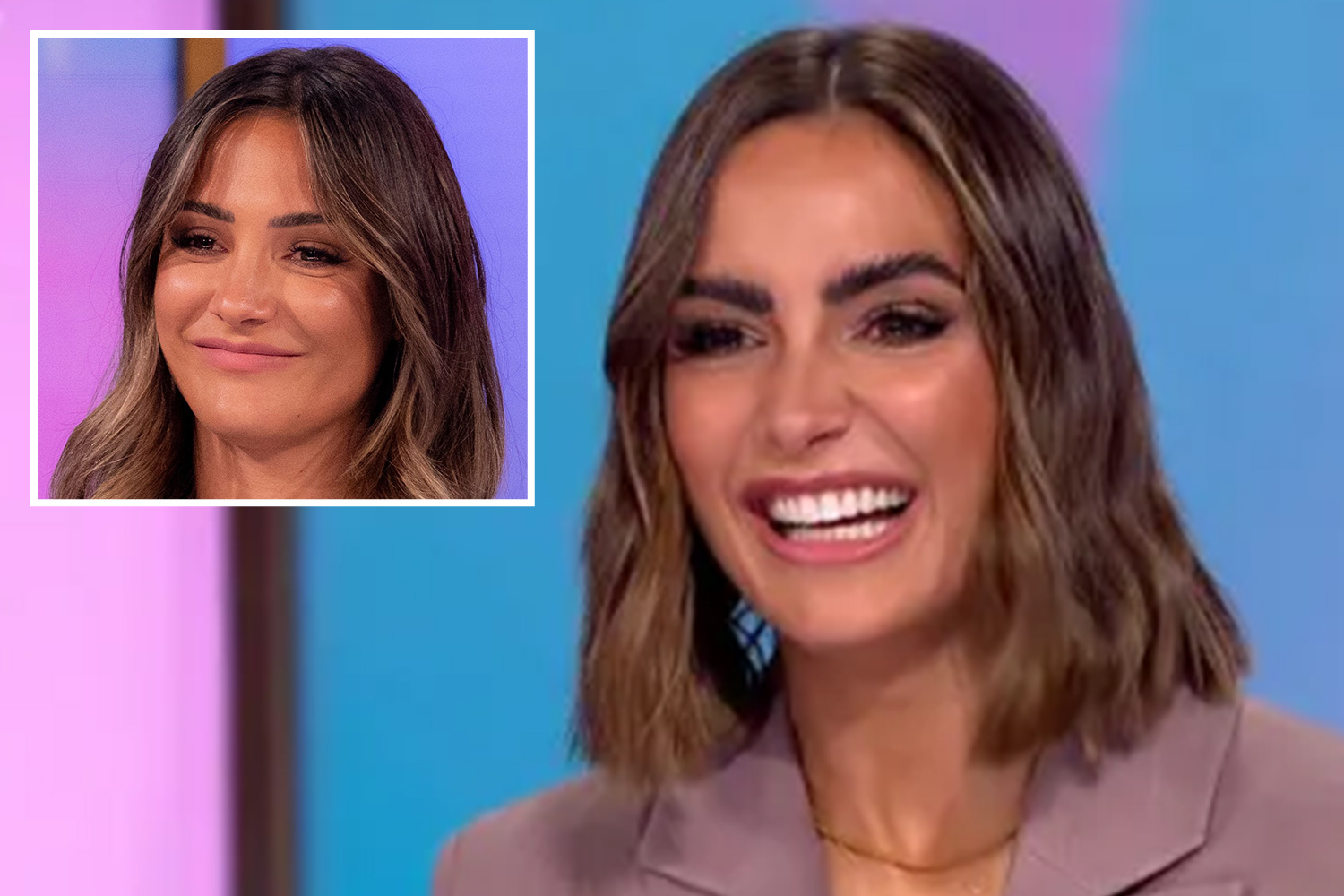 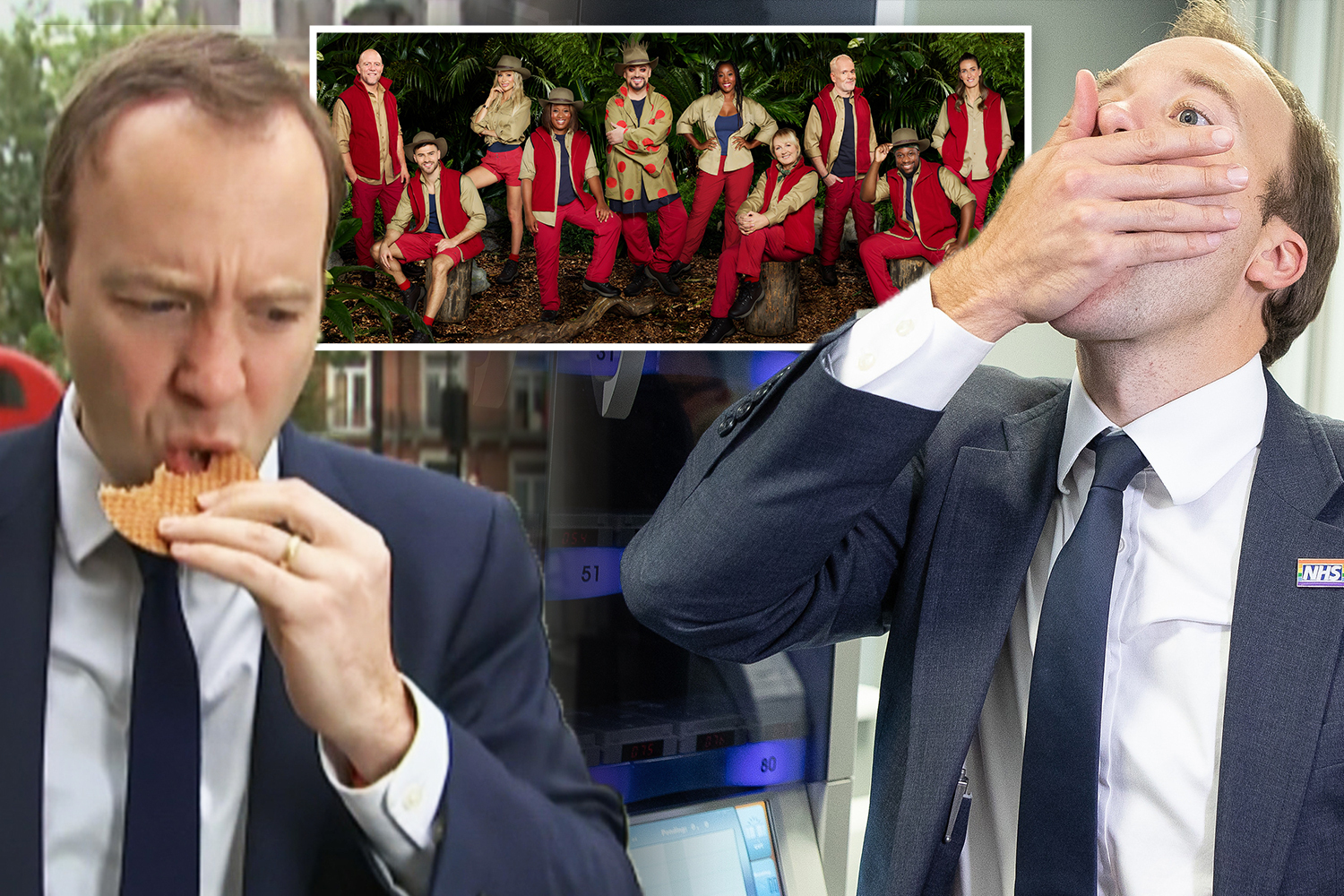 The celebrities who get the most votes will have to endure brutal conditions before even making it into camp. 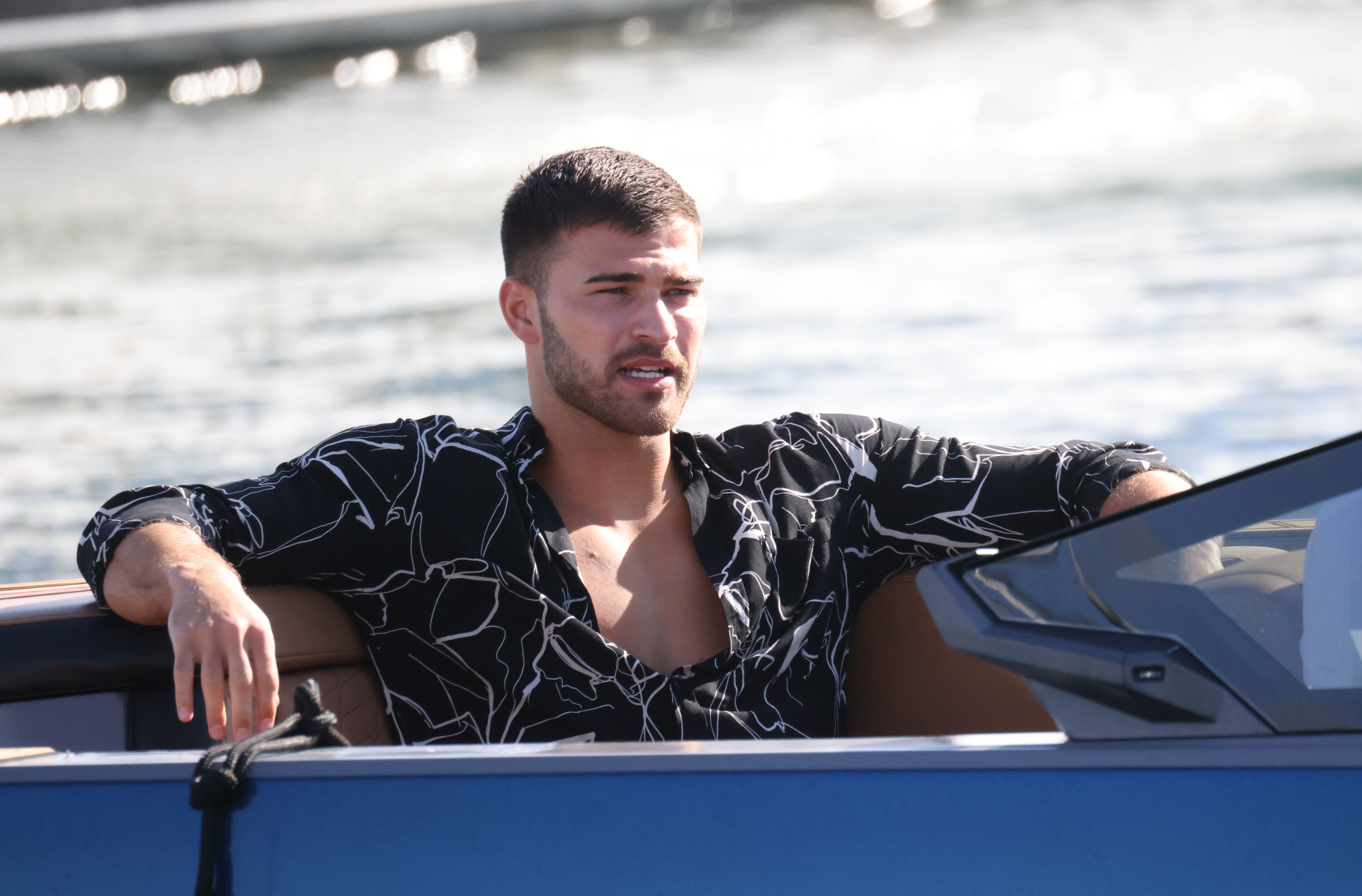 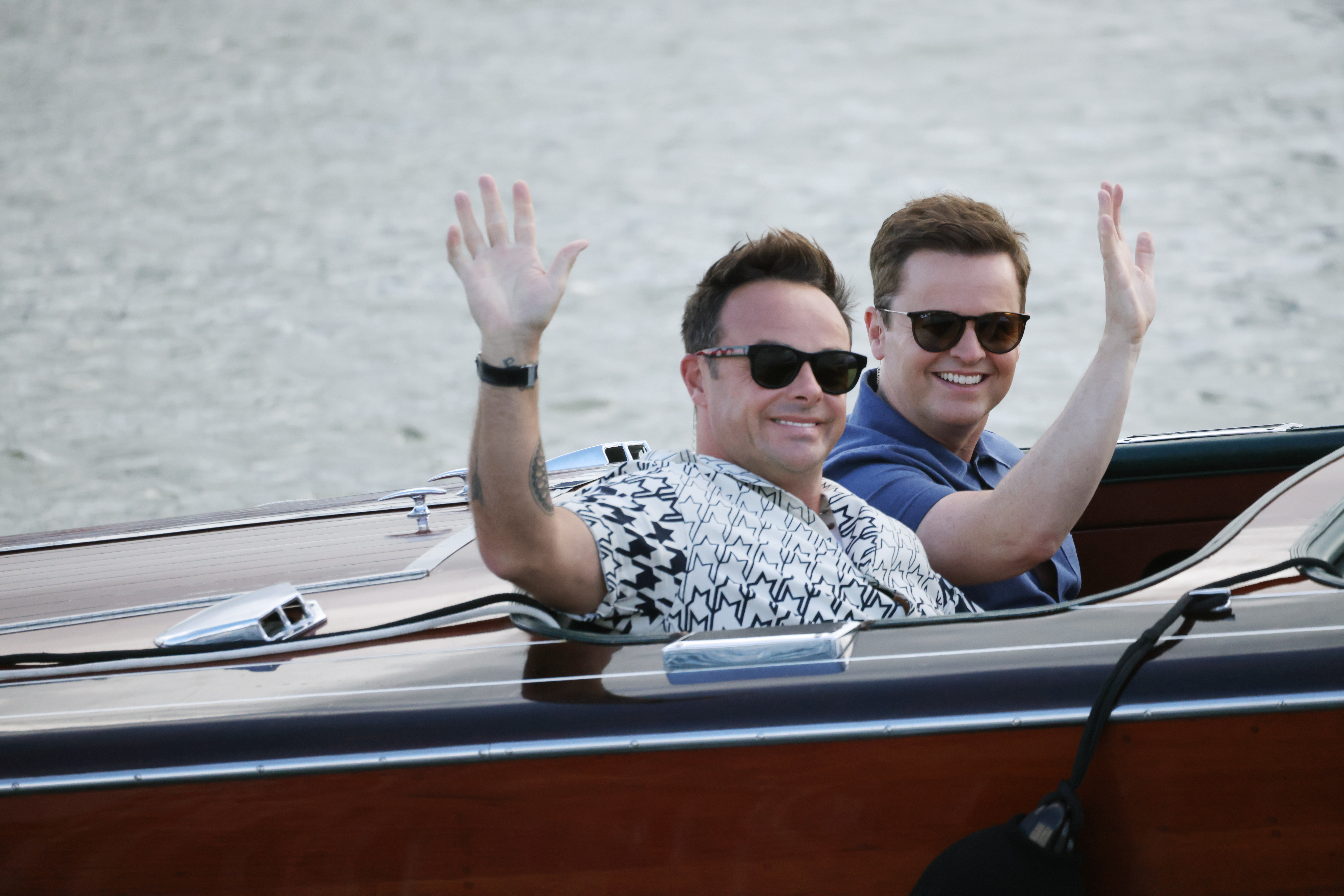 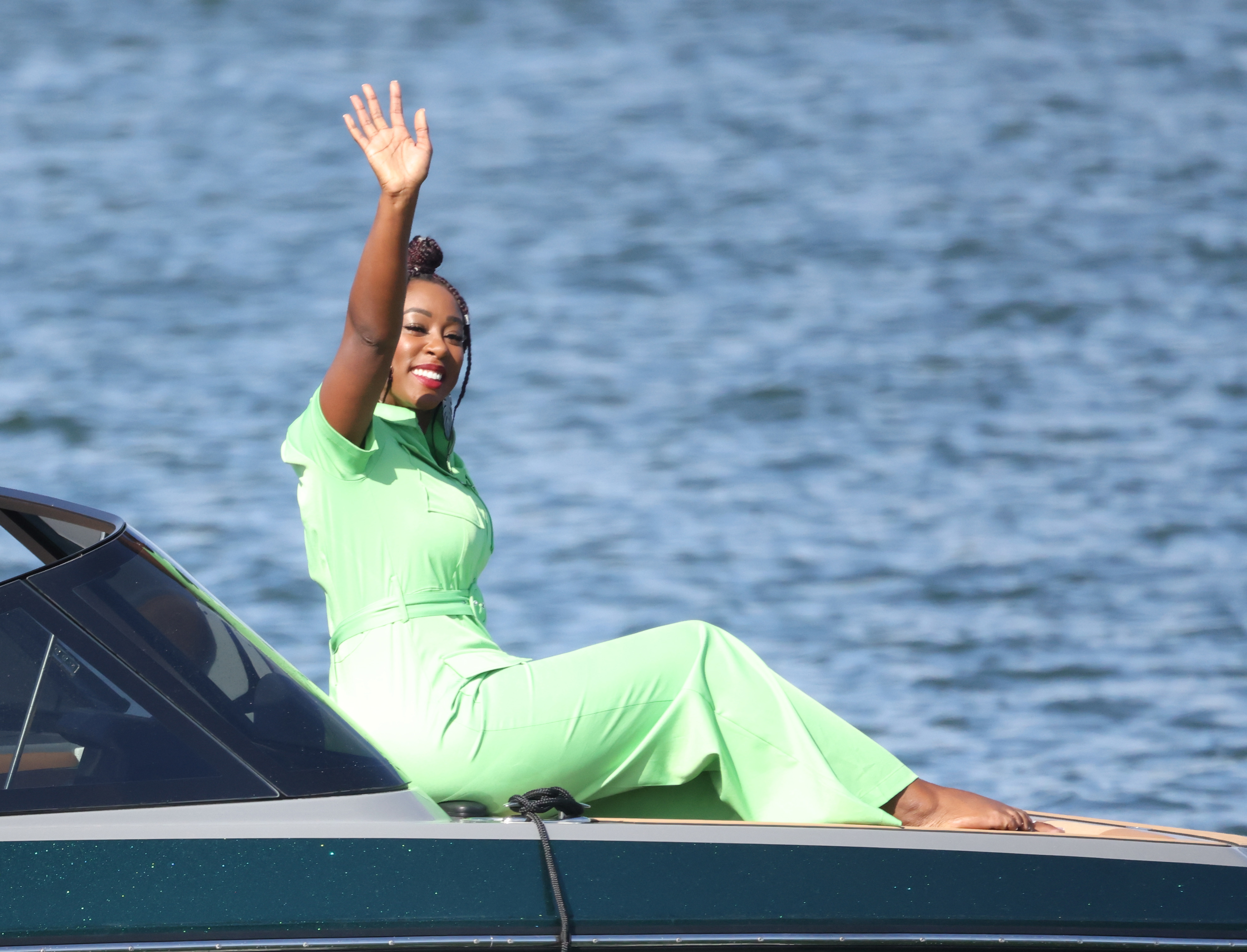 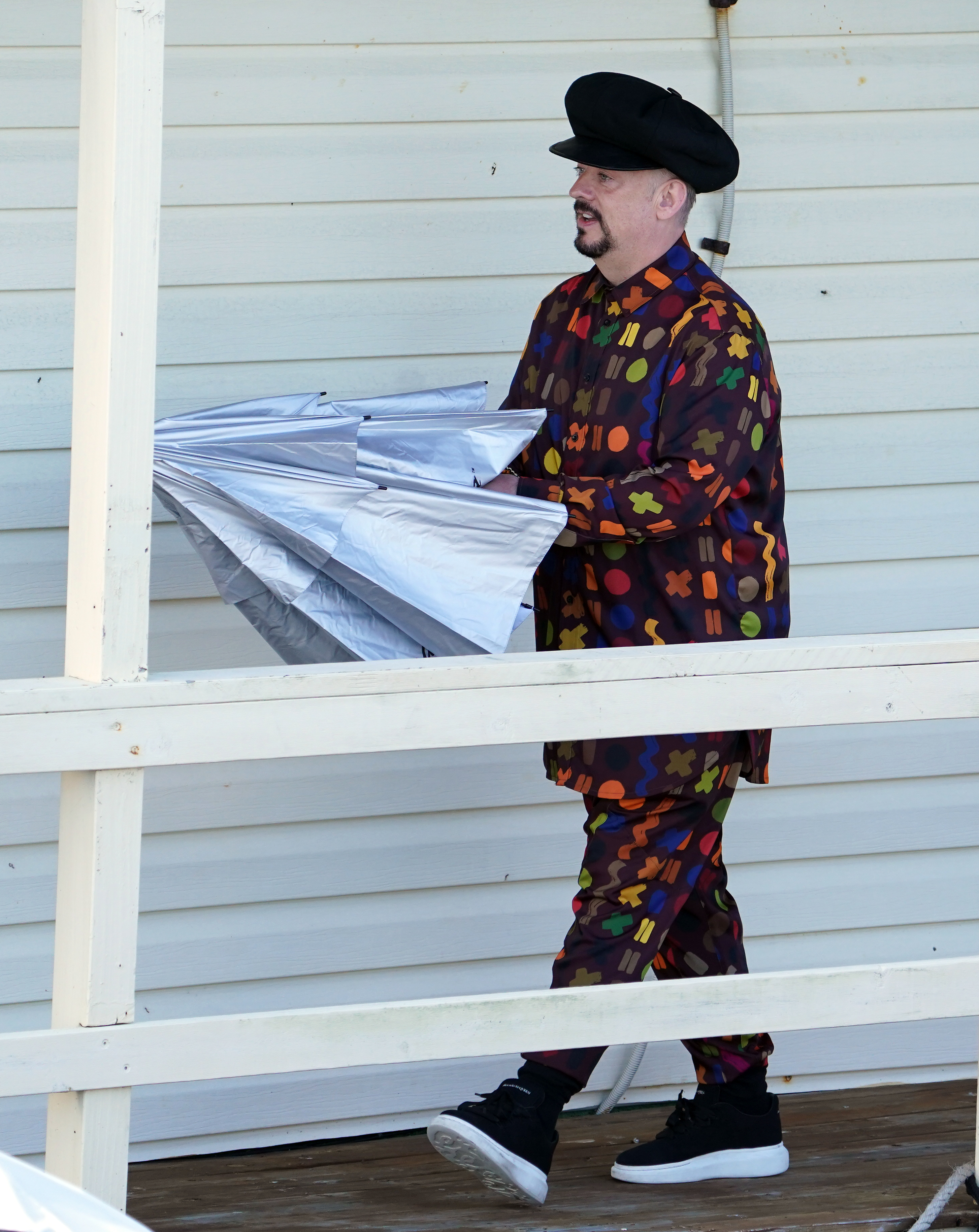