I’M A Celebrity contestant Shane Richie has told how he cried when EastEnders bosses saved him from bankruptcy by creating Alfie Moon for him.

The actor – who played Alfie from 2002 until 2018 – revealed he had lost everything before his audition to join the soap. 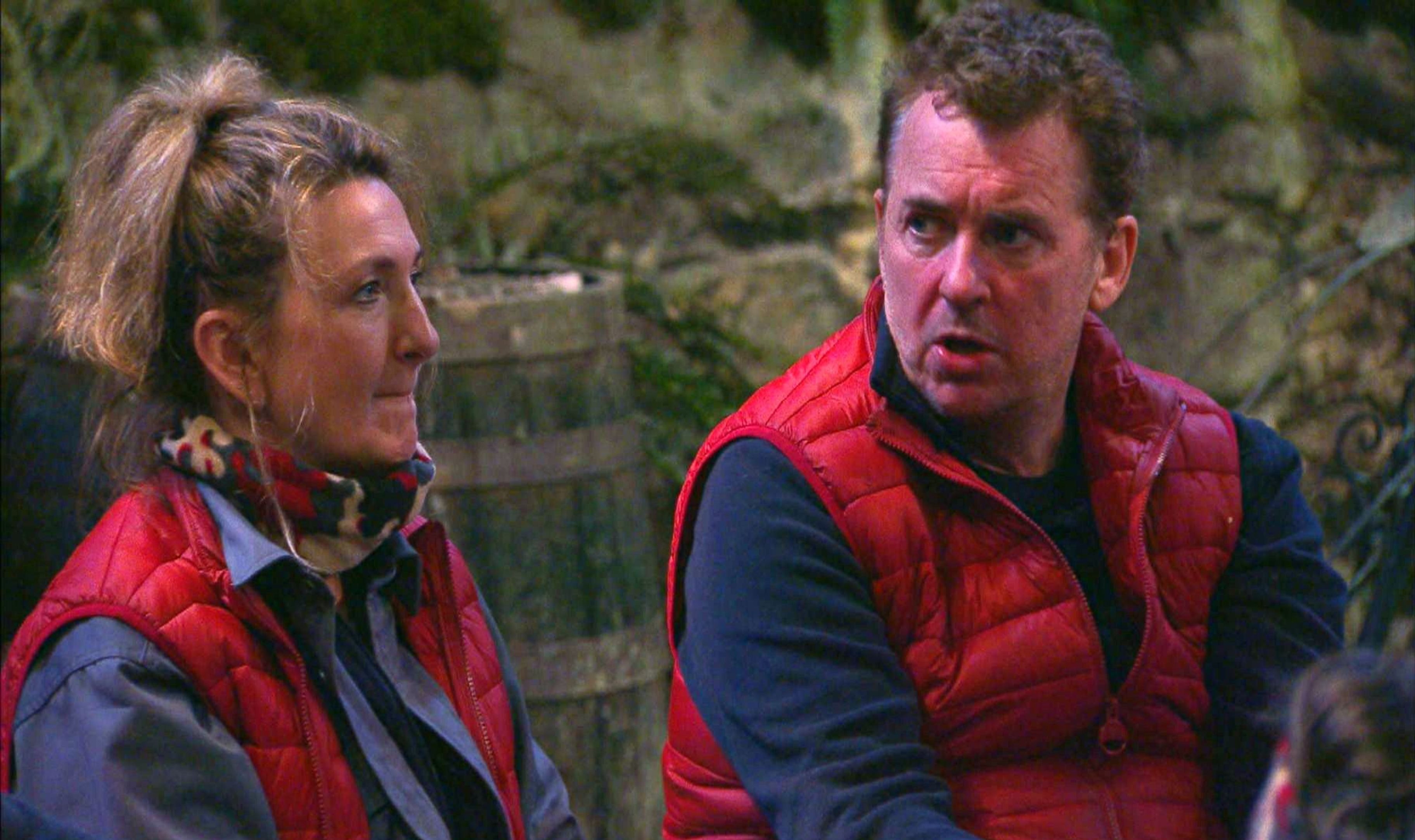 Speaking on tonight’s I’m A Celeb, Shane told Victoria: “I remember going in and Gary Beadle, Tish Dean and I think Dean Gaffney were all in the Queen Vic and I did a little (scene).

“By the time I’d got to the car my manager had called and said ‘they didn’t think you were right’.

“Then my manager gets a call saying they’d like you to come back and do some improv, they have this idea of this family they’re working on.

“So I’ve gone in and Tony Jordan who created the Slaters was a big fan of John Sullivan (Only Fools and Horses) and he always wanted to create The Trotters but in EastEnders.

“So I kept coming back but still no idea what was going on.  So we go on holiday, I’m bankrupt because of this film I’d invested in, I’ve got nothing, I’m selling the house, no work. 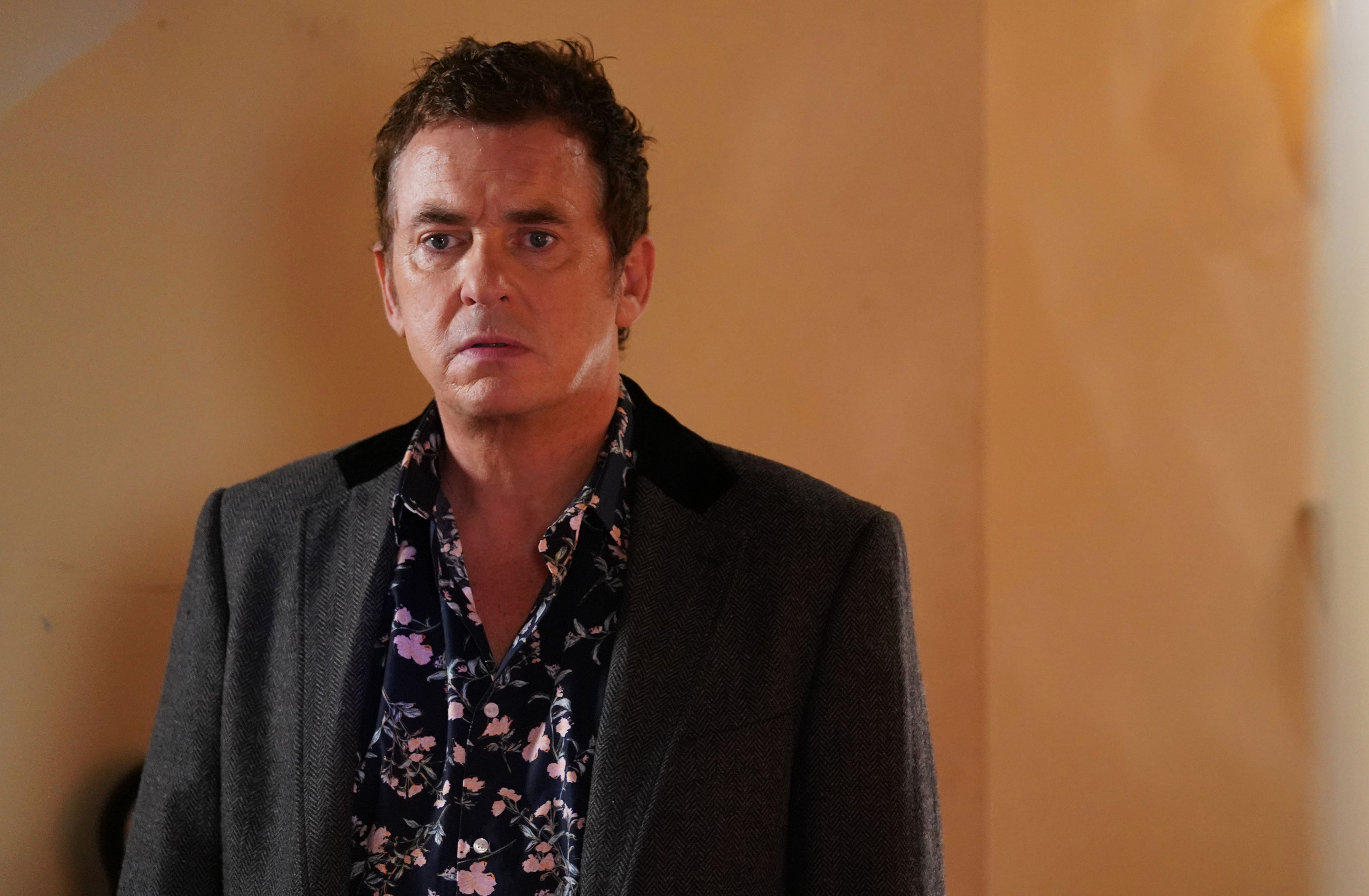 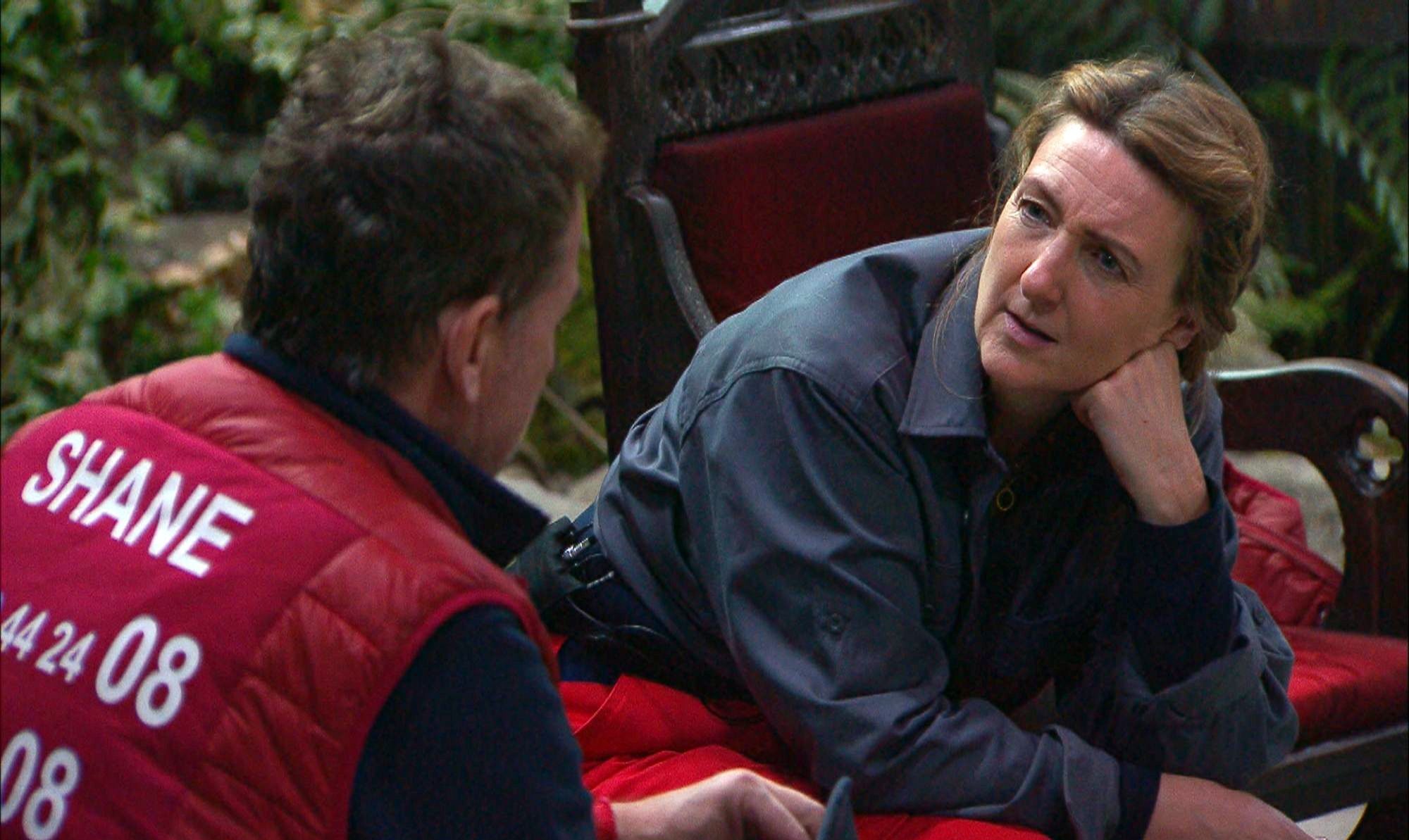 “The phone goes and it’s my manager and he goes EastEnders want you.

“I started getting teary and he told me about this character called Alfie Moon and in my first episode I’d be coming in and taking over the Queen Vic, I started crying.”

Talking in the Telegraph, Victoria said: “Alfie Moon in EastEnders was absolutely iconic.

“Alfie & Kat as a couple, the love story that played out for months and months was just superb.”

Shane continued: “Jump back 25 years to the 80’s and I’m doing warm up on The Late Late Breakfast Show.

“There’s a runner on the floor, running around making cups of tea and someone started to shout at her, she gets teary.

“I went over and had a go and sat down with her and said ‘let me make you a cup of tea’.  On my very first day on EastEnders, they said did you want to meet the director.

“I was so nervous, shaking, all the cast were there and I come around the corner and the director goes ‘here you go Shane, here’s a cup of tea’.”

Victoria gasped and said: “OMG, it’s her, that makes me want to cry, that’s a brilliant story.”

Shane added “And from 2002 onwards, it just went mental, all about the timing, mad eh.”