I'M A Celebrity… Get Me Out Of Here star Jessica Plummer has revealed the castle bathroom 'stinks of fish guts and offal' after she was eliminated on Tuesday.

The former EastEnders star, who only showered six times during her stay in the Welsh castle, admitted it was far from luxury for the celebs on the ITV reality series. 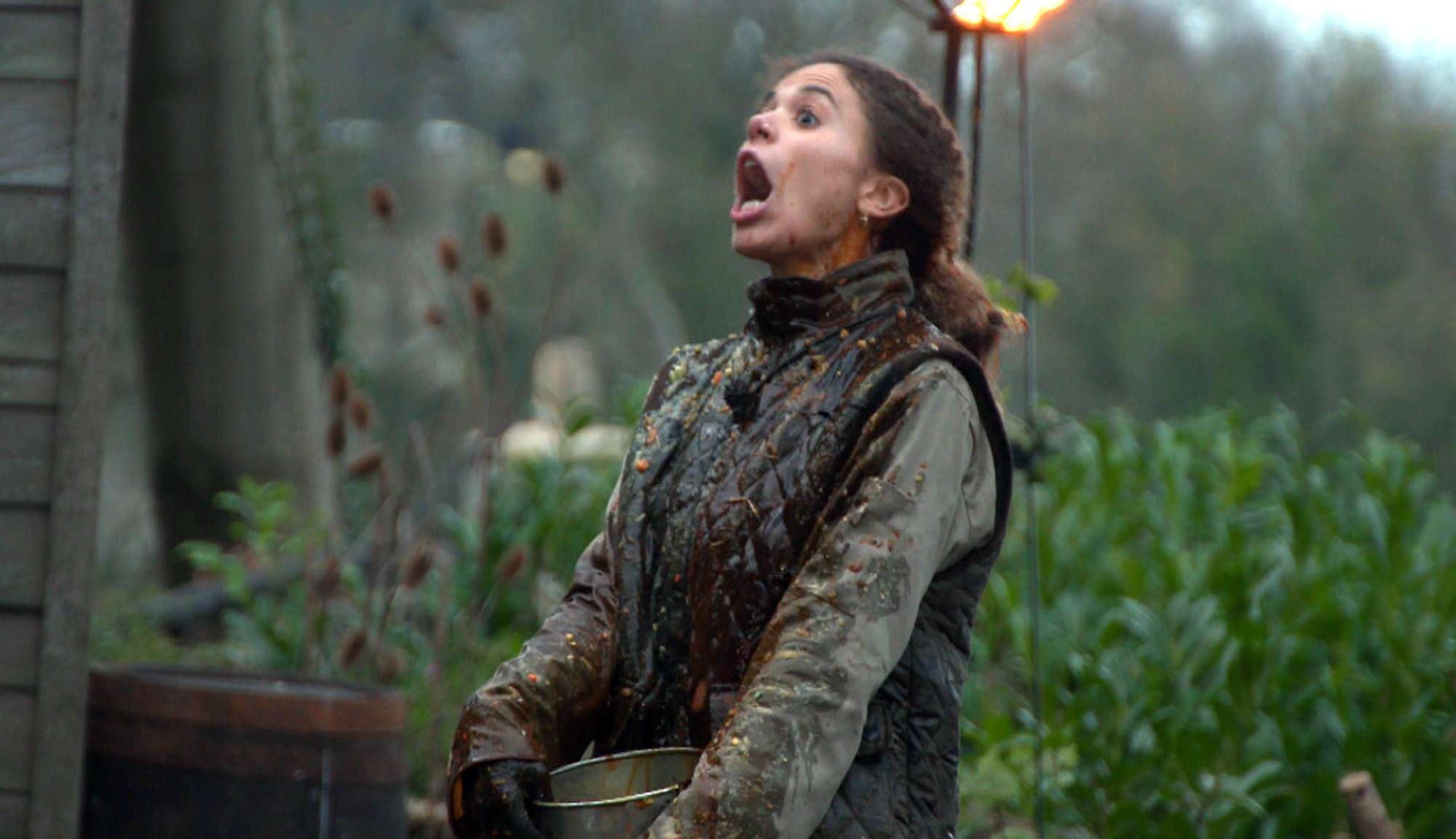 Plus the near-zero temperatures meant everyone dodged the washroom, instead layering up with thermals, coats and several pairs of socks.

Speaking to The Sun, Jess, 28, explained: "The camp was very pongy. The bathroom smelt like fish guts. It smelt like offal, the offcuts of meat.

"I had a bath last night and I was in there for 52 minutes. The colour of the bath when I got out . . .  I don’t even want to talk about the shades of grey.

"It’s not just the offal, it’s the smoke from the fires. When you blow your nose, it’s just all black." 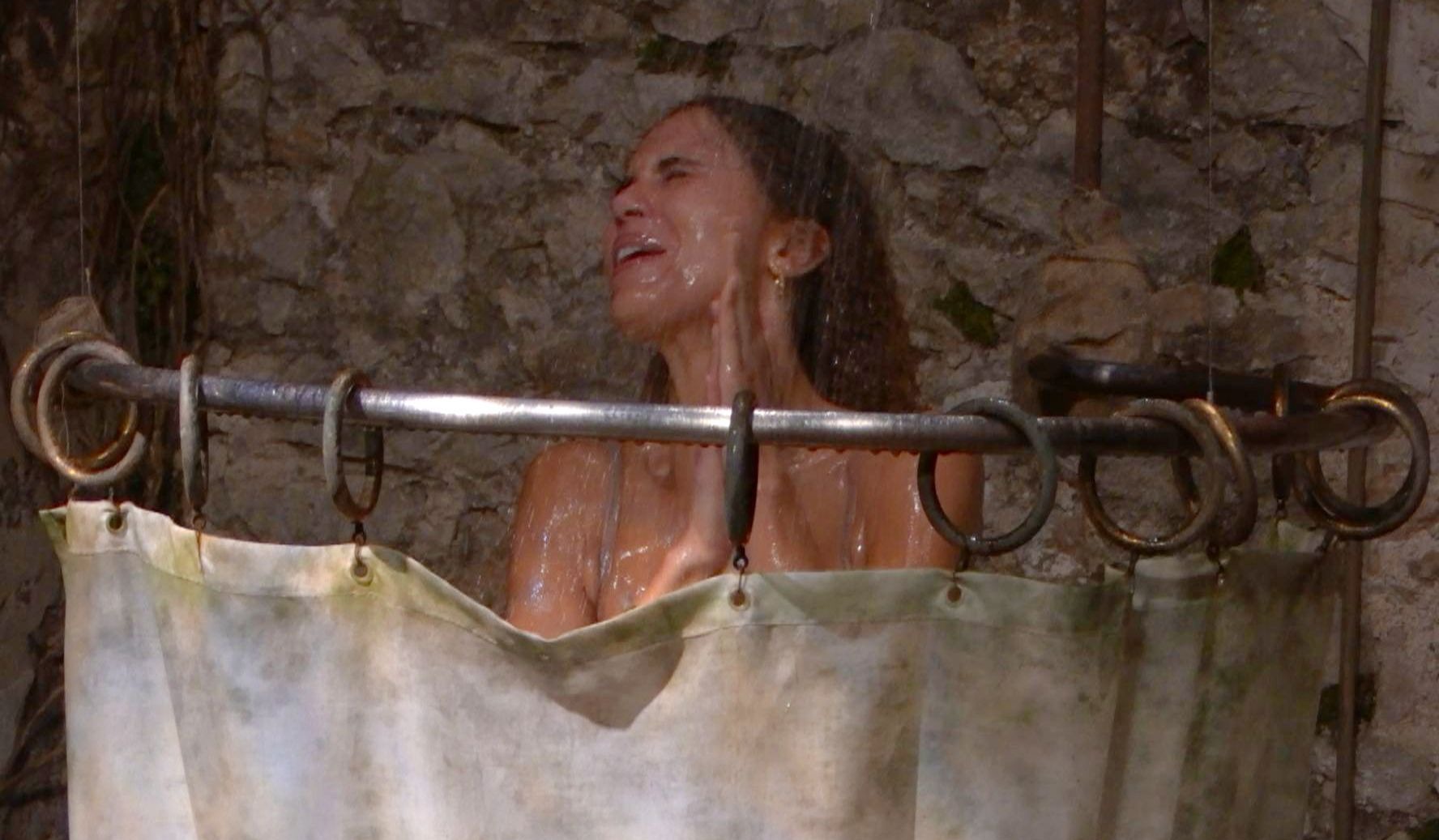 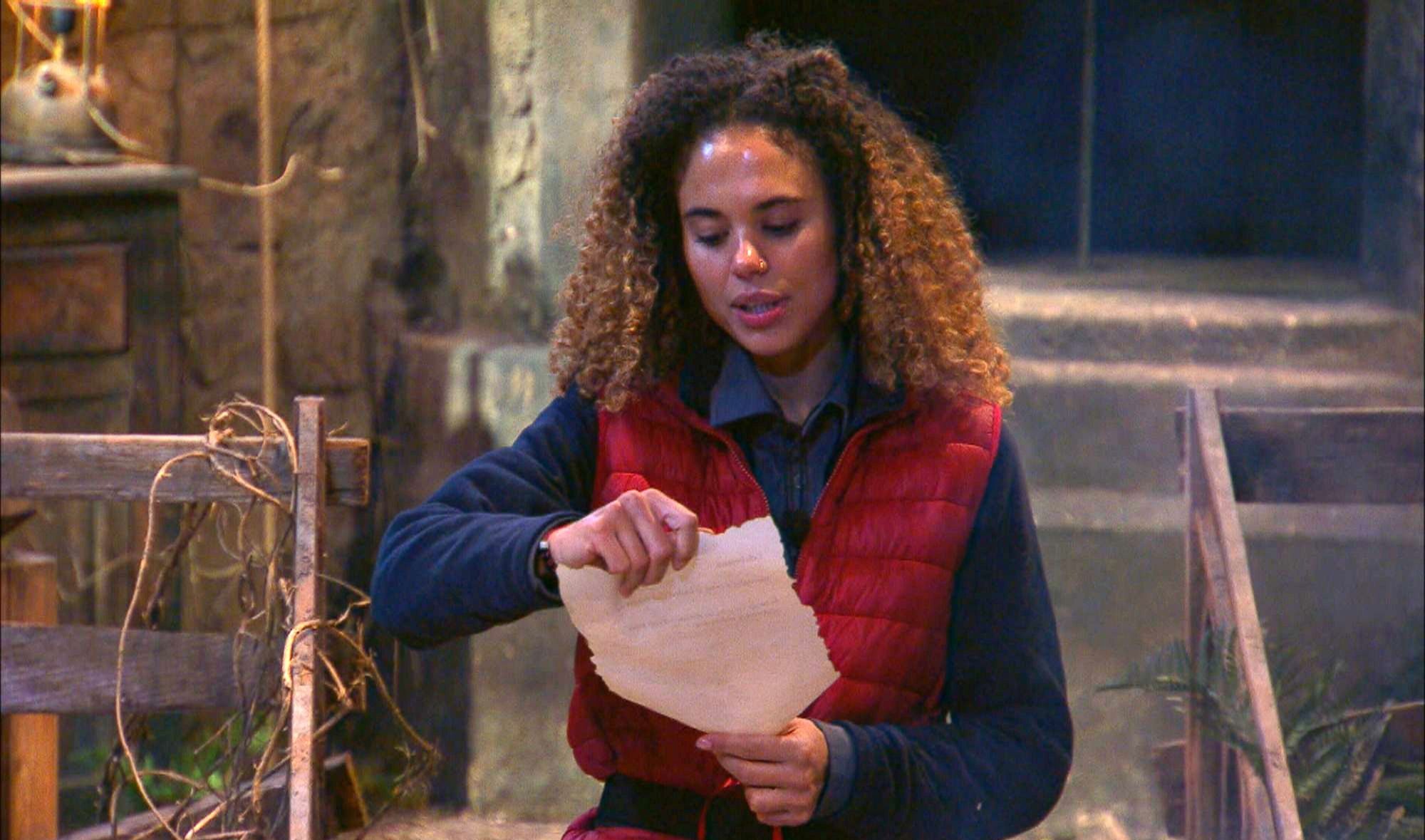 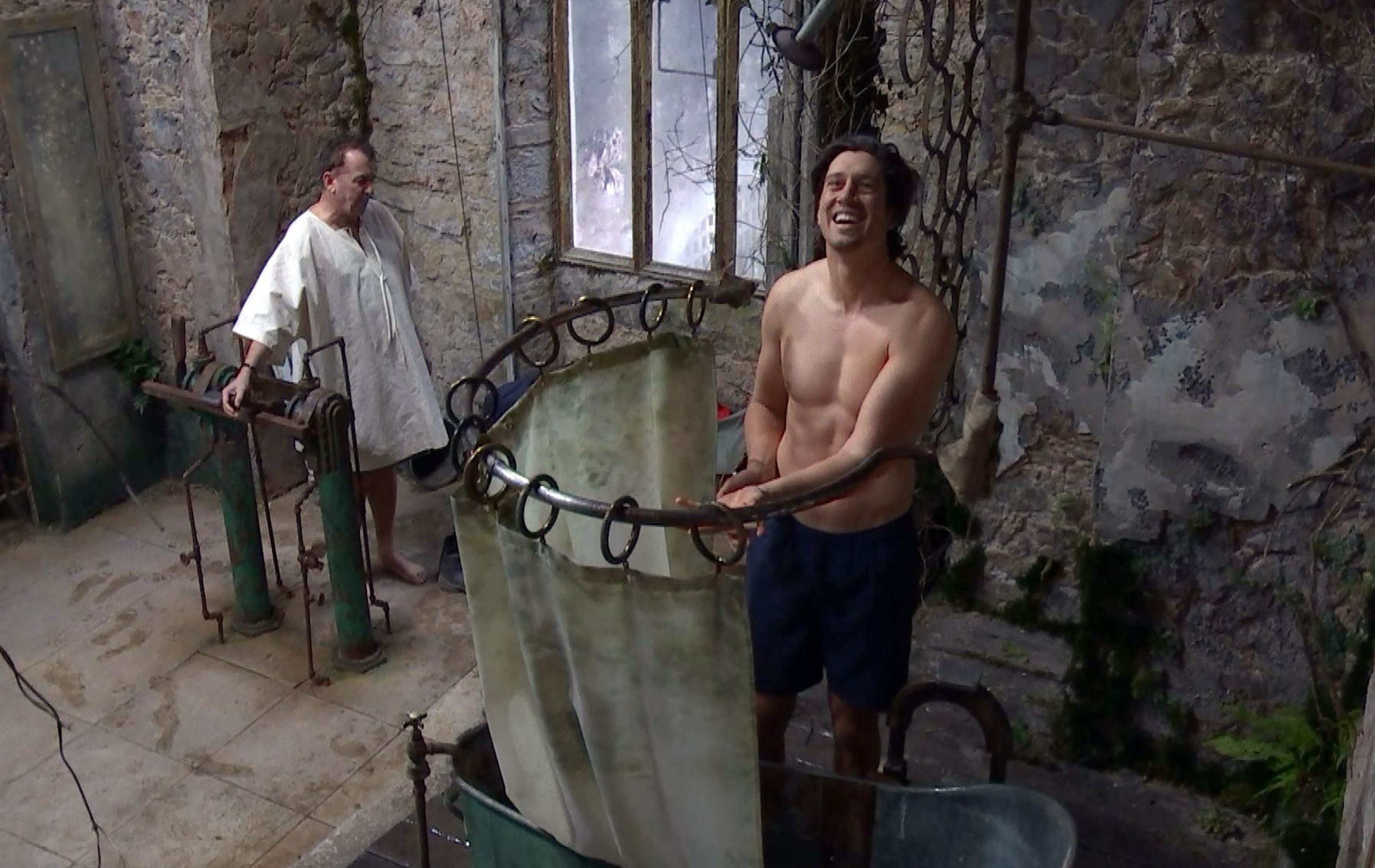 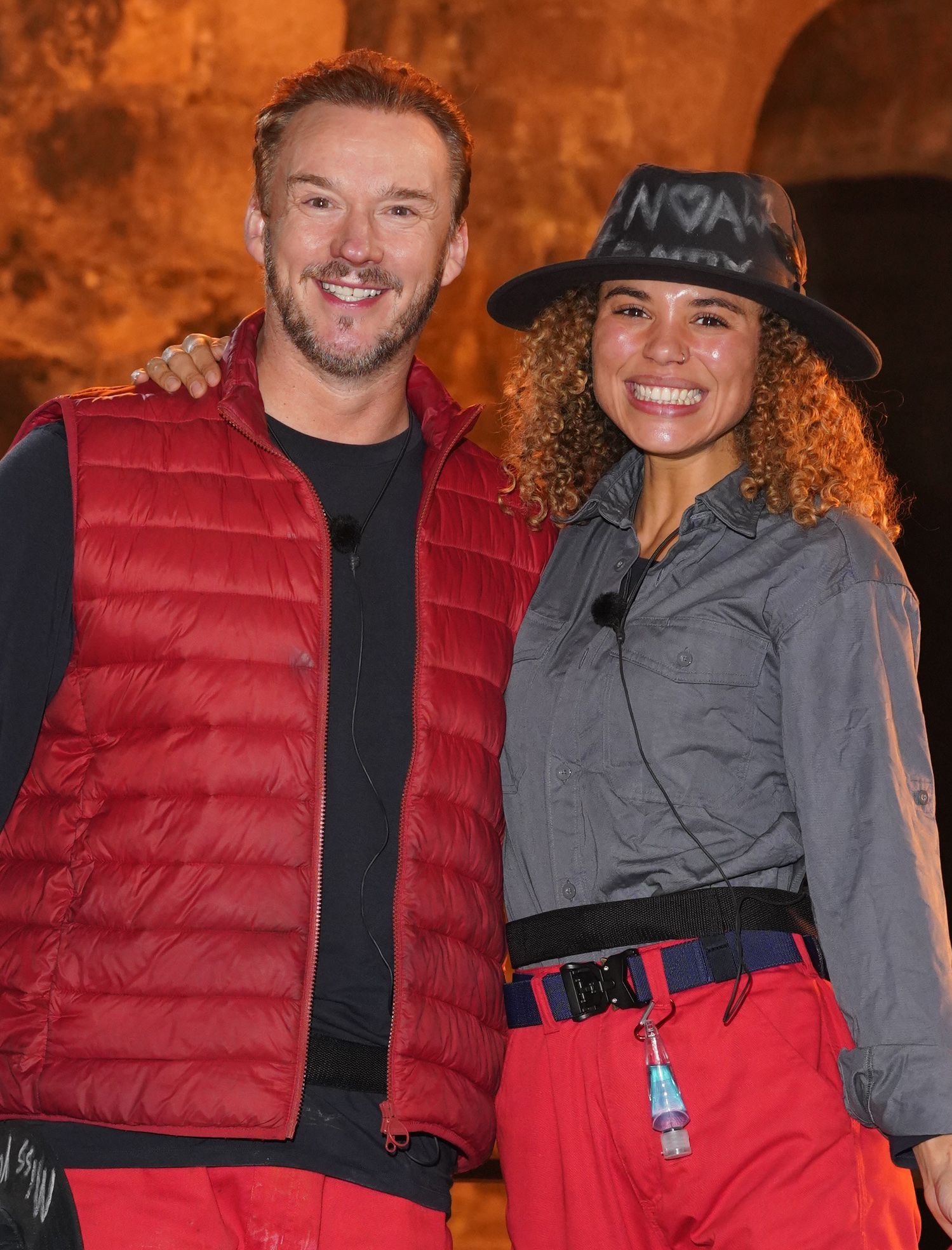 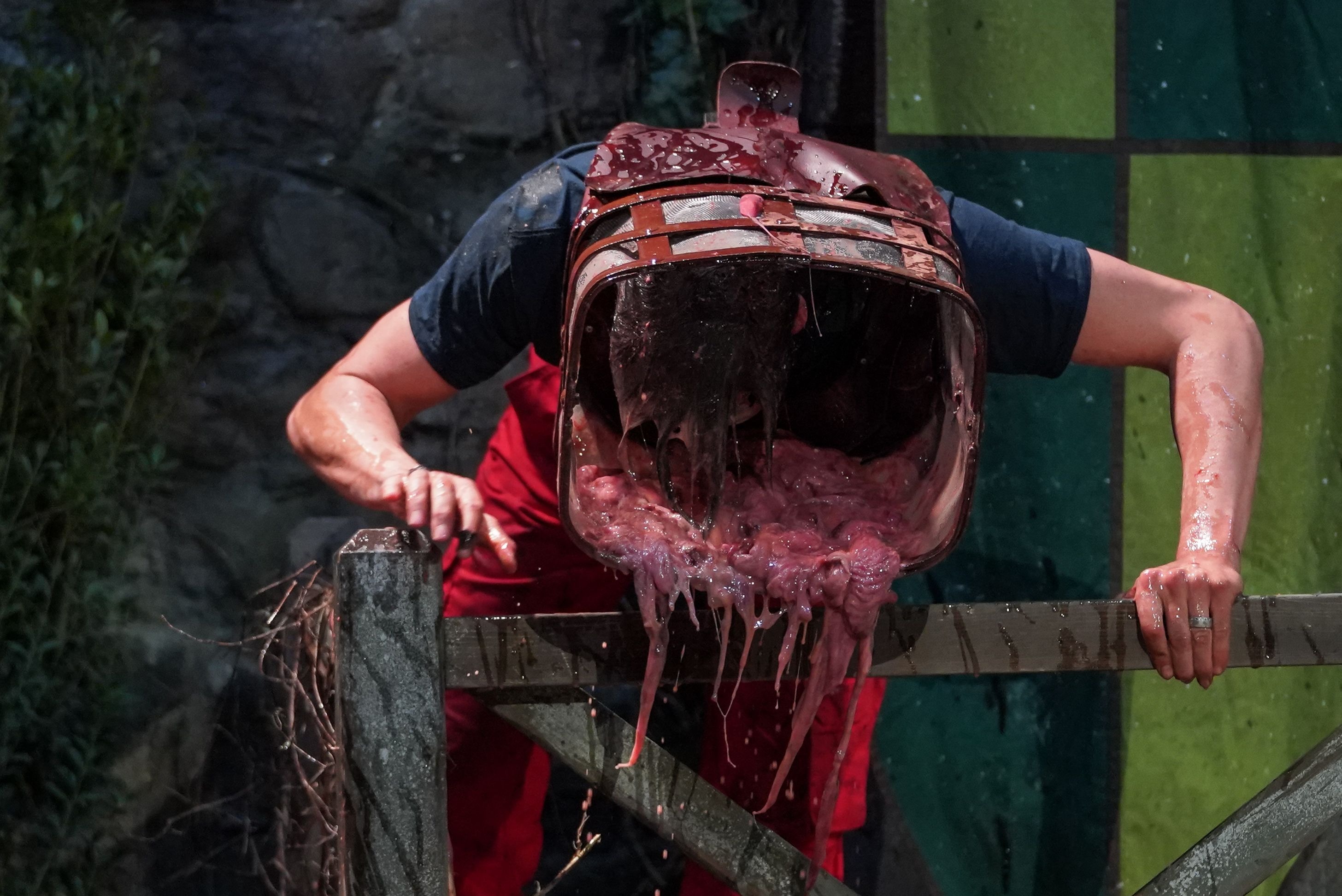 Jess, who played Chantelle Atkins in EastEnders until the character was killed off earlier this year, also revealed how the campmates were forced to layer up as they faced freezing temperatures.

She added: "All of us had thermals. I wore three pairs of socks at one point. I asked for boots that were two sizes bigger so that I could fit in.

"And it wasn’t till I just kind of surrendered to it that I think I really started to just enjoy the process."

Jessica was booted from the castle camp alongside Russell Watson on Tuesday night.

They were kicked out hot on the heels of Coronation Street legend Beverley Callard, 63, and BBC journalist Victoria Derbyshire, 52, who were sent packing the previous night.

While speaking to hosts Ant and Dec, Jessica admitted she had found the experience hard.

She said: "Being in all the smoky clothes – it's so far from my comfort zone. I get really particular and OCD."

However, the star explained she was pleased to have done the sickening drinks trial, adding: "I feel like I'd ticked up such a big tick box on my bucket list. I was very sick."