I'M A Celebrity star Adam Woodyatt has sparked a fresh feud with Naughty Boy as they rowed over doing chores.

The EastEnders actor kicked off about "sleepy" Naughty staying in bed instead of pulling his weight. 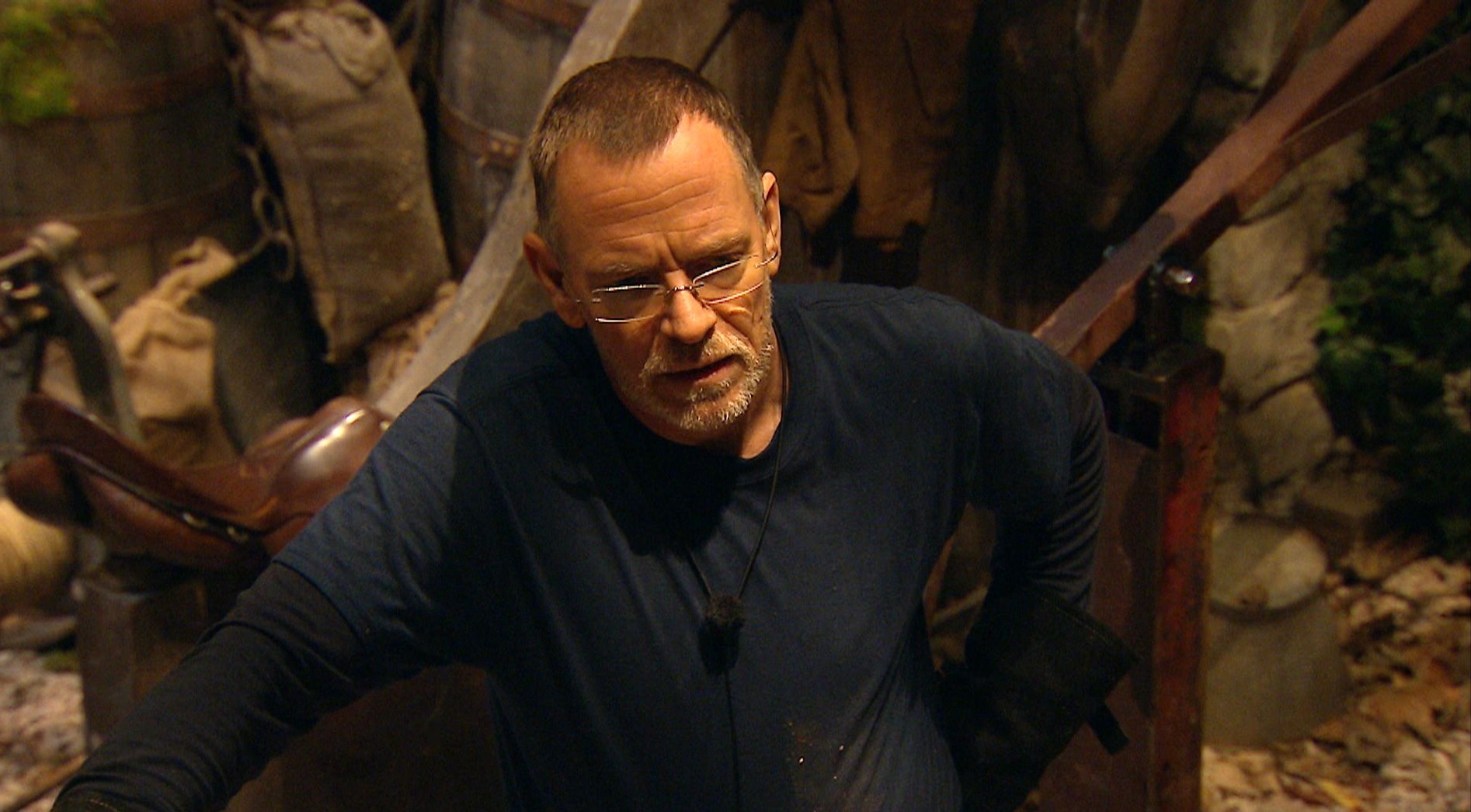 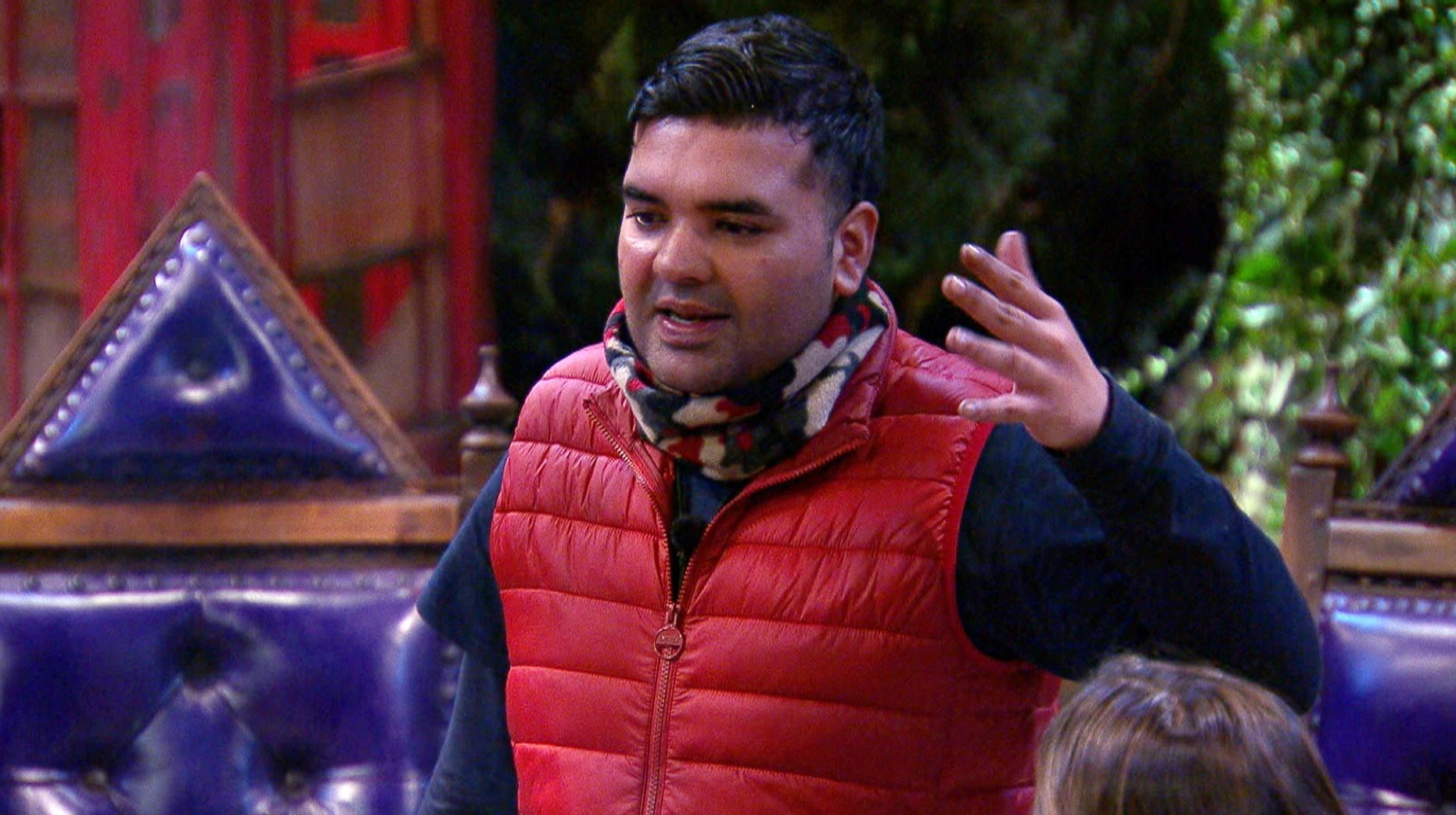 In an awkward exchange, irritated Adam listed all the jobs he'd done while Naughty had a lie in.

The music producer attempted to explain he'd had a bad night's sleep.

He then walked off saying: "It's not the end of the world, Adam."

Later Adam reached out to Naughty to try and clear the air – but couldn't help making a dig.

"You're very much a sleeper." 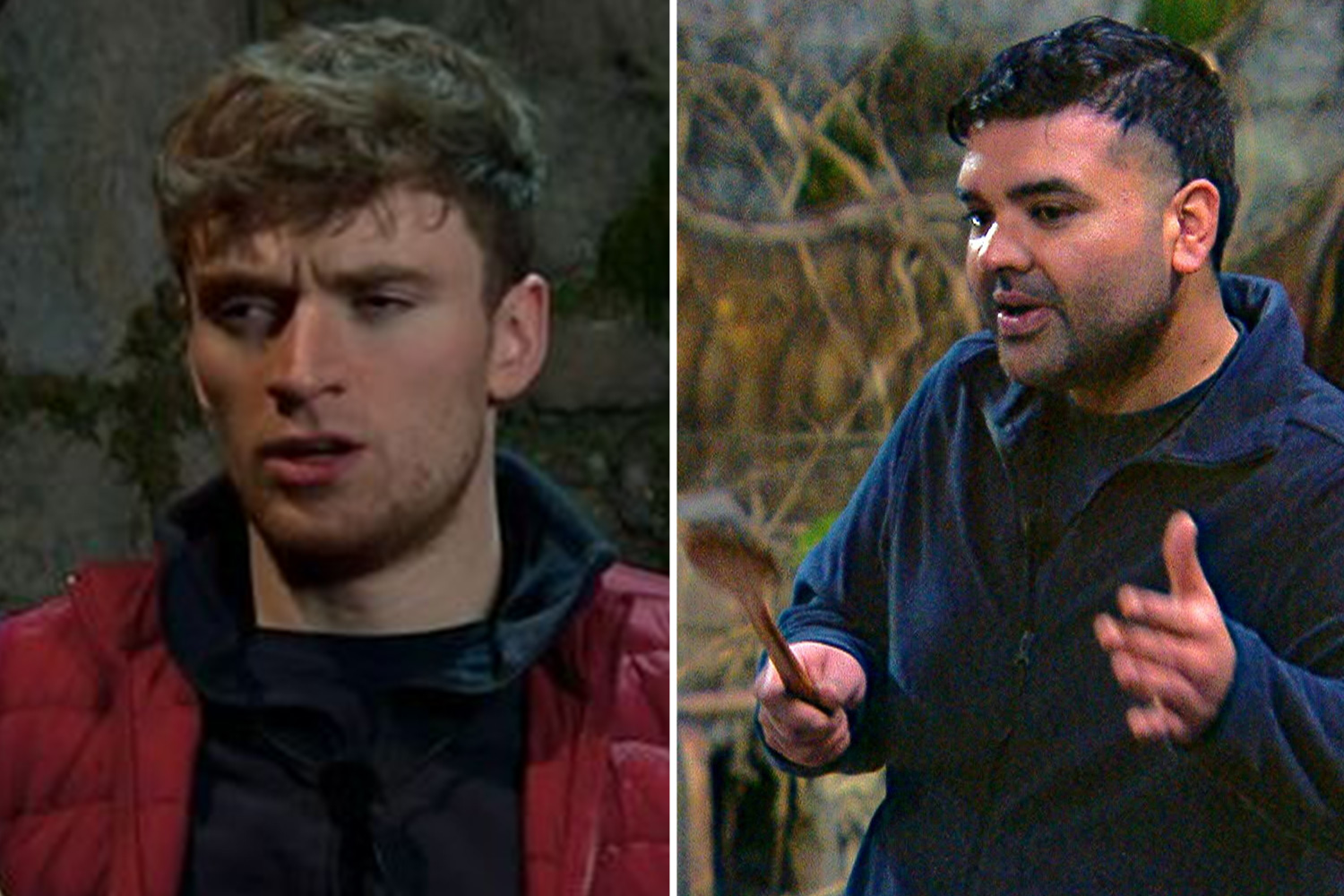 Naughty Boy insisted that wasn't the case and complained: "You made me feel bad about not doing the chores. I genuinely didn't sleep last night."

Insisting he wanted to move on from the spat, Adam asked Naughty to "start again".

Later in the show, their campmate Danny Miller pulled Adam aside to explain he had handled the situation wrong.

"He needs an arm around him."

Host Dec joked about how Naughty would handle the criticism, saying he was going to "sleep on it".

Naughty – who opened up about working with pop star Beyonce in tonight's show – has been at the centre of a number of castle bust ups.

He has already had run-ins with Danny Miller, Kadeena Cox and David Ginola.