I'M A Celebrity…Get Me Out Of Here! star Snoochie Shy left fans disgusted tonight after talking about her private parts and poo.

Snoochie, 29, is among 10 other stars who appeared on screen and didn't hold back when discussing her fears in graphic detail. 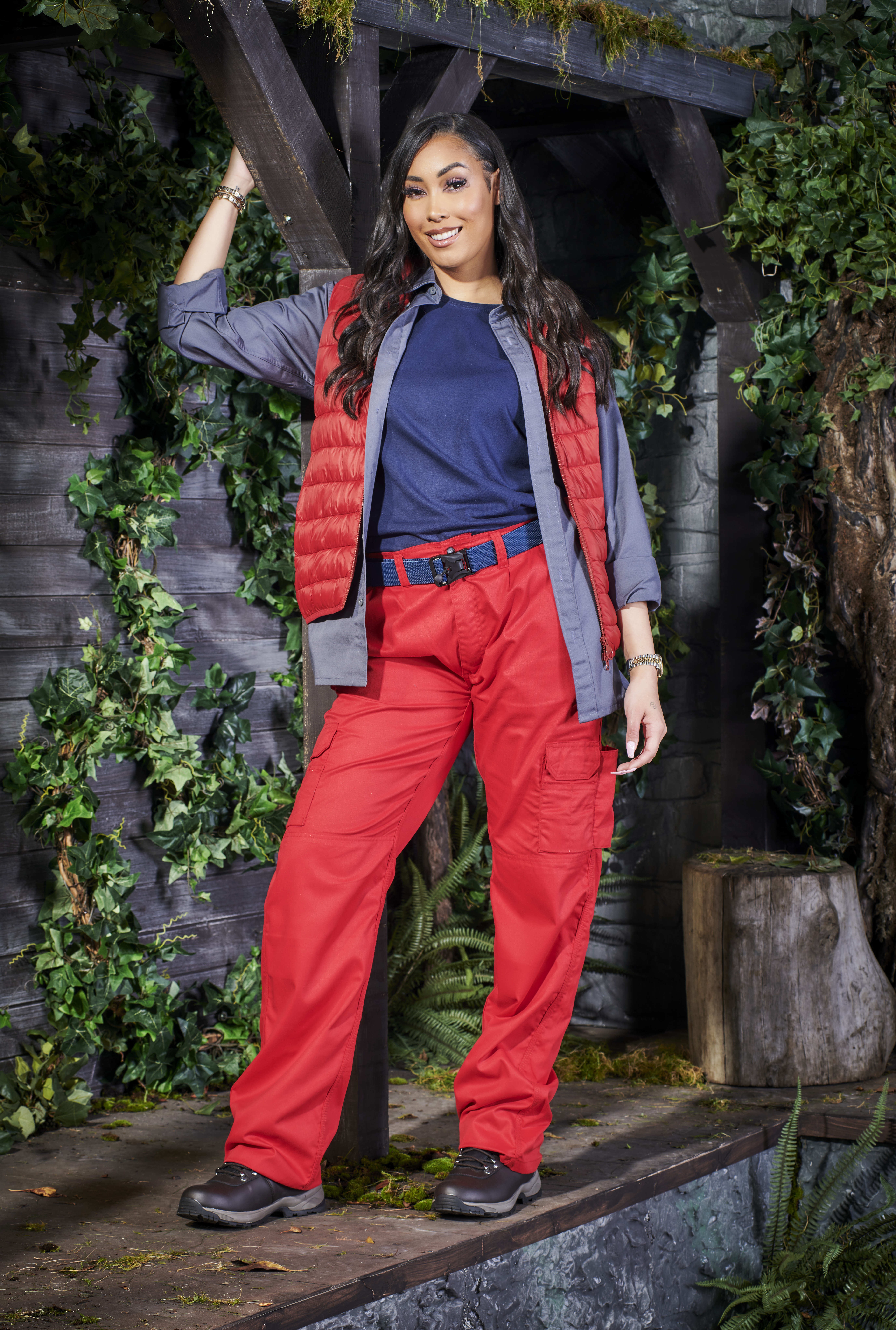 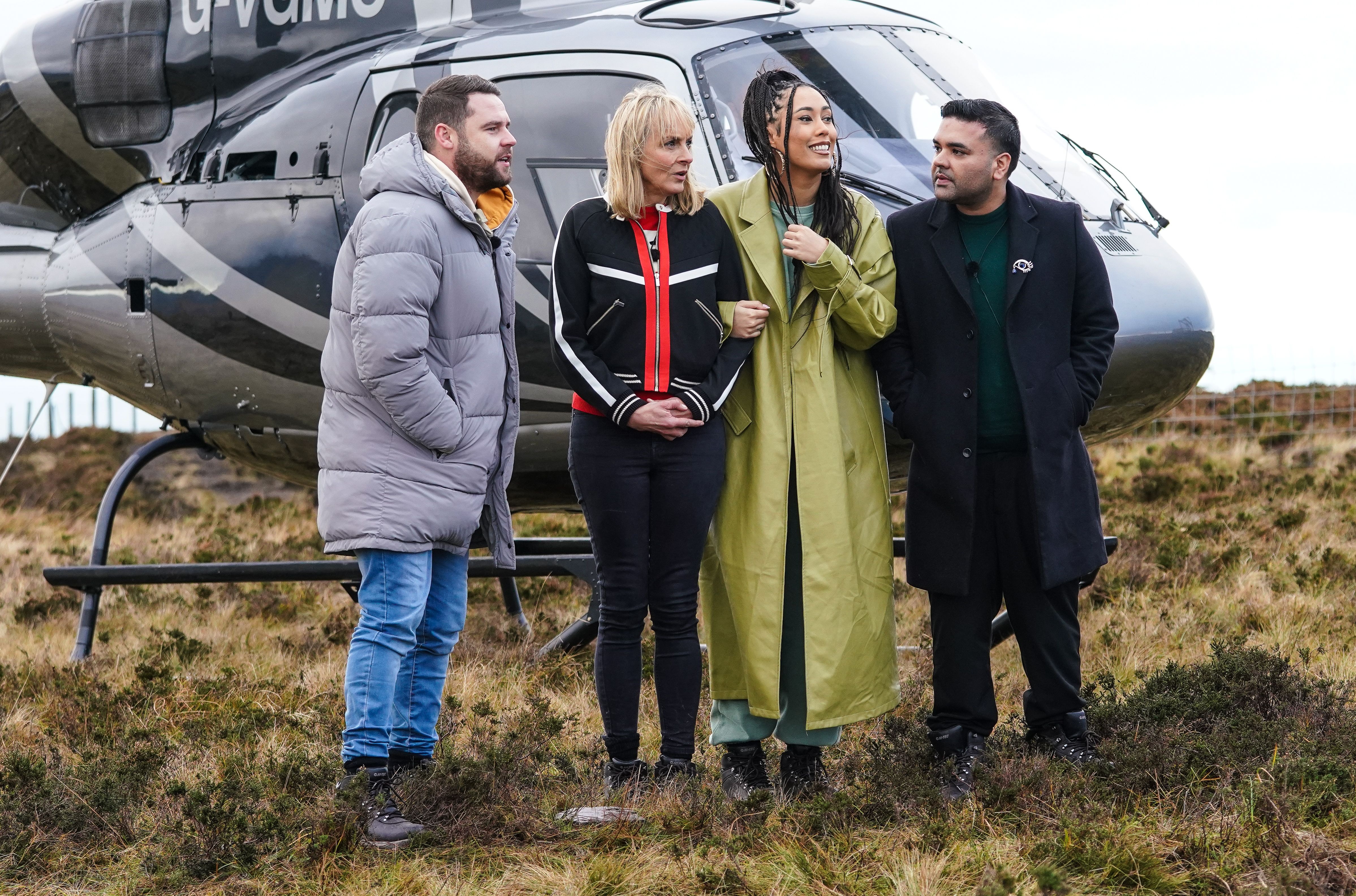 In scenes that left fans horrified, the Radio 1XTRA DJ admitted that she is worried creepy crawlies will end up inside her privates.

Snoochie admitted: "I’m quite terrified of a lot of things to be honest… bit worried about bugs going up my vagina."

She then told I'm A Celebrity presenters Ant and Dec that she could feel 'poo coming out of her bum' after being faced with the first Bushtucker Trial.

Taking to Twitter, one fan wrote: "Know them all so far then they bring up some random called Snoochie Shy who already is talking about her vagina."

Another added: "This Snoochie Shy isn't exactly a classy bird is she…!"

A third said: "Snoochie Shy has already out loud mentioned bugs in her vagina and poo coming out her bum … both within the first 30 mins of the programme."

And a fourth added: "And now ‘DJ’ called scoochie or something… has mentioned her vagina within 5 seconds, and talked about her ‘poo’ about thirteen times… very uncouth and just seems a bit annoying."

Snoochie also admitted that she is unlikely to volunteer for the grim task of emptying their stinky toilet in Gwrych Castle – because of the "poo".

“I think for me, changing the toilet situation – that could be a sticky one," she said in her introductory interview.

"Just thinking about the thought process of carrying the poo… Obviously you don't have to carry the poo with bare hands, but it's just the smell."

Snoochie's fears about living in the castle didn't stop there.

She also confessed later: "I don’t like heights, I’m not a bird, I’m a human being."

Unfortunately for her, Snoochie – real name Cheyenne Davide – was forced to face her fear of heights straight away.

During the first Bushtucker Trial of the series, the model was suspended 230ft up and went head to head with Naughty Boy in The Plank in Snowdonia.

The winning team would be given the keys to the castle, while the losing one would be sent to The Clink on basic rations.

Ant and Dec giggled as a terrified Naughty Boy, 36, appeared frozen to the spot, with the Geordie duo reminding him to move.

The music producer then gave Snoochie words of advice as she came close to falling from the platform.

Eventually, Naughty Boy fell – suspended by a harness – as the plank fell from underneath him.

I’m A Celebrity…Get Me Out Of Here! continues on ITV and ITV Hub 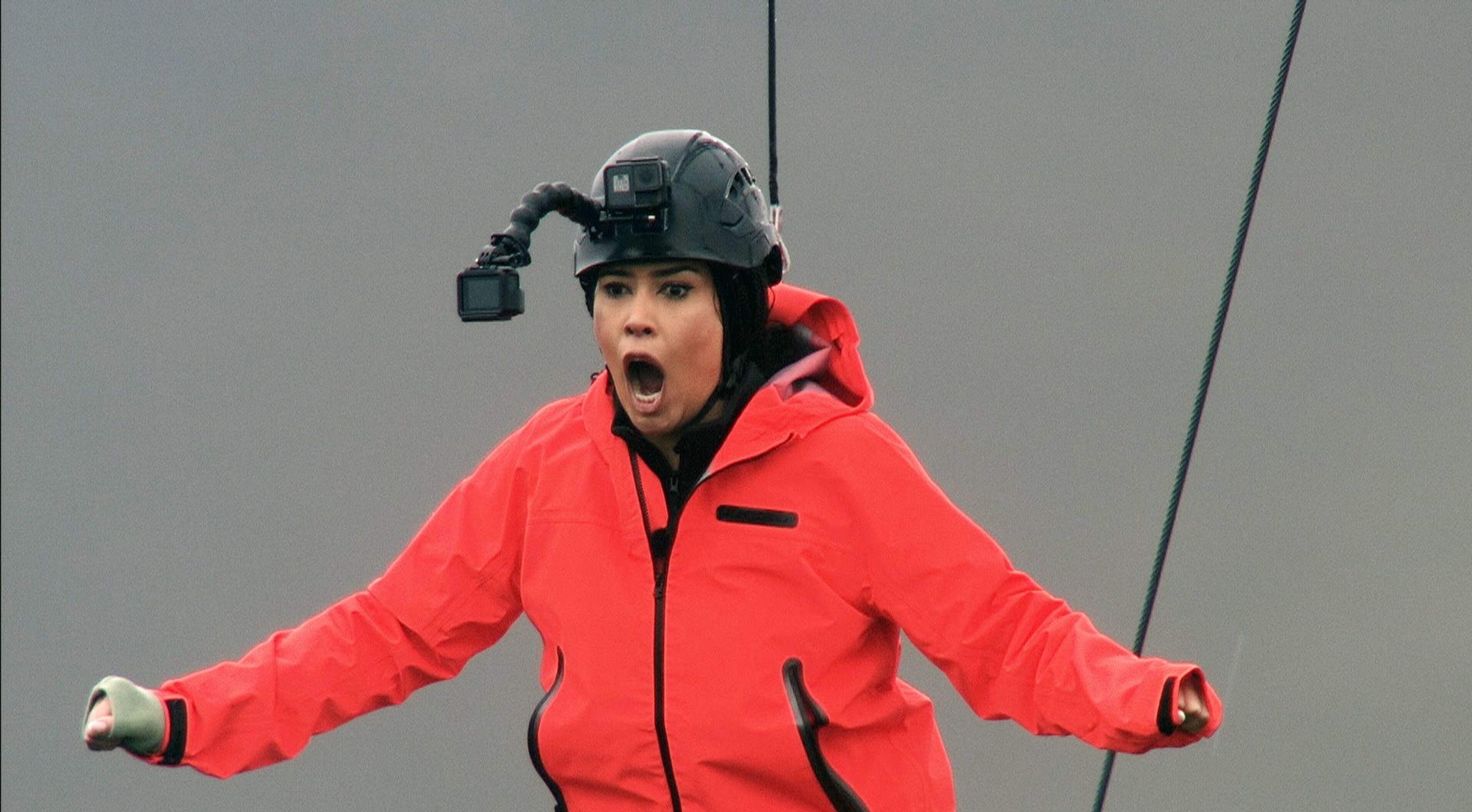