A huge operation goes on behind the scenes to put the stars' powers of endurance and their physical and mental courage to the test. 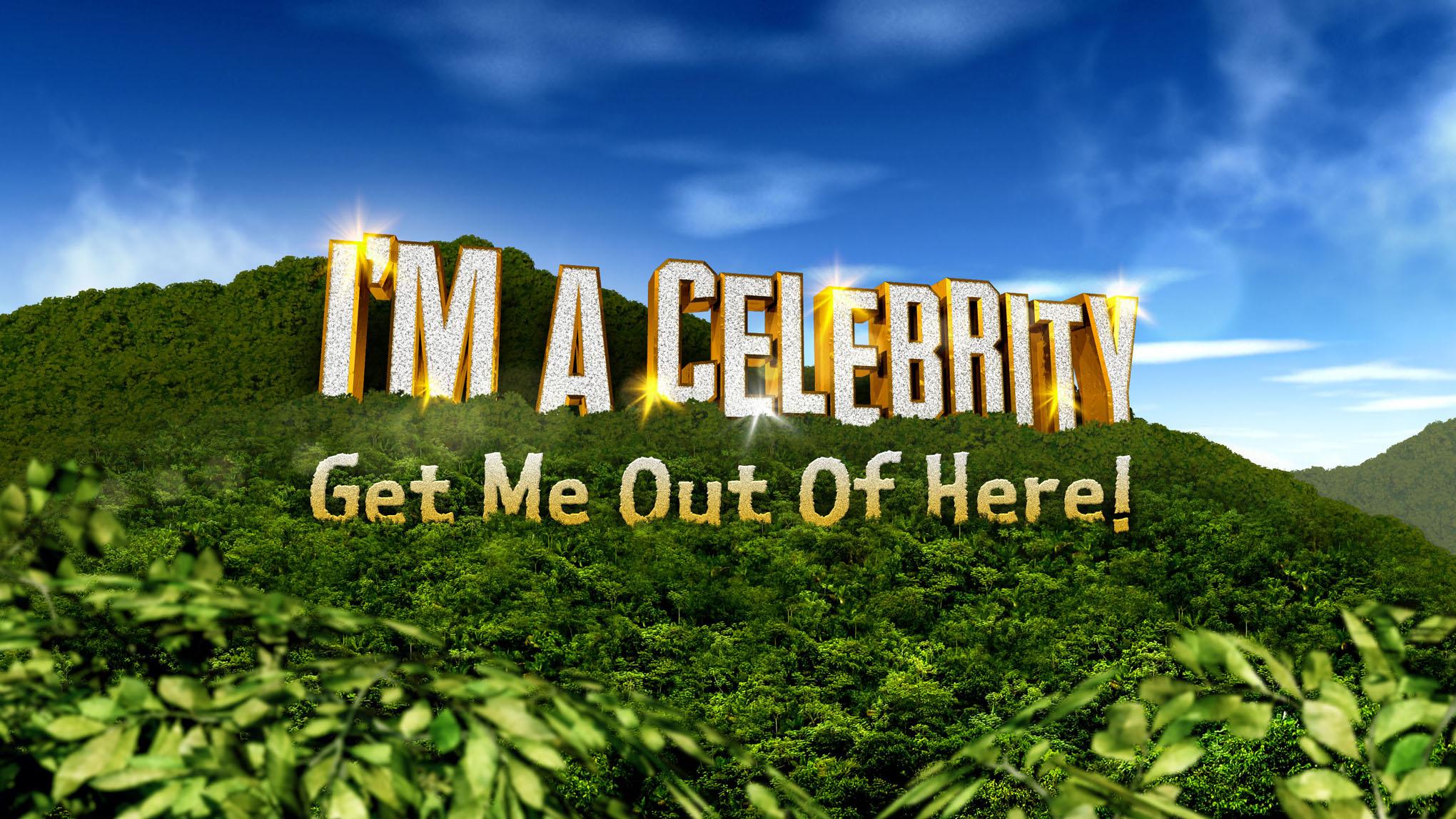 We take a look behind the scenes at the camp's secrets ahead of its launch on November 18 on ITV.

The show has a dummy run

Brave Australians are hired to spend three days pretending to be the celebrities the week before the show goes live.

This is to make sure everything on the camp is in working order and they even do trials and eat the same food – just like it's the real thing.

The celebs can cover up – if they want to

After the stars moaned that they had to get naked in front of the cameras in order to change in series 1, producers came up with what is called a "modesty smock". 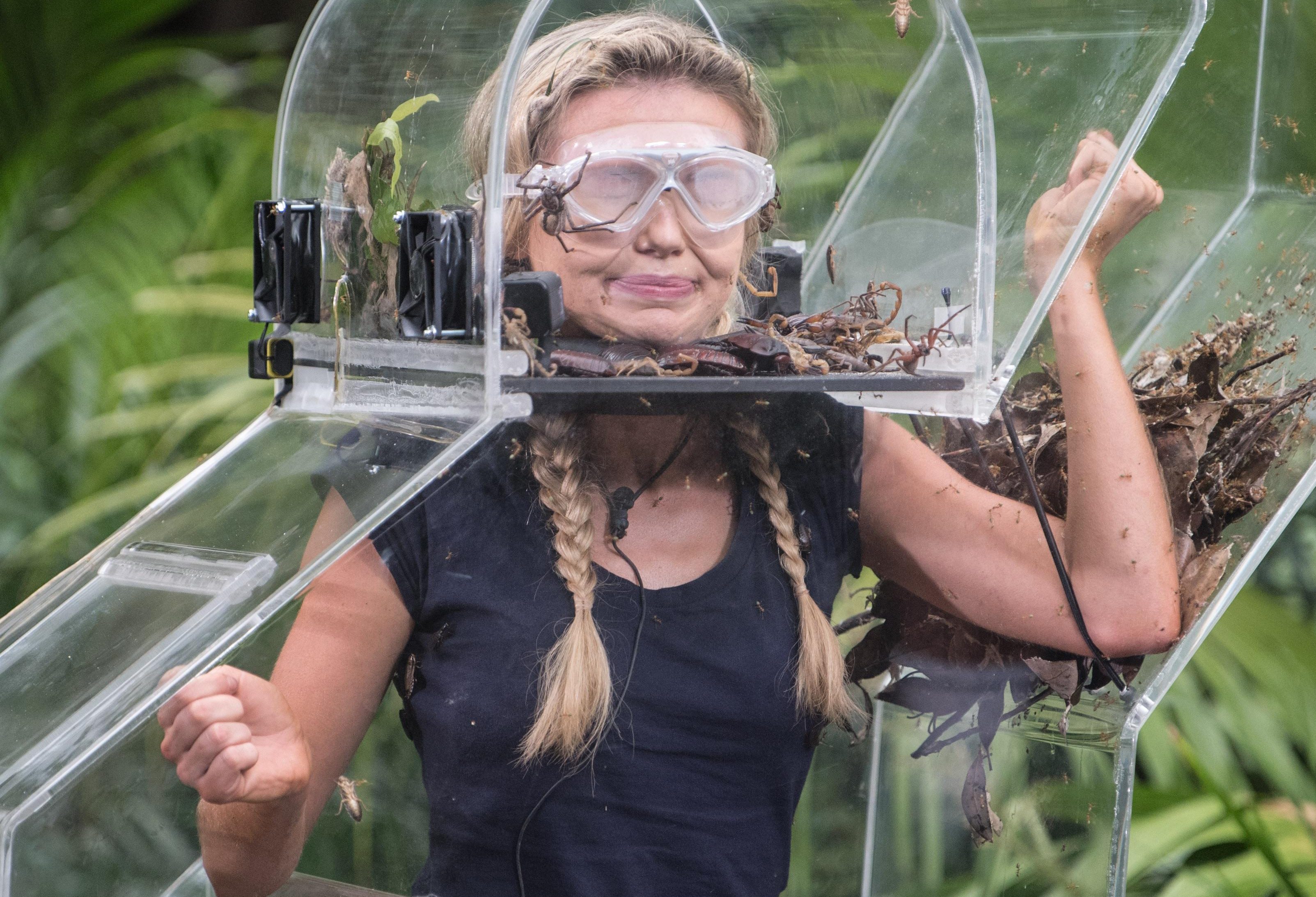 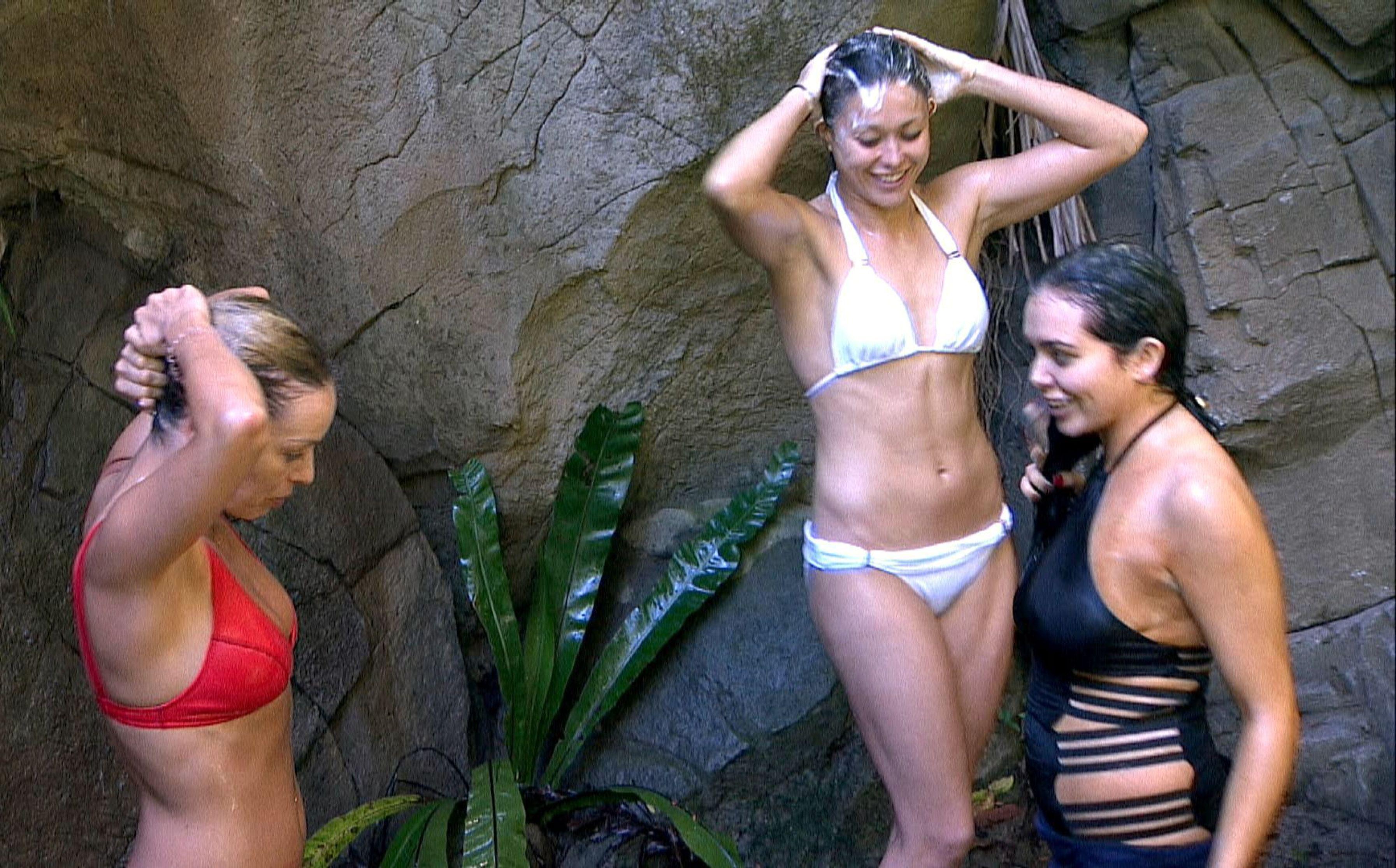 It is basically a sheet designed to put their head through, allowing them to get changed in front of the cameras without revealing flashing a boob or, heaven forbid, a hairy armpit.

The camp is surrounded by bodyguards

A full security team stand guard around the camp to stop intruders from entering.

They wear full jungle camouflage gear and the bodyguards not only stop people from getting into the site, they also keep watch for deadly snakes and spiders. 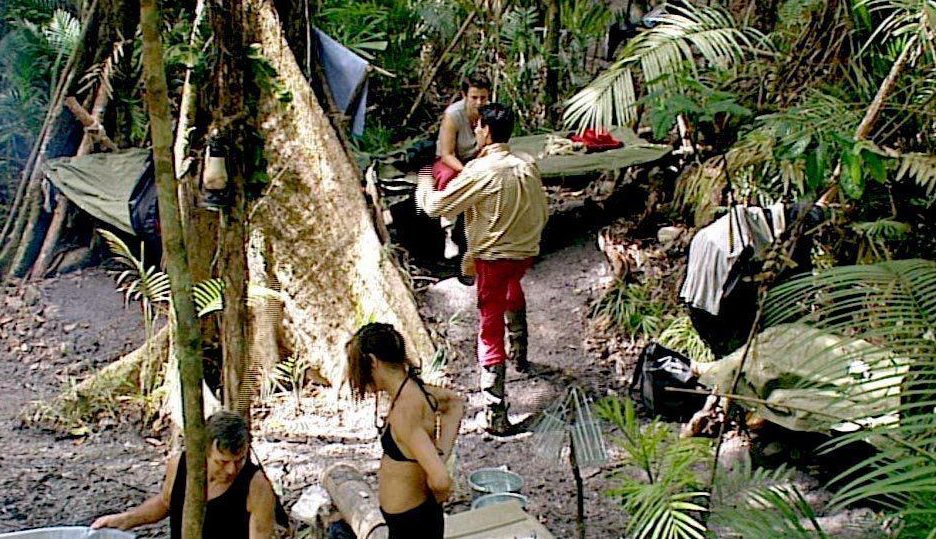 There is a HUGE demand for creepy crawlies

It might sound obvious but the show needs thousands of bugs over the three-week run for the bush tucker trials.

They often run out of bugs

Despite being in the dense Australian jungle, the show has had to beg, borrow and pay for extra bugs when they've run out. 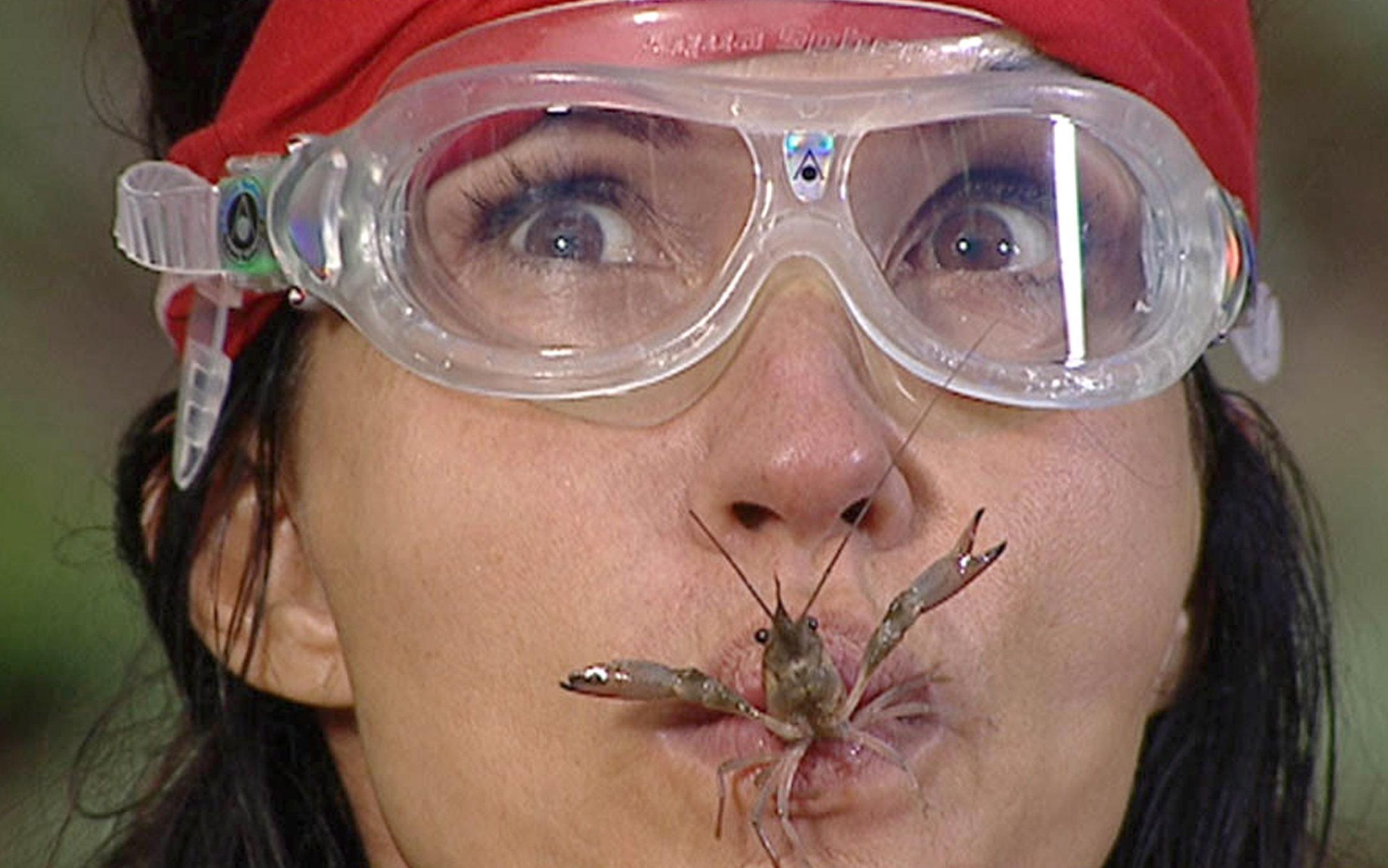 One year locals were drafted in to collect spiders and were paid $5 a spider.

In 2012 there was a cockroach crisis, with hardly any being bred across the country due to the weather. And the show couldn't include the witchetty grubs in 2013 because the environment was wrong for breeding them.

Knickers and pants are a luxury

The stars are allowed just three sets of underwear and three sets of swimwear for three whole weeks – everything else is provided. Let's hope they know how to hand wash! 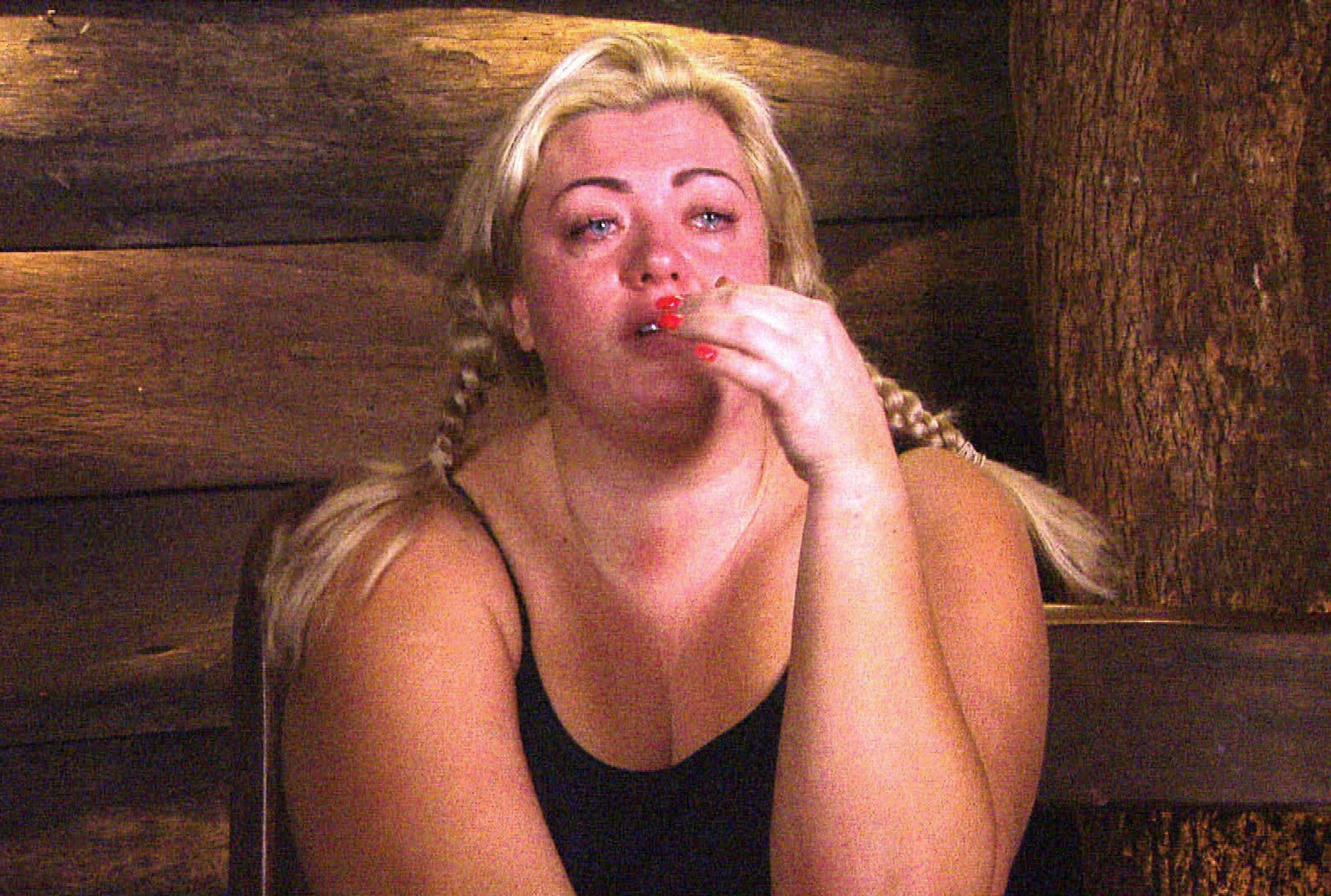 Everything they need to wash themselves with is provided at the shower, such as shampoo, conditioner and shower gel.

But it's nothing fancy, in fact, it all has to be biodegradable due to the environment.

On August 9, 2018 it was  confirmed that Ant McPartlin would NOT be returning to I'm A Celebrity in 2018 following his stint in rehab.

However, his I'm a celeb co-host Declan Donnelly IS returning to present the show – and Holly Willoughby will be co-hosting with him.

Earlier this week it emerged storms have rocked the camp ahead of the celebs' arrival – bringing a load of blood-sucking critters with them.