I'M A Celeb bosses have been thrown into chaos as they prepare to CANCEL the upcoming series amid national lockdown fears, it has been reported.

Producers are concerned that the ongoing coronavirus pandemic will put a ban on filming taking place if PM Boris Johnson enforces stricter rules. 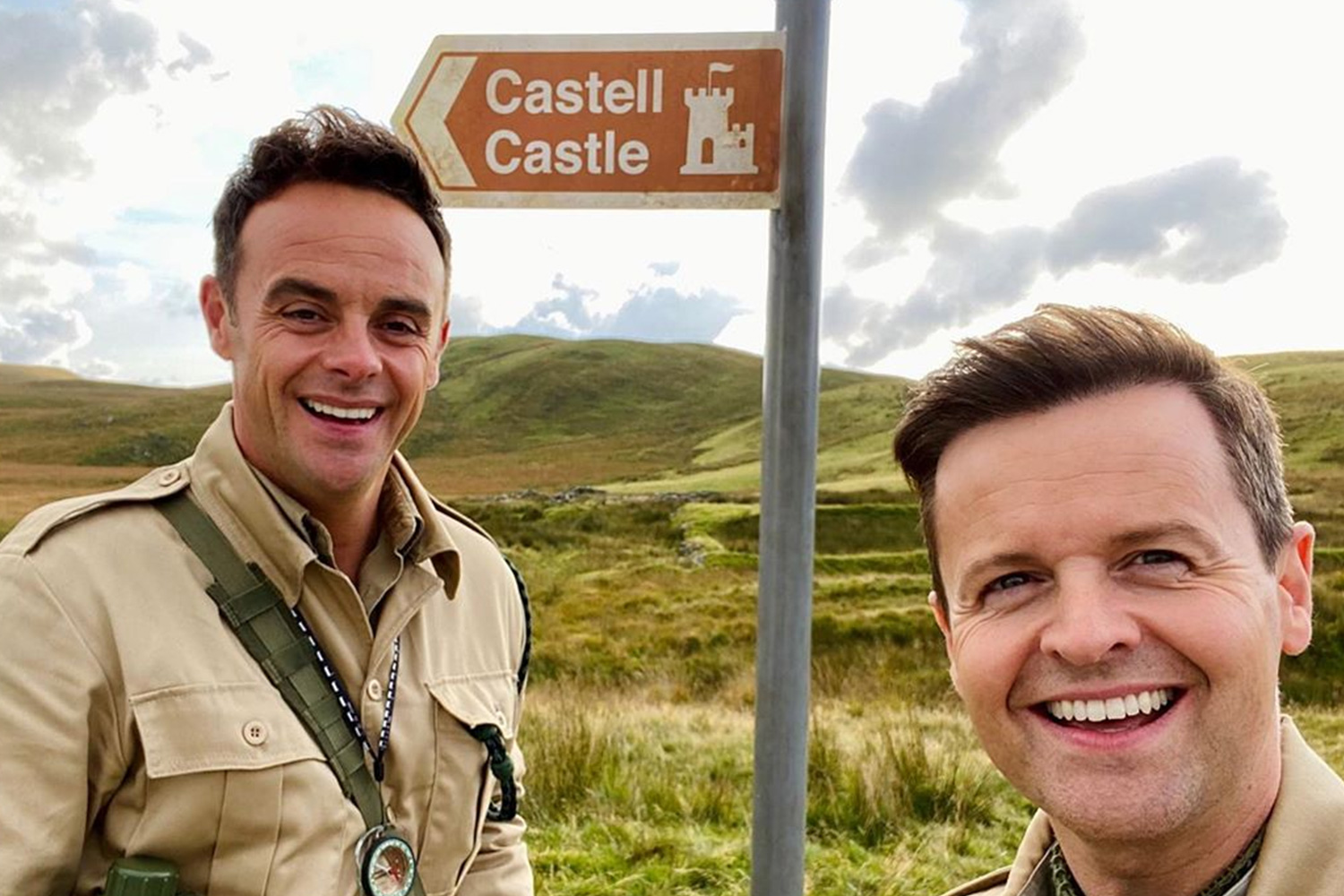 If cases continue to rise in the UK, the show may have to be scrapped completely – with postponing simply not an option.

A source explained: "It has been a huge concern to the casting team as well as producers.

"The possibility of postponing the series and rescheduling to early next year was given due consideration.

"But rescheduling isn’t a viable option as the casting involves set dates in contracts for talent." 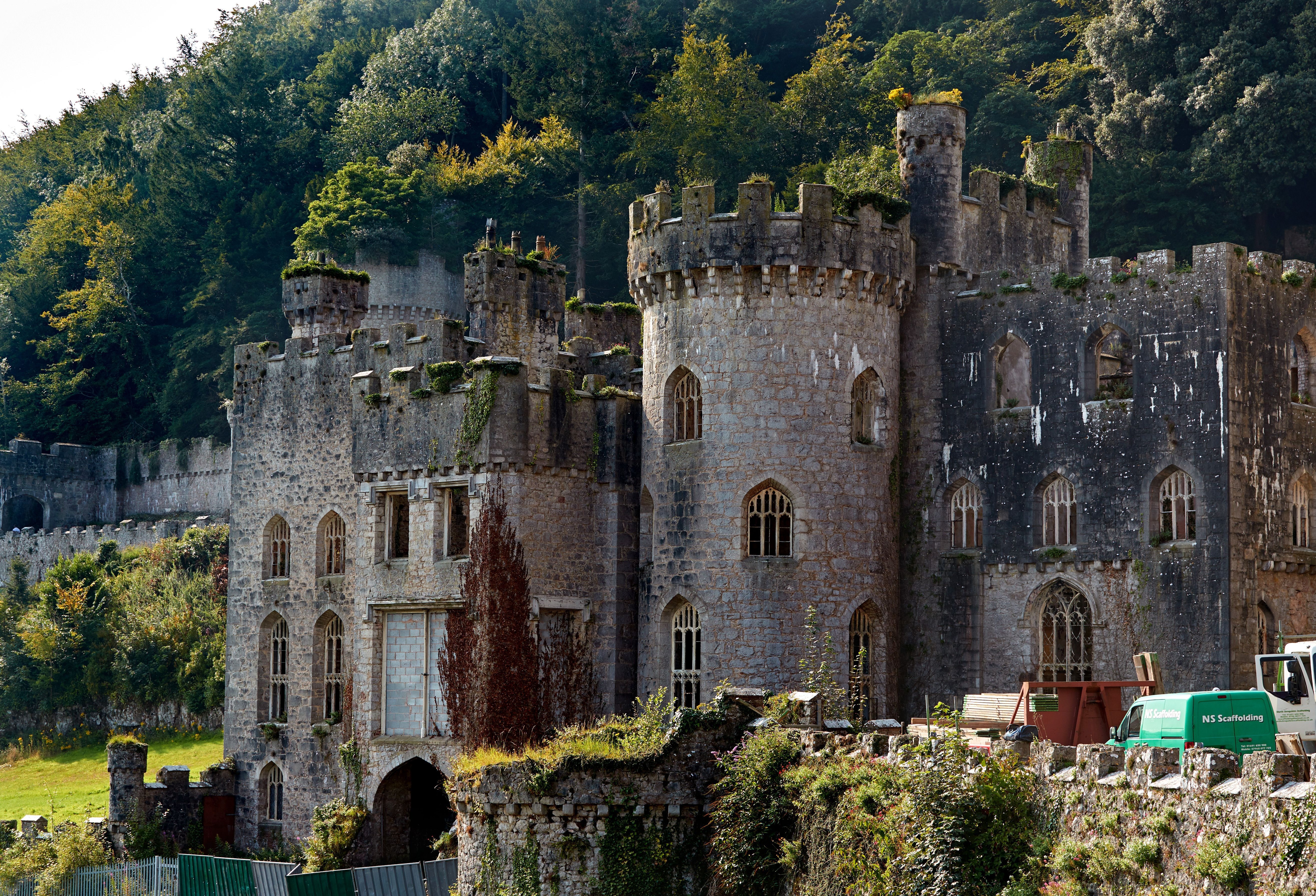 They added to Sunday People: "A contingency plan is being put into place but it’s unlikely they will be able to postpone to 2021.

"In the worst-case scenario this year’s series will have to be cancelled."

I'm A Celeb have already been forced to relocate the show from its usual Australian jungle to a castle in Wales due to travel restrictions.

Last month, it was revealed that filming was already under threat as Wales faced new restrictions on social bubbles and meeting indoors. 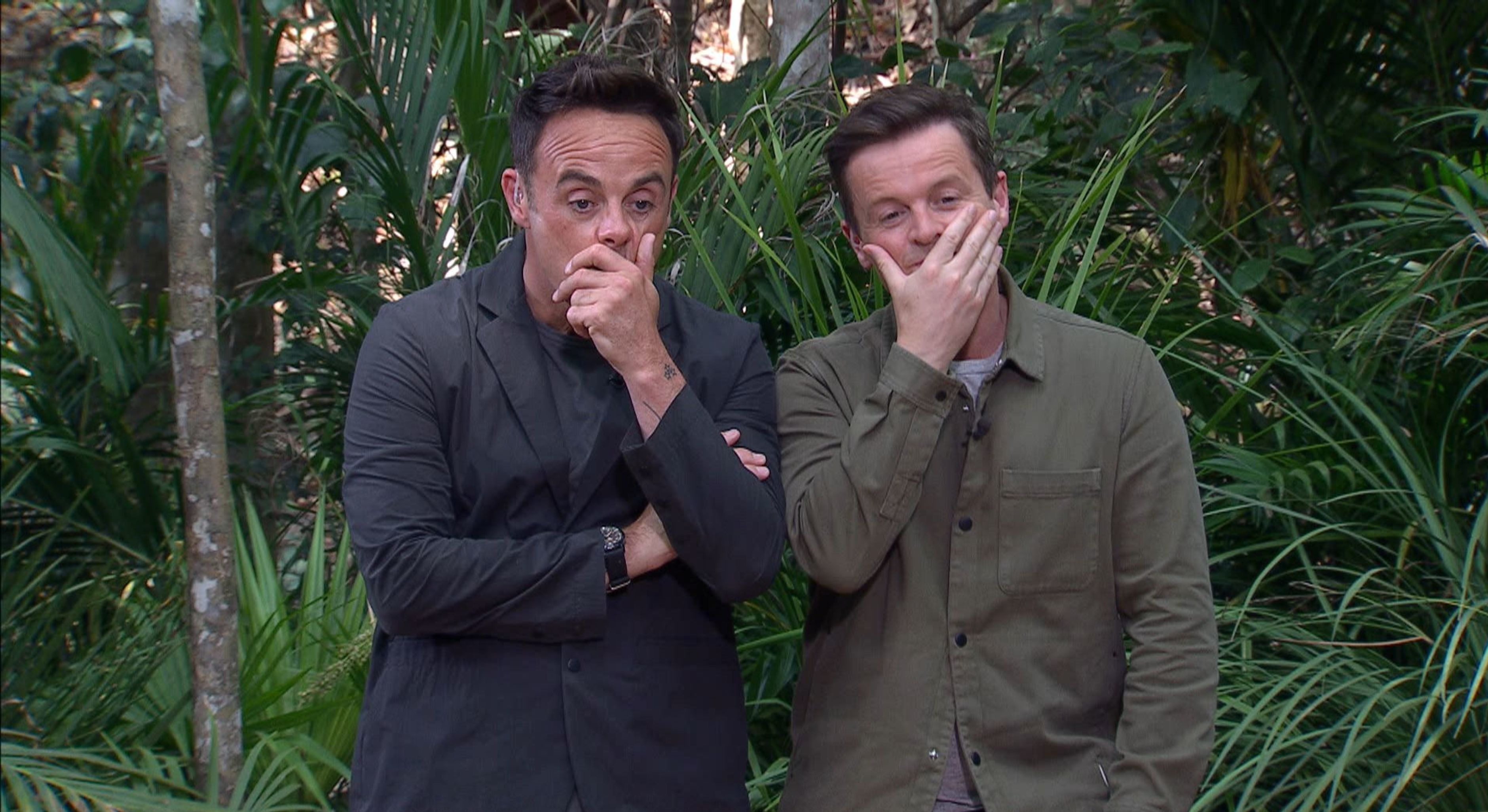 New guidance said that residents of Conwy, where venue Gwrych Castle is, will no longer be able to "form extended households" – banning the meeting of any people who don't live together.

Most devastatingly for the show's production team, "people will not be allowed to enter or leave the Conwy County Borough area without a reasonable excuse".

Even if the cast and crew do manage to enter the castle's borough, the ban on bubbles will make it difficult for this year's stars to be allowed to film together – and the prevention of indoor mingling could force the celebs outside in the harsh British winter. 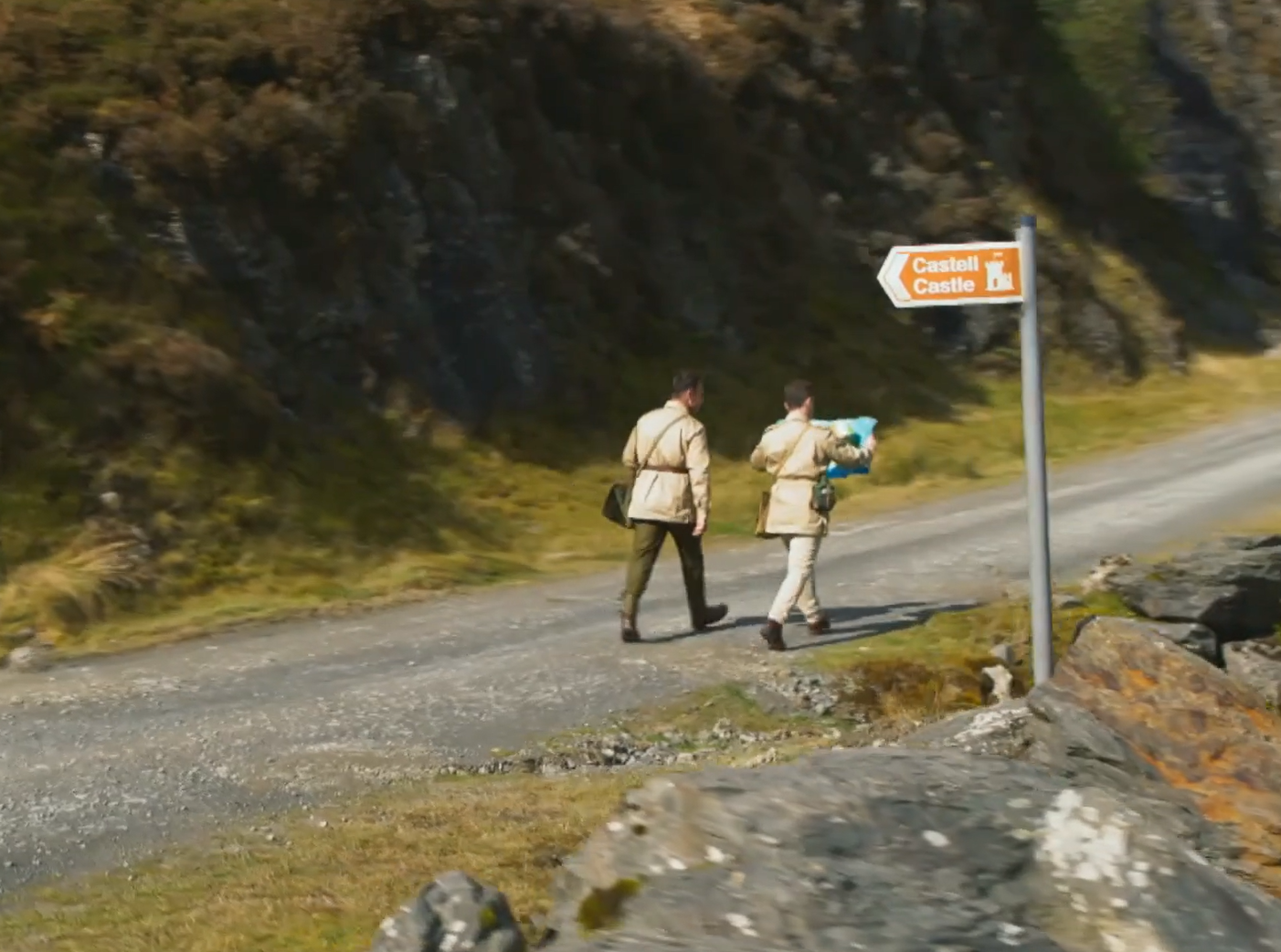 An ITV spokesman told The Sun Online at the time: "I'm A Celebrity continues to adhere to all relevant guidelines as well as our own strict Covid protocols."

Despite the ongoing concerns behind-the-scenes, it appears to be business as usual for fans – with I'm A Celeb teasing the first glimpse of the series with a hilarious new trailer earlier today.

Hosts Ant and Dec starred in the brief clip ahead of the show's planned return next month.

It is yet to be revealed which celebs will be appearing in the upcoming series, but Vernon Kay, AJ Pritchard, and Tamzin Outhwaite have all been linked.