Motsi chatted to Alex Jones and Matt Baker on The One Show ahead of the release of her new autobiography.

The dancer-turned-judge starred in the German version of Strictly Come Dancing called Let’s Dance when she received the call from the BBC.

Motsi explained: “I wasn’t sure, I just became a mum and there was so much going on in my life, I never ever thought they’d call.

“I was like, ‘Should I? How would I do it?’ so I had a big conversation with my husband and with my sister – obviously she was on the show too.

Read More: Phillip Schofield broke down in tears as he shares health update 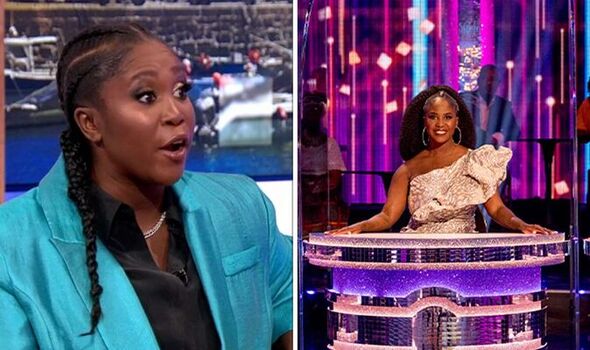 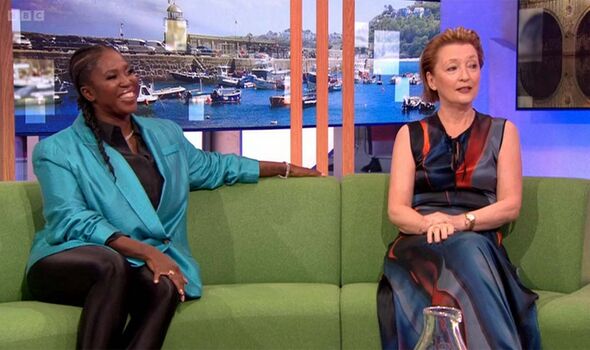 “I spoke with my parents too because this was a group decision and we spoke for hours and hours – everyone said ‘Do it, see what can happen and enjoy yourself.'”

Despite the comfort of having a relative on the show, Motsi revealed the doubts she had about joining her took time to overcome.

She told presenter Alex: “We are first-time mums, we worry about everything.” 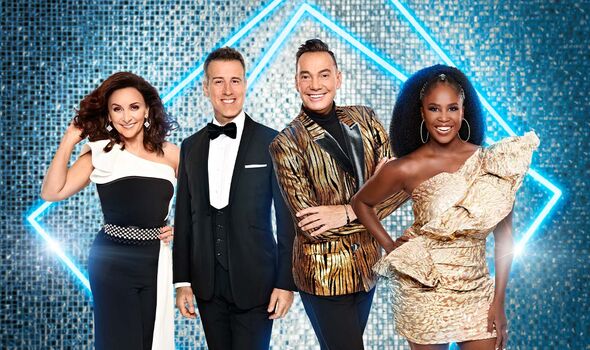 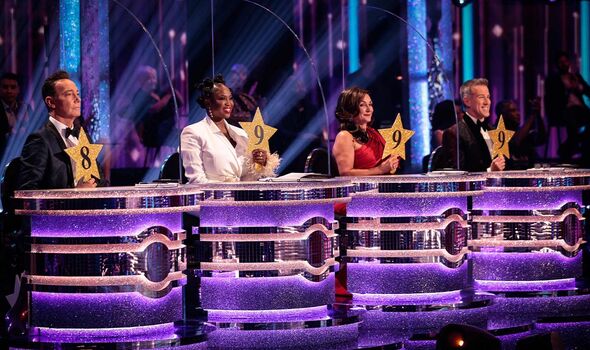 “It’s another country, I have been a judge for 15 years, another language, it was a lot and how would people take to me?”

Motsi has been a judge for the last three series and returns to the panel when the series returns later this month.

She reflected: “I was not thinking, ‘Okay you can do this, you’ve done this before’, I was just like ‘How is everybody going to react’.

“But then I was like ‘Trust the universe and you can do it.'”

The BBC One show kicks off with a pre-recorded show on September 17.

The pantomime villain fancies Will Mellor to be victorious this year.

The judge remarked: “I think he’s got a real charm about him and I think he’ll be able to bring that onto the dance floor.”

Strictly celebrity hopefuls have already started to rehearse ahead of this year’s competition.