I May Destroy You made its debut on BBC One on June 8, and the intense series was created by Michaela Coel. The 12-part drama focusses on Arabella (played by Coel) – a fun-loving writer – and seeks to have an honest conversation about sexual assault and consent. Fans are wondering whether all the episodes are available to watch on BBC iPlayer.

Are all the I May Destroy You episodes on iPlayer?

Fans had been looking forward to this highly-anticipated series from the creator of the popular Chewing Gum.

Coel created the drama to address her own personal experience of sexual assault and the episodes have been airing on Mondays at 10.45pm.

They have also been airing on Tuesday nights at the same time, over a period of six weeks.

Fans noticed the first two episodes were available to watch on BBC iPlayer, and they are wondering whether the remaining 10 episodes are available. 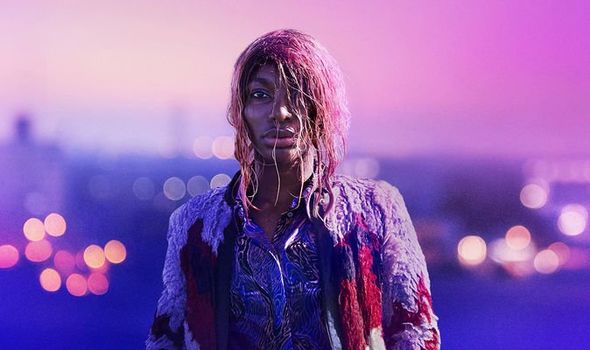 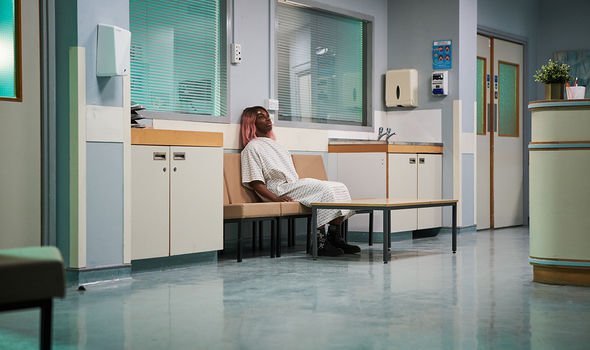 As the series is also airing on BBC One on a weekly basis, iPlayer will not feature all the episodes in one go.

This is partly to avoid spoilers for those who are watching the episodes as they drop weekly, and to avoid fans binge-watching the series before others have a chance.

Fans are excited to see the latest work from the BAFTA-winning Coel, who revealed at the Edinburgh Television Festival in 2018 she had been sexually assaulted after someone spiked her drink on a night out.

The episodes titled Eyes, Eyes, Eyes, Eyes and Someone Is Lying have already gone down a storm with fans who have shown support for Coel’s openness and honesty. 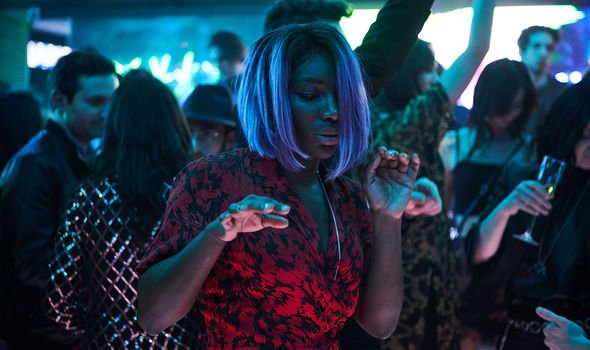 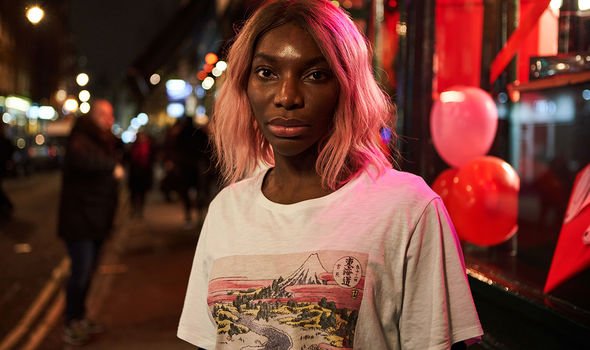 The cast spoke exclusively to the media, including Express.co.uk, about why they took on roles in this innovative new series.

Gill said: “Whenever work like this gets made where audiences get to see people from ethnic minority backgrounds living their lives with all the faults and hopes and dreams, it’s a good thing.

“It makes room for more of that to come, I don’t think I have ever seen brown and black romance on screen. There are immense stereotypes and this [series] seemed removed from that – it’s really special.”

Ameen has been living in the US for a long time and he made a rare trip to the UK to feature in Coel’s new series.

He said: “Michaela’s show as a collection of a black narrative does something groundbreaking and just short of artistically revolutionary.”

Speaking about whether there will be a second season of I May Destroy You, Coel said regardless of a second season, more shows of this kind needed to be made.

She is aware of people from ethnic minority backgrounds writing new work for the screen and said it gave her hope.

Coel said: “That gives me a seed of hope that things might be changing. What I like is they are not trying to think about what audiences want to see, they are rebelling against that and being brave enough to be authentic and true.”

The series has already been described as “powerful” and “thought-provoking” by critics and fans are eagerly awaiting new episodes.

The show is set in a world in which sexual liberation is at its peak and Arabella’s generation is keen to explore new things.

Throughout the series, she is forced to come to terms with what happened to her on a night out with friends, as the reality of the situation hits home.

“Visiting serious issues and having in mind that these are real-life experiences that affect people’s lives, sometimes forever, was sometimes challenging.

“As I felt a responsibility to be as authentic and relatable as I possibly could and that would sometimes entail taking on the weight of some of these issues.”