​ONLYFANS star Nita Marie has told This Morning that she's having "the best sex of her life" thanks to her "threesomes with God".

​It comes after the Christian model detailed how she has "the best orgasms" every time she invites God to join her and her husband in the bedroom. 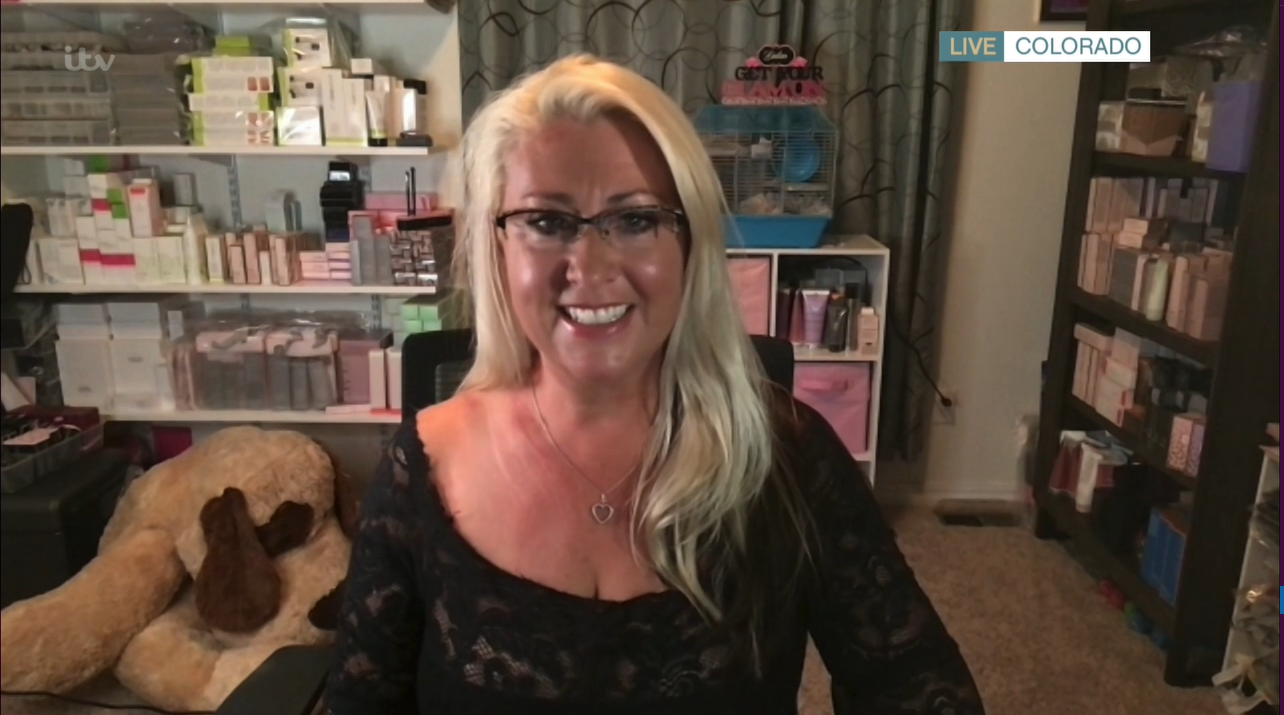 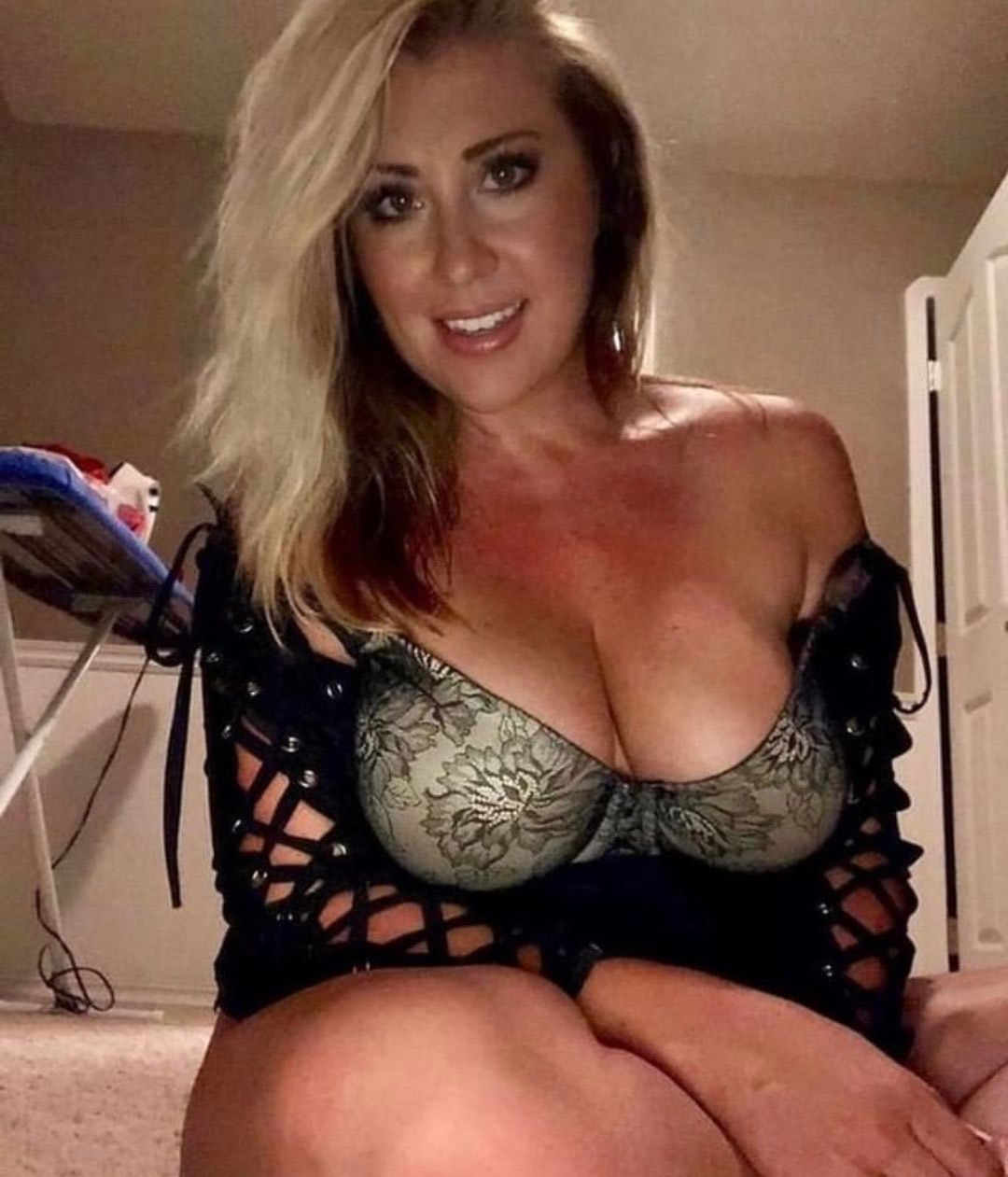 Hosts Holly Willoughby and Phillip Schofield welcomed Nita, 45, to the show on Monday, inviting her to share more on her bizarre bedroom antics.

The star, who lives in Colorado with her husband, also opened up about how she feels God told her to start up an OnlyFans to reach "lonely" people.

"Our next guest has combined religion and sex in the most unusual way," Holly, 40, introduced Nita to This Morning.

"Not only does Nita believe God encourages her raunchy career, she says God joins her and her husband regularly in the bedroom," Phil, 59, added.

Nita, who became a Christian as a child, dived in to explain how she was asexual with her previous partner, but felt God instructing her otherwise.

"I didn't have sex for seven years," she explained. "That was the beginning, when I ended that relationship, of rediscovering my sexuality."

Nita went on to explain she started posting semi-nude photos online from then on: "I was just doing the photoshoots for my own self confidence.

"Of course most Christians want to do what's right in God's eyes so there was a little bit of a moral conflict happening.

"The other thing that he said was that 'There will be some people who will never know about me', meaning him as God, unless I did this.

"I do feel like there are a lot of women in the community of adult modelling that have been shunned from church so I want to be a positive person.

"And there's also a lot of men that might subscribe to my page that are lonely and just need someone to talk to."

Nita went on to add that God gets so involved in her sexualilty that she even insists he joins her and her husband in the bedroom every night.

"It's just like anything else, you can invite God to be part of anything in your life – for me it's just more of an emotional connection."

"I'm much more open to my husband when God is there," she added, explaining that her other half isn't always aware of whether God is there or not.

​Shocked host Holly couldn't help but interject, and ask whether or not it was "the best sex she's ever had" thanks to God being part of it.

"Yes! I'm sure you've all seen The Notebook – the passionate love scenes – and honestly every time I have sex it's that passionate because God is in the bedroom with us," Nita responded.

She concluded the interview: "I believe God is passionate – he is a lover."

'GOD TOLD ME TO CONTINUE STRIPPING'

Earlier this year, Nita opened up about how she felt Jesus wanted her to continue stripping on social media despite what Christian's may think.

The X-rated star, who has more than 900K followers on Instagram, revealed in an interview with Jam Press that God was the one who told her to pursue a career in OnlyFans.

"I asked God if I should continue stripping off and the answer was always yes," the 45-year-old, who earns over $1.8 million a year, revealed.

"I want to let women and men know that there’s nothing wrong with embracing their sexuality and being religious," she said.

"It all starts with loving yourself and trusting that when you have a desire for sex, it is okay and healthy to ask for it.”

Despite getting plenty of hate on her platform for mixing both sexuality and religion, the mom believes that God still wants her to continue preaching.

"I believe that God wants women to look and feel great and to enjoy their sexuality," she said. "By empowering myself to feel sexy in my own skin, I allow others to do the same."

Nita opened up earlier this year about how she now makes $1 million per year thanks to her huge following on OnlyFans.

She rakes in about $180,000 a month using her page, and guides a group of about 200 women in the US and several other countries, including England and Spain. 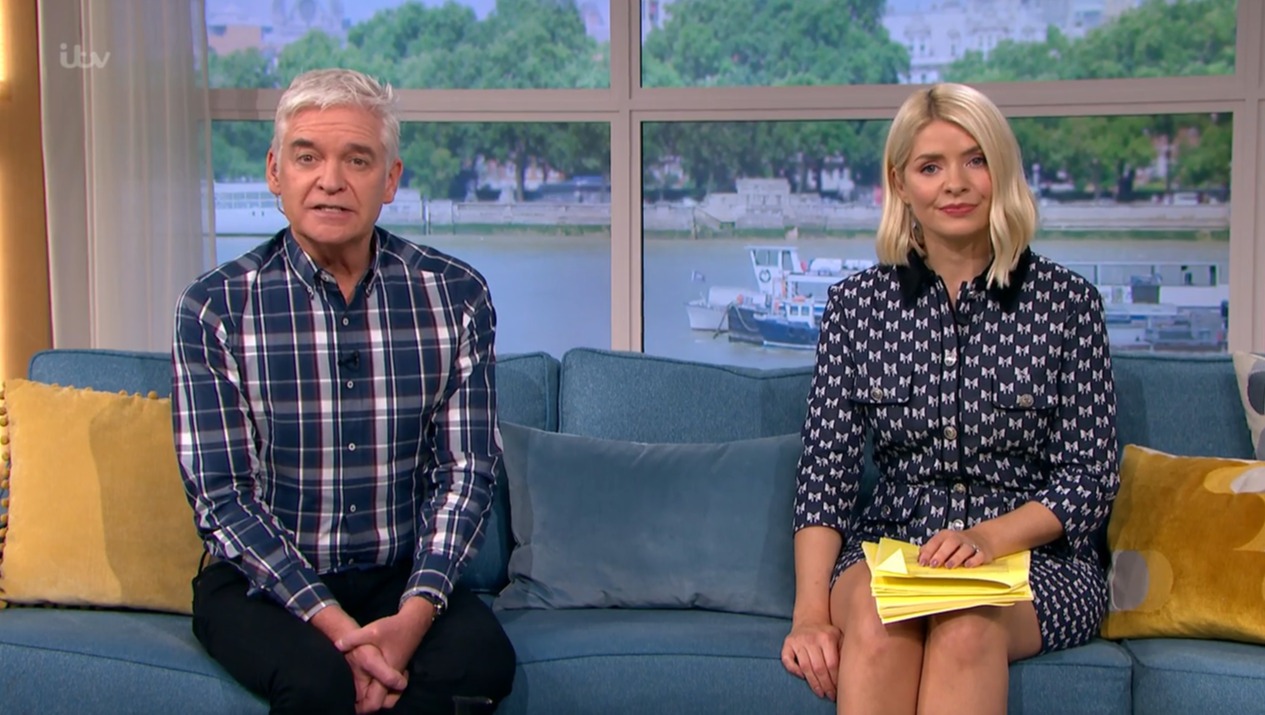