‘Hypocrisy!’ Prince Harry told to ‘take his own advice’ after blasting ‘angry world’

This year a charity was set up in memory of Diana, Princess of Wales and her belief that young people have the power to change the world. As the campaign launched, Prince Harry gave a lengthy speech where he hit out at a world consumed by conflict and anger. GB News presenter Nana Akua slammed his speech and expressed her opinion that Princess Diana would be disappointed in her sons, Prince Harry and Prince William, for their ongoing feud.

The Diana Awards’ mission s to empower young people to lead that change through a range of initiatives which unlock their potential, inspire action and create opportunities, ensuring that no young person is left out or left behind.

Beginning her lengthy rant about Prince Harry, Nana expressed her opinion: “Now, as we probably all agree, Princess Diana was a fantastic, compassionate woman.

“I, for one, was devastated even though I had never met her when I heard of her tragic passing. I am sure those of us who were around during that time or remember where they were when they heard the news.

“So the Diana awards, which recognises young people aged nine to 25 for their social or actional humanitarian work around the world, was created in her memory as a reminder of the compassion that she demonstrated.” 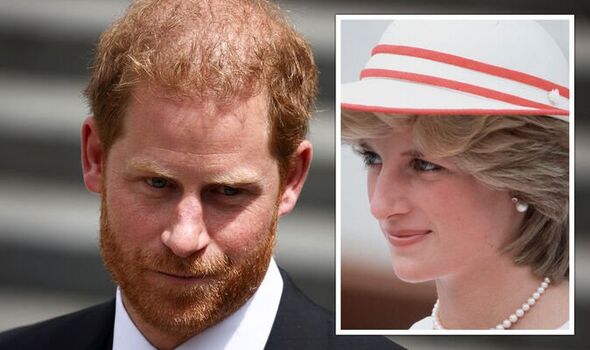 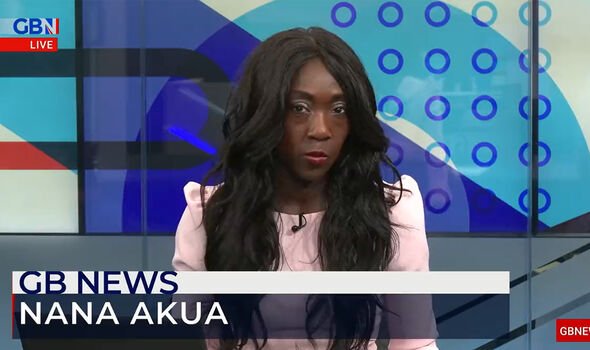 Moving onto the launch and Harry’s speech, she slammed: “He hit out at a world ‘consumed by conflict and anger, these are his words, and he urged young people to ‘create postive change in an angry world’.

“As much as I feel for him losing his mother in the way that he did, I have to point out the hypocrisy, if the Oprah interview was but an example, it was definitely that of one of an expression of anger, and certainly wasn’t a positive move.”

“If only he had taken his own advice,” she expressed. “He went on to say, ‘We know that our young people face unique challenges to their mental health and wellbeing. But we need to listen to you, and we need to empower you because you are our only way out of the mess’.

“Well, I am all for empowering people to be heard, but as I recall during the Oprah interview, his wife Meghan Markle claimed that she couldn’t get any help with her own mental health from the palace despite being his partner. 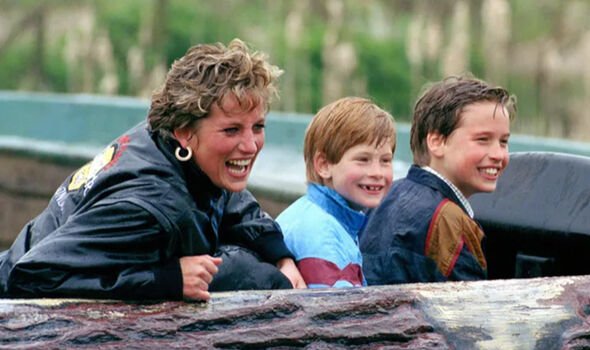 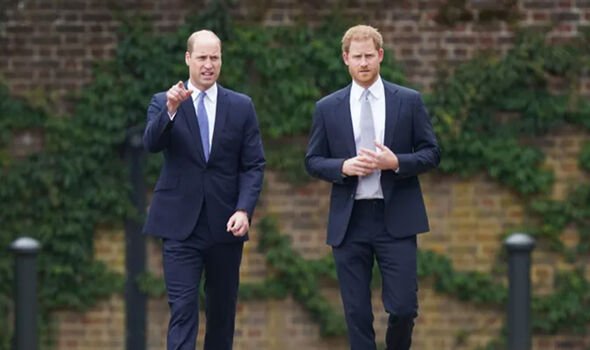 “[Also] him being the spearhead of the campaign launched by the royal foundation alongside the Duke and Duchess of Cambridge called Heads Together, which brought eight charity partners together to tackle the stigma and change the conversation of mental health for everyone, a campaign that he is actually still part of.

“During the virtual ceremony, Prince Harry and his brother Prince William praised the 180 youngsters from around the world, Harry called them changemakers and said that their positive actions kept the princes and princess’ voice alive.”

Nana continued her rant and expressed that she still respected the work that Prince Harry was doing but added: “I suspect that Princess Diana were she still with us, would be devastated to see her boys at loggerheads.

“I imagine that she would be telling them both to bury the hatchet and accept each other’s choices as life is too short.

“The best gift William and Harry could give their late mother is to put their heads together.”

During his speech to launch the campaign, Harry spoke highly of his mother and expressed he saw his mother legacy when he looked at his own children, Archie and Lilibet.

He expressed: “There isn’t a day during the past two, and a half decades I haven’t thought about the mark she left not only on me and my brother but on all of our lives.”

“I see her legacy every time I meet with families, young people and children from all corners of the world. And I see my mum’s legacy when I look at my own children every single day.

“My mother instilled in me, and in all of us, a drive to speak up and fight for a better world and now, as a husband and a parent, my mother’s voice is even stronger in my life.

“All of you have kept her voice alive by showing the world how each small action counts, how kindness is still valued and how our world can be better if we choose to make it so.”

Prince William said in his written tribute to the recipients: “Your stories are remarkable. Many of you face huge challenges in the face of difficult times, yet you are tirelessly breaking down barriers to create a better future for us all.

“Thank you for your compassion, bravery and absolute determination. You truly are the personification of my mother‘s legacy, and I know she would be so proud of you all.”