'HSMTMTS' Holiday Special First Look: The Cast Get Into a Festive Mood

It’s never too early to start getting into the holiday spirit.

A first listen at Bassett’s new HSMTMTS song, the holiday-themed “The Perfect Gift,” and an opening season 2 musical number are just icing on the East High cake.

Only ET premieres the exclusive poster for the joyful musical adventure, which drops Friday, Dec. 11 on Disney+, as well as more photos from the holiday special. Check them out below. 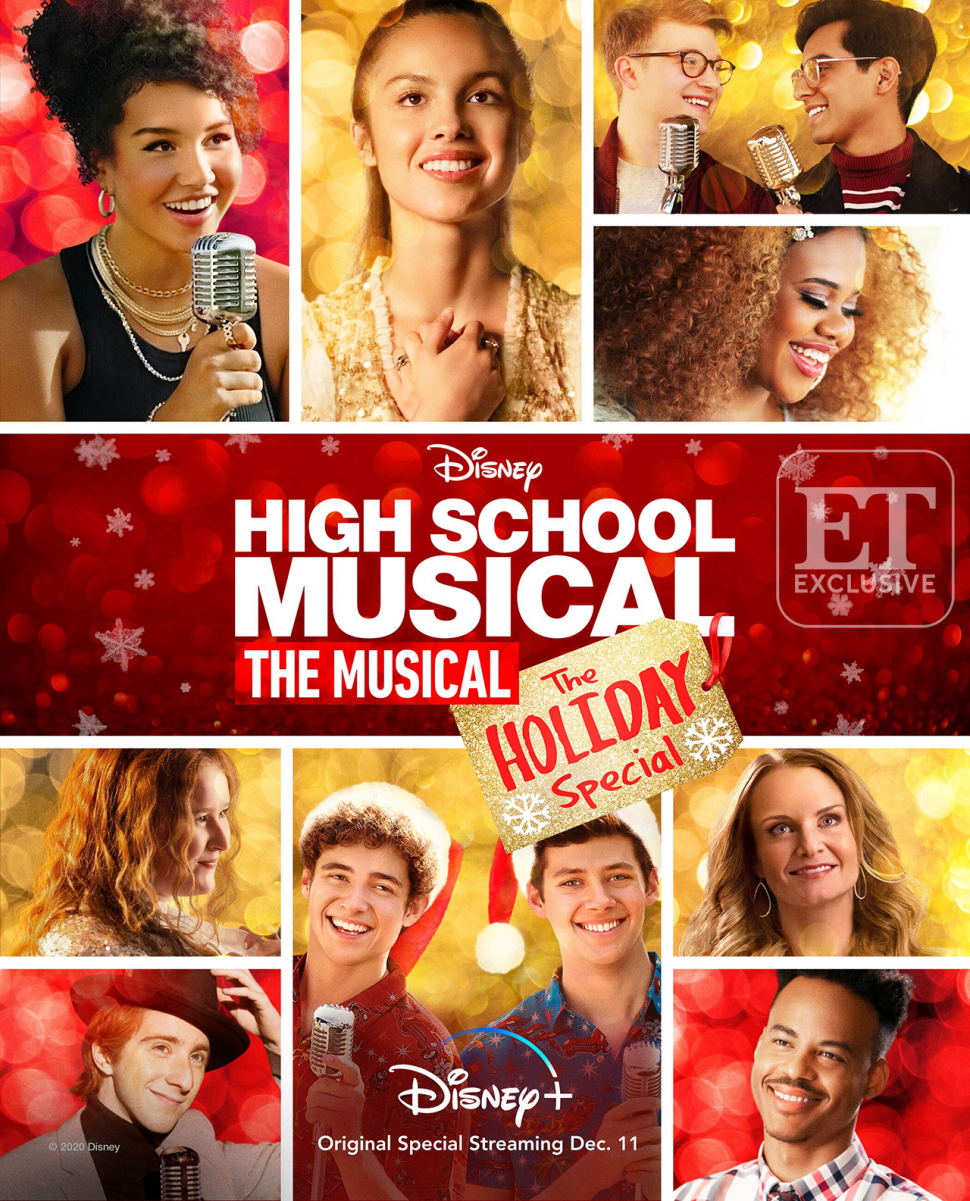 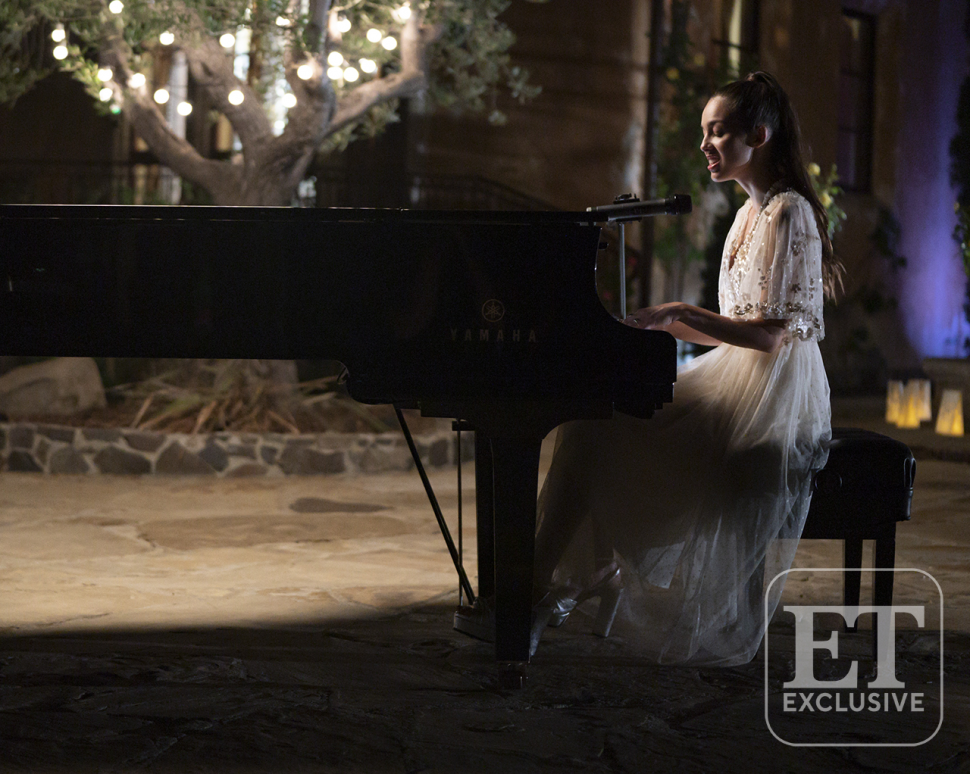 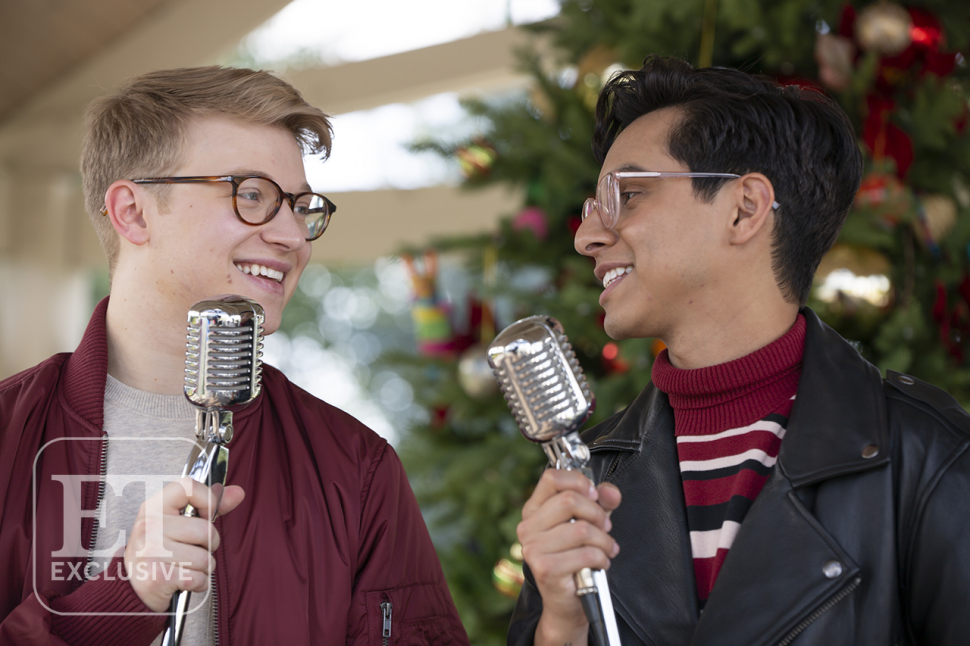 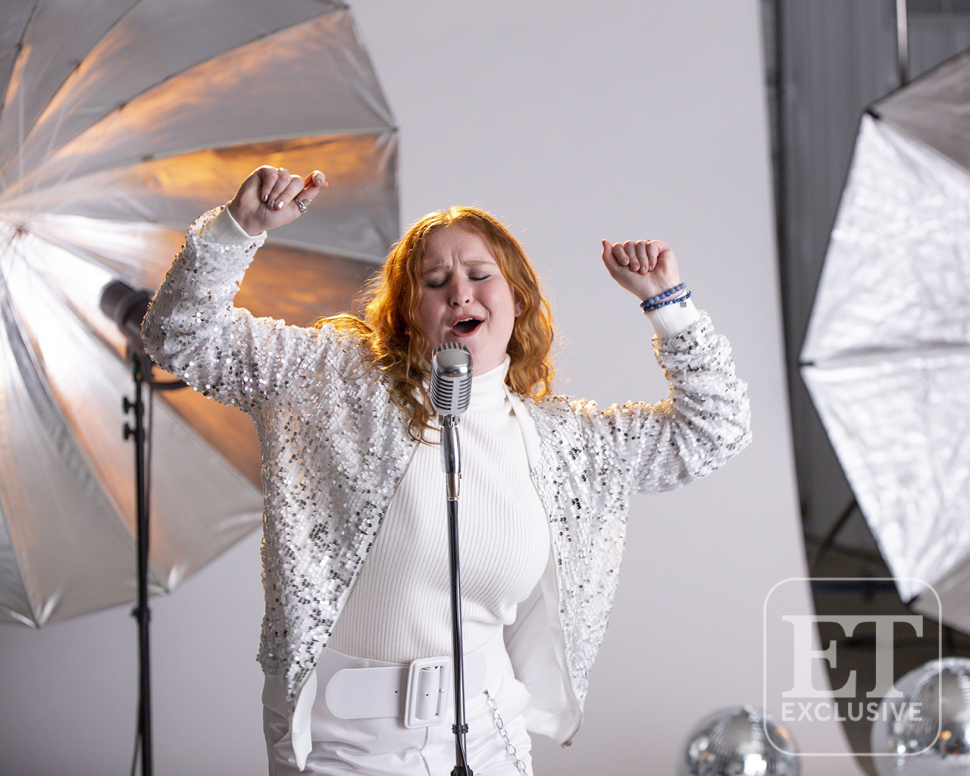 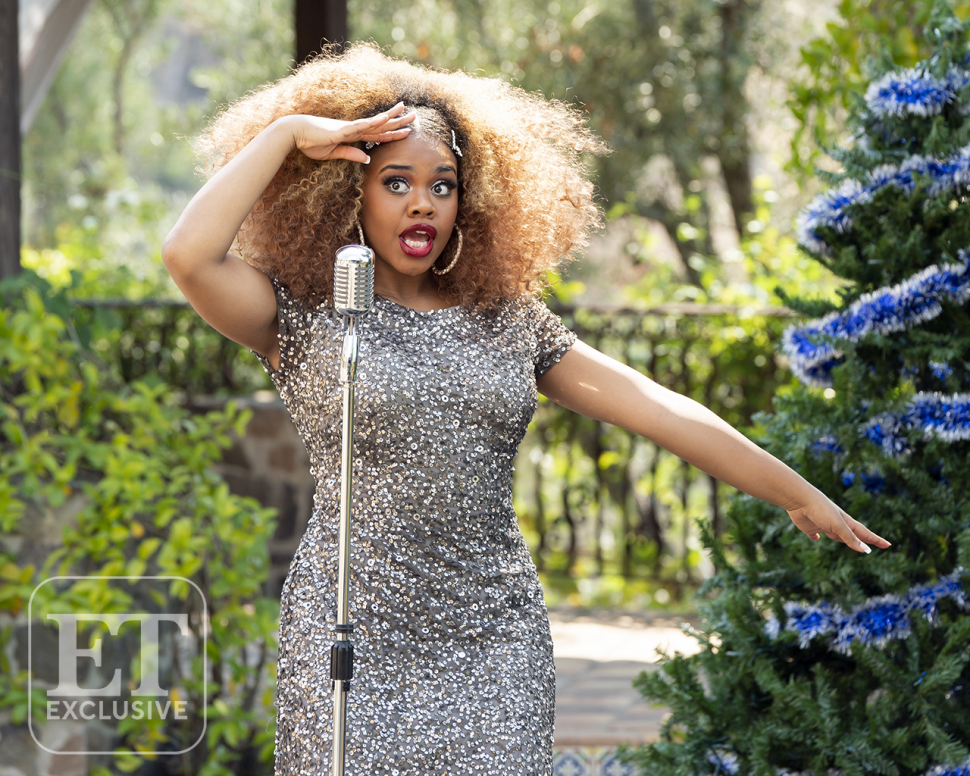 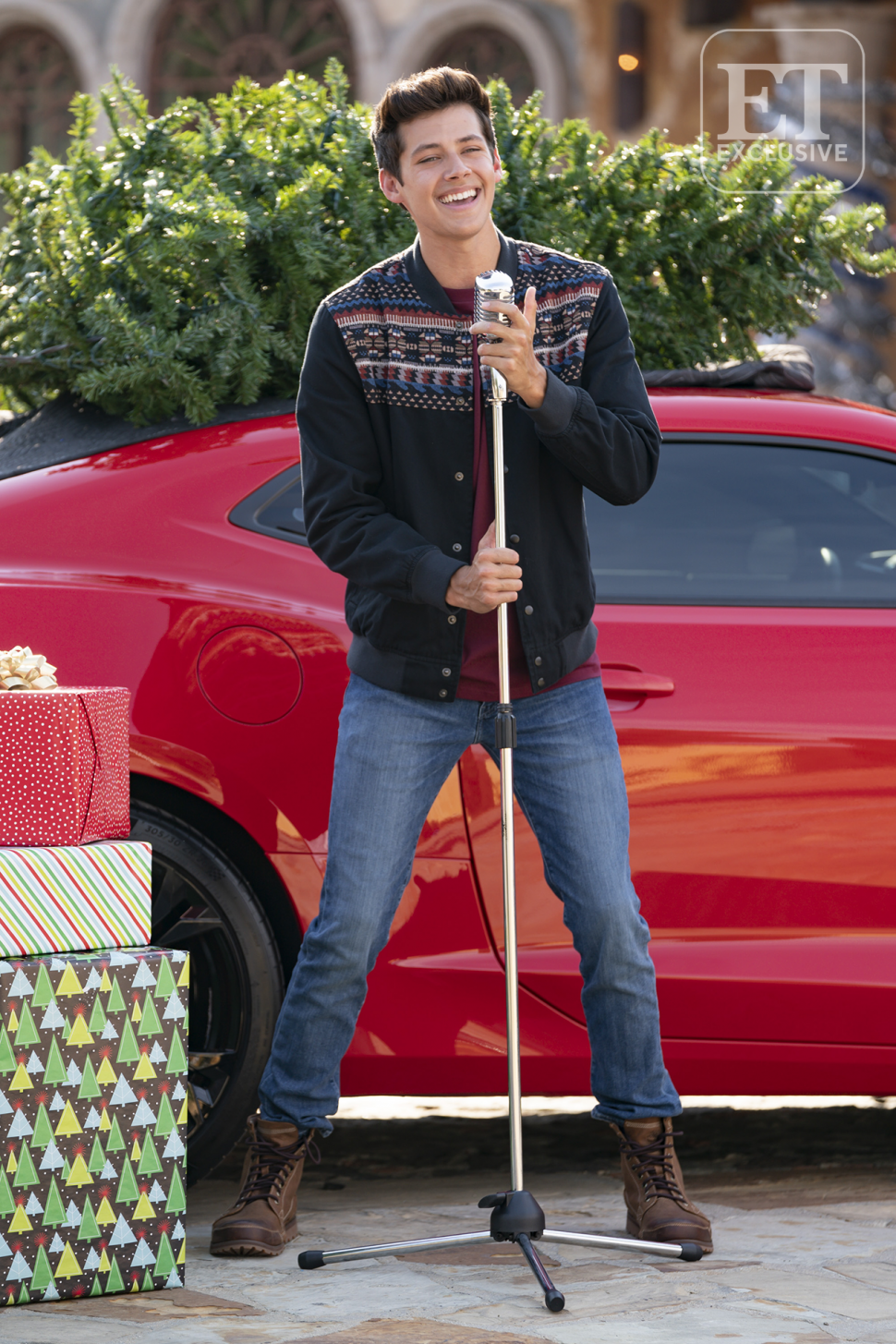 A soundtrack featuring tunes performed by the cast in the special will be available Friday, Nov. 20, wherever you stream or purchase music.

Originally set to debut in late 2020 before COVID-19 delayed HSMTMTS‘ planned winter premiere, the 12-episode sophomore season will feature the East High drama department’s production of a beloved Disney classic, Beauty and the Beast. Iconic musical numbers from the High School Musical movie franchise, as well as the stage production of Beauty and the Beast and original songs, will be featured throughout the season. In addition to Bassett, Rodrigo also penned an original song for season 2.