How old is Victoria Baker Harber and what is her net worth? Made in Chelsea star, Chloe Green's best pal and designer 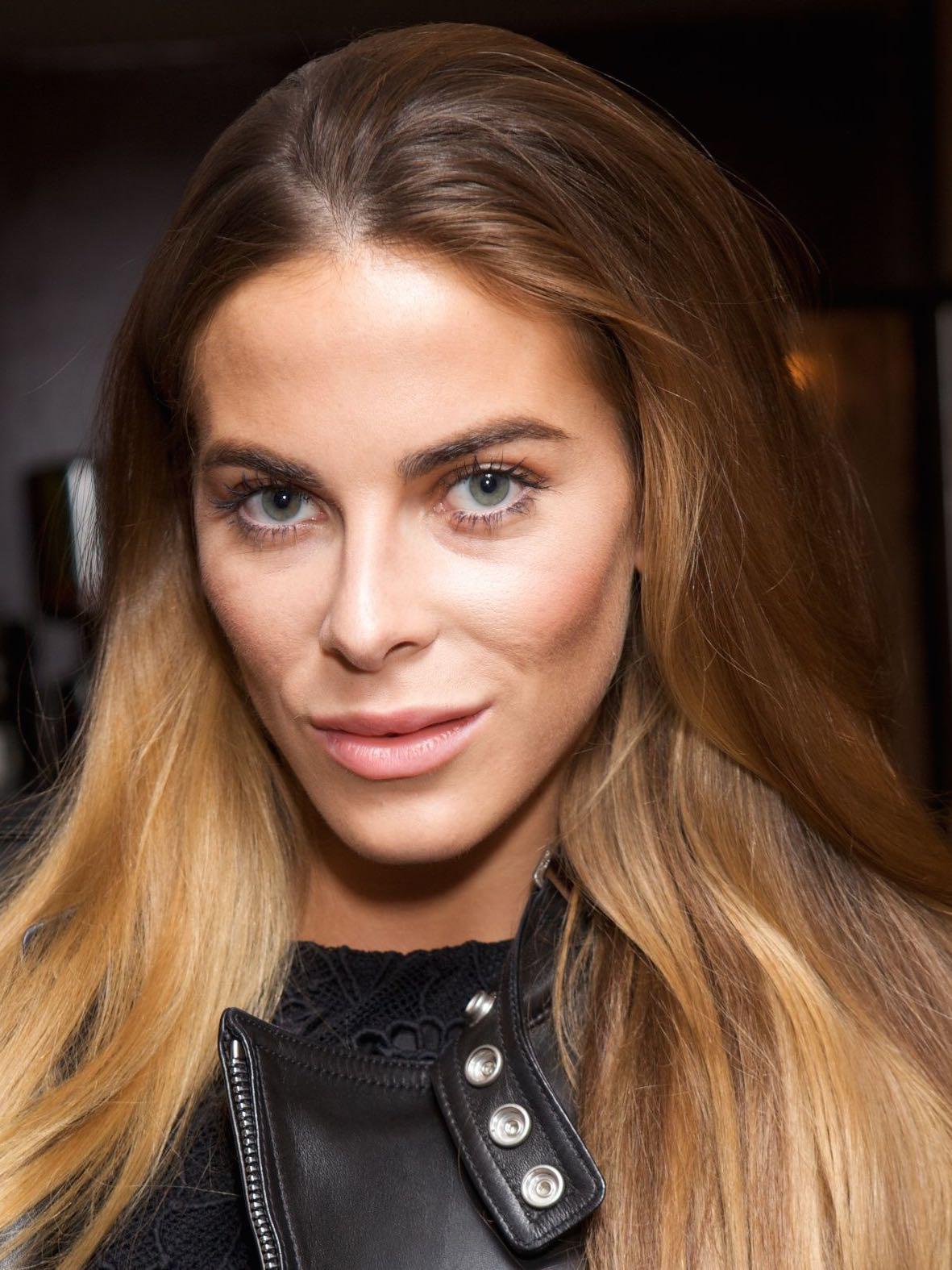 Who is Victoria Baker Harber, how old is she and what is her background?

Victoria Baker Harber is a 29-year-old socialite and designer from Chelsea, London.

The hilariously catty star is best-known in the UK as a reality TV star who has appeared on E4's Made In Chelsea since series two.

Her other best friend is Made In Chelsea's Mark-Francis Vandelli, and the bitchy pair make quite the comedy duo on the programme.

As well as being a telly star, Victoria designs swimwear for her own brand Elle-en-Jette.

She has a penchant for perfume and even spritzes her pets with room spray to keep them smelling nice.

As well as a residence in Chelsea, Victoria has a holiday home in the Bahamas and her net worth is estimated to be £1.5million. 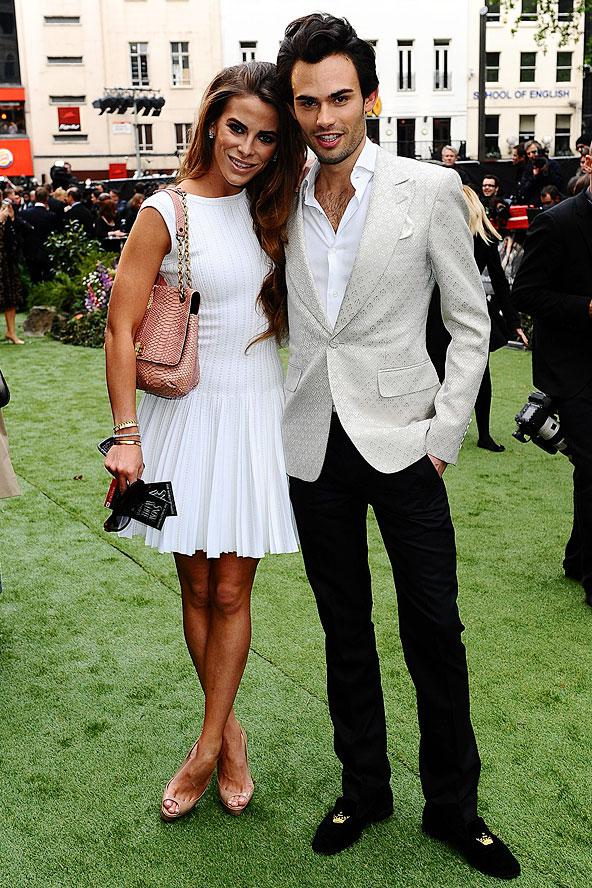 Who has Victoria Baker Harber dated?

Victoria's love life is kept off the scenes of Made In Chelsea, and she doesn't have many friends among the cast either.

That may be because she is famously spiky and anti-social on the show, making snobby remarks about the rest of the cast.

"There isn't much common ground so we would be pretending to share a friendship group."

She previously clashed with co-star Rosie Fortescue on numerous occasions and had a vicious spat with Professor Green in 2012 after saying she wanted to "slap" his then-wife Millie Mackintosh.

After he implied she looked like a horse, Victoria snapped back: "It's surprising you know what a horse looks like @professorgreen Not many of those roaming the Hackney estates darling!"

When does Made In Chelsea start on E4?

The series will air over 12 hour-long episodes at the same time each week.

Fans can catch up on any episodes they miss online at All 4.

The show will kick off with Miles, Habbs and Emily moving in together.

Liv will also be desperate to avoid Digby after splitting up with him on Made in Chelsea: Croatia.