How old is Tony Blackburn, does he wear a wig, what's the Celebrity 5 Go Caravanning cast member's net worth and who is his wife?

But what shows has he been on and what is he up to now? Here's the lowdown… 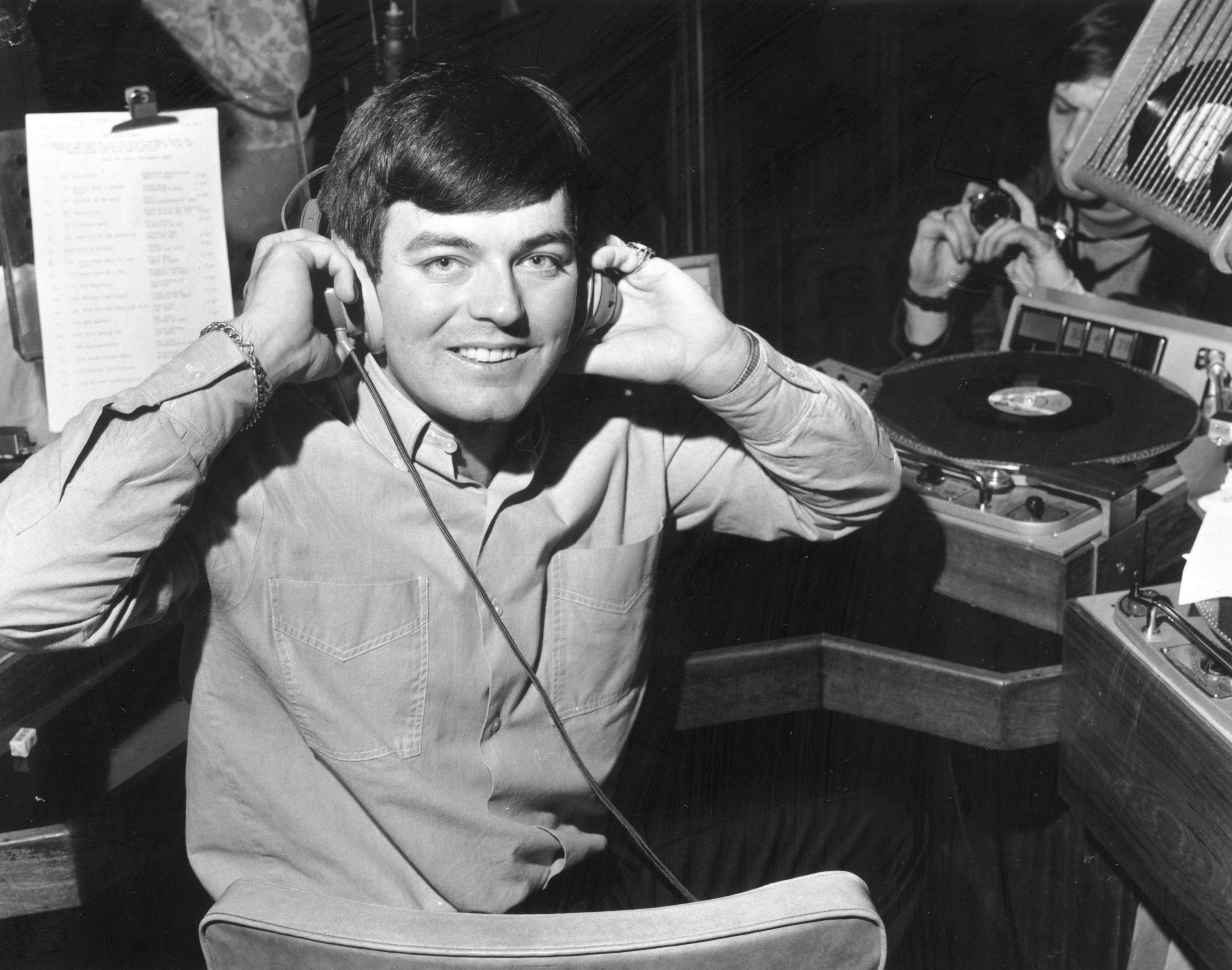 Who is Tony Blackburn? What is his background?

He first found fame broadcasting on the pirate stations Radio Caroline and Radio London in the 1960s, before joining the BBC.

He was the first DJ to broadcast on BBC Radio 1 at its launch at the end of September 1967.

Since then he has worked for BBC Radio London, Capital Gold and Classic Gold Digital.

Tony has never revealed if he wears a wig or not. 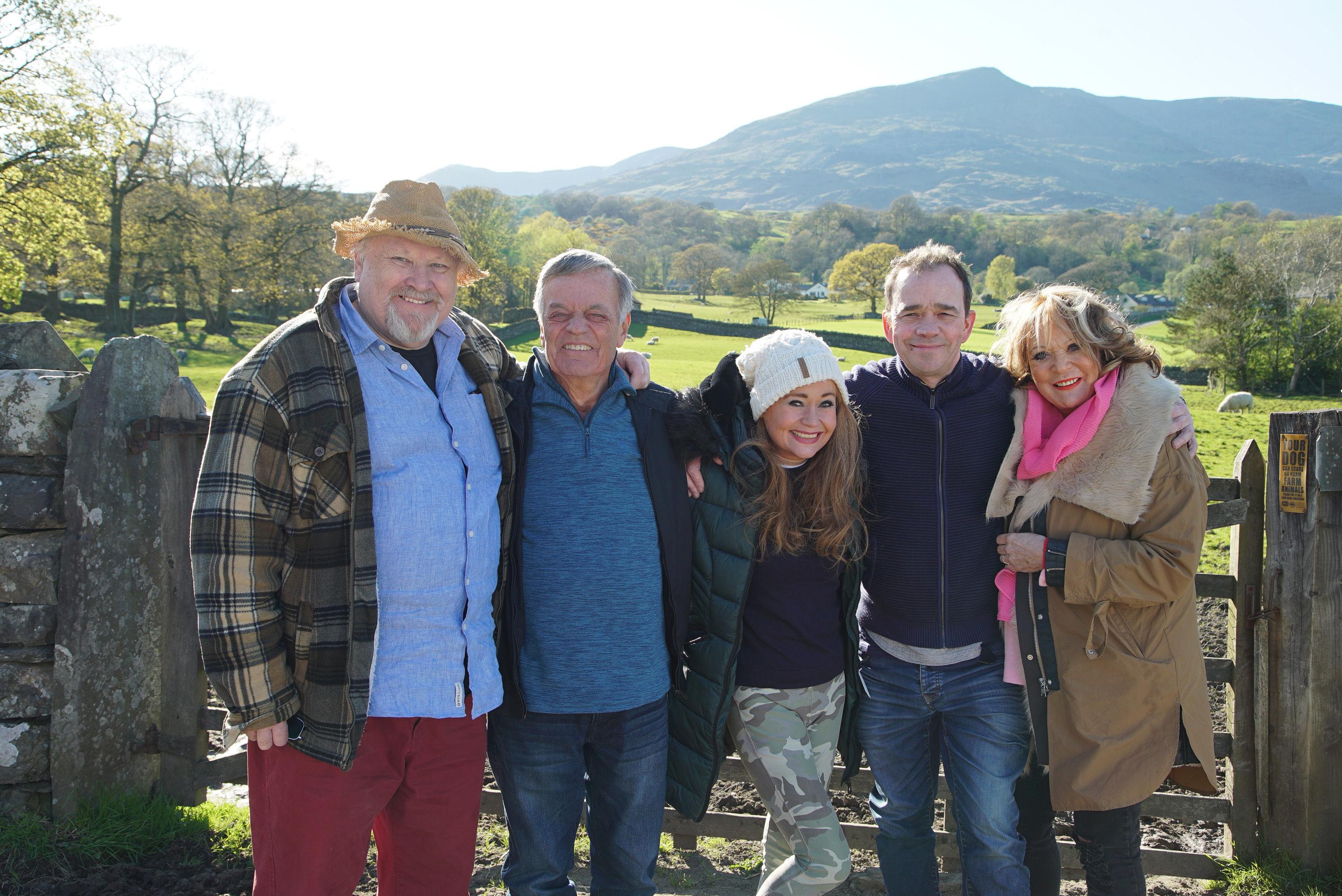 The couple had a son Simon, who was born in April 1973, but they divorced in November 1977 after separating the previous year.

In 1992 he married his second wife Debbie, a theatrical agent, and they have a daughter called Victoria.

Was Tony on Celebrity 5 Go Caravanning?

In the summer of 2018 Tony joined Todd Carty, Sonia, Sherrie Hewson and Colin Baker on Celebrity 5 Go Caravanning as they explored North Yorkshire.

They began in Askrigg, best known as All Creatures Great and Small country, where a local shepherdess gave them an insight into life in the glorious dales.

They also visited the Georgian Theatre in Richmond, a retro journey on the  North Yorkshire Moors Railway and tasted the famous Whitby fish and chips.