ROBERT Webb is an English comedian, actor and writer – and he's one half of the comedy double act Mitchell and Webb.

And now, he's been confirmed as a contestant on Strictly Come Dancing 2021! But, what else do we know about the star, and who's his wife Abigail Burdess? 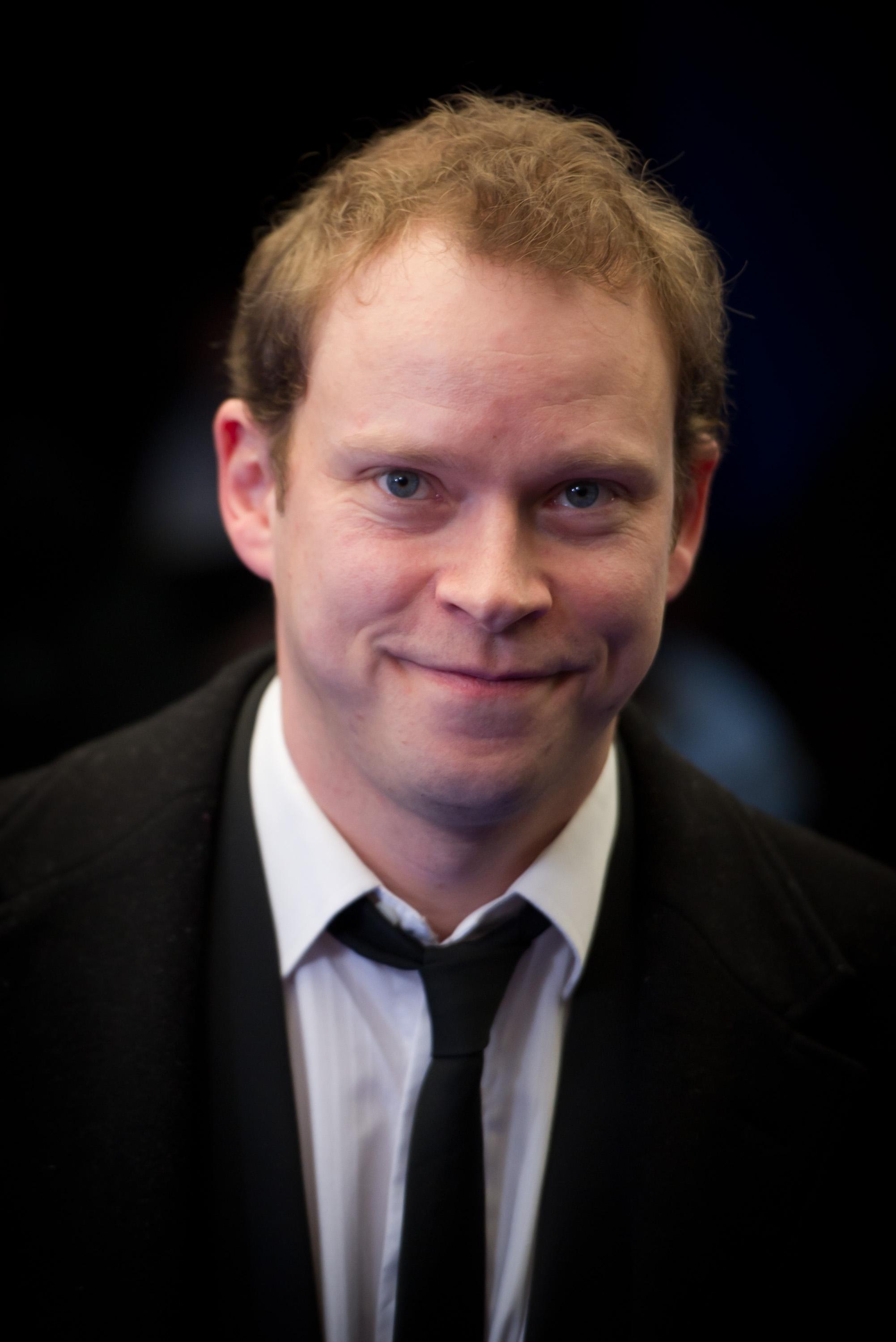 Who's Robert Webb and what's his net worth?

He and David also starred together in the sketch comedy That Mitchell And Webb Look.

Robert has a net worth of £2.9million, according to Celebrity Net Worth. 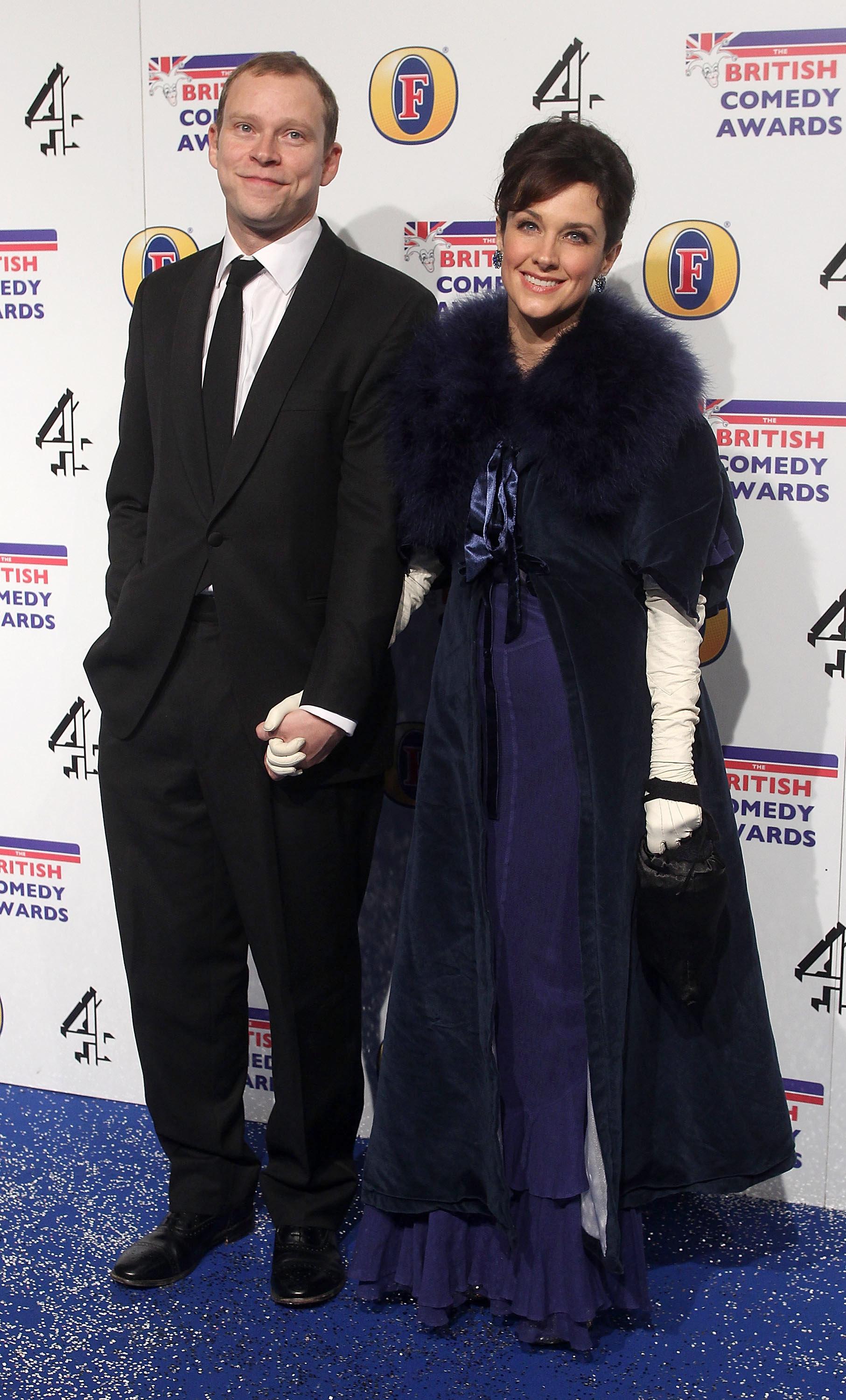 Who's Robert Webb married to?

Robert married comedy performer Abigail Burdess in 2006 after the pair met on the set of a radio sketch show.

David was the best man at their wedding ceremony.

Robert and Abigail raise two daughters together and the family live in Kilburn, London.

Of parenting daughters, Robert has said: "Parenting girls makes you quite gender-conscious – it’s almost impossible to fight the power of pink.

"It’s not such a terrible thing to want to be a princess when you’re five, but it would be nice if there were some other options." 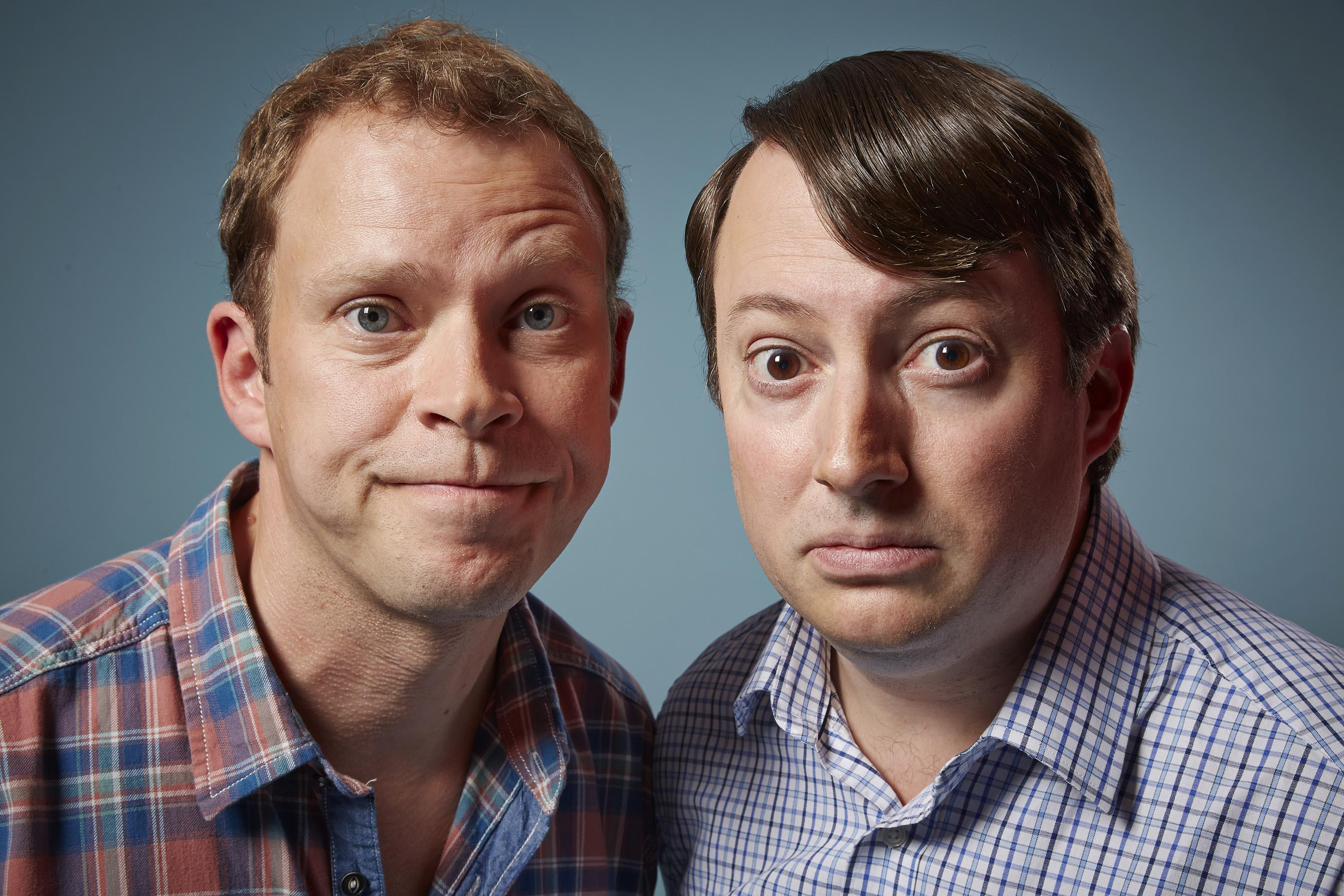 Robert and David met at an audition for a Footlights production of Cinderella in 1993.

They released their first project, Innocent Millions Dead Or Dying – A Wry Look at the Post-Apocalyptic Age, in 1995.

Webb later described it as being "f***ing terrible".

They worked together on a series of small projects until The Mitchell And Webb Situation was commissioned by Play UK in 2001.

The Peep Show, which co-starred Olivia Colman, aired on Channel Four from 2003 to 2015.

David has previously revealed that being in a double act puts pressure on them to get things right.

He said: “Deciding to take a random job that we quite fancy doing on our own is less loaded with significance than the two of us going into something together.

"We are offered things together that try to parachute us into something either we don’t fit or isn’t at all new, so we are careful in that way.”

The pair are returning to our TV screens in 2021 with the second series of Back.

But Robert revealed he nearly didn't make it on to the show after undergoing emergency heart surgery in November 2019.