How old is Sally Field, what movies has the Mrs Doubtfire star been in and what has she said about Burt Reynolds?

But, how old is the star, what movies was she in and what did she say about Burt Reynolds? Here's the lowdown. 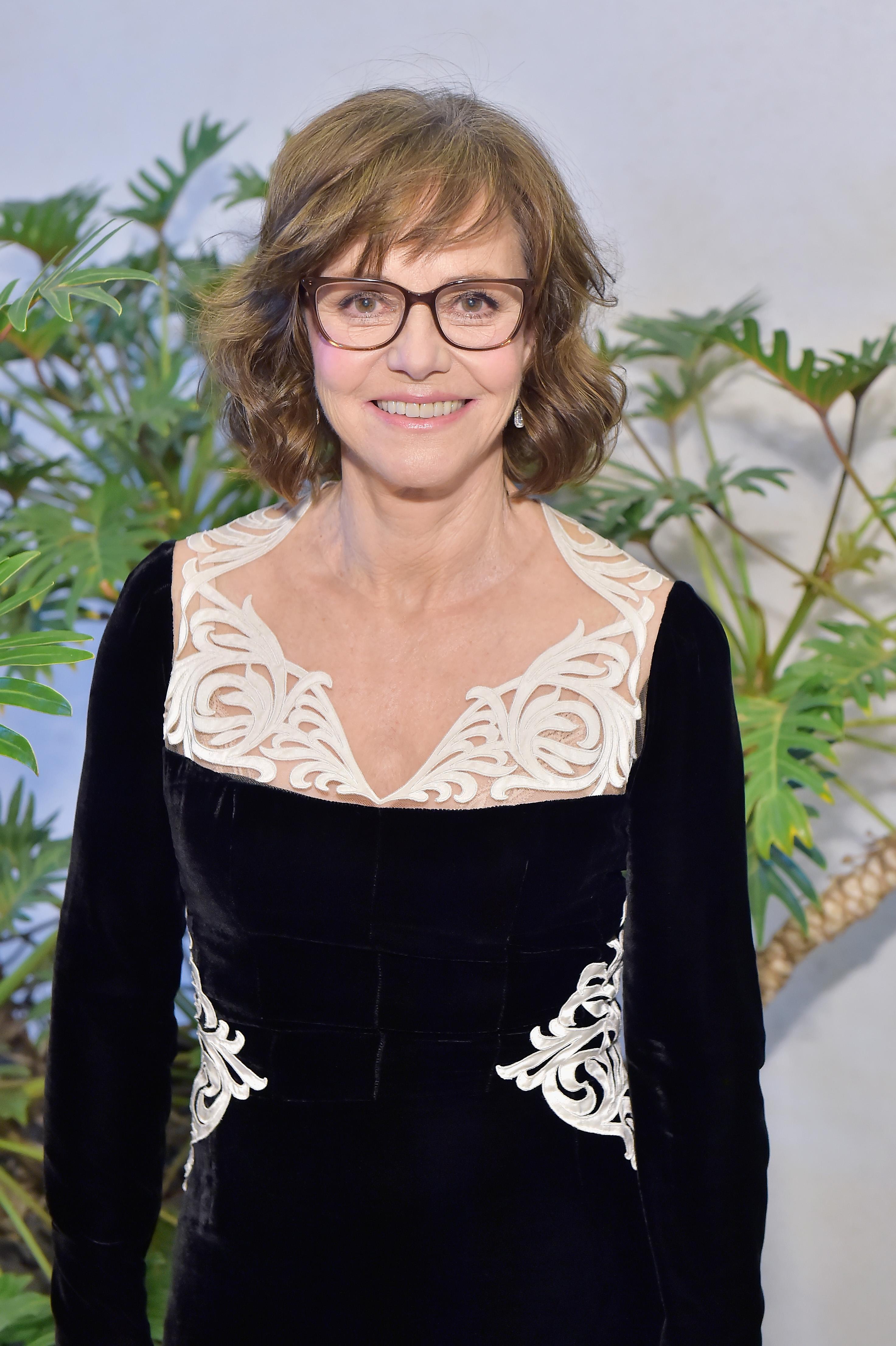 How old is Sally Field?

Sally Field is a 71-year-old actress and director, having been born on November 6, 1949.

The Pasadena, California native started her career on television as a boy-crazy surfer chick in Gidget in the 1960s.

Since those projects, Sally has been in countless movies and made a name for herself in the industry. 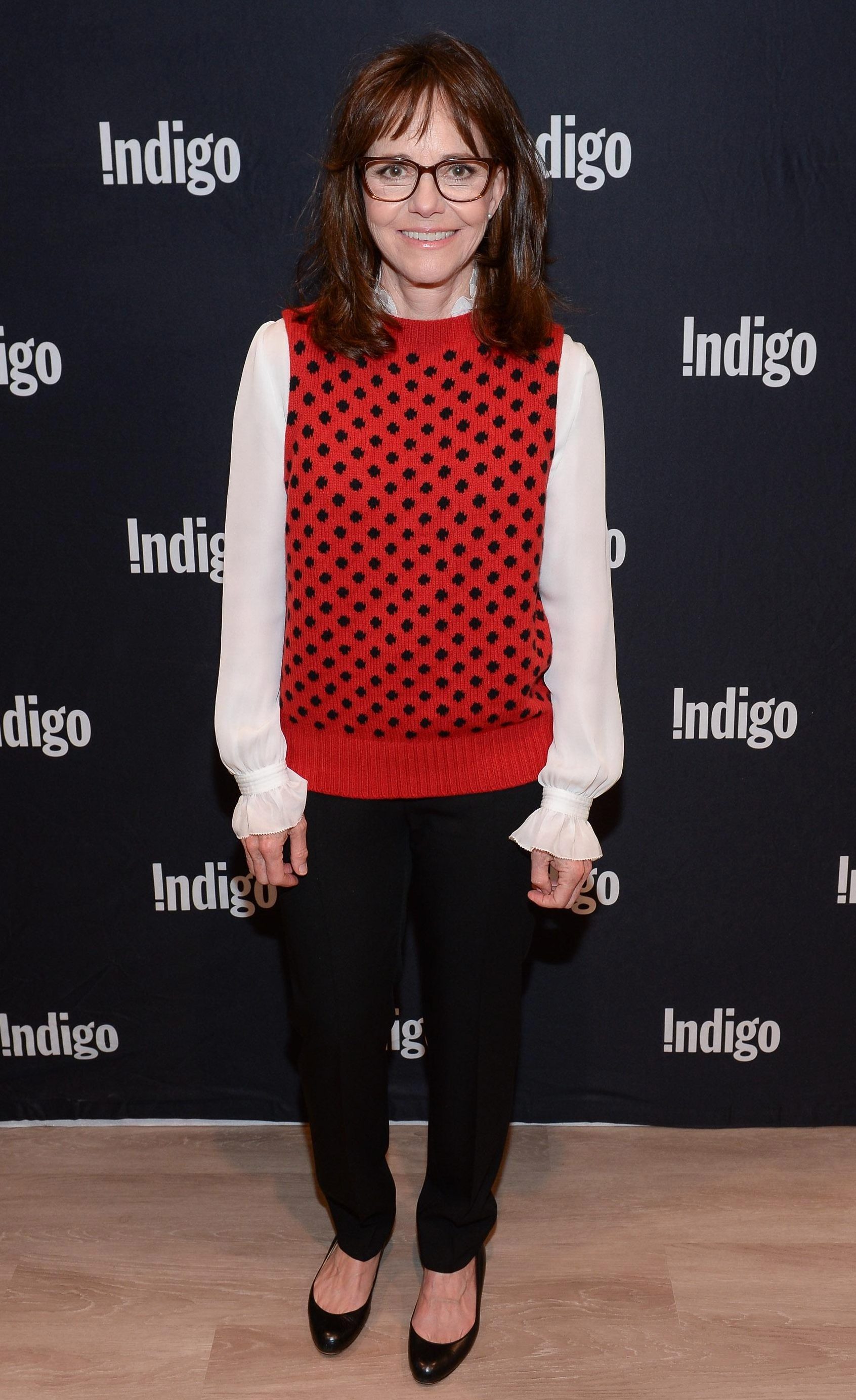 What movies has the Mrs Doubtfire star been in?

Sally has made a mark in viewers' minds with a few famous roles.

One of these is her portrayal of Miranda Hillard in Mrs. Doubtfire (1993) alongside the legendary Robin Williams.

Sally was in a relationship with Burt Reynolds between 1977 and 1980.

Sally's memoir In Pieces mentioned her time with Burt, with a section saying: "By the time we met, the weight of his stardom had become a way for Burt to control everyone around him, and from the moment I walked through the door, It was a way to control me.

She also said: "Blindly I fell into a rut that had long ago formed in my road, a pre-programmed behaviour as if in some past I had pledged a soul-binding commitment to this man."

Prior to her memoir, Burt had spoken about Sally as the love of his life in interviews to which the actress had said she was flattered but that he was "a complicated man".

The book was released after Burt's passing on September 6, 2018 and, speaking to The New York Times, Sally said she was glad he didn't have to see what she's said about him.