How old is presenter Emma Willis and when did the CBB and The Voice host meet husband Matt?

As well as being the face of Celebrity Big Brother and The Voice Emma has also appeared on a number of other shows. Here's her story and the lowdown on her famous other half. 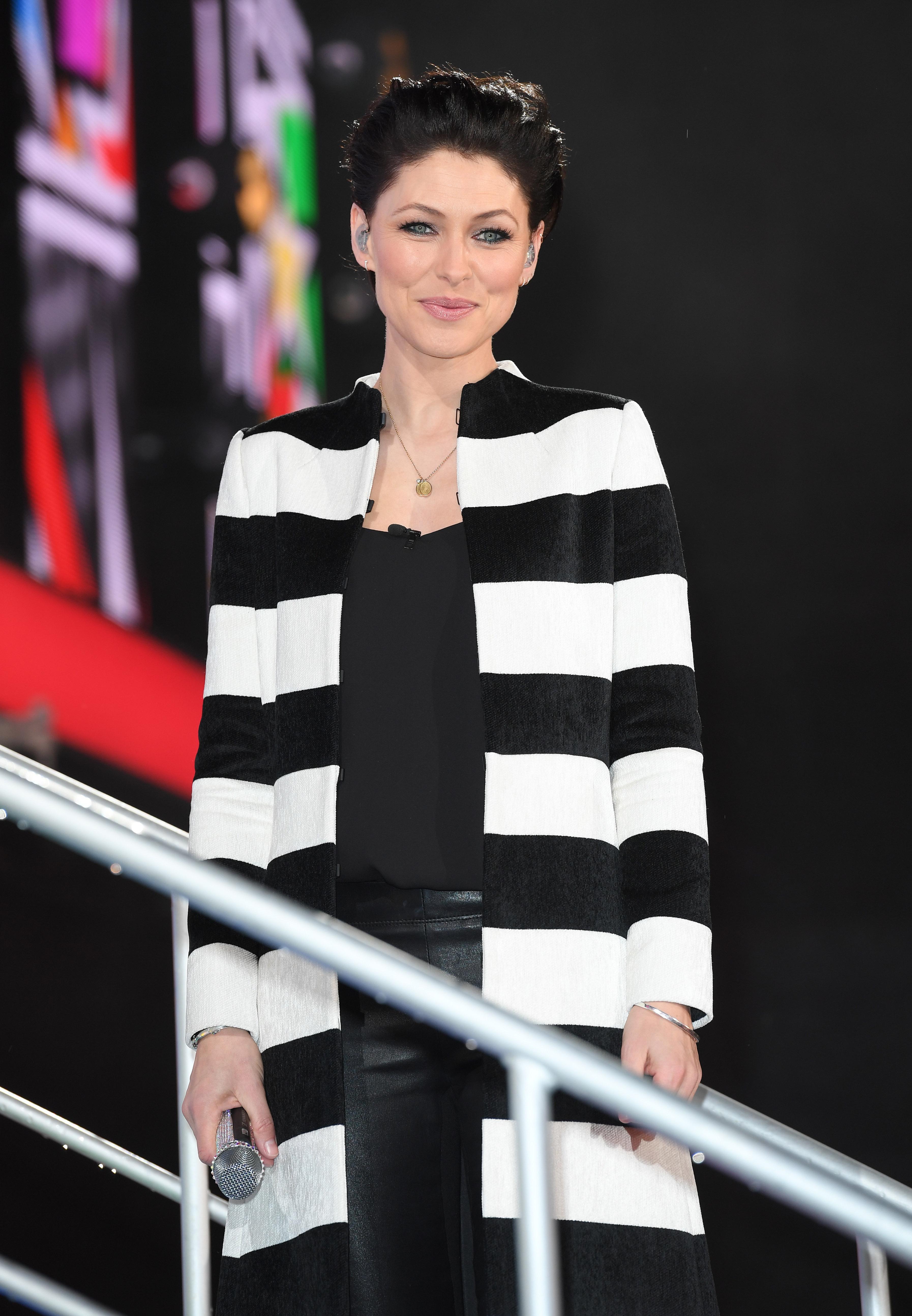 Who is Emma Willis and how old is she?

Emma Willis, 42, from Birmingham, is a popular radio and television presenter.

Before presenting, Emma was a model and worked for a number of big companies such as Marie Claire, Elle, Vogue, GAP and Chanel.

During an appearance on Who Do You Think You Are? in July 2017, Emma was left stunned by the  discovery that she has a murderous relative in her family.

Emma was visibly shocked as she discovered that her five-times-great great grandfather Richard Fowler tried to kill a blacksmith and his son. 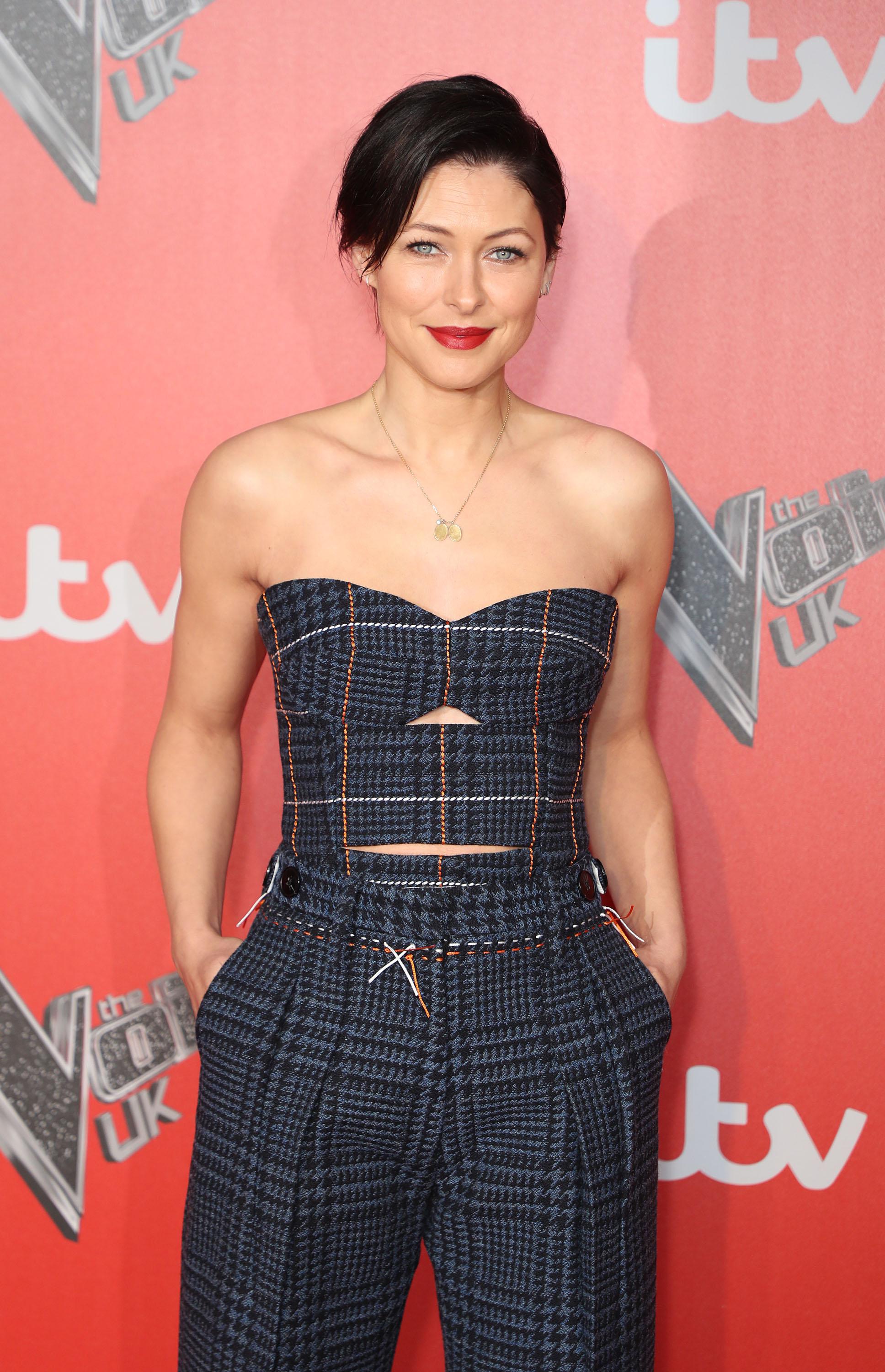 In 2002, Emma landed her first big presenting job with MTV and after that she went on to guest host CD:UK, This Morning and Loose Women.

By 2014, Emma had made a name for herself in the television world having co-presented shows such as the ITV2 spin-off series I'm a Celebrity…Get Me Out of Here! NOW!

She had replaced Brian Dowling as the presenter of Big Brother after producers believed she was the real successor to Davina McCall.

Emma was drafted in to co-present the Brit Awards 2017 when singer Michael Buble was forced to pull out after his young son was diagnosed with cancer.

During Easter 2018, she presented This Morning with her BB partner Rylan Clark-Neal, standing in for Holly and Phil while they had a break.

In October 2018 she is taking part in a new show called Delivering Babies for the W Channel. 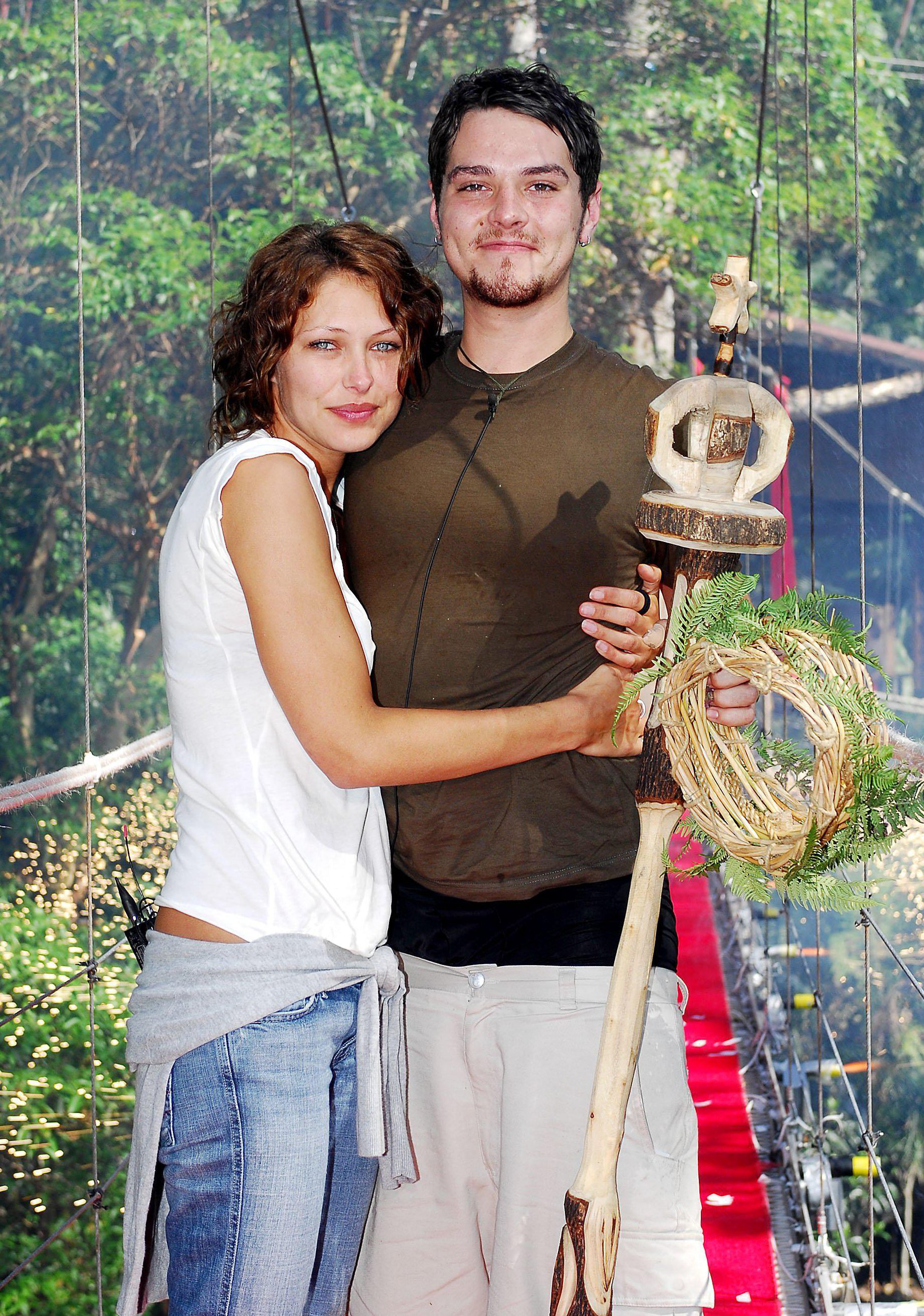 Who is Emma's husband Matt Willis and how many children do they have?

Emma and Matt Willis met while she was working for MTV and he was in the boyband Busted and their friendship started to become something more in late 2004.

By 2005, the pair had officially started dating and after spending two years together, Matt proposed to Emma in 2007.

The pair got married at Rushton Hall, Northamptonshire in 2008 and celebrated their 10th wedding anniversary in July 2018.

Matt is an actor, singer and presenter best known for being part of rock trio, Busted.

Busted had several huge hits including Year 3000, You Said No and What I Go To School For.

Matt and his band-mate James Bourne joined McFly to become McBusted, touring between 2013 and 2015.

The original Busted trio have since reformed and released their third studio album, Night Driver, in November 2016.

He was crowned the King of the Jungle in 2006 after competing on I'm A Celebrity… Get Me Out Of Here!

Matt and Emma have three children together.

In May 2016, Emma gave birth to their third child, Trixie.