How old is Peter Andre, how did he meet wife Emily, how many kids does he have and how long was he married to Katie Price?

After a break from the spotlight, he came back into the spotlight in the early noughties after a stint in the I'm A Celebrity jungle.  Here is the lowdown on his life, loves and children… 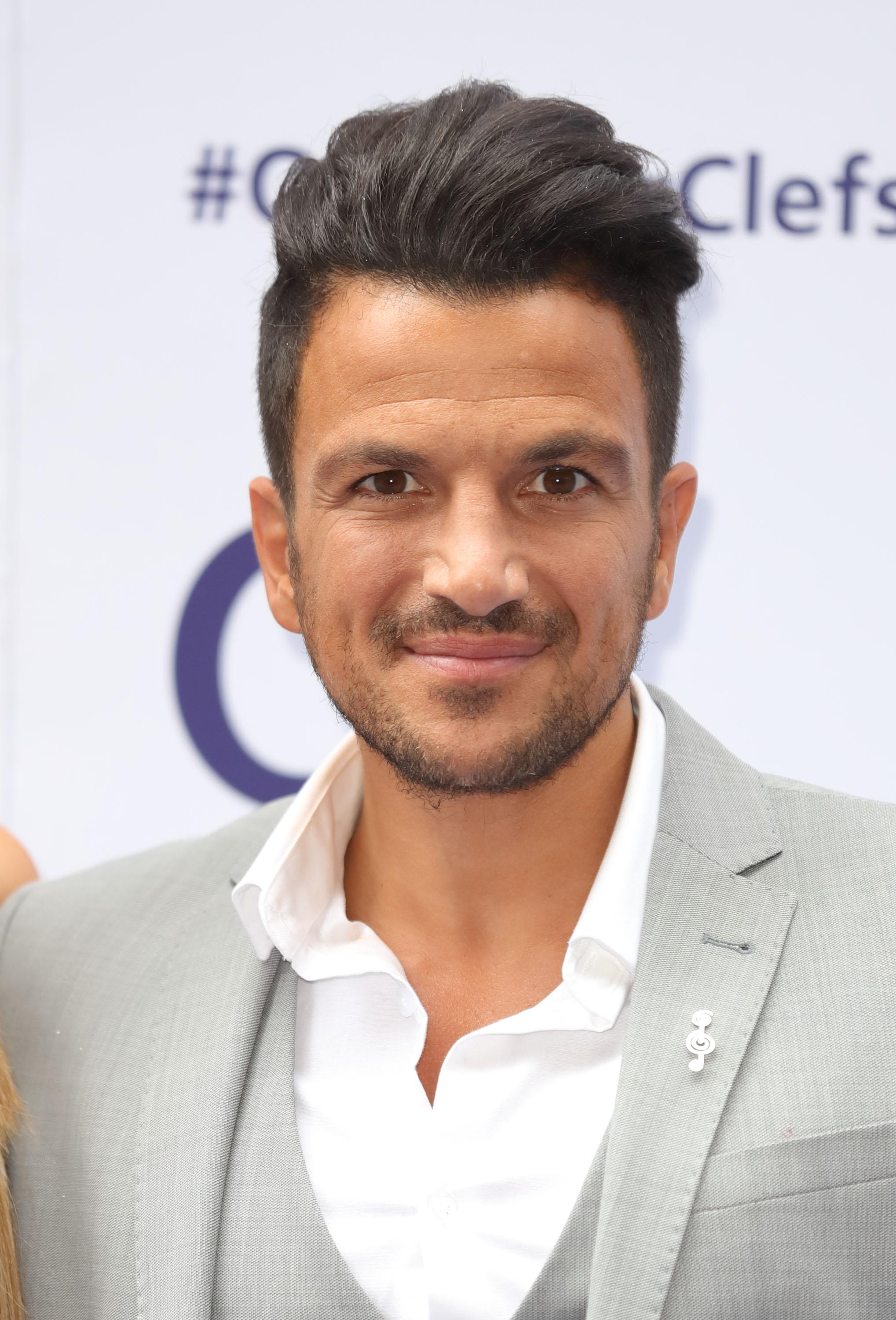 Who is Peter Andre? What is his background?

Peter Andre was born February 27, 1973 in Harrow, London, although his parents moved to Australia when he was six years old.

He is of Greek descent and is singer, songwriter, reality star and TV presenter.

He gained popularity as a singer in the 90s, best known for his singles Mysterious Girl and Flava.

The 45-year old made a name for himself as the singer behind Mysterious Girl and Flava. 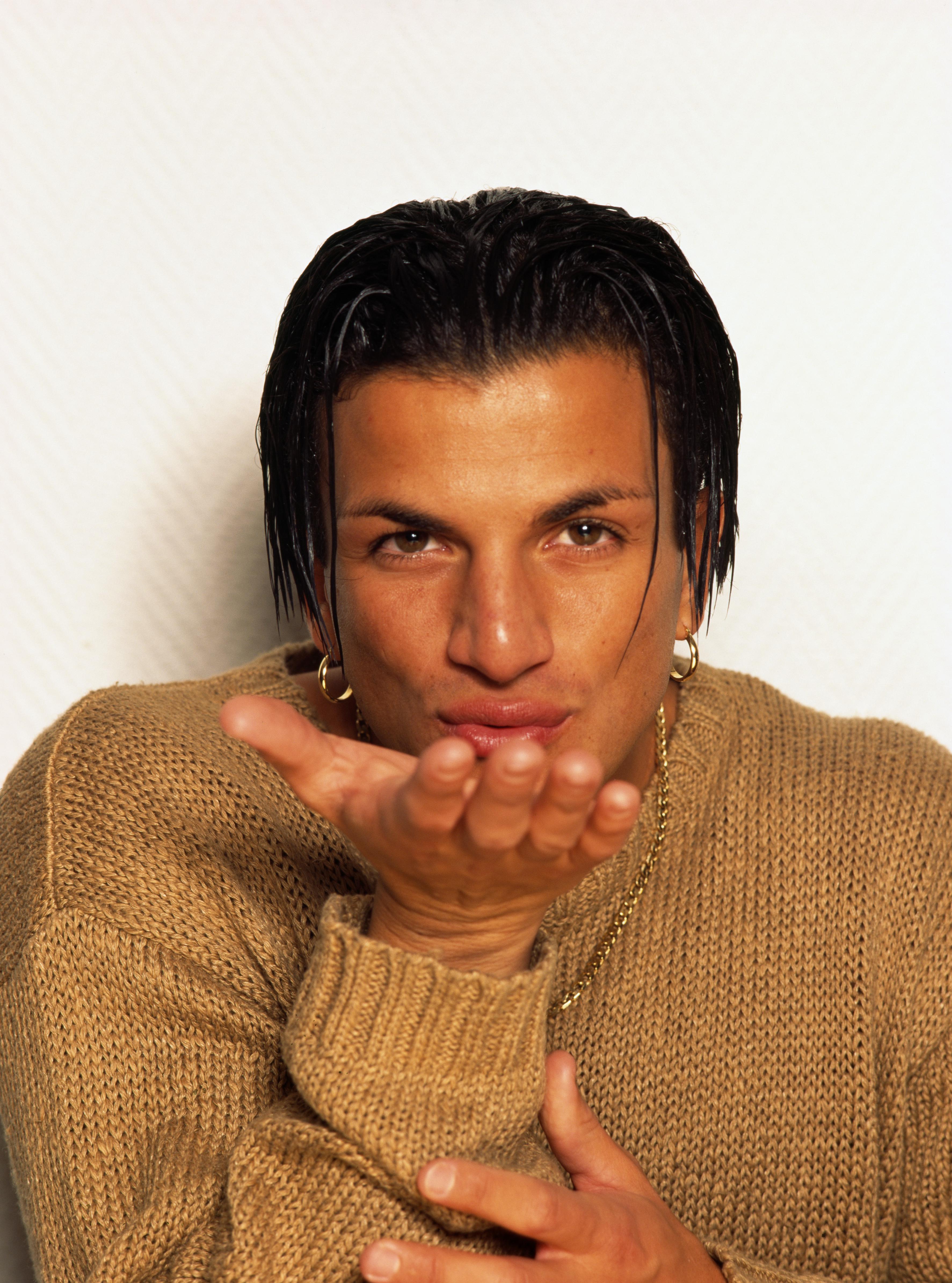 What does Peter Andre do for a living?

Peter was launched back into fame after appearing on I'm a Celebrity… Get Me Out of Here.

Since then he has appeared on numerous reality shows – including his own, Peter Andre: The Next Chapter.

He is also an established TV presenter and is often on shows like This Morning and Loose Women.

He still continues to sing and tour. 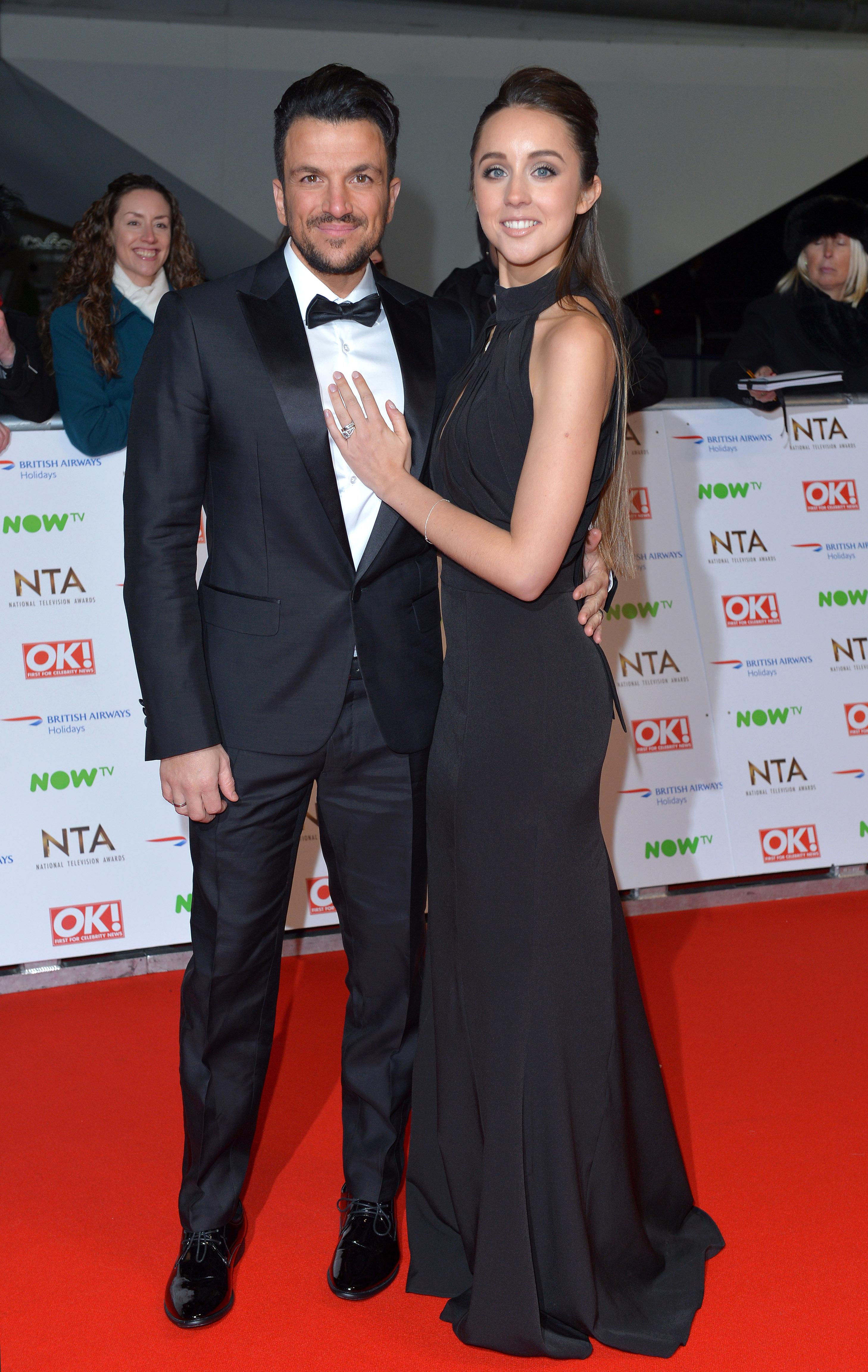 When did Peter Andre marry Emily MacDonagh? Do they have children?

In July 2012 it was revealed that Peter had started dating medical student Emily MacDonagh, who is 16 years his junior.

While also planning her return to medicine, Emily is now following in Peter's showbiz footsteps.

The couple landed a job presenting a travel slot together on ITV's This Morning. 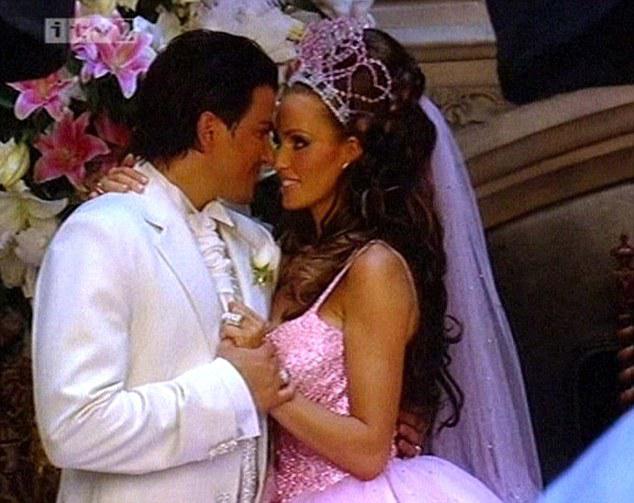 When was Peter Andre married to Katie Price? How many children do they have?

Peter met Katie when they both appeared on I'm a Celebrity… Get Me Out of Here in early 2004.

After a whirlwind romance, the couple got engaged secretly in May of the same year.

They married on September 10, 2005, in Highclere Castle, Hampshire (where Downton Abbey is filmed).

But by May 2009 it was announced the couple were splitting and they were officially divorced in September 2009.

What is Peter Andre's net worth?

Over the years Peter has amassed a fortune of £11 million.

The star has banked his money through reality shows and TV appearances.

His record sales have also contributed to his bank balance.