How old is Michael Caine, is the King of Thieves actor married and what are his top films?

His latest venture saw him pull off a major heist in London as the star of King of Thieves but he was also displeased at the certain language the film's script included, but what else do we know about him? Here's the lowdown… Who is Michael Caine and how old is he?

Michael Caine is an 85-year-old English actor, producer, and author.

Born in London on  March 14, 1933, he is one the country’s best-loved actors, known for his distinctive Cockney accent.

His acting career began at the age of 20, when he applied to be an assistant stage manager for The Stage.

He has won countless awards and is best known for his roles in The Italian Job, Educating Rita and The Dark Knight, to name just a few. 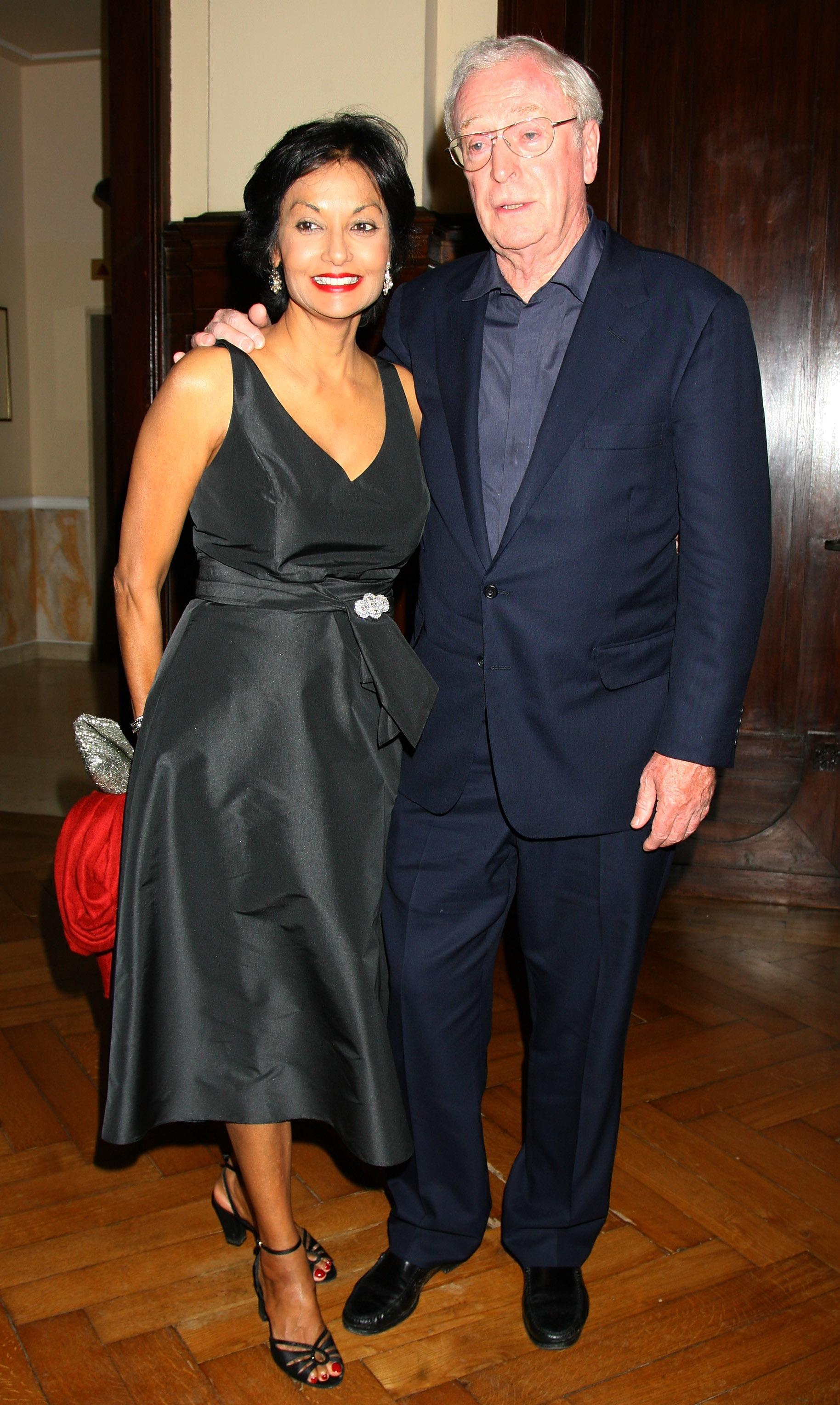 Is Michael Caine married and how many children does he have?

The couple met and fell in love working on a Maxwell House coffee advert.

They tied the knot on January 8, 1973, and have a daughter together called Natasha Haleema.

He was previously married to actress Patricia Haines from 1955 to 1962, with whom he has a daughter called Dominique.

What are his top films?