How old is Lenny Henry, when was he married to Dawn French and what's he said about his weight loss?

But, what else do we know about the star, and when was he married to Dawn French? Here's the lowdown… 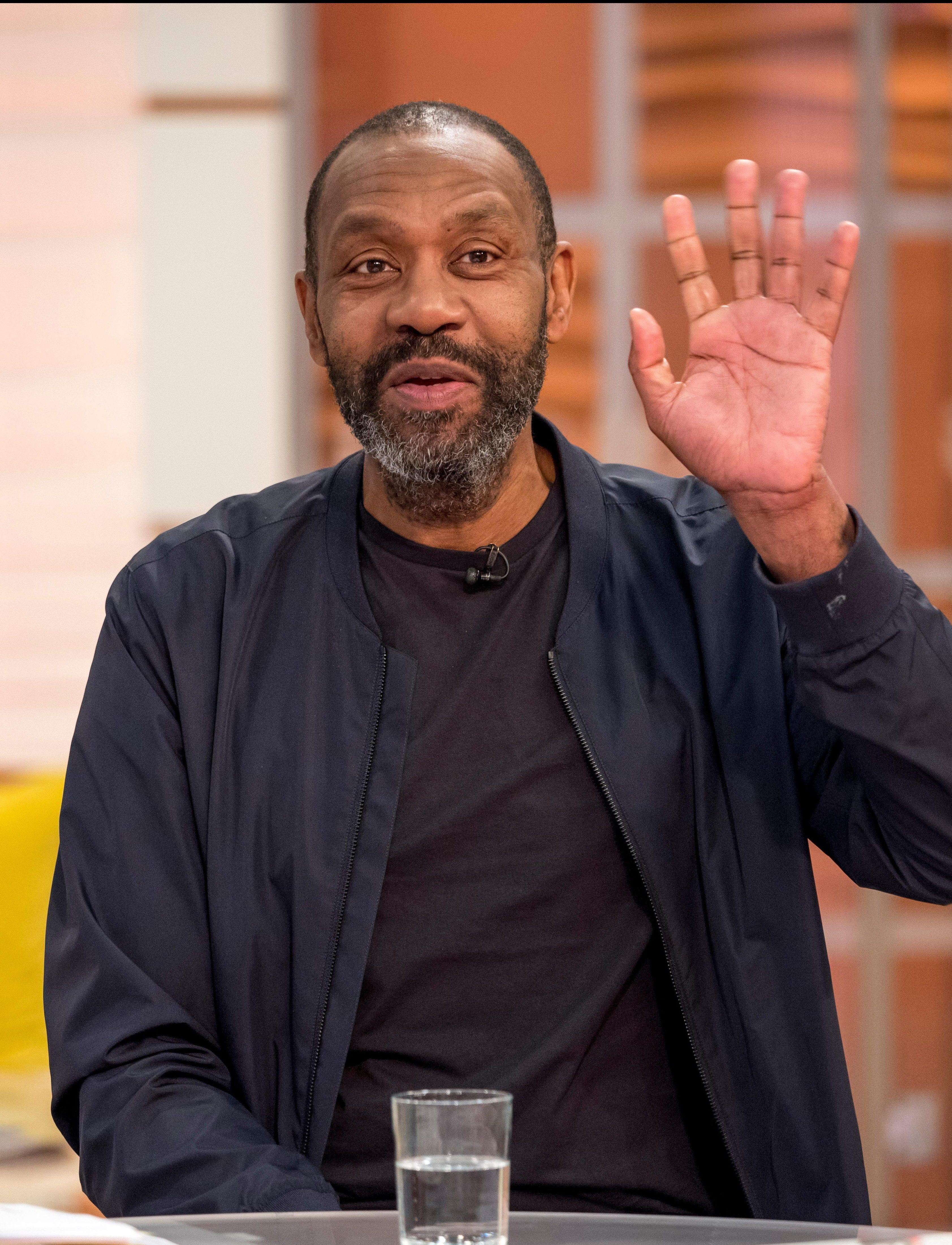 Who is Lenny Henry?

Lenny Henry is a British stand-up comedian, actor and writer – with his full name being Lenworth George Henry.

The 60-year-old was born to Jamaican immigrant parents in Dudley, Worcestershire on August 29, 1958.

Apart from his stage and TV projects, he is also known for co-founding Comic Relief.

He is currently the Chancellor of Birmingham City University and was appointed as a Commander of the Order of the British Empire (CBE) in 1999.

Lenny was also knighted in the Queen's 2015 Birthday Honours for his services to drama and charity.

Lenny was married to fellow comedian Dawn French from 1984-2010 and their daughter Billie was born in 1991.

The pair separated in 2010, saying the decision to part ways was amicable. 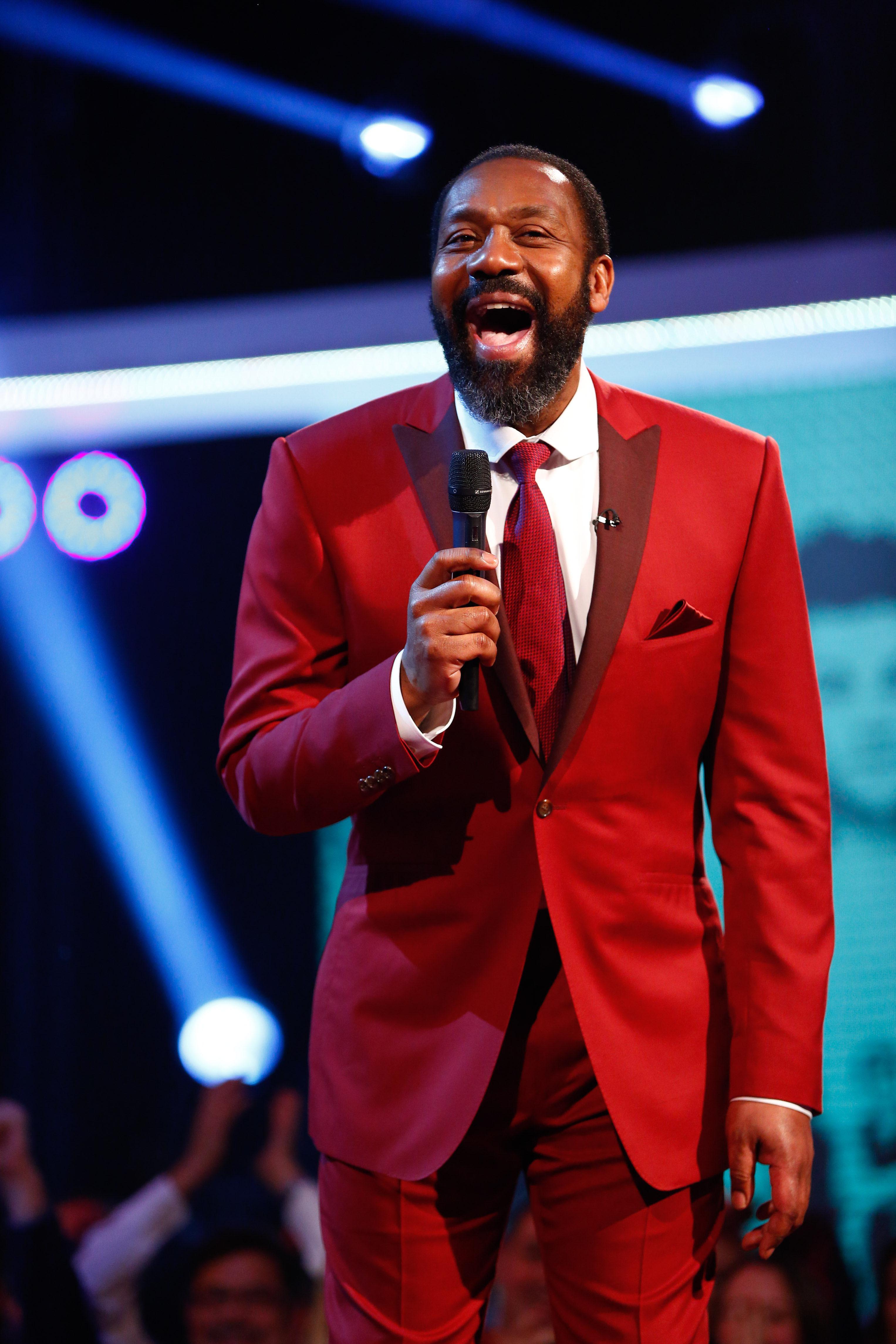 What has Lenny been in?

Lenny's successful career in media spans over forty years, his first TV appearance was in the New Faces talent show where he won with his impersonation of Stevie Wonder.

His first series of The Lenny Henry Show aired on BBC in 1984 and showcased his stand-up talents and comedy spoofs.

Henry also produced and starred in his own five-part online series for BBC called, Conversations with my Wife – a fictional story following a couple's Skype conversations whilst they are apart.

Lenny is not short of talent, having cracked the small screen with his recent appearance in The Syndicate.

In 2016, it was revealed that Lenny Henry joined the cast of Broadchurch for its third season as Ed Burnett, Trish's manager who is part of the main storyline after she is sexually assaulted.

The talented actor will also take on the role of Narrator in the one-off BBC One Christmas special Zog. 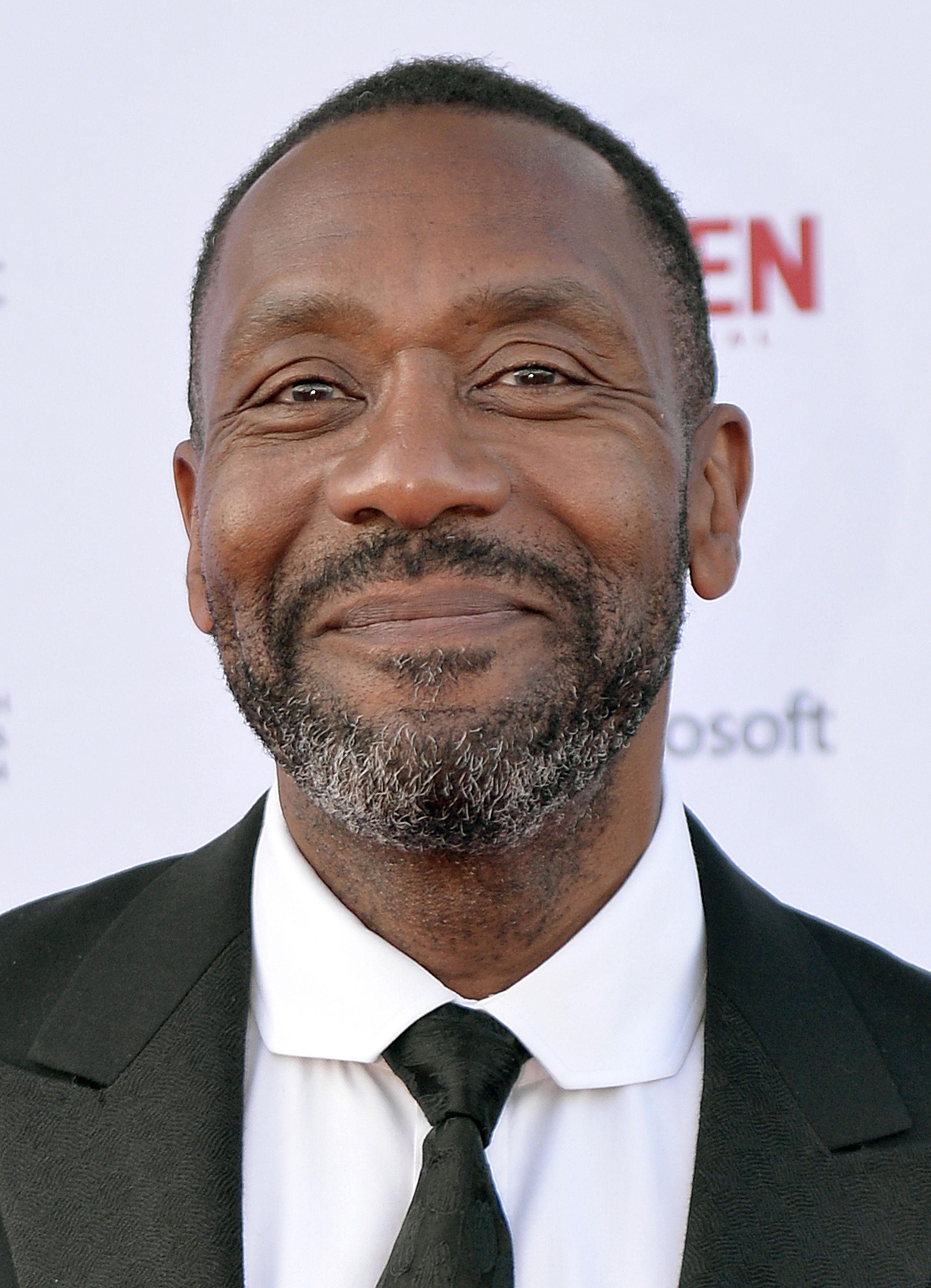 What about his charity work?

Lenny is best known for co-founding Comic Relief, he also does work for the Elton John AIDS Foundation.

He has worked as a presenter on Comic relief since 2003.

In 2015 Henry received a knighthood in the Queen's birthday honours, he said: "This is not just for me, this is for everyone who has done something for Comic Relief.

"Every person who has helped us raise £1 billion and for everyone who works at Comic relief, this is for you."

And, as one of the charity extravaganza's founders, it is only fitting that he was one of the hosts of Comic Relief 2017. 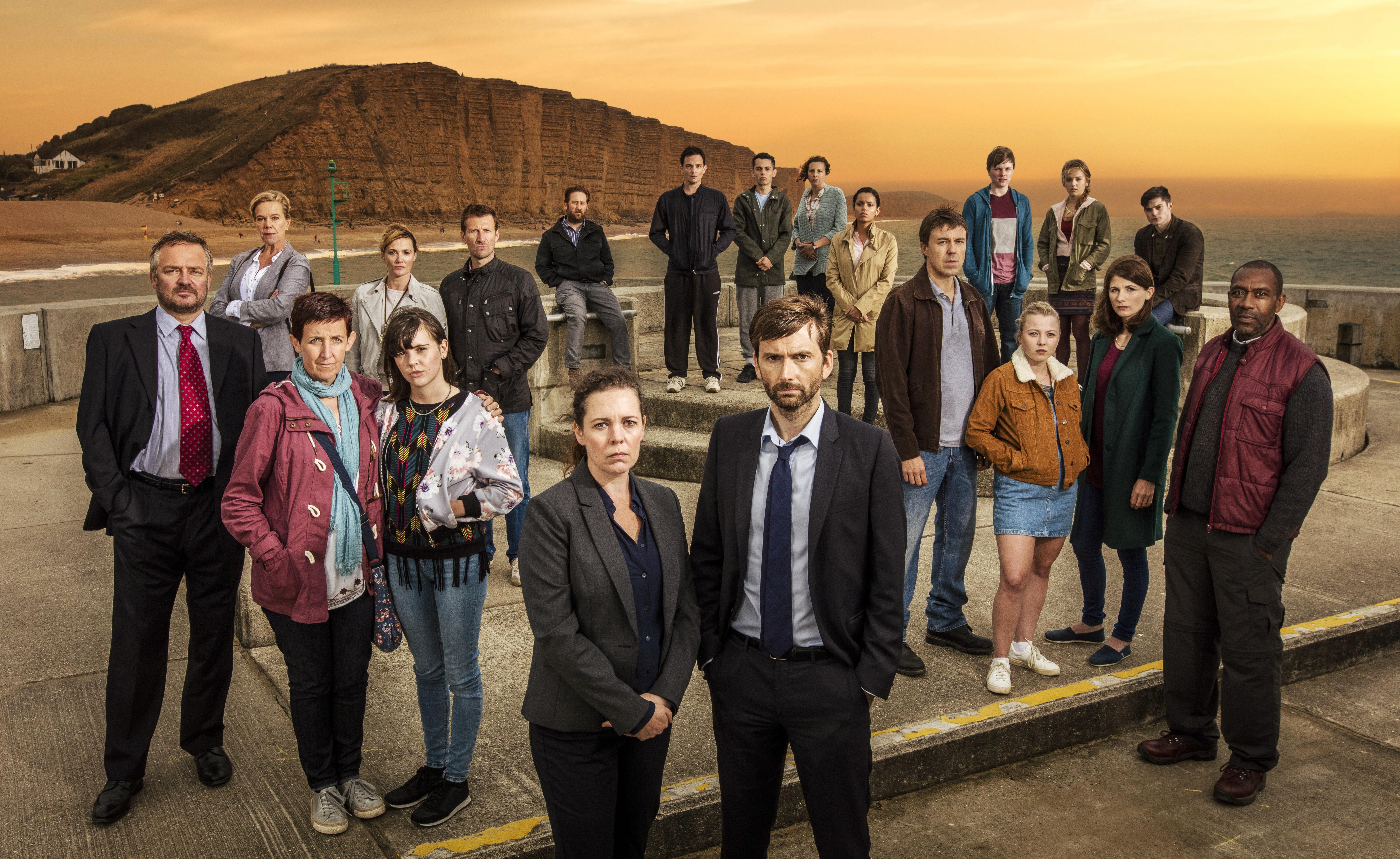 What has he said about his weight loss?

In June 2018, Lenny revealed the secret to his three stone weight loss after he was pictured looking noticeably slimmer.

He told The Mirror: “Well, it’s eating broccoli and not much else. I’ve also been running a lot. It has worked.”

Lenny had first begun to shed weight back in 2014 when he revealed he was a "little bit diabetic".