But how did she climb the ladder to TV fame and what is her personal life like? Here's what you need to know… 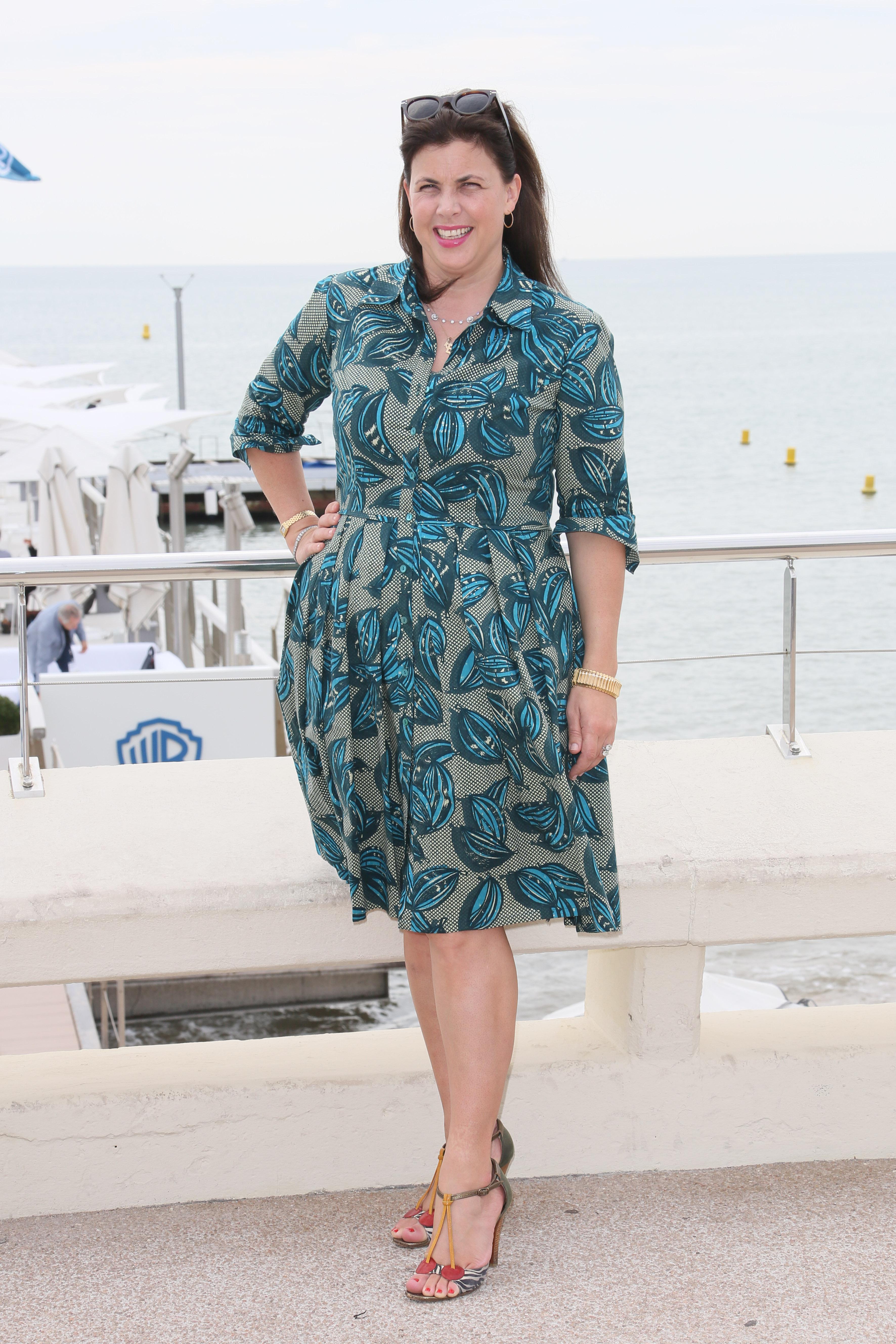 Who is Kirstie Allsopp, how old is she and what is her background?

Kirstie Allsopp is a TV presenter and expert on property, crafting and DIY interior design.

Kirstie is the eldest child of Charles Henry Allsopp, 6th Baron Hindlip – and her privileged childhood helped her buy her first flat when she was just 21.

Charles was the former chairman of iconic London auction house Christie's – and his peerage also means Kirstie is allowed to use the title "The Honourable". 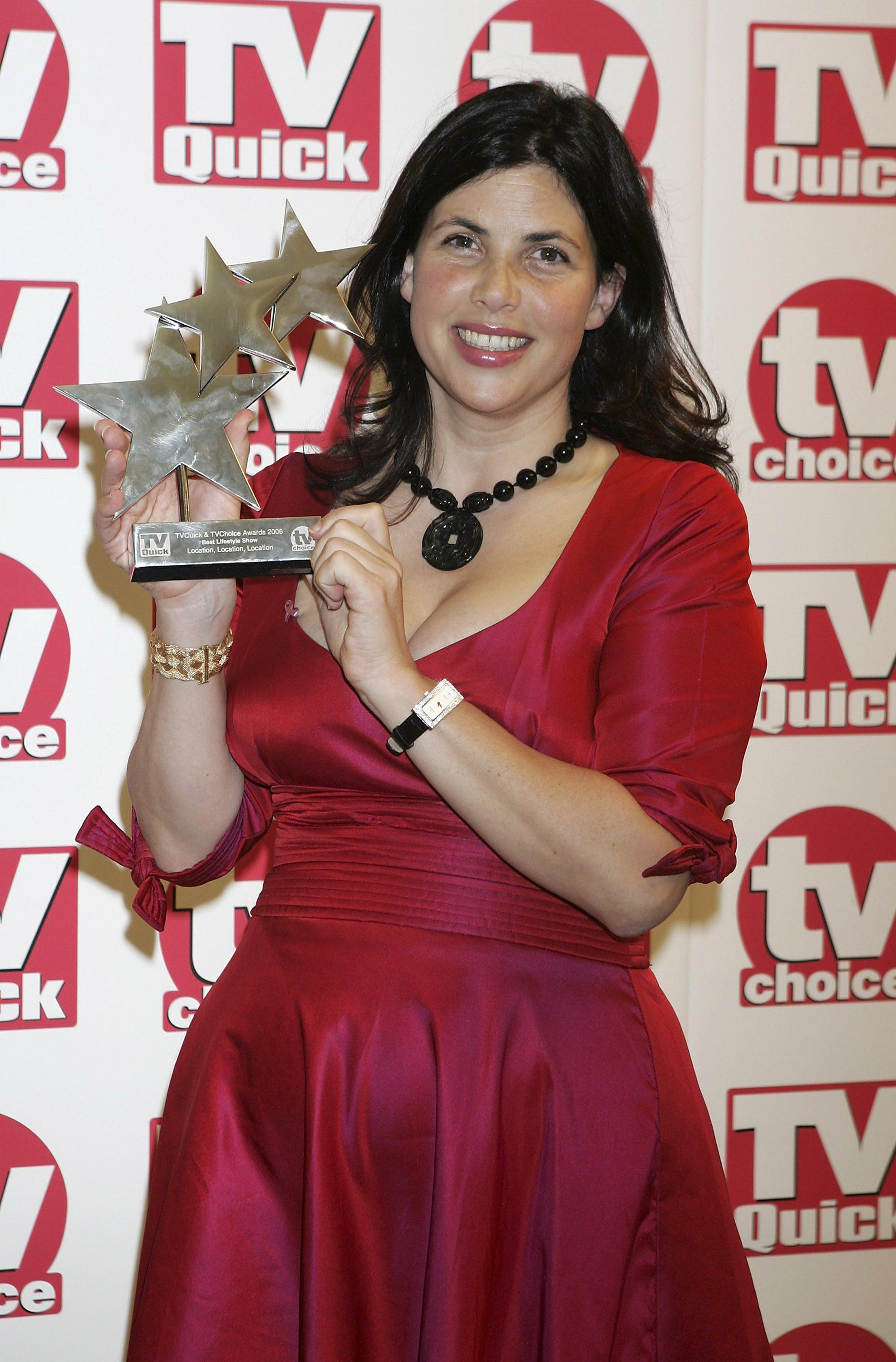 As a child, Kirstie went to 10 different schools including the "liberal" private school Bedales, in Hampshire, which was also attended by the likes of Lily Allen, Cara Delevingne and Daniel Day-Lewis.

Kirstie taught English in India before returning to the UK to work for Country Living and Food & Homes Magazine, her mum's business Hindlip & Prentice Interiors, and study at Christie's.

Her career in property began when Kirstie launched her own home search company, Kimir, in 1996.

Kimir focused on expensive properties in central and west London. 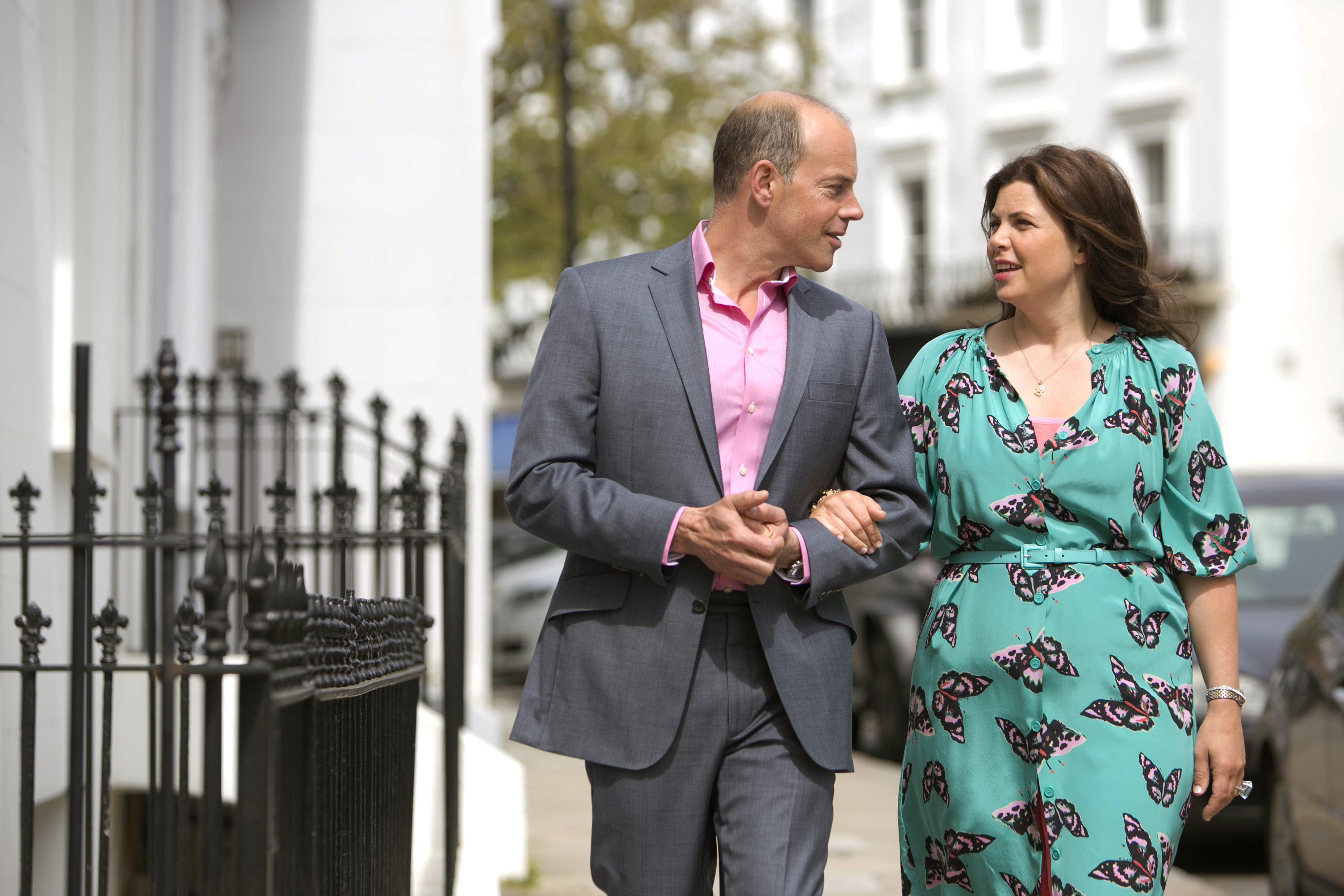 What TV programmes has Kirstie Allsopp been in?

Since 2000, Kirstie and Phil Spencer have co-presented Location, Location Location – as well as its spin-off show Relocation, Relocation from 2004-2011.

She also hosted Property Chain as well as a number of home and interior-related spin-off shows, both with and without Phil, all for Channel 4.

In 2014, she hosted Kirstie Handmade Christmas and Kirstie's Best of Both Worlds.

Kirstie is currently appearing in a new series of Kirstie and Phil's Love It or List It.

Focusing on a new family each episode, Kirstie is tasked with coming up with a plan to renovate the house, while Phil goes on the hunt for a potential new home for them.

At the end of each episode, the family decide whether they love their home enough to stay, or to move on to pastures new.

Why did she destroy her children's iPads?

Kirstie revealed she smashed her children's iPad this summer after they broke her screen time rules.

She said Bay Atlas, 12, and Oscar Hercules, nine, left her with no choice other than to destroy it after they continually ignored her.

Speaking on the Jeremy Vine show, she said: "This is the first time I've said this publicly. In June I smashed my kids' iPads."

She swiftly clarified: "Not in a violent way.

"I actually banged them on the table leg."

Explaining what drove her to such drastic measures, she continued: "There is a game called Fortnite and another [called] PUBG and I decided… we had made all sorts of rules and all sorts of times when we said you can't play them and all those rules got broken and in the end I said: 'Right that is it, I have to physically [break them].'

"It was remarkably easy. I didn't intend to speak about it but it's come up now."

Who is Kirstie Allsopp dating?

Kirstie – who confirmed in 2017 she supports the Conservatives – has been with her partner Ben Anderson since 2004.

The couple have two kids together – Bay, nine, and Oscar, five.

Kirstie is also step-mum to Ben's children, Hal and Orion, from a previous relationship.

They live in leafy Hampstead, north-west London, in the borough of Camden. 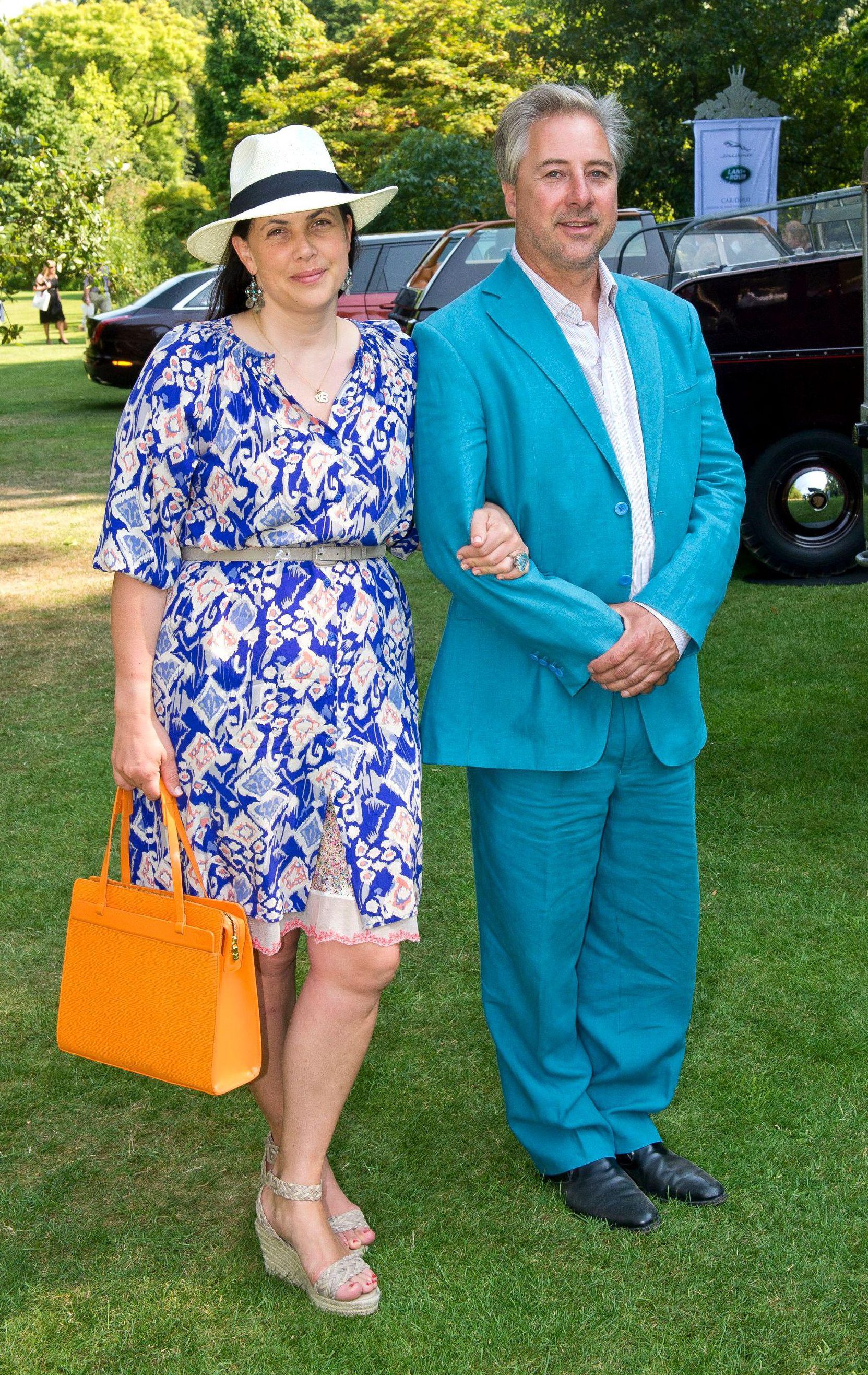 In October 2016, Kirstie addressed the fascination over her and Ben's reluctance to tie the knot.

She told Woman magazine: "Ben has been married previously and so initially it was he who was reluctant to do it.

"And then I was reluctant to get married because I just think: 'If it ain't broke, don't fix it'.

"I've always said the same thing: there is every likelihood that one day we'll get married, if only for practical reasons. But we're very happy as we are."

How did Kirstie lose weight?

Kirstie is well-known for her comments on weight, having slammed a stranger on Twitter for his "unhealthy" breakfast.

So it was no surprise in the last year when she boasted of losing two stone herself.

She did so while working with celebrity nutritionist Amelia Freer, Prince Charles' former assistant who has also worked with Sam Smith, Boy George and James Corden.

With the aid of a psychotherapist, and following an extensive medical examination and hormonal analysis, Kirstie has cut out all sugar, alcohol and processed foods from her diet, dropping down from a size 16 to 12.