How old is Keith Lemon, what’s his real name and who is the Celebrity Juice host's wife Jill Carter? 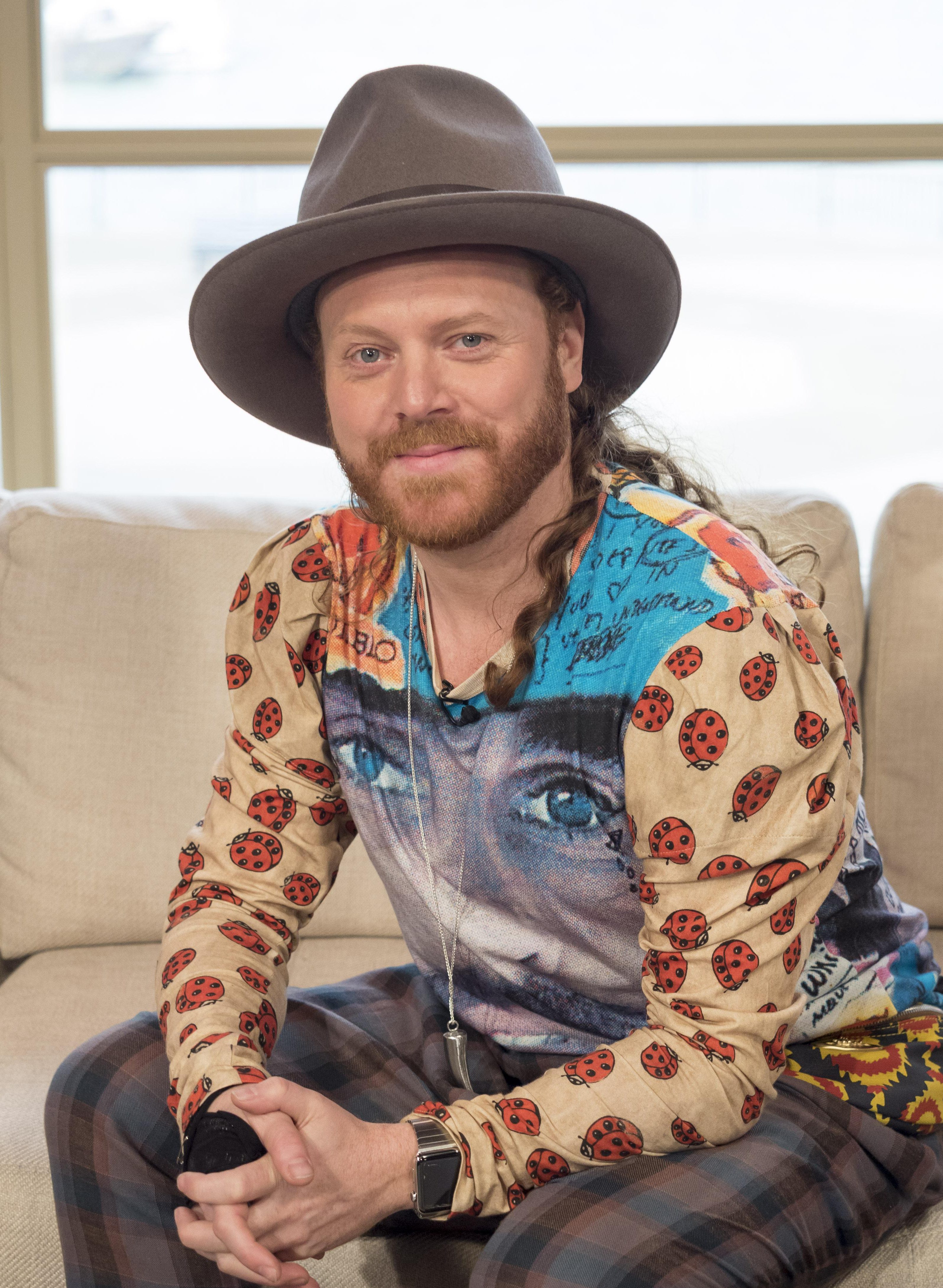 Who is Keith Lemon?

He married his wife Jill Carter, a beauty therapist,  in 2002 at Allerton Castle, North Yorkshire.

The couple have one daughter, Matilda and live together in North London.

How did Keith Lemon become famous?

He was discovered by television presenter Davina McCall, who spotted him when he was doing stand-up comedy.

Davina helped Leigh get his first television role on Dom and Kirk's Nite O' Plenty, where he played Bobby Stark, a man who gives tips on how to win over the ladies.

The series aired on Paramount Television from January to July 1996.

Leigh also featured Barry, along with Keith Lemon and Avid Merrion in the series Whatever I Want, which aired late night on ITV in 2000. 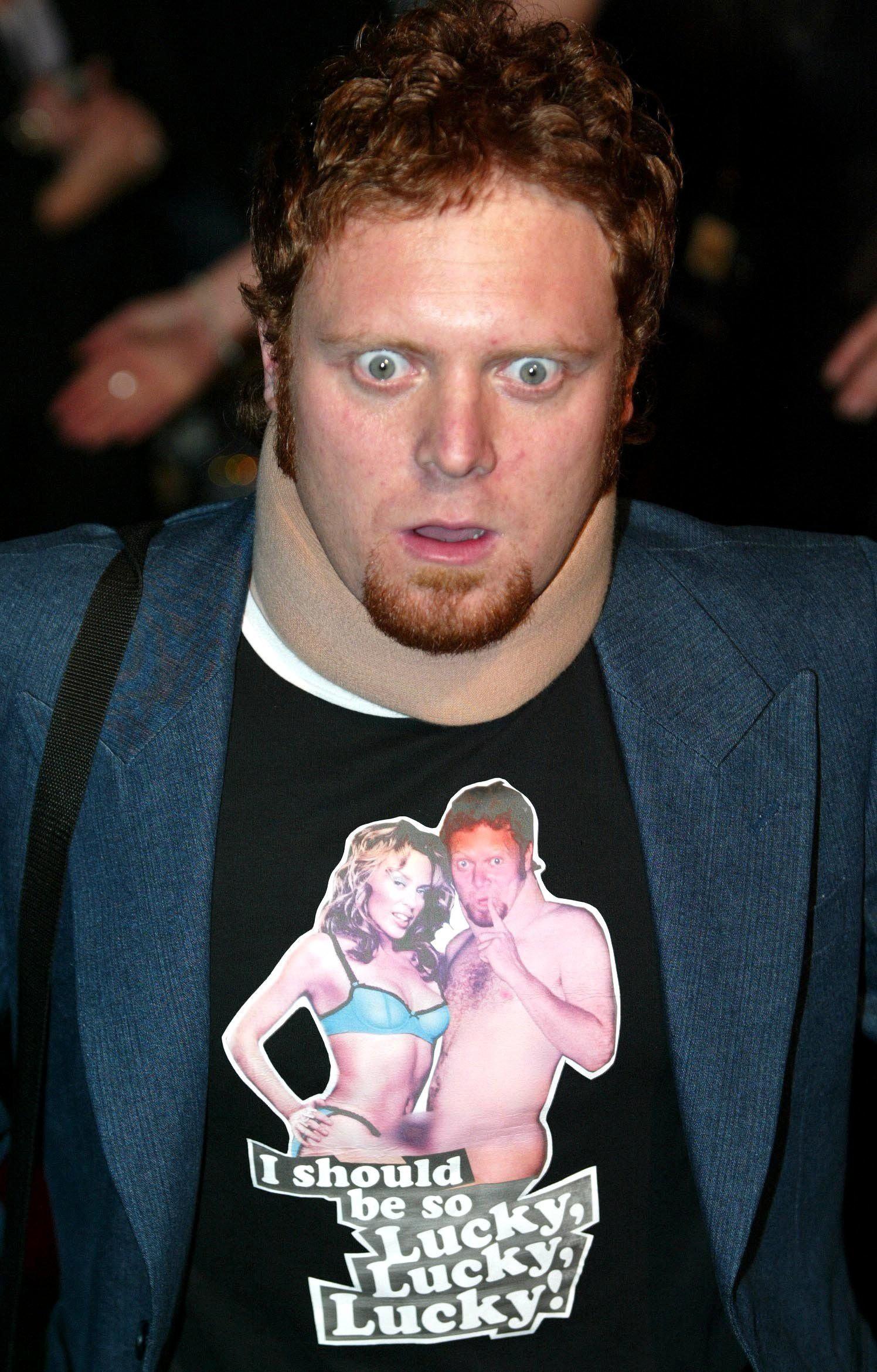 When did Leigh Francis do Bo’ Selecta!?

Leigh’s major television breakthrough came when Channel 4 offered him a £250,000 deal to produce a series based on his television characters, such as Bobby Stark and Barry Gibson, and in 2002, Bo' Selecta! was born.

The series featured Leigh portraying a series of celebrities by wearing rubber face masks to impersonate them, as well as portraying the main, non-celebrity character, Avid Merrion.

The programme lasted for five series, airing between 2002 and 2006.

Season 4 was called A Bear's Tail, and was based on another of his characters, The Bear.

Season 5 returned to Avid Merrion and was called Bo! in the USA.

When did Leigh Francis switch to playing Keith Lemon?

Following the axing of Bo' Selecta!, Leigh took one of the series characters, Keith Lemon, and created a brand new show, Keith Lemon's Very Brilliant World Tour, which aired on ITV2 in April 2008.

The show was a success, and subsequently, Leigh created another show featuring Keith, Celebrity Juice, which is massively successful and now in its 17th series.

Since Celebrity Juice started, he only portrays Keith, and has had numerous shows including Keith Lemon's LemonAid, Through the Keyhole, The Keith Lemon Sketch Show and Keith Lemon: Coming In America.

He even did a movie called Keith Lemon: The Film. 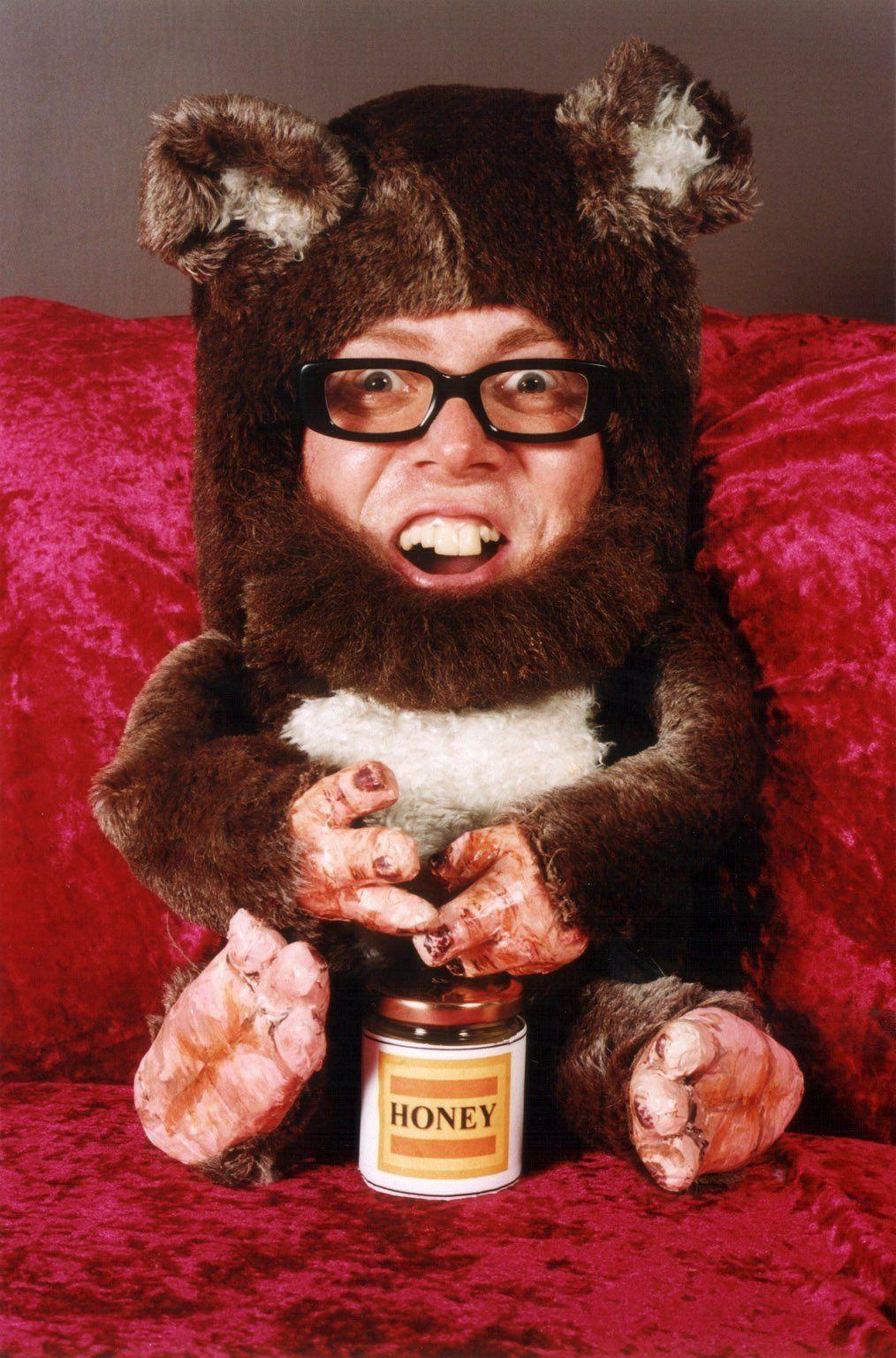 What is Keith Lemon's ongoing feud with Craig David about?

Leigh said in March 2017 that he wants Craig David to appear on Celebrity Juice – so they can publicly put an end to their famous feud.

Keith said: “You're friends with someone I’d love to come on Celebrity Juice, Craig David.

“I’ve asked him a couple of time. It would be good wouldn’t it? I think it would put a lot of things to rest, publicly and we’ll have just a great time.” 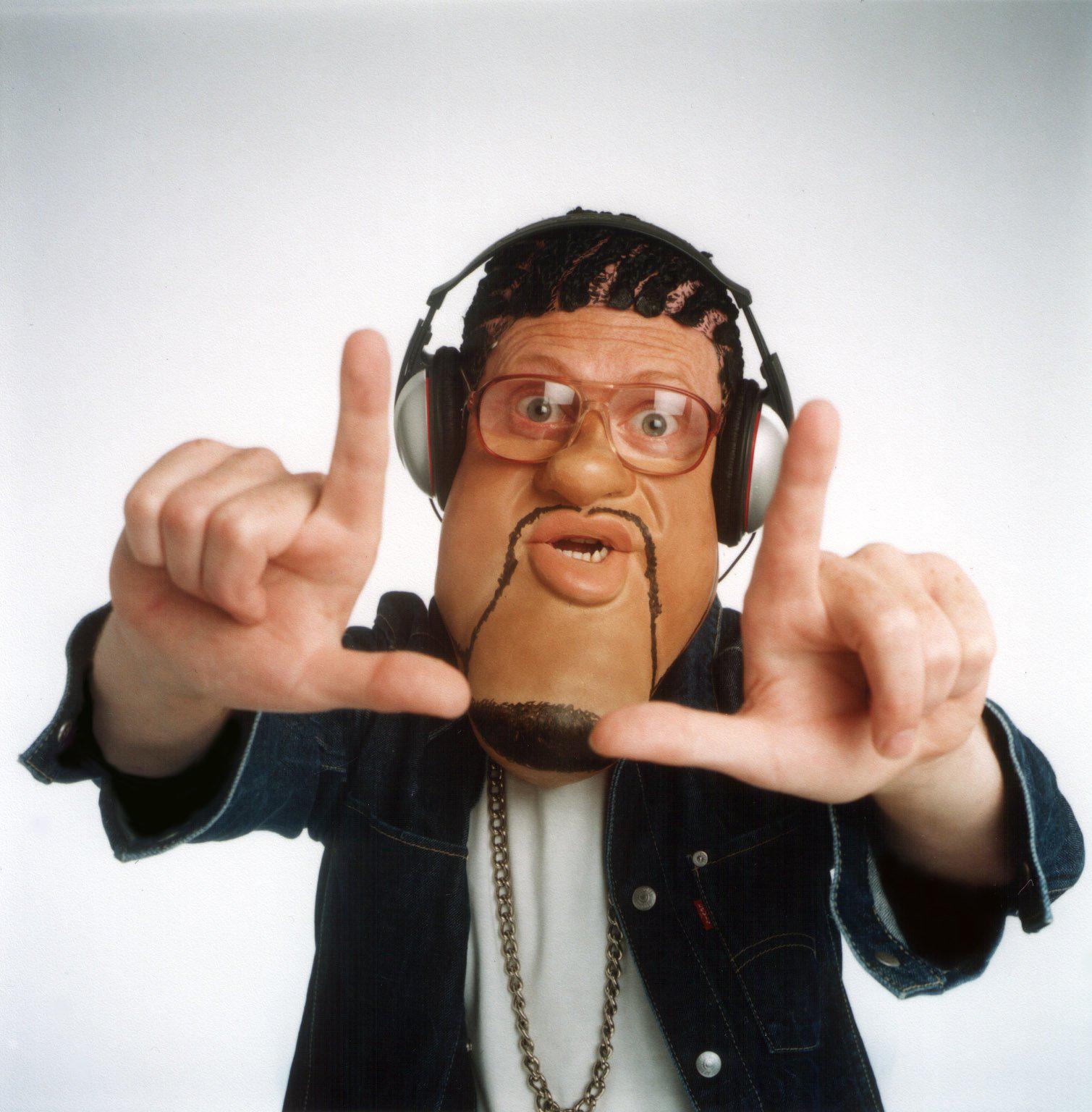 Keith famously did a rubber-masked impression of Craig on his previous show Bo’ Selecta!

Speaking in 2008 to The Telegraph about the negative impact the parody of him had on his career he said: "I was flattered at first and even appeared on his show, but he just went on to become more vicious, knocking down everything I did.

"People would come up to me on the street and say, 'Craiig Daavid' in that northern accent, but I didn't mind – it was like they had a form of Tourette syndrome.

"But it was the only thing I was becoming associated with.

"Even if people liked my records, I felt they might not buy them because I wasn't cool.

"People expected me to be sad, but I'm not at all. It didn't hurt me, but it hurt the brand."