How old is Jo Brand and when did the Bake Off: An Extra Slice host work as a nurse?

A regular panel show guest, the sardonic former nurse delivers deadpan gags with great aplomb. Here's what you need to know about her… 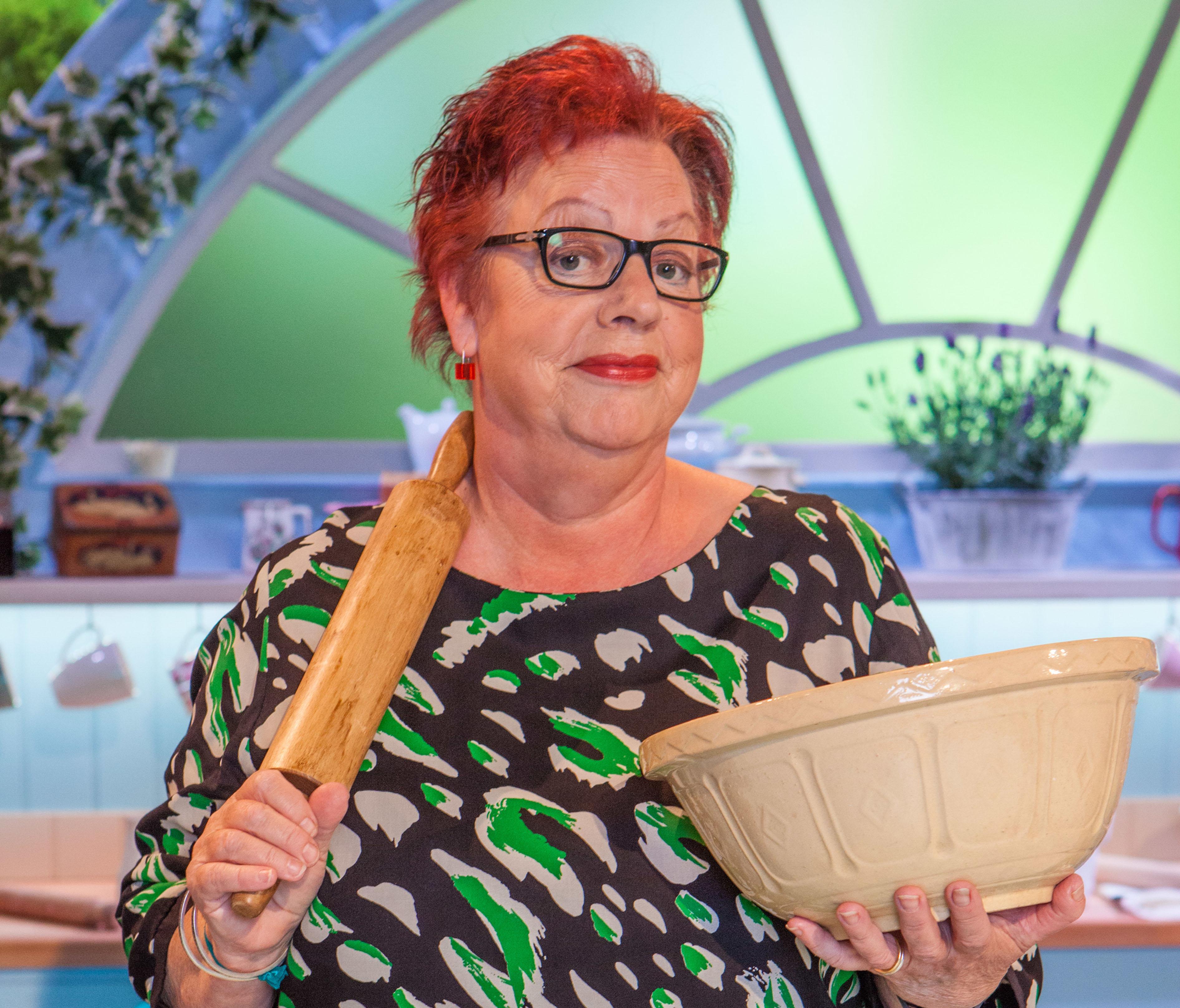 Who is Jo Brand, how old is she and what's her background?

Jo Brand is a comedian and TV personality known for her dry sense of humour.

She was born in Wandsworth, London in July 1957 and grew up in a small village in Kent.

Brand, who turned 60 last year, was a rebellious teen and was eventually kicked out of her family home by her parents.

The counter-cultural menace was persuaded by agent Malcolm Hardee to begin a career in stand-up comedy in the early 1980s, and acquired the stage name "sea monster".

In 1993, Brand transitioned into mainstream television and became a resident panellist on BBC comedy panel show the Brain Drain.

Since then her TV career has continued to blossom and she's won four British Comedy Awards and a Bafta for her sitcom Getting On.

If that wasn't enough, Brand became an unlikely fitness hero when she completed a 150-mile coast walk for Sport Relief in 2016. 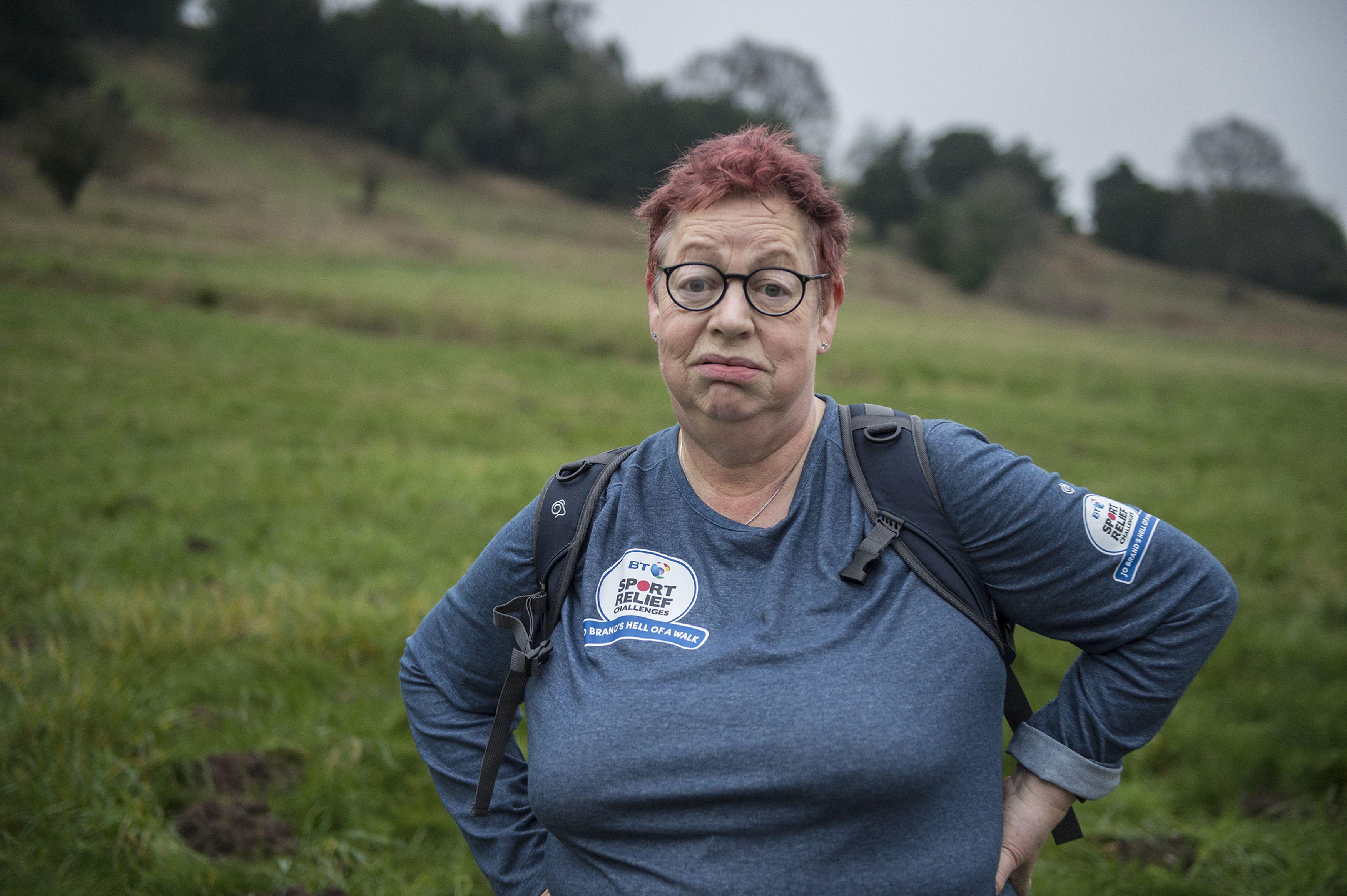 Jo has been married to her husband Bernie Bourke since 1997 and the pair has two daughters Maisie and Eliza.

The pair met at a comedy show when Jo was 38, and Bernie is six years younger than his famous wife.

Unlike many celebrity spouses, Bernie is not in showbiz as he works as a psychiatric nurse at a hospital in London.

The couple do have a lot in common, however, because Jo was a psychiatric nurse herself before becoming a comic. 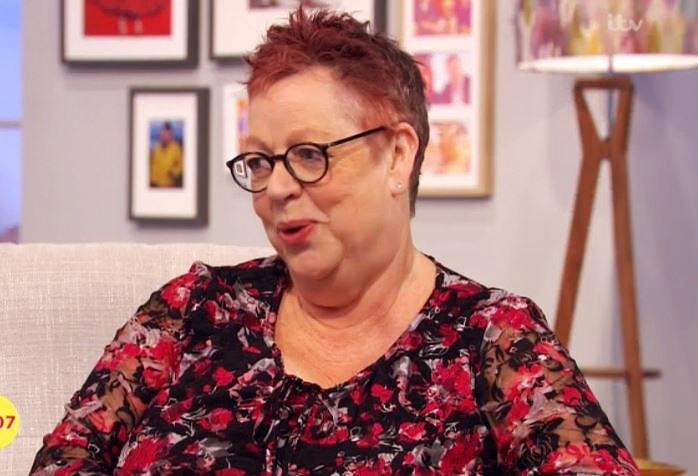 When was Jo Brand a nurse?

Jo worked as a nursing assistant for ten years in a residential unit for adults with learning difficulties.

Before that, she had gained a joint social science degree with a Registered Mental Nurse qualification from Brunel University between 1978 and 1982.

In July 2007, Brand was awarded an honorary doctorate for her work as a psychiatric nurse from the University of South Wales.

She was honoured by Canterbury Christ Church University for her work in mental health nursing in 2014. 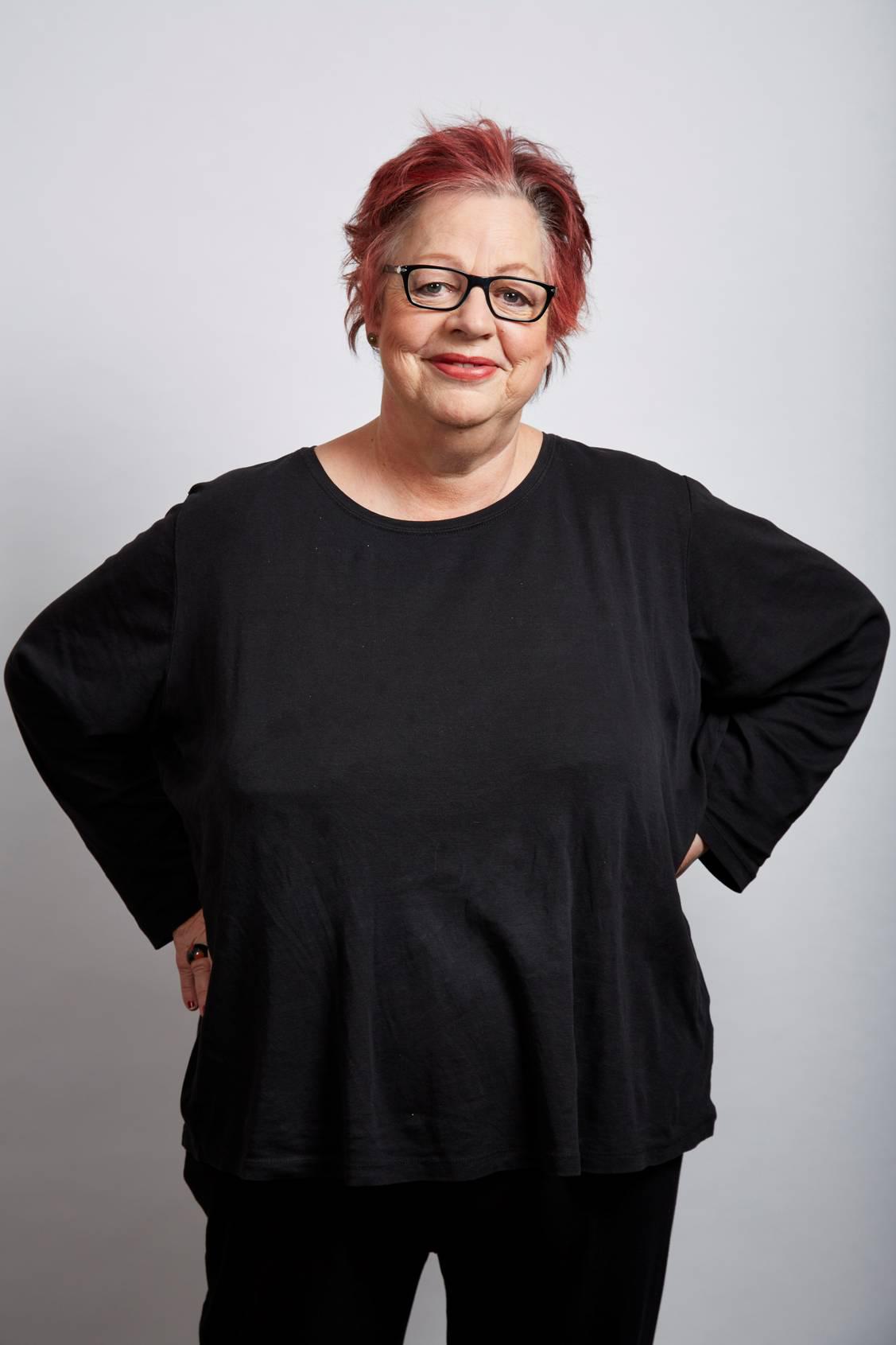 Jo Brand is a regular guest host on BBC quiz Have I Got News For You.

The red-headed funnywoman has hosted her own 90s programmes, Jo Brand's Big Splash and Jo Brand Through The Cakehole.

She appeared on Never Mind The Buzzcocks several times.

But her proudest telly achievements are arguably her sitcoms Getting On, set in an NHS geriatric ward and directed by Peter Capaldi, and Damned, set in a Social Services office.

The small screen seems to be just too small for Jo now though, as she's also set to star in her own adaptation of her novel The More You Ignore Me, alongside Sheridan Smith and Sheila Hancock.

It's said to be about "Mental illness, Morrissey and guinea pigs" and is set for release later in 2017.