How old is Gary Barlow, who is his wife Dawn Andrews, what are his hit songs and what's his net worth?

The 90s heartthrob is now a happily married family man with a new autobiography coming soon . Here's all you need to know about the blonde musician and how he prepares for his tour… 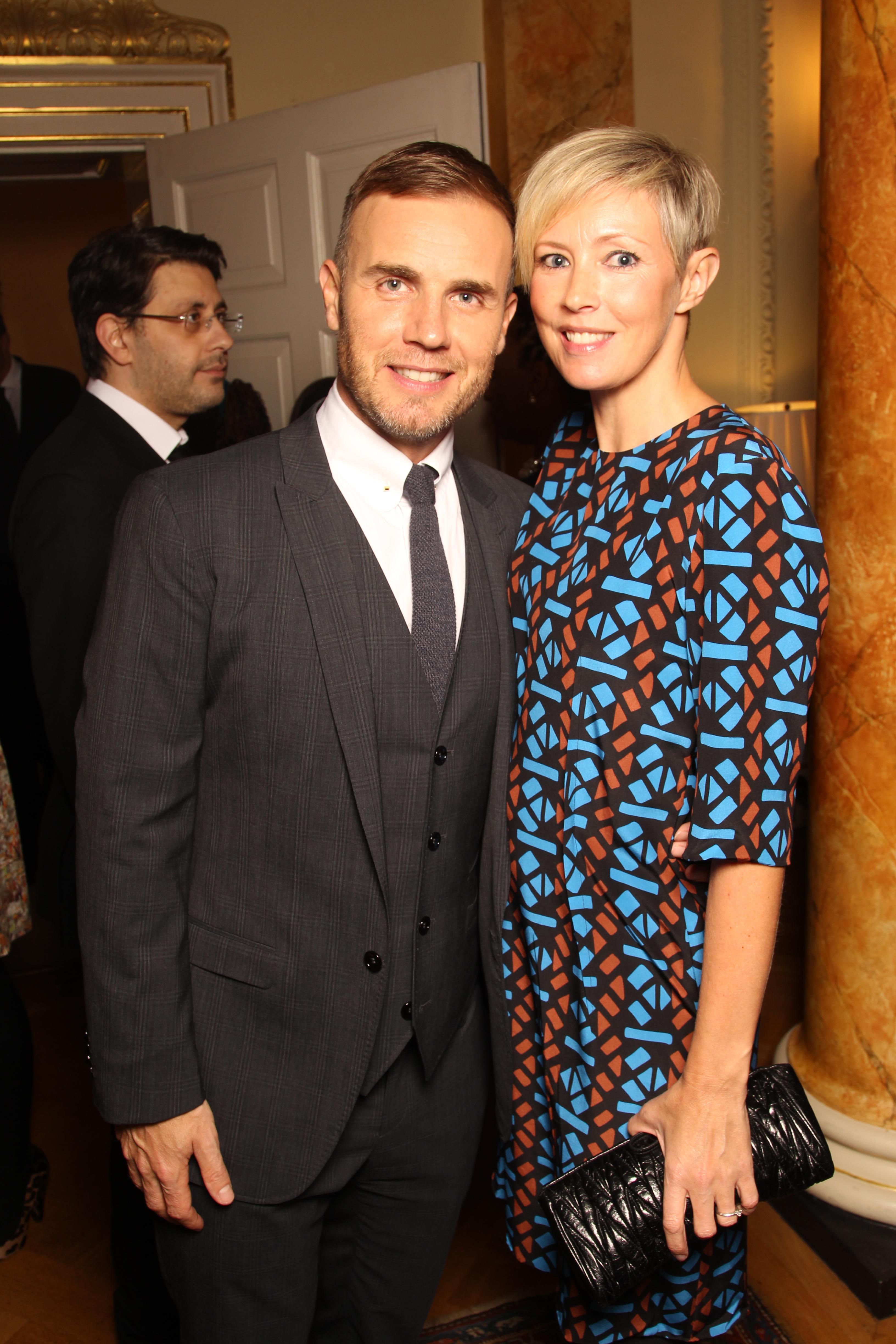 Who is Gary Barlow married to and how long have they been married?

Gary, whose hits include A Million Love Songs, Forever Love and Rule The World, is 47-years-old.

He is married to Dawn Andrews – a backup dancer who was on tour with Take That in 1995.

After five years together, the pair married in 2000, and have remained together ever since.

He previously revealed that he wanted to renew his wedding vows with his wife, as they approached their 22nd year together as a couple.

During a private audience with a select group of fans, he revealed: “I’d like to renew my wedding vows with my amazing wife. That’s ­definitely on the agenda.”

However, following the announcement, Gary joked that Dawn wasn't keen on the idea.

Asked by a fan what she thought of his plans, he replied on Twitter: "She said 'not that again!'"

The loved-up pair seem to enjoy teasing each other with a bit of banter.

Gazza exclusively revealed to The Sun his recent bleach blonde throwback style had prompted his wife to suggest he could be having a "midlife crisis."

The star confessed to dying his barnet in the striking shade in a final hairstyle fling because his locks are “departing.” 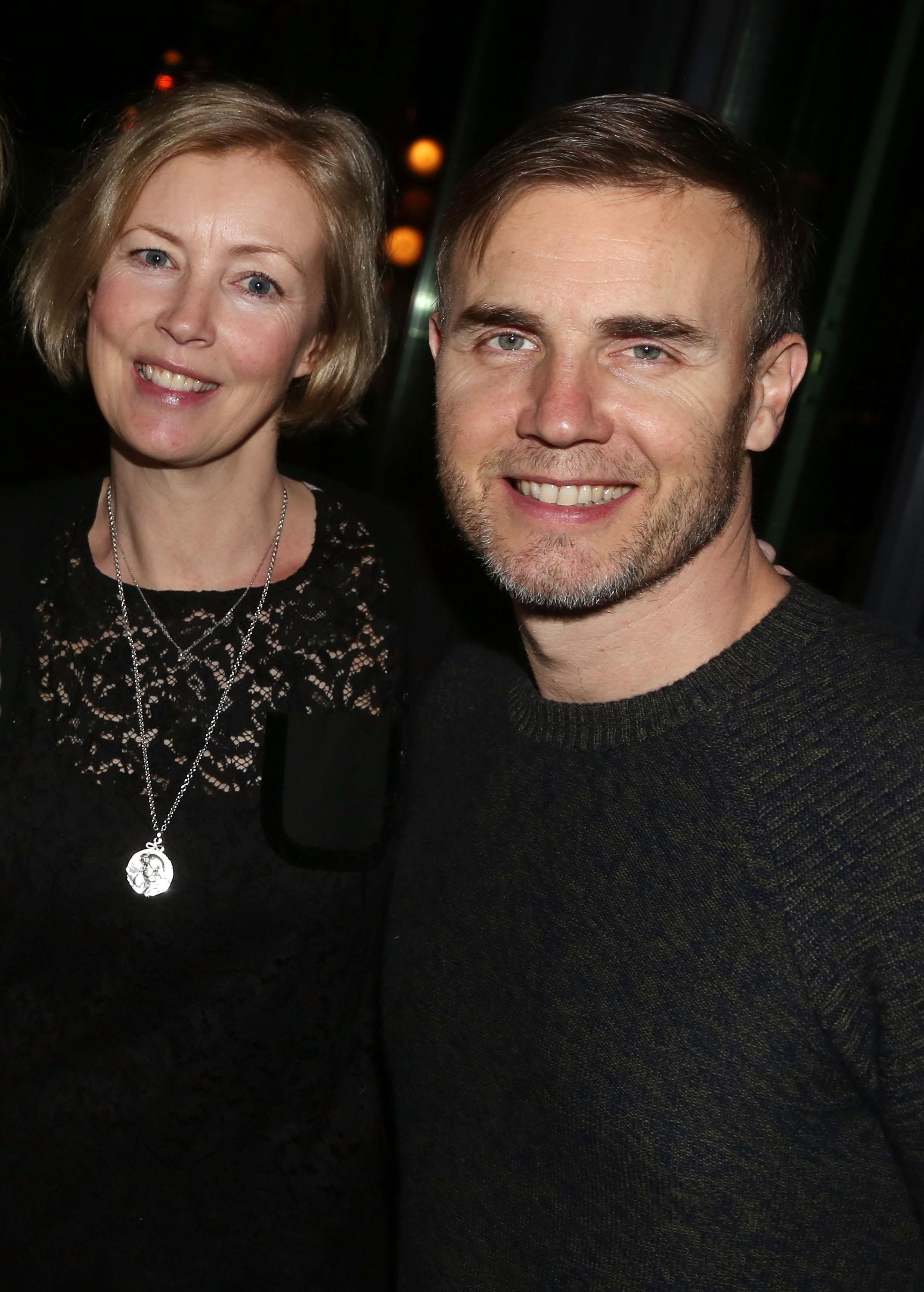 How many children does Gary Barlow have?

Gary and Dawn had their first child, Daniel, in the year 2000.

The couple were expecting a fourth child in 2012, a girl named Poppy, but unfortunately, Gary announced that the tot had been born stillborn in August that year.

In a statement on behalf of the family, Gary said: "Dawn and I are devastated to announce that we've lost our baby. Poppy Barlow was delivered stillborn on August 4 in London.

"Our focus now is giving her a beautiful funeral and loving our three children with all our hearts. We'd ask at this painful time that our privacy be respected."

In September 2018, he shared extracts of his forthcoming autobiography where he spoke about his grief for the first time.

He wrote in A Better Me: “After Poppy died, people wrote to me about suffering the same awful experience. Many had kept so much of it locked away in secret.

“I’ve wondered about the value and purpose in sharing something so private, but I’d have been denying Poppy her legacy not to. Maybe sharing our story will help others talk about theirs.” 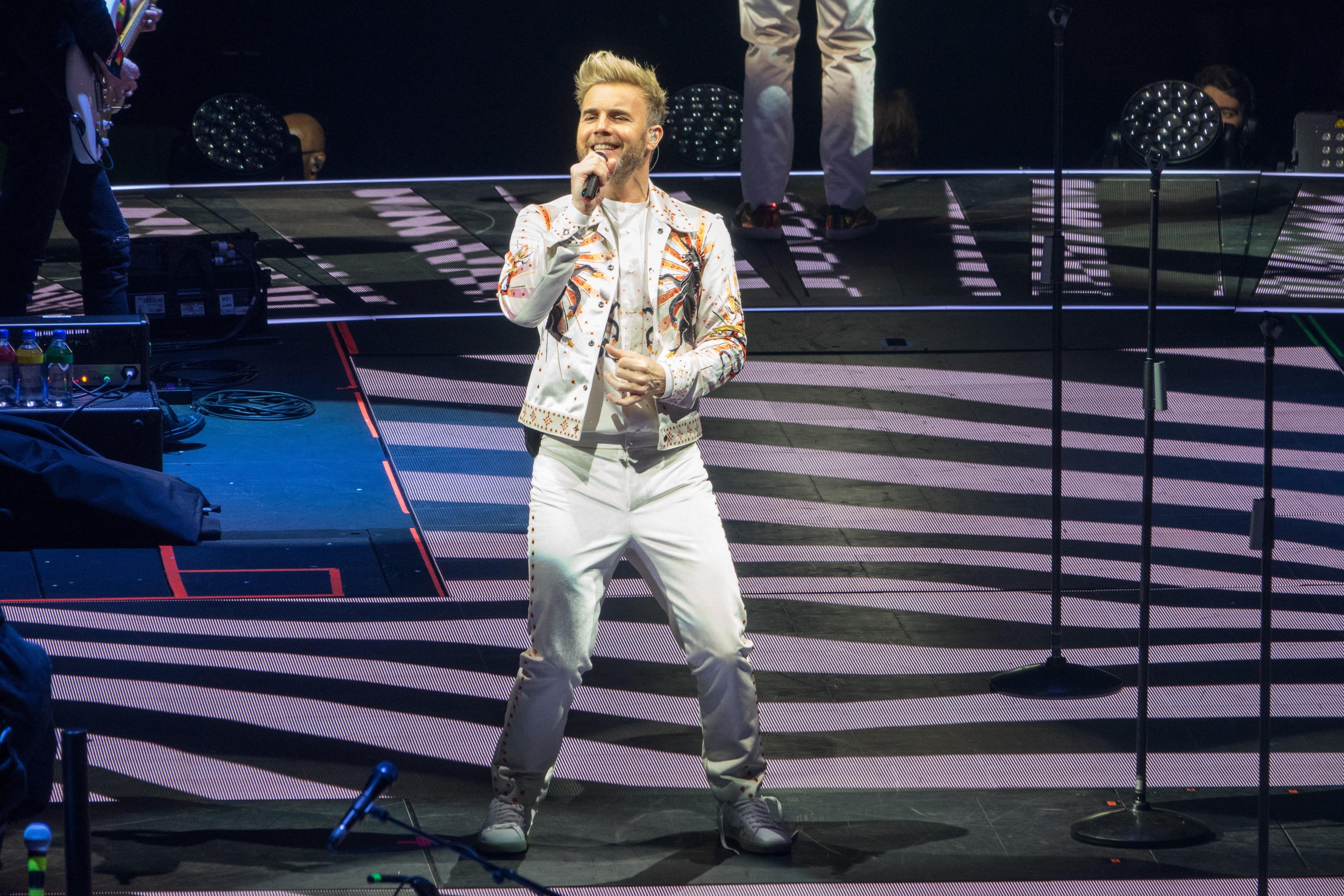 Gary and Dawn work to keep their children away from the spotlight, and as a result are rarely seen with them in public together.

The kids are probably excited about their dad's exciting new role.

Fans were surprised when Gary revealed he will be appearing in Star Wars: Episode VIII during an interview with Lorraine's Ross King.

The Sun exclusively revealed Gary had nabbed a secret role in the upcoming movie after he filmed his cameo in Pinewood Studios, Bucks, in May 2016. 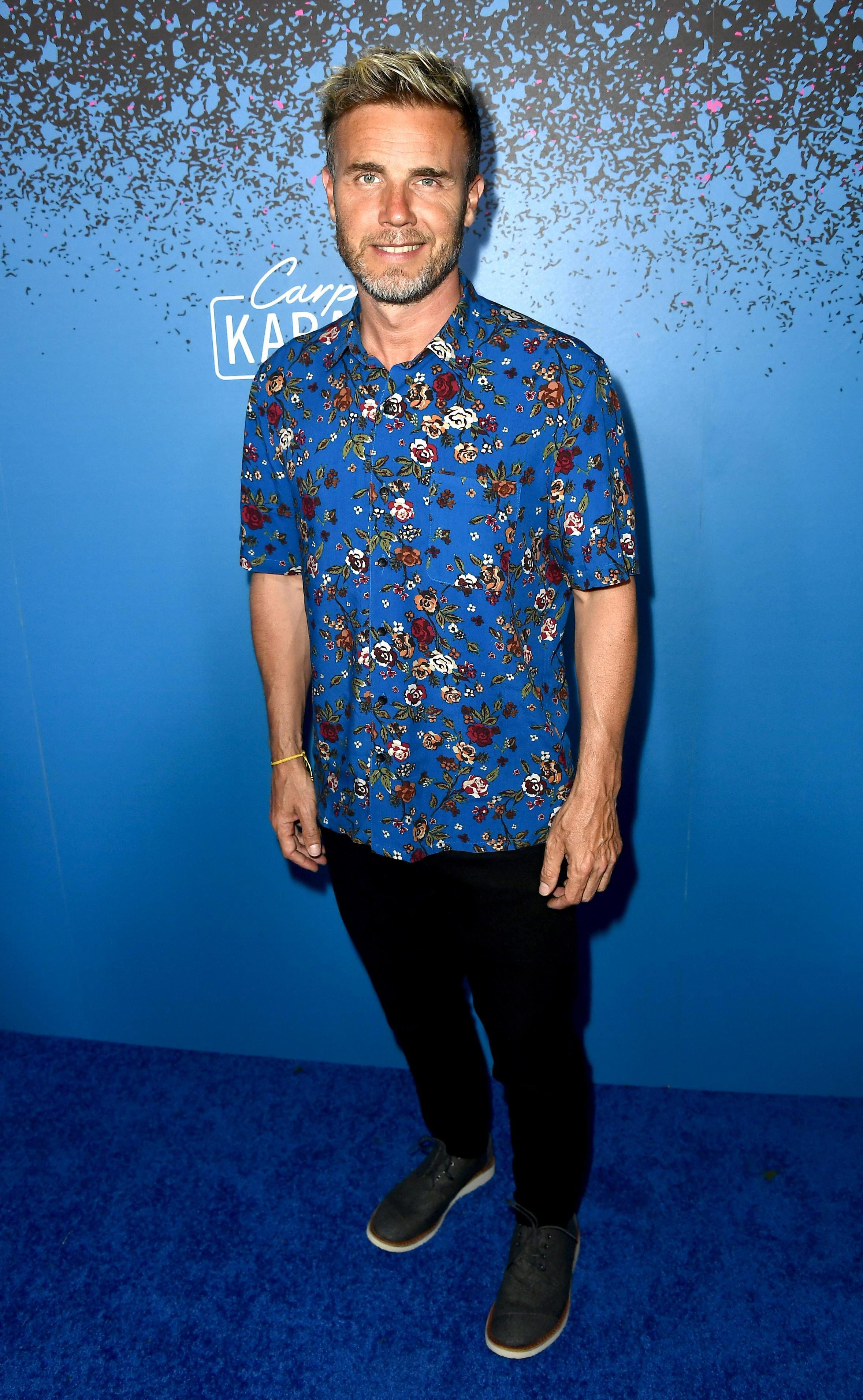 What is Gary Barlow's net worth?

Gary's net worth is estimated to be around £75million.

This is through his record album sales with Take That, tours and being head judge on the X Factor from 2011-2013.