How old is Claudia Winkleman, what's the Strictly star's BBC salary and who's her husband Kris Thykier?

The 46-year-old is one of the BBC's highest-earning female stars. Here's the lowdown on the star famous for her fringe… 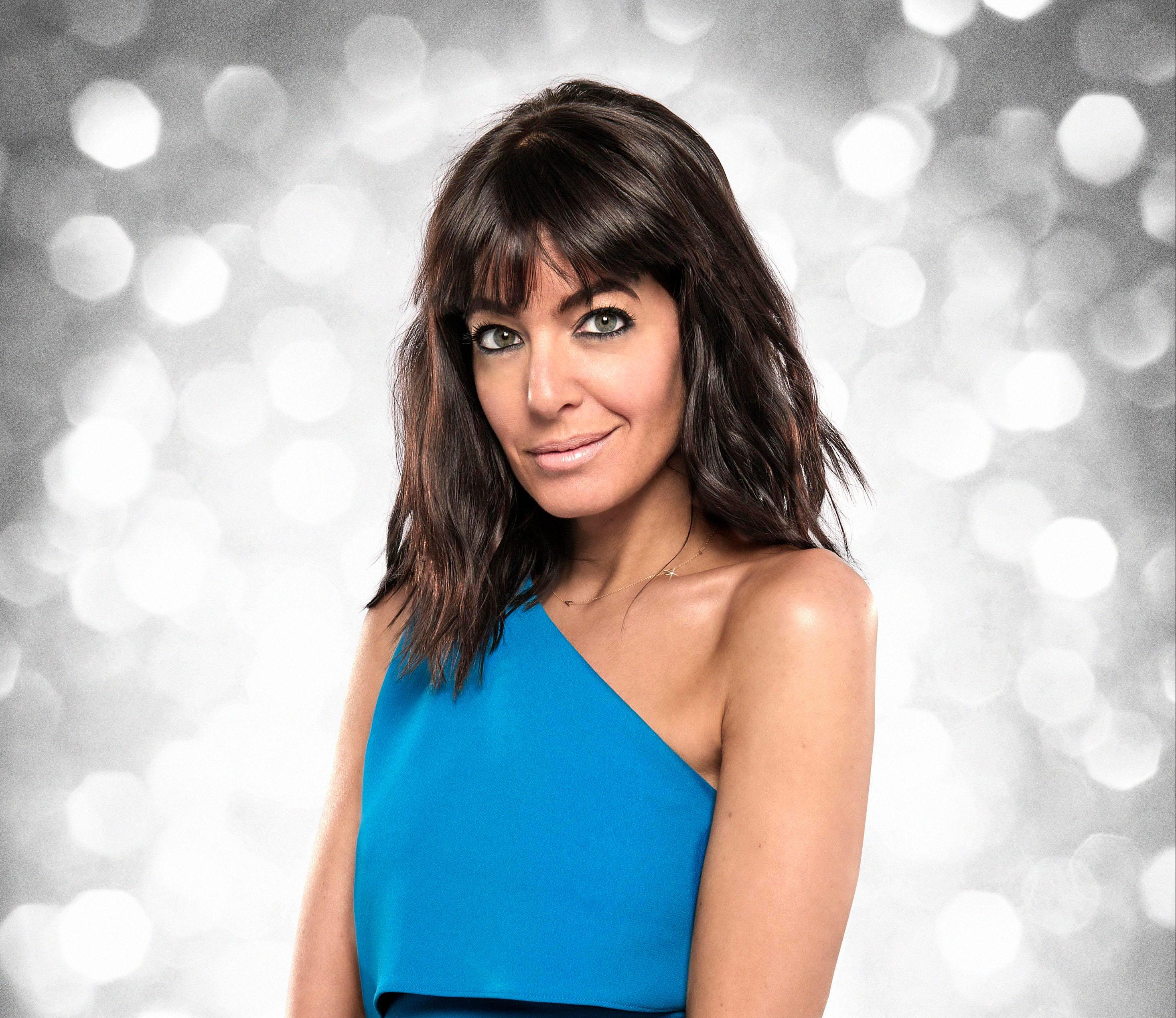 Who is Claudia Winkleman and who are her parents?

Claudia, 46, was born in London on January 15, 1972, and is the daughter of former Sunday Express editor Eve Pollard.

Her father Barry was the former publisher of the Times Atlas Of The world.

Claudia's parents split when she was three and both remarried in 1979.

How did Claudia break into TV?

Her first major TV gig was on regional discussion programme Central Weekend in 1991.

In 1992 she landed a role on BBC series Holiday which continued throughout the 90s.

She also interviewed celebs on This Morning and presented a few game shows including dating show Three's a Crowd.

In 2002 she got her first daily TV role as a host on BBC Three show Liquid News.

The following year, she presented daily updates from reality show Fame Academy and in 2005, she began hosting Strictly Come Dancing: It Takes Two.

In 2012, it was announced that Zoë Ball would be the regular presenter of Strictly Come Dancing: It Takes Two while Claudia would host the results show with Tess Daly on Sunday nights.

Claudia then took over from Bruce Forsyth as Tess' co-host in 2014 for the 12th series of the reality show. 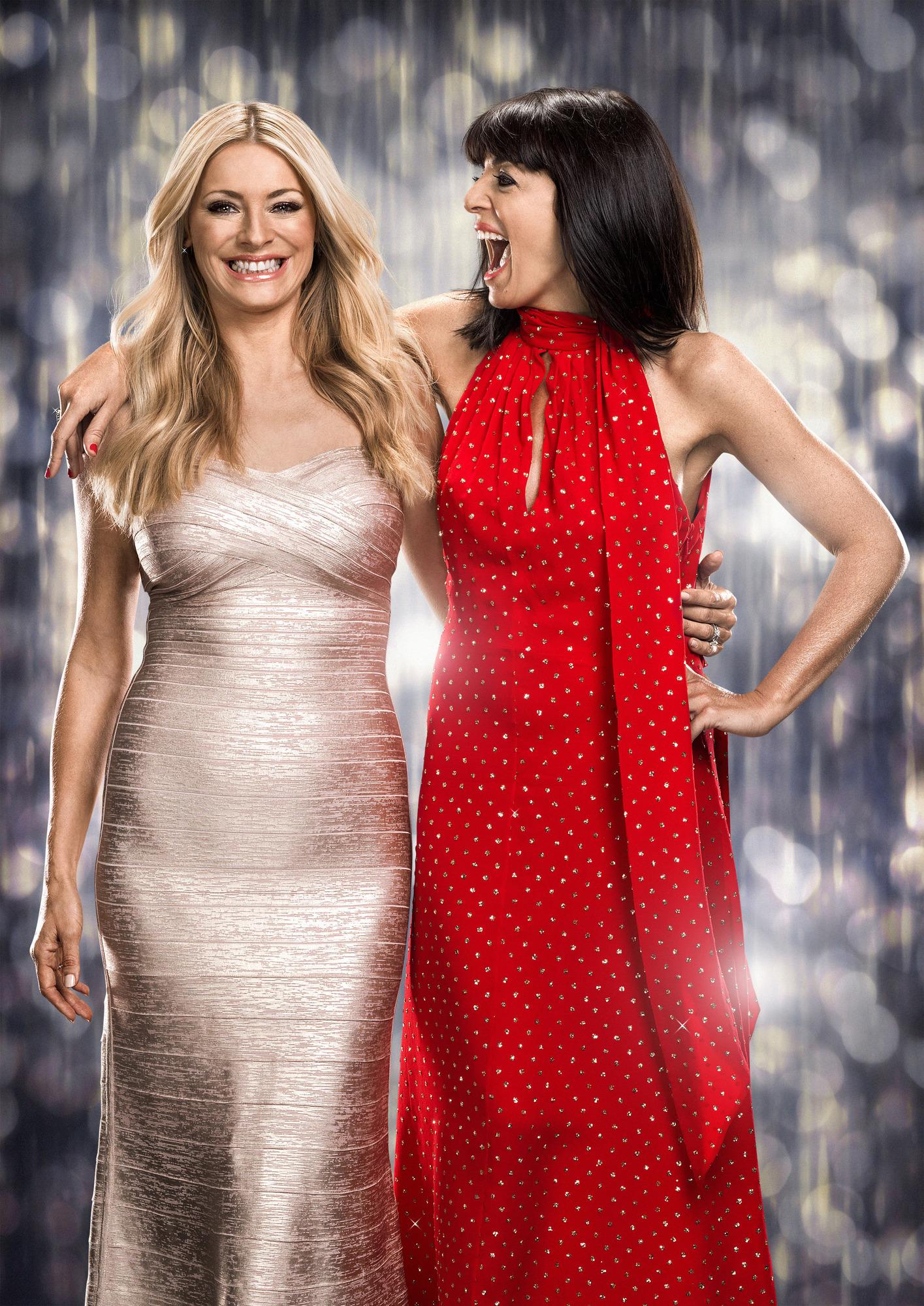 How much does Claudia earn and what's her net worth?

Salaries of the corporation's top earners were released so license fee payers can know where their money is going.

However, the BBC has come under fire for the large gender pay gap among their employees with Chris Evans earning £2.2million a year – four times more than its highest paid woman which is Claudia.

Only a third of its top earners are women, sparking an equality row which Director-General Tony Hall has vowed to address.

Who is Claudia's husband Kris Thykier?

Claudia married film producer Kris Thykier in 2000 in a secret wedding ceremony with just their closest family and friends in attendance.

The couple have three children and live in Connaught Square in London.

Their children are Jake, 14, Matilda, eight and Arthur, six. 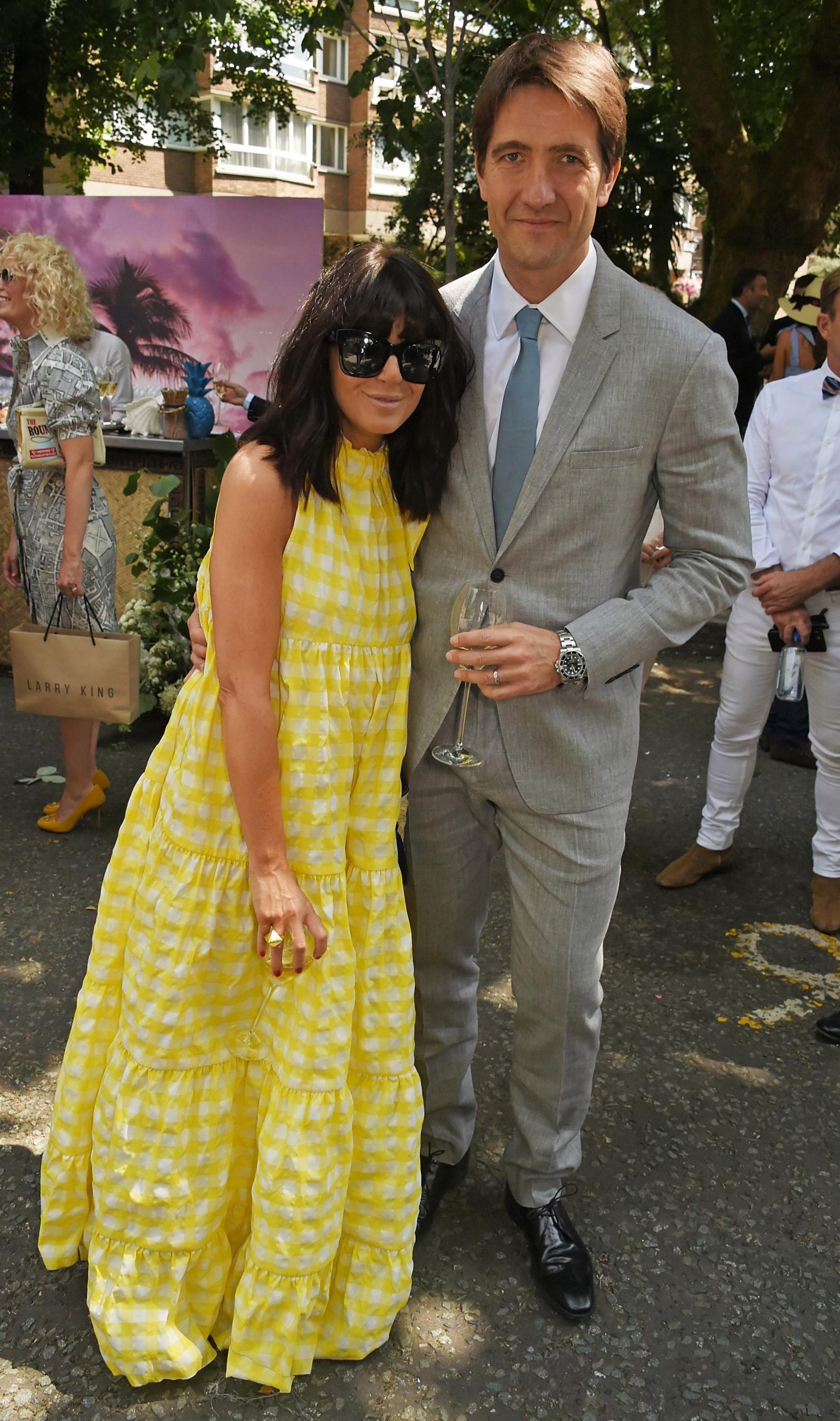 What happened to her daughter Matilda?

Matilda suffered severe burns when her Halloween costume went up in flames in 2014.

Claudia said the costume went on fire after her daughter brushed against a candle.

Speaking about the incident in 2015, she said: “I bought her costume from a supermarket, she wanted to go as a witch so she had a witch’s hat and a cape and some stripy tights and a sort of long flowy skirt thing.

“It feels like she was on fire for hours, but the surgeon said that it definitely wasn’t the case and it was probably just seconds… she went up, is the only way I know how to describe it… it was a spark and she screamed out for me.

“It was like those horrific birthday candles that you blow out and then they come back…it was really fast, it was fast, it wasn’t fire like I’d seen.”

The incident prompted the government to tighten the flame retardant standards of Halloween costumes.