How old is Brendan Fraser, what is The Mummy actor's net worth and what are his sexual assault allegations? 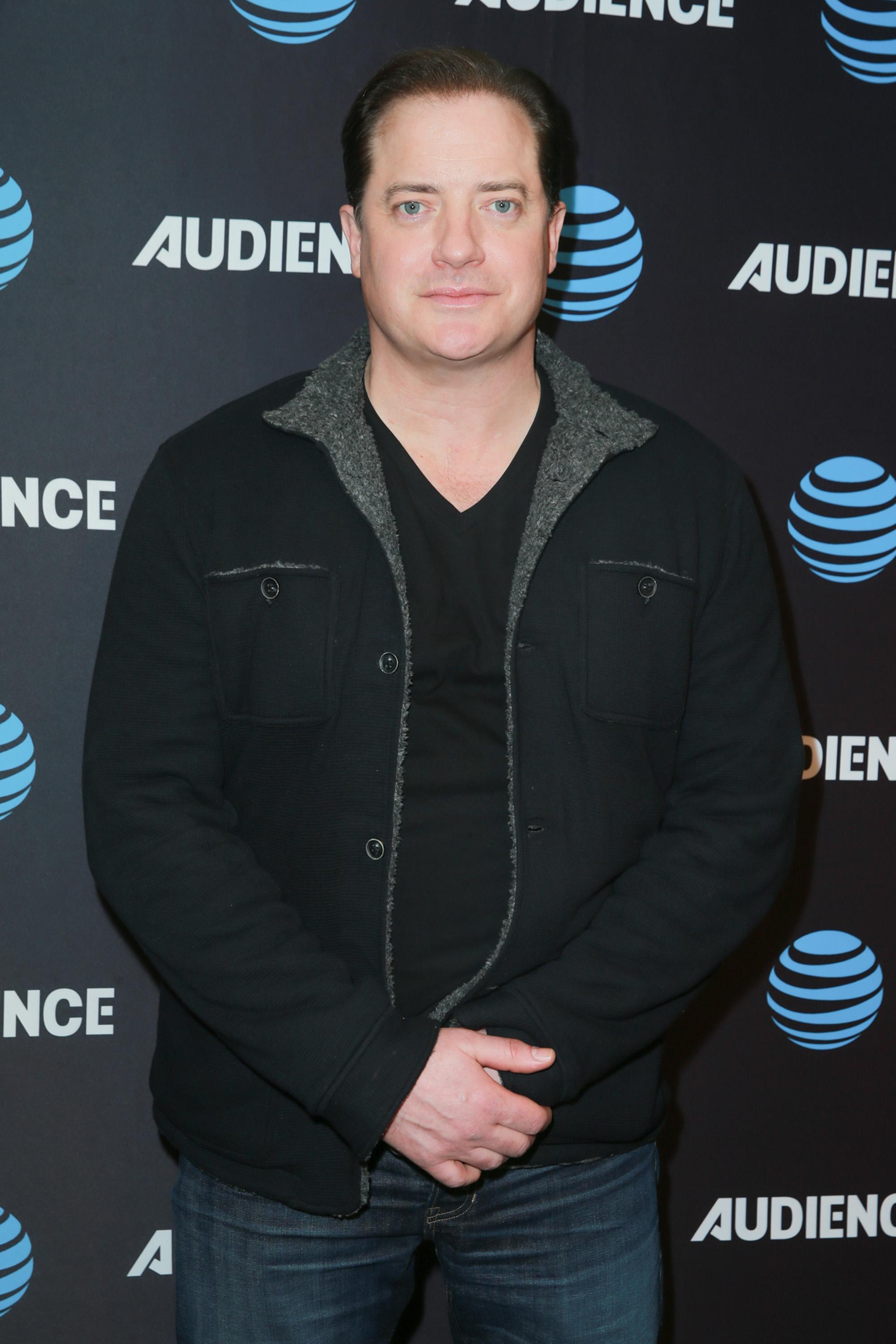 Who is Brendan Fraser? What is his background?

Brendan James Fraser, 49, was born December 3, 1968 and is a Canadian-American actor.

He is was at the top of his game in the mid-90s and early noughties. 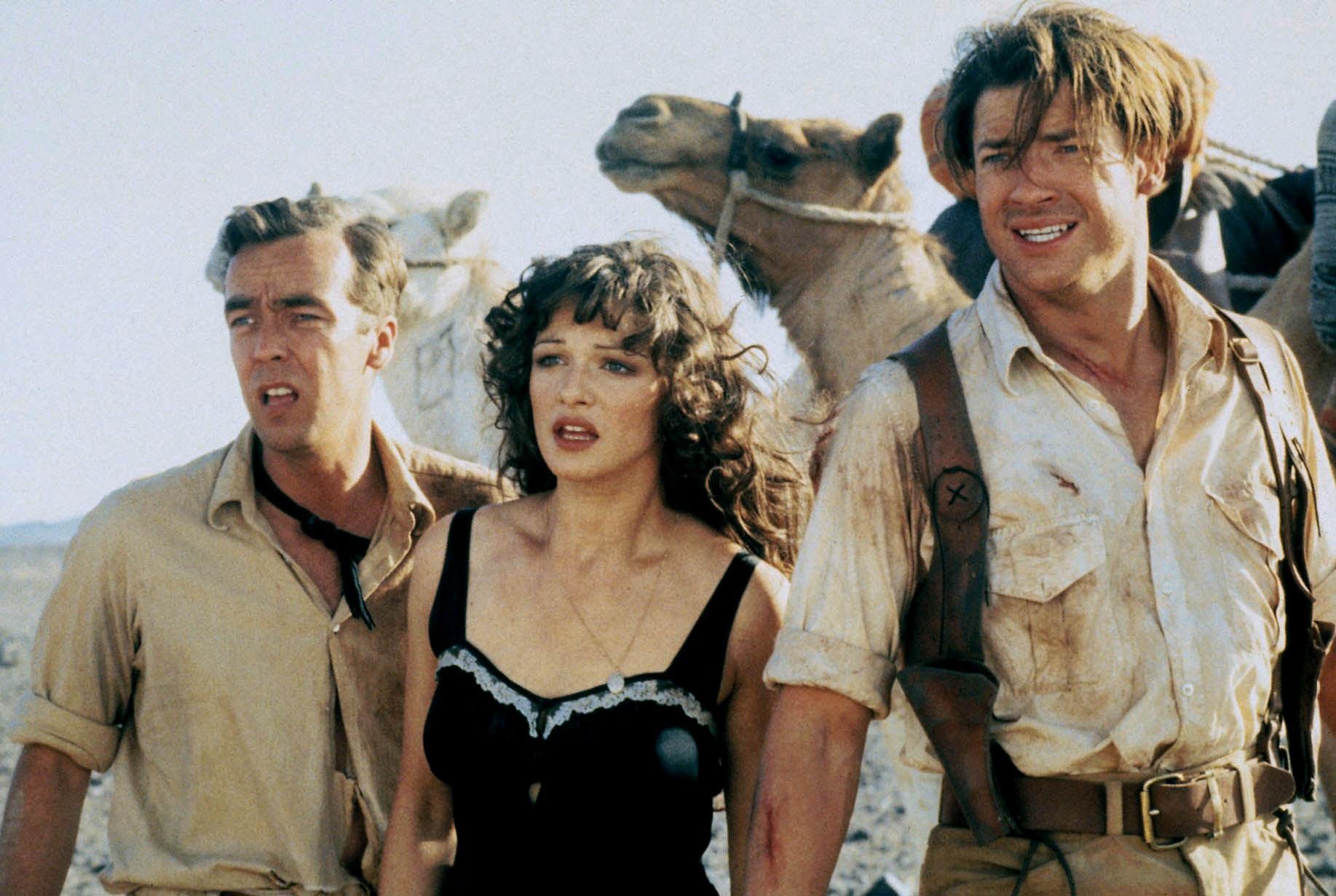 What is Brendan's net worth?

Even though Brendan hasn't been in a box office smash since the mid-noughties, he still has quite a fortune.

The actor is worth an estimated £18 million.

This is from his big movie roles, such as The Mummy franchise. 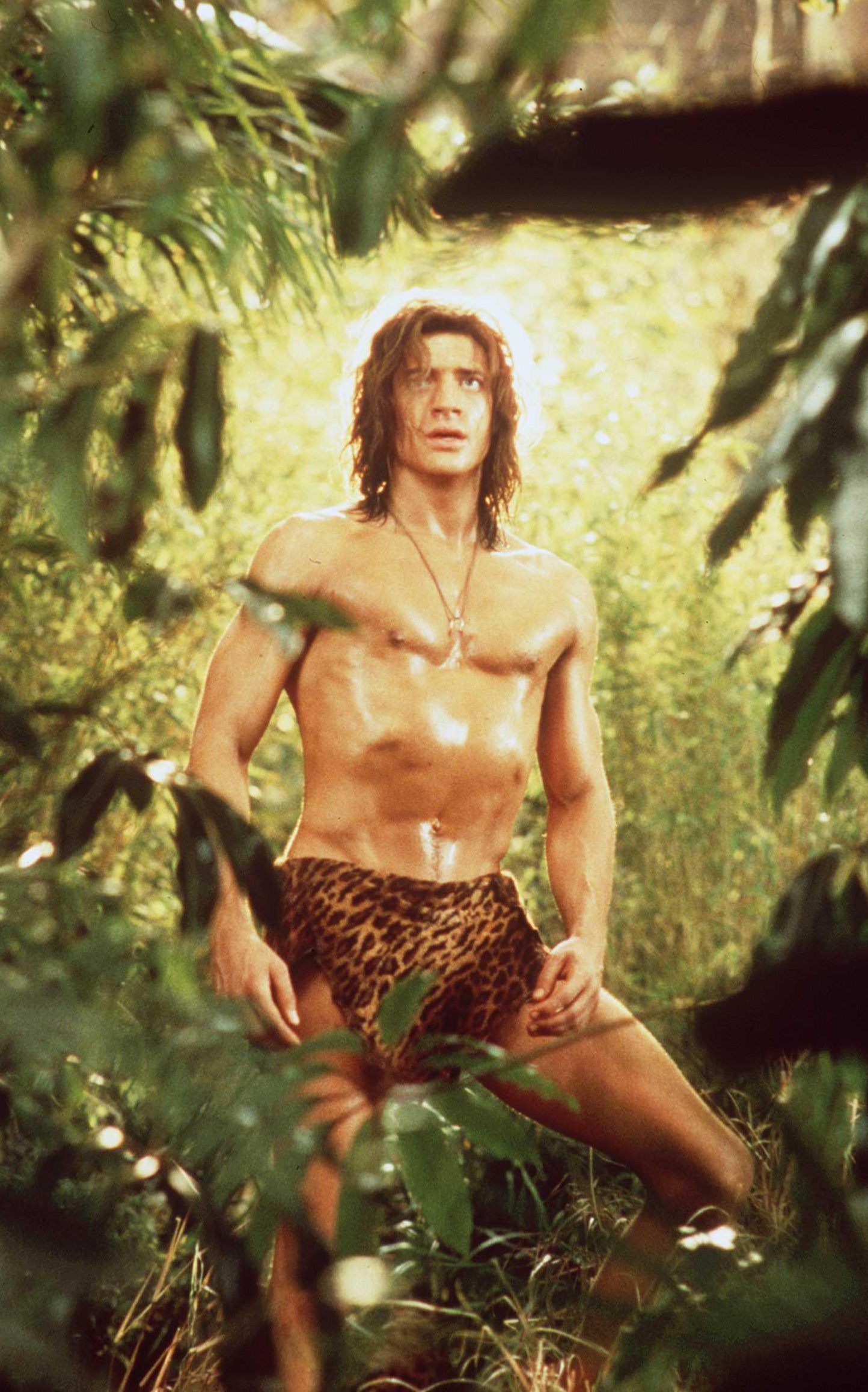 What are the sexual assault allegations Brendan has made?

On February 23, 2018 Brendan claimed he was 'blacklisted' from Hollywood 15 years ago after being molested by the former president of the Golden Globes.

The actor was a household name in the 1990s and 2000s with a series of box office hits.

But he claims his movie opportunities dried up after being sexually assaulted the then-president of the Hollywood Foreign Press Association, Philip Berk.

The 49-year-old told GQ magazine the alleged incident occurred after they shook hands at a California hotel in 2003.

He said: "His left hand reaches around, grabs my ass cheek, and one of his fingers touches me in the taint. And he starts moving it around.

"I felt ill. I felt like a little kid. I felt like there was a ball in my throat. I thought I was going to cry."

The HFPA said in a statement that it would investigate the allegation and that it "stands firmly" against sexual harassment.

GQ quoted Berk as saying: "My apology admitted no wrongdoing, the usual 'If I've done anything that upset Mr. Fraser, it was not intended and I apologise'."

Berk discussed the incident in his 2014 memoir, claiming he pinched Fraser's behind in jest, according to reports.