How many episodes of Westworld season three are there? – The Sun

THE wait for the return of sci-fi western Westworld is almost over – with fans eager to know what happens after the dramatic finale of season two.

Here's when you can catch series three – and who's back in the cast. 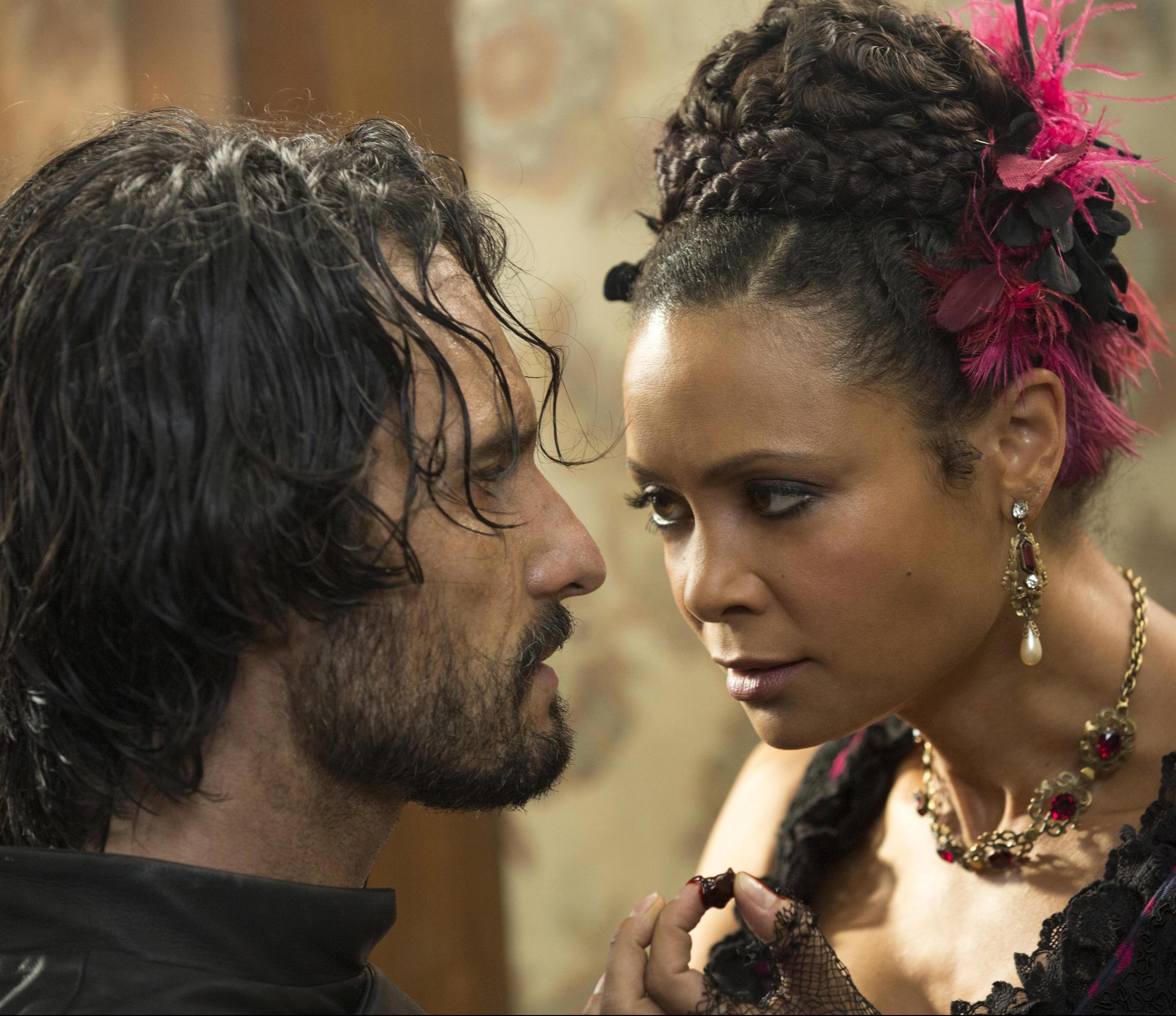 How many episodes are there in Westworld season three?

The third season of Westworld will be told in eight parts, rather than 10 episodes in previous series.

Westworld, which first debuted in 2016, has gained fans for its incredible visuals, approach to A, and clever twisty storylines. 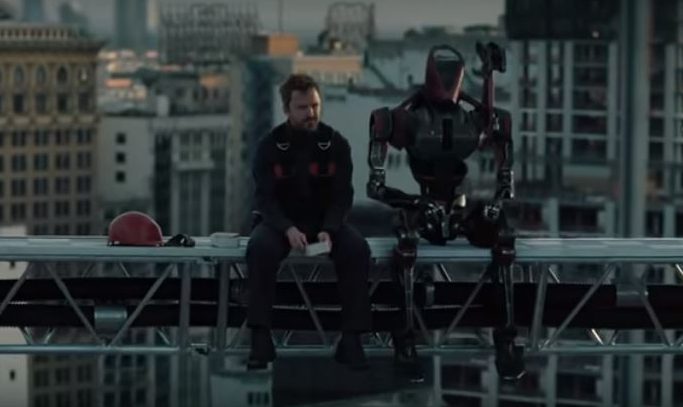 What happens in Westworld season three?

Season two of Westworld ended with the reveal that Delores' mind had been implanted in a copy of Charlotte's body.

Most of the plot details for Westworld season three are under wraps – but when we last saw Dolores and Bernard, they were beginning a new chapter – outside the park.

One trailer for the hit show introduces us to a terrifying AI tech company called Incite, one which rivals Delos, the firm that rules the theme park.

We already know that the HBO's third series will see characters in the outside world beyond the park after rogue robot Delores left Westworld at the end of the second season. 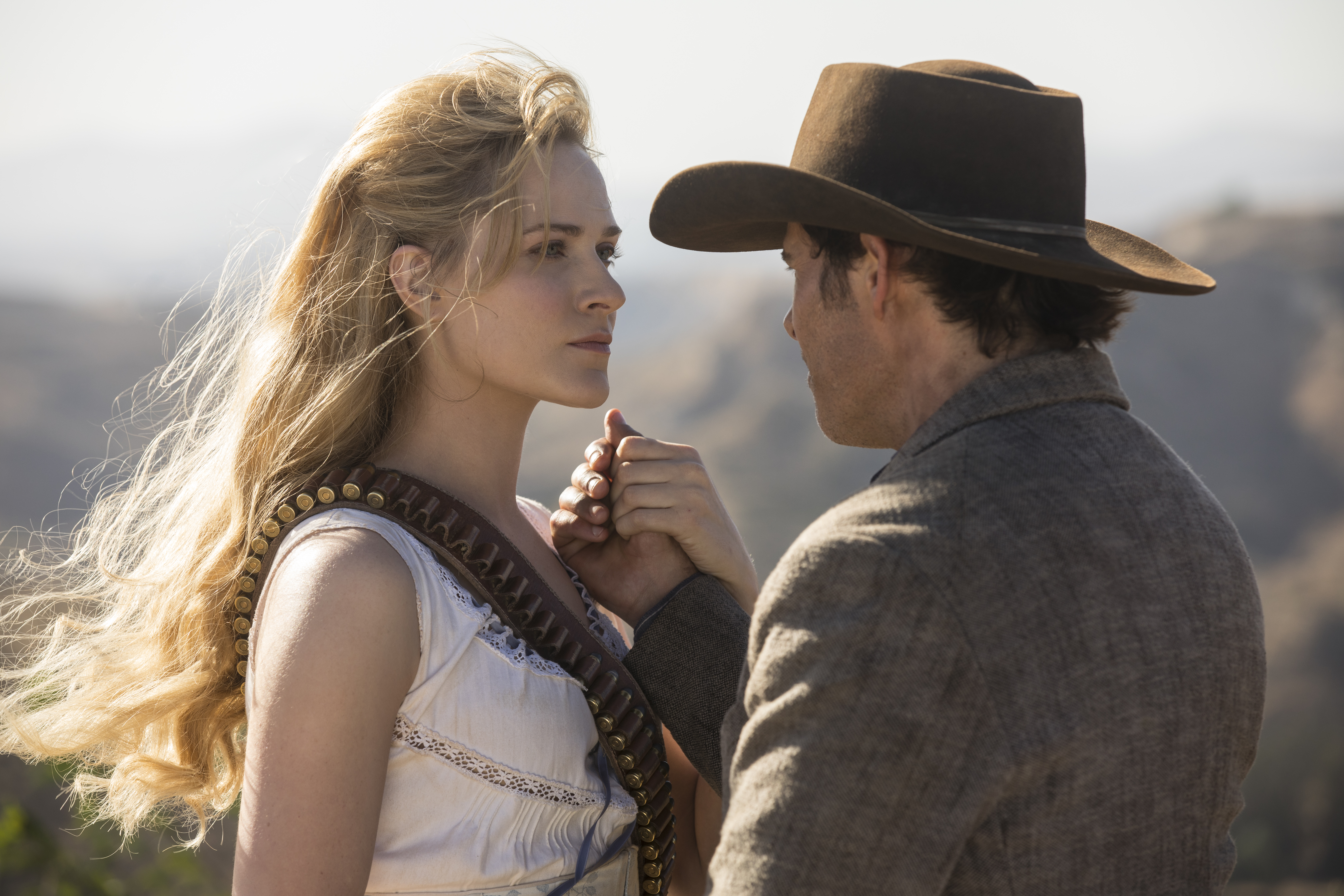 This will give us a closer look at the creepy tech giants that rule the land, including the all-powerful Incite.

The fictional company is introduced in the teaser, which plays like a fake promotional video for the business.

"The world is complex, complicated, messy…but life doesn't have to be, the future is powered by you. And we know you."

The businessman then goes on to explain that his company "analyses data for life's most unsolvable problems", adding that the "possibilities are limitless".

We then see an eye turn into a robot eye.

The ad is accompanied with the sinister caption: "If Data is Destiny, Then Chart The Path."

There is also a flash forward where William learns that his consciousness has been implanted in a host body.

Another trailer sees Dolores telling Caleb she's "just a girl trapped in a mechanical body" but that she's "falling for him".

So we'll just have to wait and see how their relationship progresses.

A third trailer sees Maeve told to track Dolores down and kill her – but will she do it? 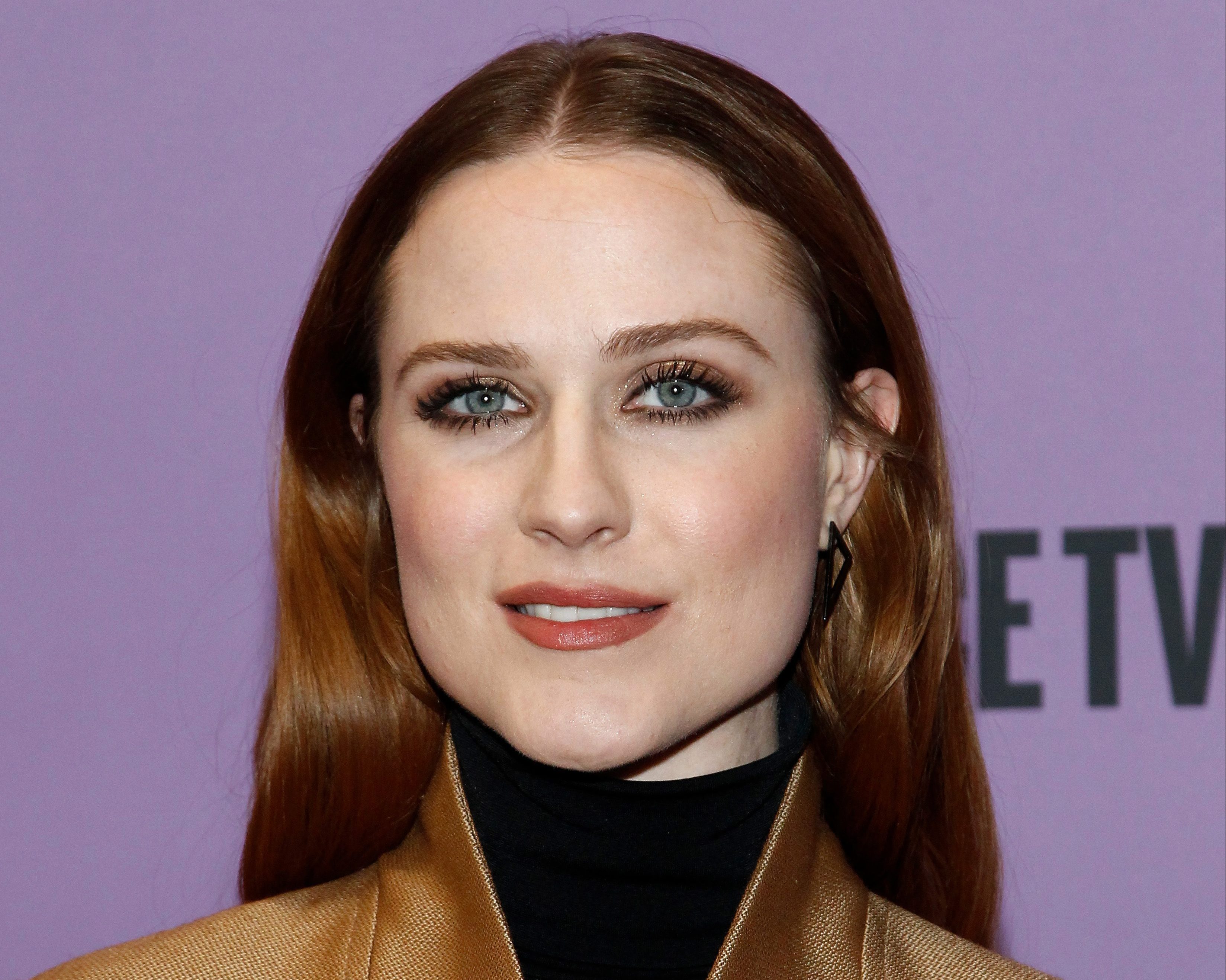 Who is in the cast of Westworld season three?

Evan Rachel Wood and Thandie Newton are returning, but there are also a few new faces.

Here's who is in the line-up for series three: 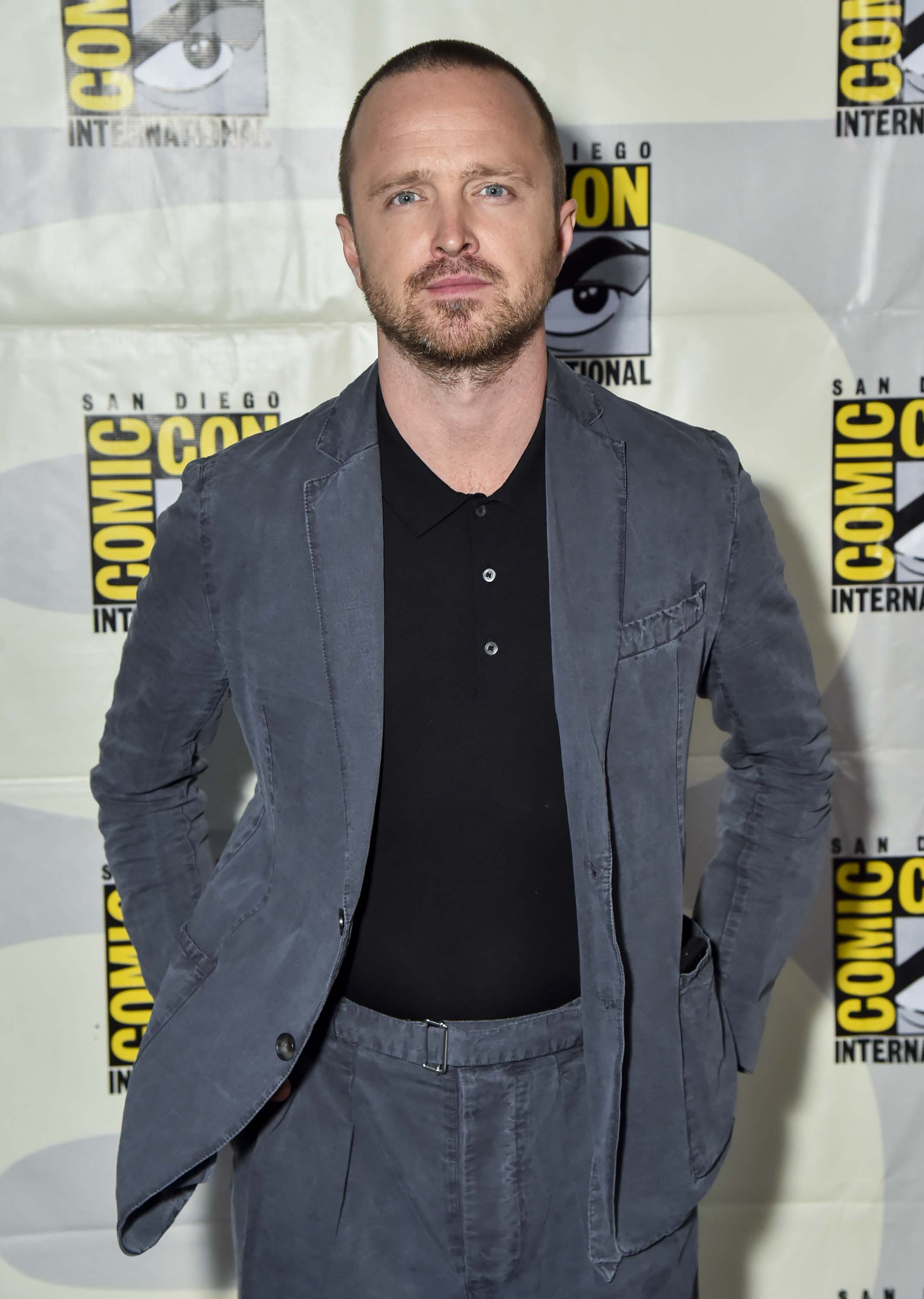 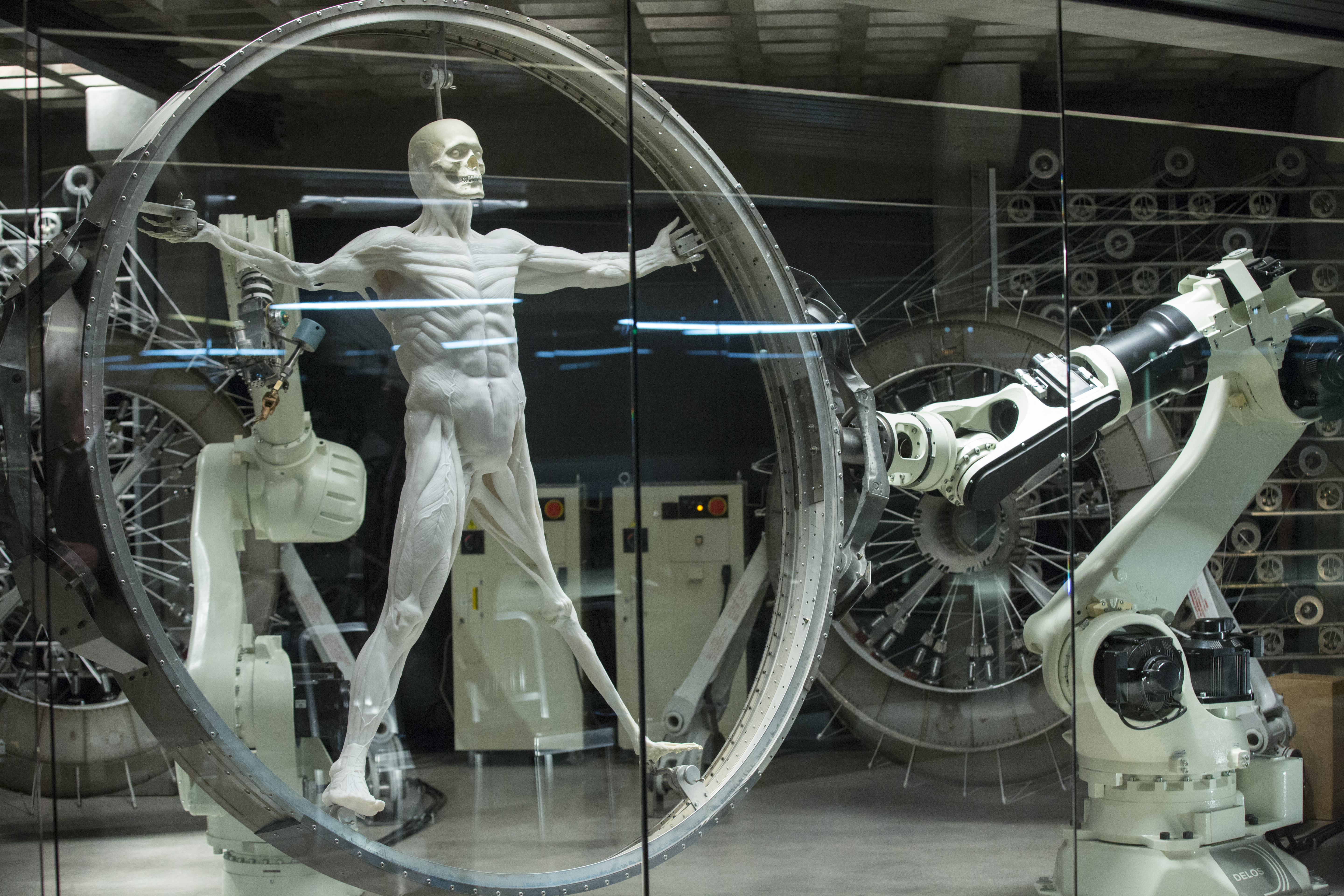 When is Westworld season 3 next on?

The third season of Westworld premiered on March 15, 2020.

It is an eight part series and the final episode will air on Sunday May 3, 2020 at 9pm.

HBO have released an episode trailer which you can watch at the top of this article.

From the looks of it, fans can expect plenty of hard hitting action, and: "What comes after the end of the world."