How many episodes are there in the Harry & Meghan documentary?

Netflix has just dropped the first volume of Harry & Meghan on the streaming platform, but how many episodes are there in total? We’ve got all the details about the limited docuseries, which will be released in two parts.

How many episodes are there in the Harry & Meghan documentary?

In total there are six episodes included in the limited series. The first three were officially released on 8 December, while the final three are scheduled to land next week, on Thursday 15 December.

The official Netflix synopsis explains that: “The series explores the clandestine days of their early courtship and the challenges that led to them feeling forced to step back from their full-time roles in the institution.”

What can fans expect from volume one of the Harry & Meghan documentary?

The first volume of Harry & Meghan takes a closer look at the early days of their relationship, following their first meeting in 2016 and the later run-up to their wedding day on 19 March 2018. 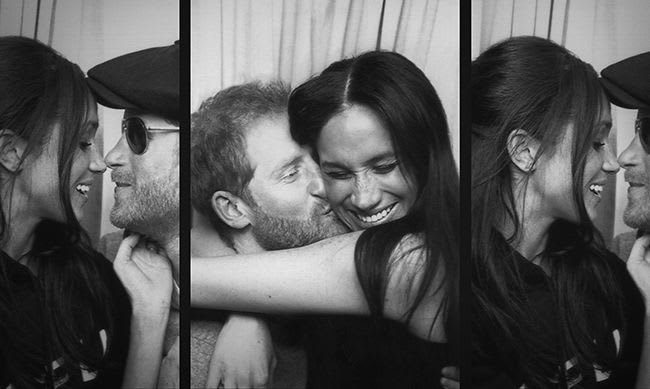 What can fans expect from volume two of the Harry & Meghan documentary?

As the series synopsis states that it will cover “the challenges and controversies that led them to feeling forced to step back from their full-time roles in the institution,” volume two of Harry & Meghan can be expected to look ahead to 2020 and beyond. 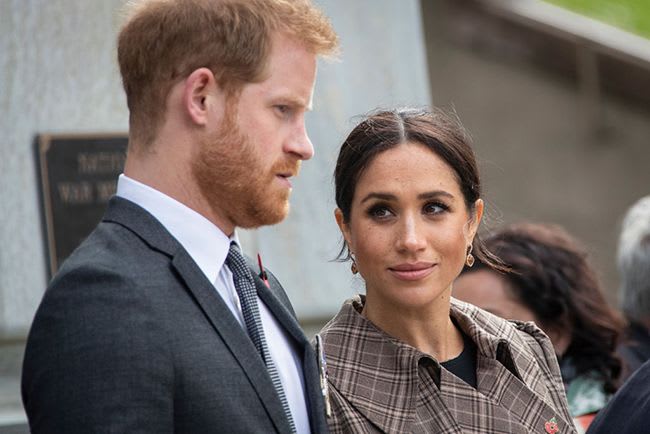 It was on February 19 of that year that Buckingham Palace officially confirmed that the couple would not return as working members of the royal family.

“It has been a privilege to be able to work with Harry and Meghan, who bravely allowed themselves to be vulnerable by sharing their personal stories and archive. I hope that when Netflix viewers press play, whatever preconceptions people have, they will be open to the discovery of what we’ve shared in this documentary series. It’s an incredible love story set against the context of huge stakes and their journey is a historical event that will be examined for a long time to come.”