How is Michael Buble’s son Noah doing and what is liver cancer hepatoblastoma?

Here is what we know about the disease and how the singer's brave son is doing. 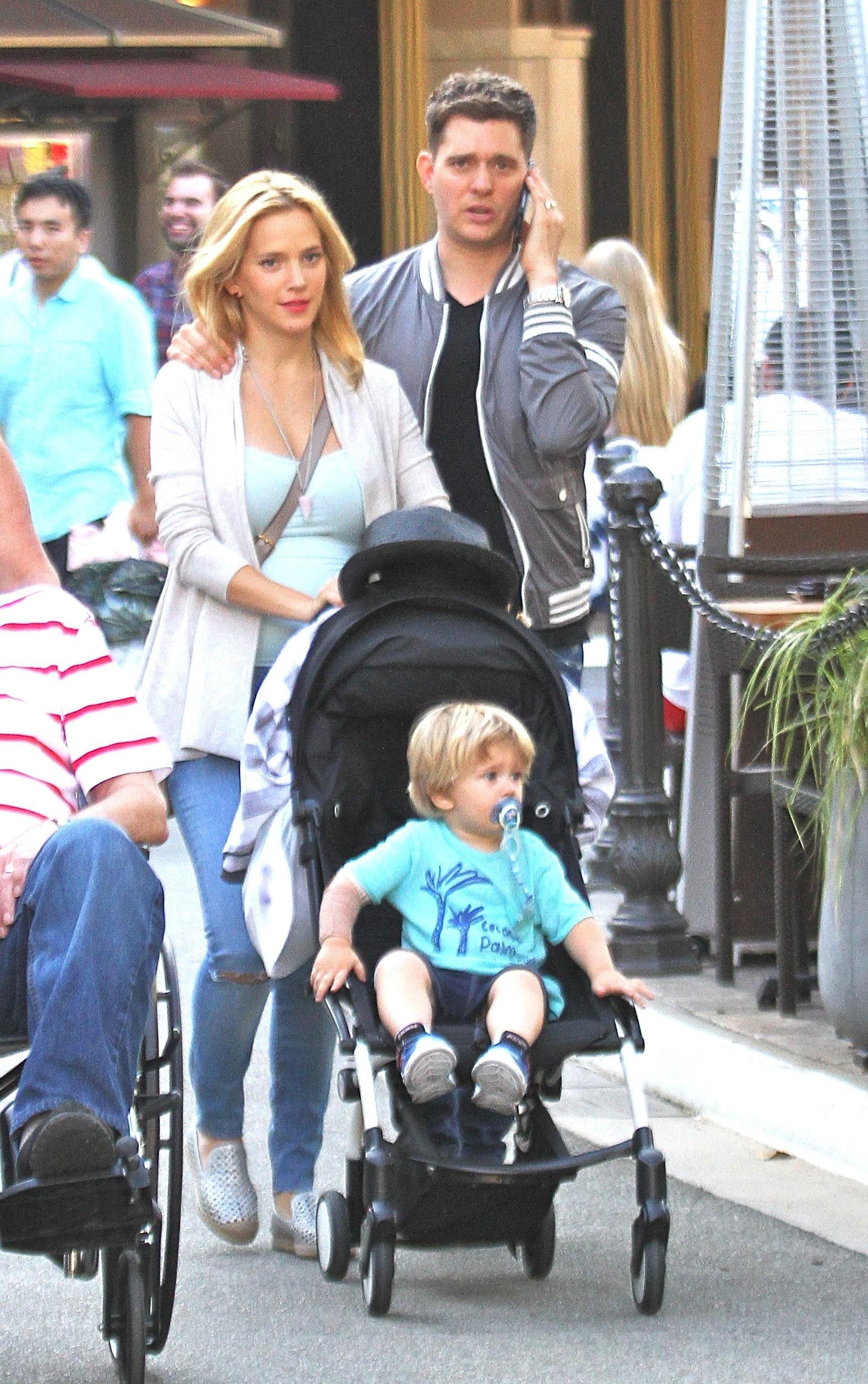 What sort of cancer does Michael Buble's son Noah’s  have?

Following the devastating diagnosis of liver cancer hepatoblastoma, the Canadian singer immediately cancelled all of his upcoming gigs, including a planned performance at the BBC Music Awards in December 2016 and hosting the 2017 Brit Awards.

Noah, who was born in August 2013, was then thought to be undergoing four months of chemotherapy in a bid to recover from the illness.

In a joint Facebook statement, Michael and wife Luisana admitted they were “devastated” about Noah’s cancer diagnosis but vowed: “We will win this battle.”

Thankfully, things seem to have started to look better for little Noah.

In March 2017, it was claimed that the little boy’s uncle said he was “doing very well”. 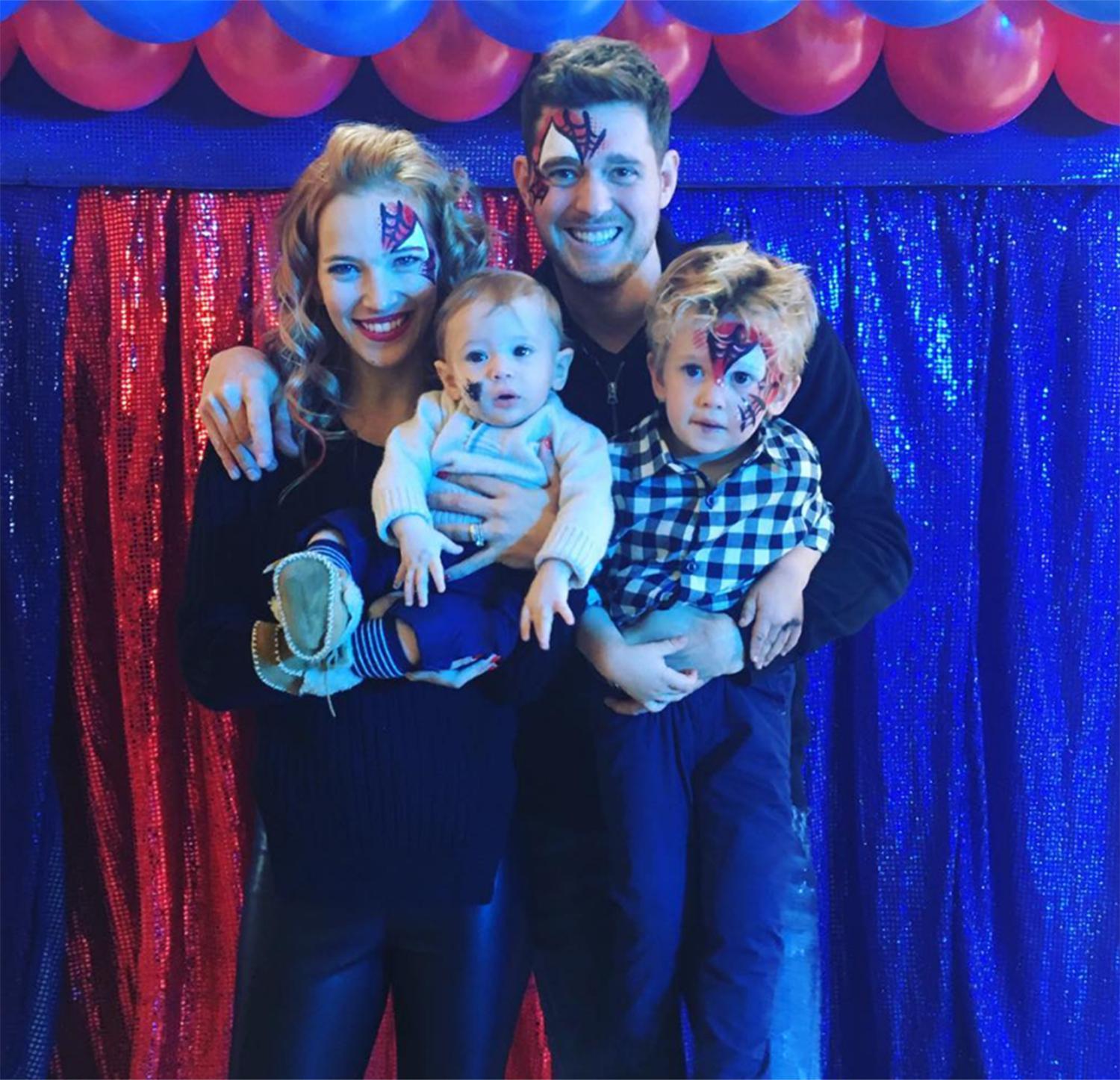 What has Michael Buble's said about his son's condition?

In April 2017, Bublé said in a statement: “We are so grateful to report that our son Noah has been progressing well during his treatment and the doctors are very optimistic about the future for our little boy.

“He has been brave throughout and we continue to be inspired by his courage.

"We thank God for the strength he has given all of us.”

And his wife Luisana Lopilato she told a press conference of her relief at their three-year-old son’s “miracle” recovery from liver cancer.

Then in October 2018, the singer recalled the heartache and fear he and his wife felt when Noah was diagnosed.

Speaking on the Today show in America he said: "It sucked and it still sucks, because we went through what was THE worst possible thing that you could hear as a parent and maybe as a human being.

On October 26, 2018 he took part in Stand Up To Cancer in a special Carpool Karaoke.

During the Carpool Karaoke segment, he spoke candidly about his son's condition, saying: "It's so hard to have to acknowledge it 'cause it's so painful to talk about. But, obviously, we go the diagnosis and that was it, man. My whole life ended."

Later he added: "He was three. And, so, listen… It's not good… At first, it was just… It's too hard to talk about it, man. Basically, they just said that it wasn't great and so we took it day by day. My sisters, my mum, my dad, my parents, my wife's family… They all pulled their kids out of school and we all moved."

Hepatoblastoma is a very rare type of liver cancer that usually affects children under the age of five.

It causes a tumour to form in the cells of the liver and if not caught early enough, cancer can spread to the lungs.

The condition is more common in children who are born very premature and seems to affect boys more than girls.

The exact cause of hepatoblastoma is unknown but children at an increased risk of developing cancer include those who have been exposed to hepatitis B or C.

However, only around 10 to 15 children are diagnosed with the condition each year.

Symptoms of the disease can vary, but they include: