'House of the Dragon': Exactly How Many 'Outlander' Stars Are in the 'Game of Thrones' Prequel? 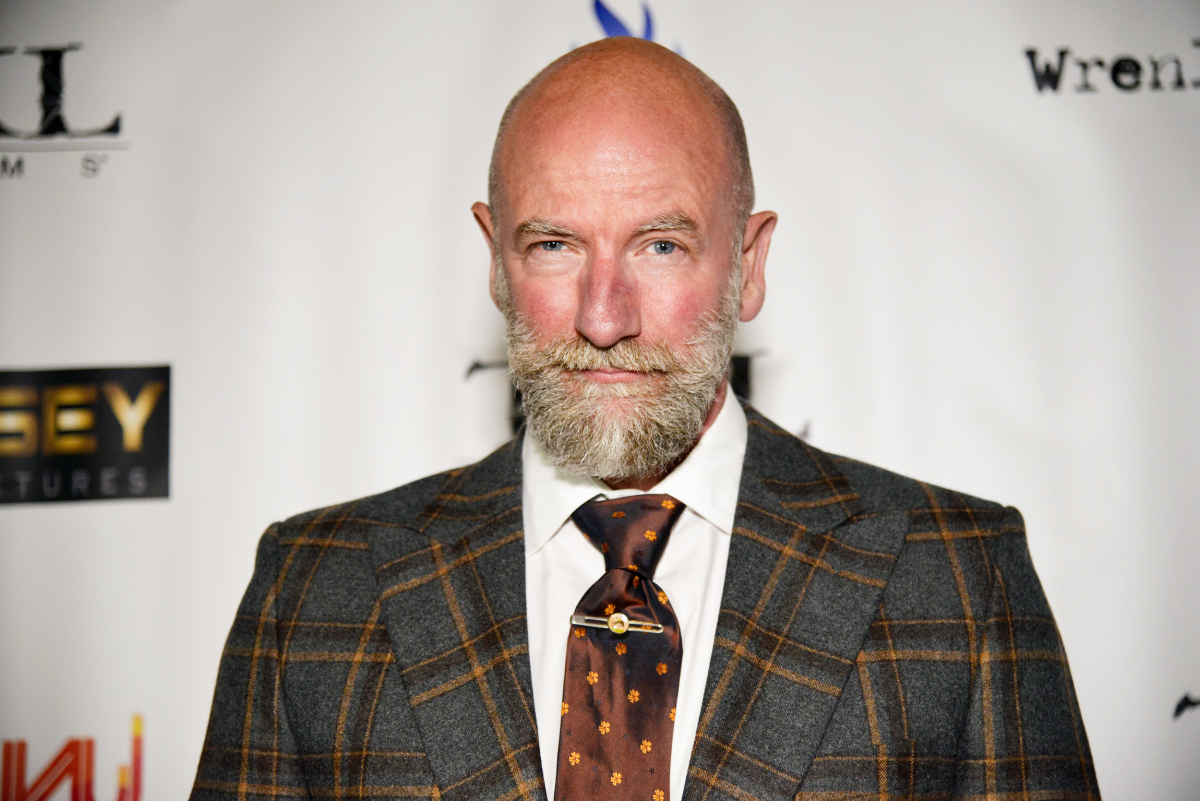 House of the Dragon is the first of many planned Game of Thrones-related series HBO Max has in the works. The prequel is currently in production for season 1, and it’s scheduled to hit the streamer in 2022.

Just like the original series in Westeros, House of the Dragon has a large ensemble cast. Including a few former stars of the time-traveling drama Outlander.

The highly anticipated Game of Thrones prequel is based on George R. R. Martin’s book Fire & Blood, which chronicles the rule of House Targaryen. The focus of the series will be the brutal Targaryen civil war known as the “Dance of the Dragons” that occurred at the height of the family’s power. The story takes place approximately 180 years before the events of the original series, in a world filled with way more dragons.

“I love the dragons. We had three of them in Game of Thrones, but now we’ve got like 17 of them,” Martin said during a recent appearance on The Stuff Dreams Are Made Of podcast.

“They’ll each have their own personalities, they’ll be instantly recognizable when you see them, the colors and all of that, because the dragons do have personalities in the books, and it’ll be great to see that come alive. And the dragon riders. That’s all pretty cool.”

The first teaser trailer for House of the Dragon features one of the new series’ biggest stars — Doctor Who and The Crown alum Matt Smith. He plays Prince Daemon Targaryen — one of the family members fighting for the Iron Throne. And in his voiceover he says, “Gods, kings, fire and blood. Dreams didn’t make us kings — dragons did.”

How many ‘Outlander’ stars will appear in ‘House of the Dragon’?

In May, The Hollywood Reporter revealed that Graham McTavish — who played Dougal MacKenzie in Outlander — had been secretly cast in House of the Dragon. At the time, HBO had not confirmed the casting. But McTavish was spotted on set in costume. And, he mentioned the Game of Thrones prequel during an interview for his Starz road trip series with Sam Heughan, Men In Kilts.

“I’m enjoying that [House of the Dragon], yes,” McTavish told Stylist. “I’m really having a lot of fun. We’ve just started. It’s a very big project, so we’re getting to know each other. They’re lovely people. It’s great, but I can’t tell you too much. I can’t tell you really anything about the story! But it involves a lot of dragons.”

It was eventually revealed that McTavish had been cast as Ser Harrold Westerling, the Lord Commander of the Kingsguard for King Viserys I Targaryen. A casting description of Harrold says he’s a “once powerful Knight [with] a successful military background.”

He’s given “the responsibility to the King to watch over and guard the Princess” but he feels “a loss of purpose in the current regime, where widespread peace has led to complacency and indulgence.”

McTavish isn’t the only Outlander star that fans will see on House of the Dragon when it premieres next year. Two of McTavish’s former Outlander co-stars will also be part of the prequel.

Joining McTavish in the House of the Dragon cast is Wil Johnson as Ser Vaemond Velaryon, the younger brother of Corlys Velaryon and commander of the Velaryon navy. On Outlander, Johnson played Joe Abernathy, the 20th century Boston doctor who befriended Claire Fraser (Caitriona Balfe).

Veteran Scottish actor Bill Paterson has joined the House of the Dragon cast as Master of Coin, Lord Lyman Beesbury. On Outlander he played Ned Gowan, the Edinburgh lawyer who was the legal advisor to Clan MacKenzie.

House of the Dragon will premiere on HBO Max in 2022.