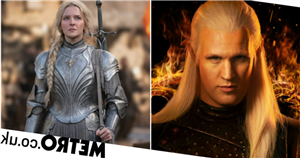 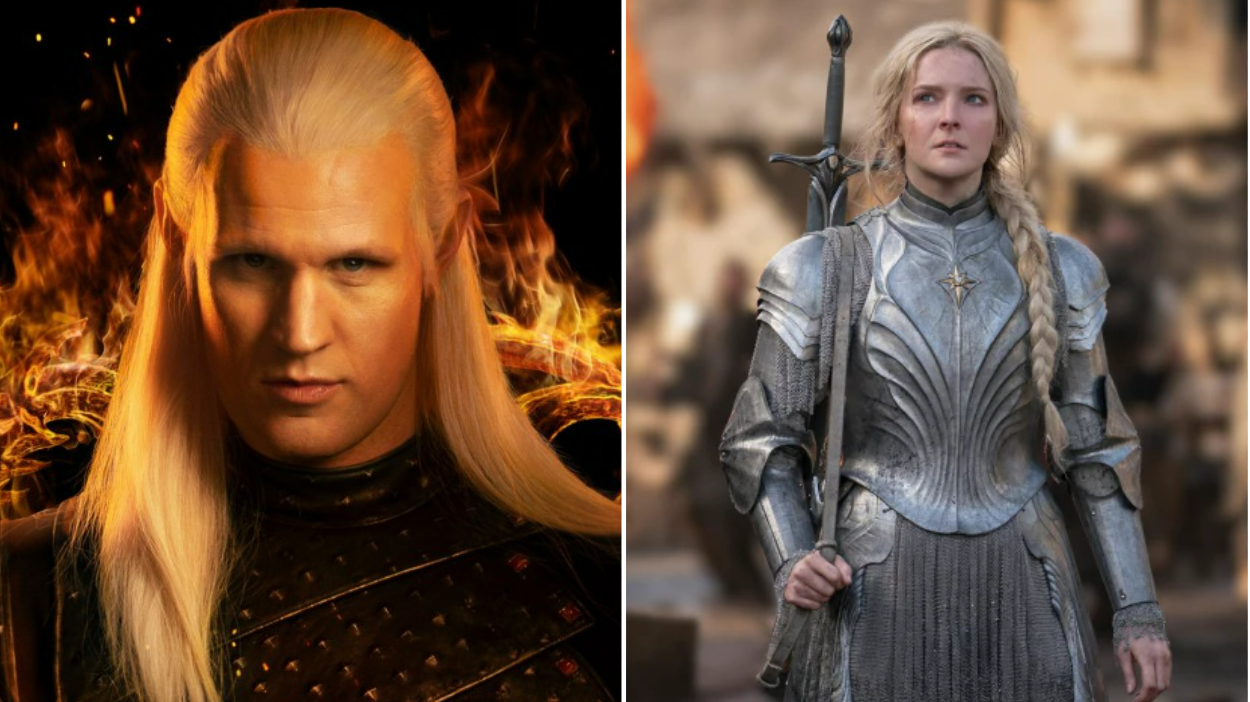 Both shows have insisted they’re definitely not rivals, but on the day The Lord of the Rings: The Rings of Power finally dropped on Amazon Video, HBO has uploaded the entire House of the Dragon premiere to YouTube for free.

Just a coincidence, we’re sure.

The Game of Thrones prequel series broke viewership records with its series premiere and then increased its viewership with its second episode on Monday (August 29) – but maybe that wasn’t enough for HBO.

The Rings of Power, reported to be the most expensive TV show ever made, finally dropped its first two episodes on Amazon Prime Video this weekend (September 2), and fans are already blown away.

Many Lord of the Rings enthusiasts are insisting that Rings of Power is leagues ahead of House of the Dragon, but HBO seem keen to remind people that fire will reign during the autumn TV season.

In what some viewers are referring to as the ‘Streaming Wars’, HBO and Amazon are both in the hunt for ‘the next Game of Thrones’ – in other words, the next prestige fantasy property that will dominate TV for the next five years at least.

Some fans have attempted to take a more diplomatic approach, with some users on Twitter remembering to be grateful that we’re ‘living through this golden age of the fantasy genre’.

However, others viewers are being more ruthless, with one fan insisting: ‘Can’t even compare, The Rings of Power is on a whole different level’.

Others took a different view but with similar brutality, with one critic tweeting: ‘[Those] who spent the last week comparing The Rings of Power favourably to House of the Dragon ought to be a laughing stock.’

Metro.co.uk’s Josh Stephenson gave a positive review of the two opening episodes for Rings of Power, awarding four stars out of five to the new series that’s set roughly 5,000 years before the events of The Hobbit.

Speaking about the first two episodes, he said: ‘It’s a confident start, on the whole, for a show that could have be swamped by expectation and ambition. Returning to Middle Earth feels fresh in a way The Hobbit movies couldn’t manage.’