HOUSE of Games viewers have all had the same complaint after spotting a huge mistake in a movie question.

One round saw the four celebs work together in teams of two to get find the average of different questions, one of which was to name Julia Roberts films that don't contain the letter 'C'.

Ugo struck out earlier after admitting he hadn't been to the cinema in seven years.

Joe passed when he couldn't think of an answer, but once all the potential films were listed at the end of the round, fans noticed a glaring omission.

They pointed out that the psychological thriller, Sleeping With The Enemy was not amongst the answers.

"Julia Roberts films without a C… the researchers missed Sleeping With The Enemy," complained one fan on Twitter.

Another added: "Ummmmmm – Sleeping with the Enemy for the Julia Roberts films."

A third wrote: "I’m shouting ‘sleeping with the enemy’ at the screen!!!"

And a fourth commented: "I'm know I'm being a complete geek, but why was "Sleeping With The Enemy" not listed as a Julia Roberts film, not containing a letter C? Is it THAT underground? I love that film." 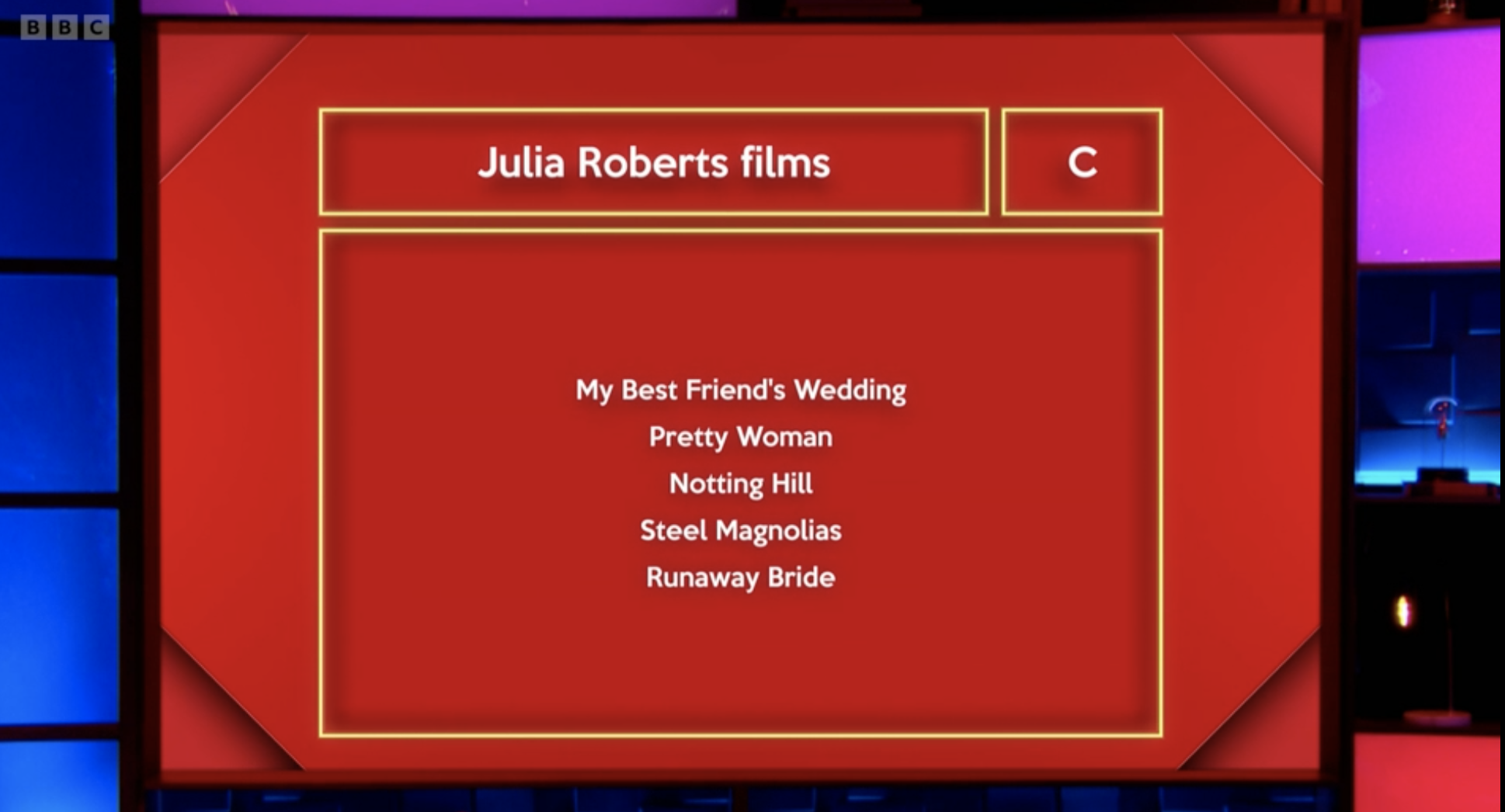 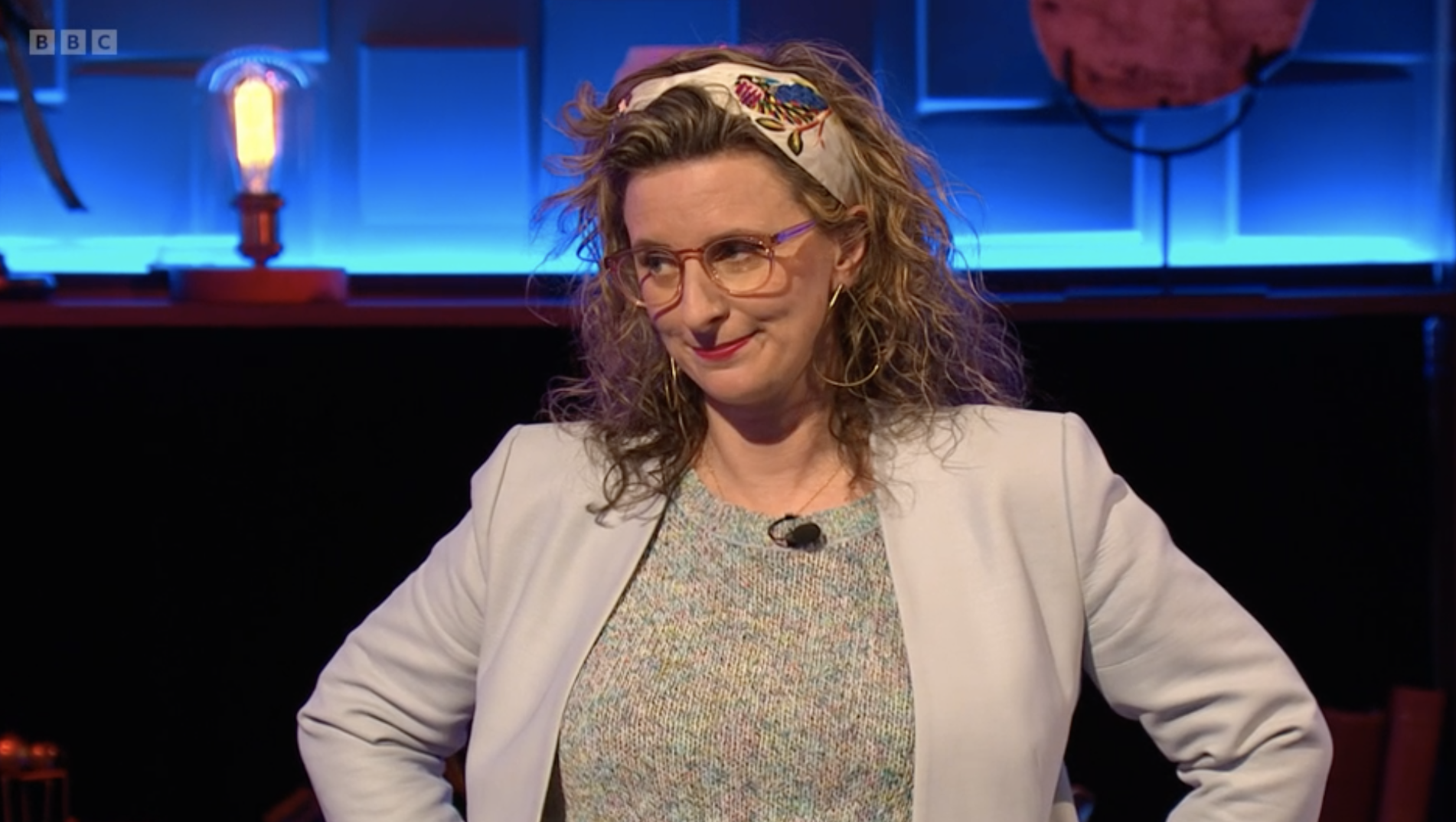