KYLE Kelly had the 'perfect day' out with his fiancé Nacny, before taking his life in the heartbreaking special episode.

Hollyoaks explored the serious topic of male suicide for as actor Adam Rickitts said goodbye to the character he's played for three years. 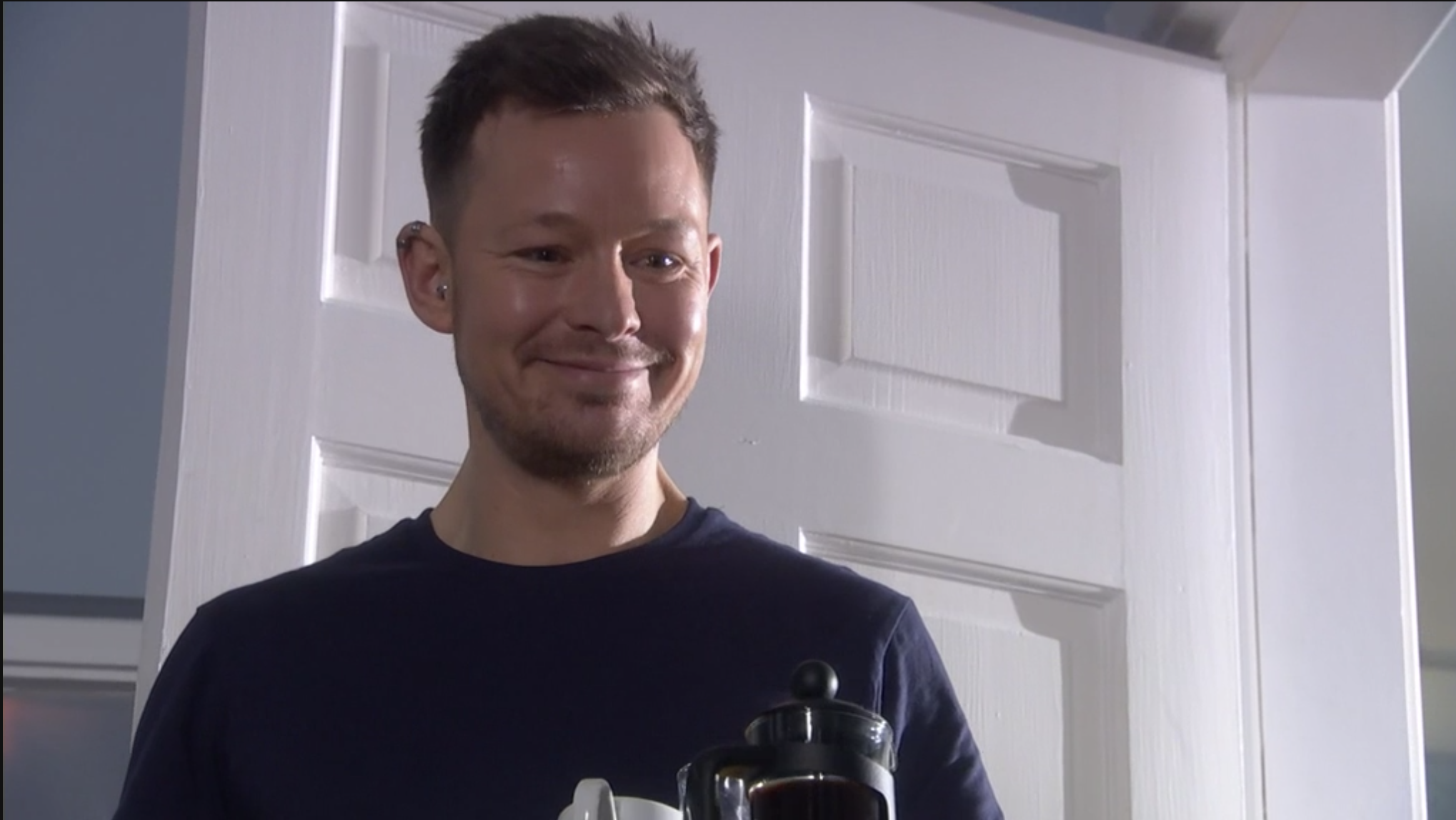 In tonight's episode Kyle took Nancy out for a nice day together as they tried to rebuild their relationship, including a romantic meal at The Hutch.

He also spent the day with their kids watching Frozen 2 and promising them a holiday to Disneyland Paris.

Kyle went to the effort to make the "best day ever" after Nancy told him last week that she thought the family are better off without him.

As they spend the day together, Kyle told Nancy, "you have to make every moment count". 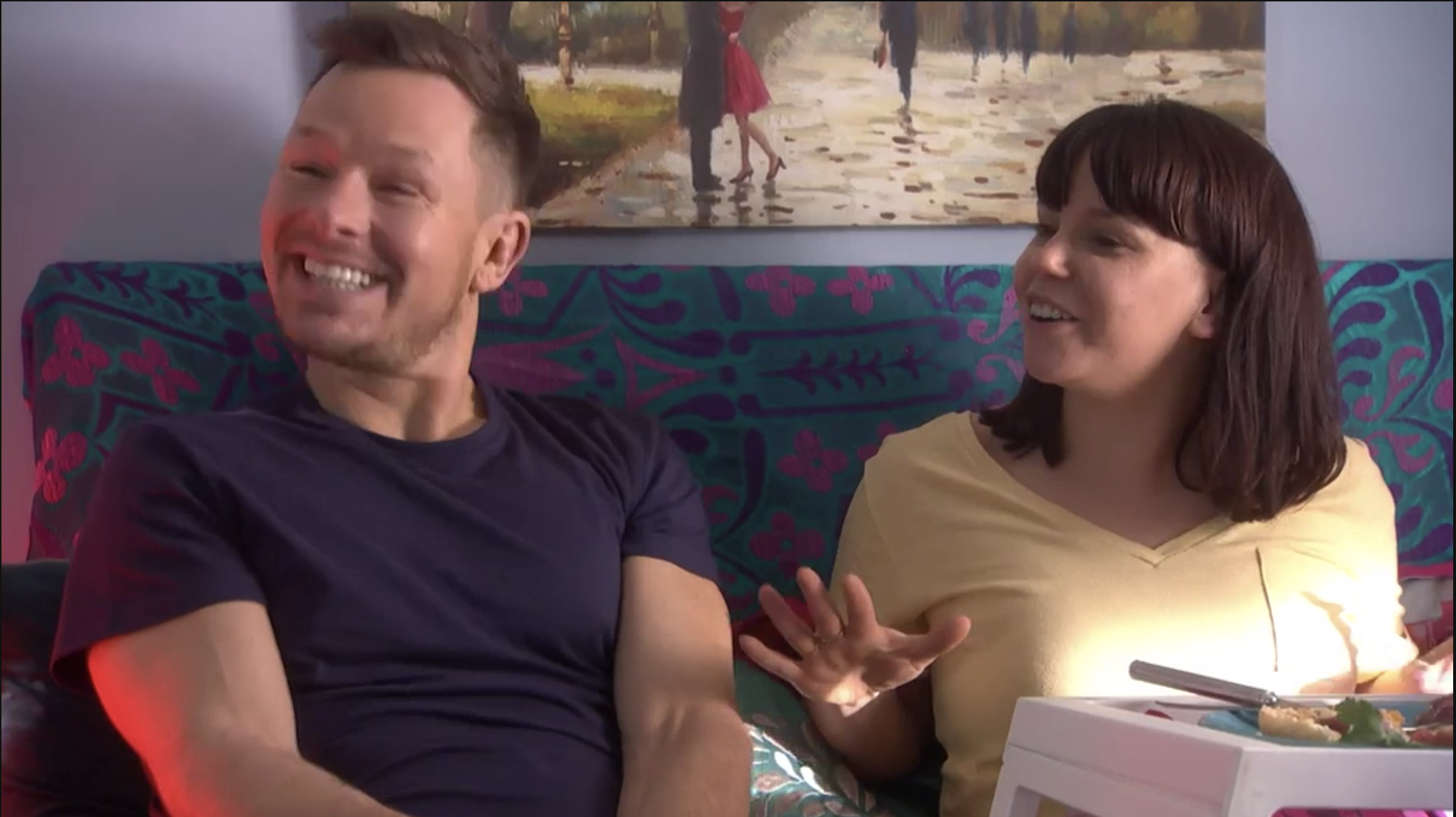 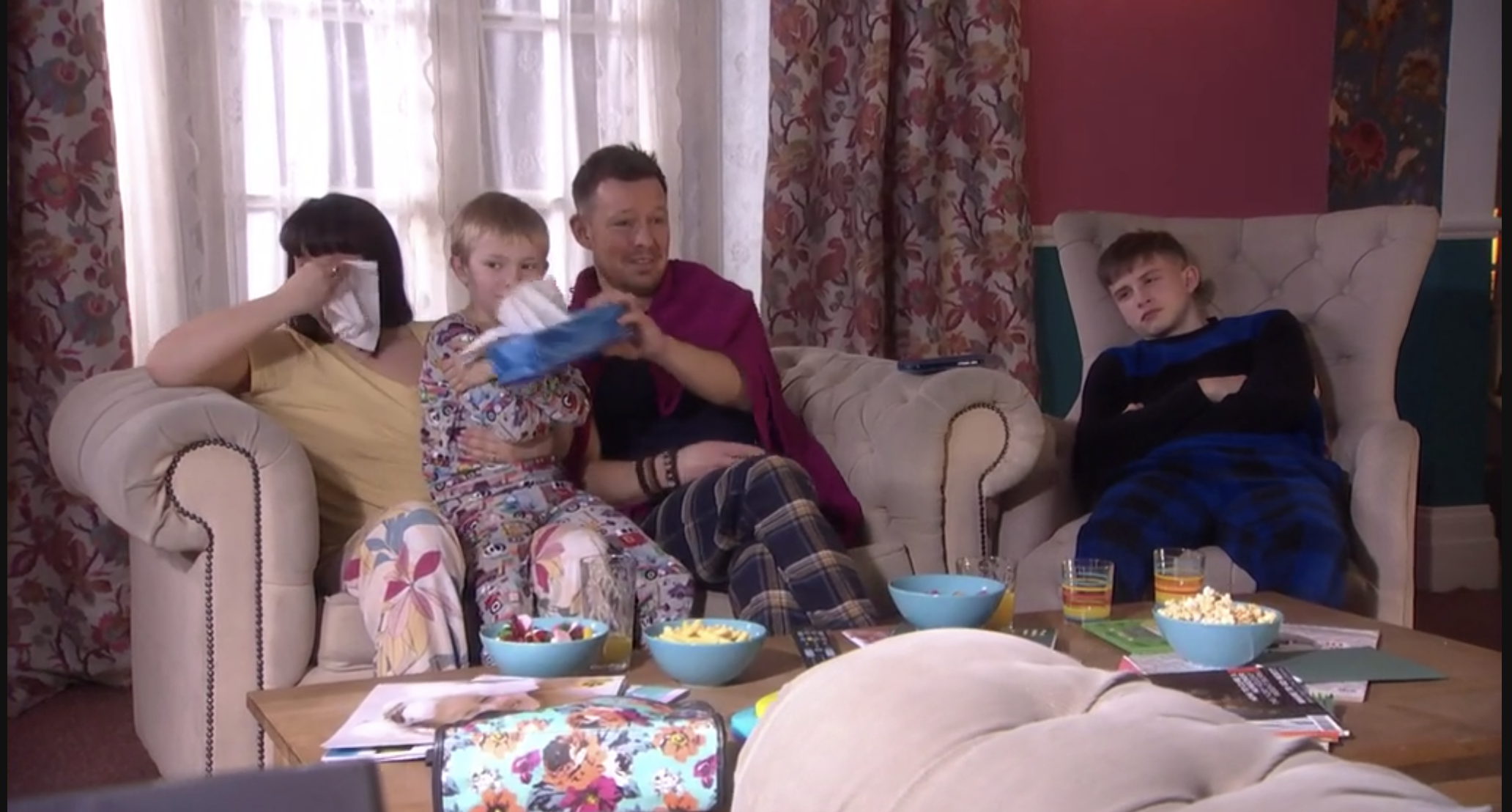 He then brought out Oscar's family tree and closed all the blinds.

Kyle – who had been struggling with depression – tragically took his own life in the days leading up to his wedding with Nancy Hayton and his best mate Darren tragically found his body.

He had been battling depression and drug addiction for years on the show and he recently turned back to drugs to self-medicate his depression after his relationship with Nancy began to go downhill.

Friends and family will be devastated by the news as the struggle with his death following a long-running struggle with depression. 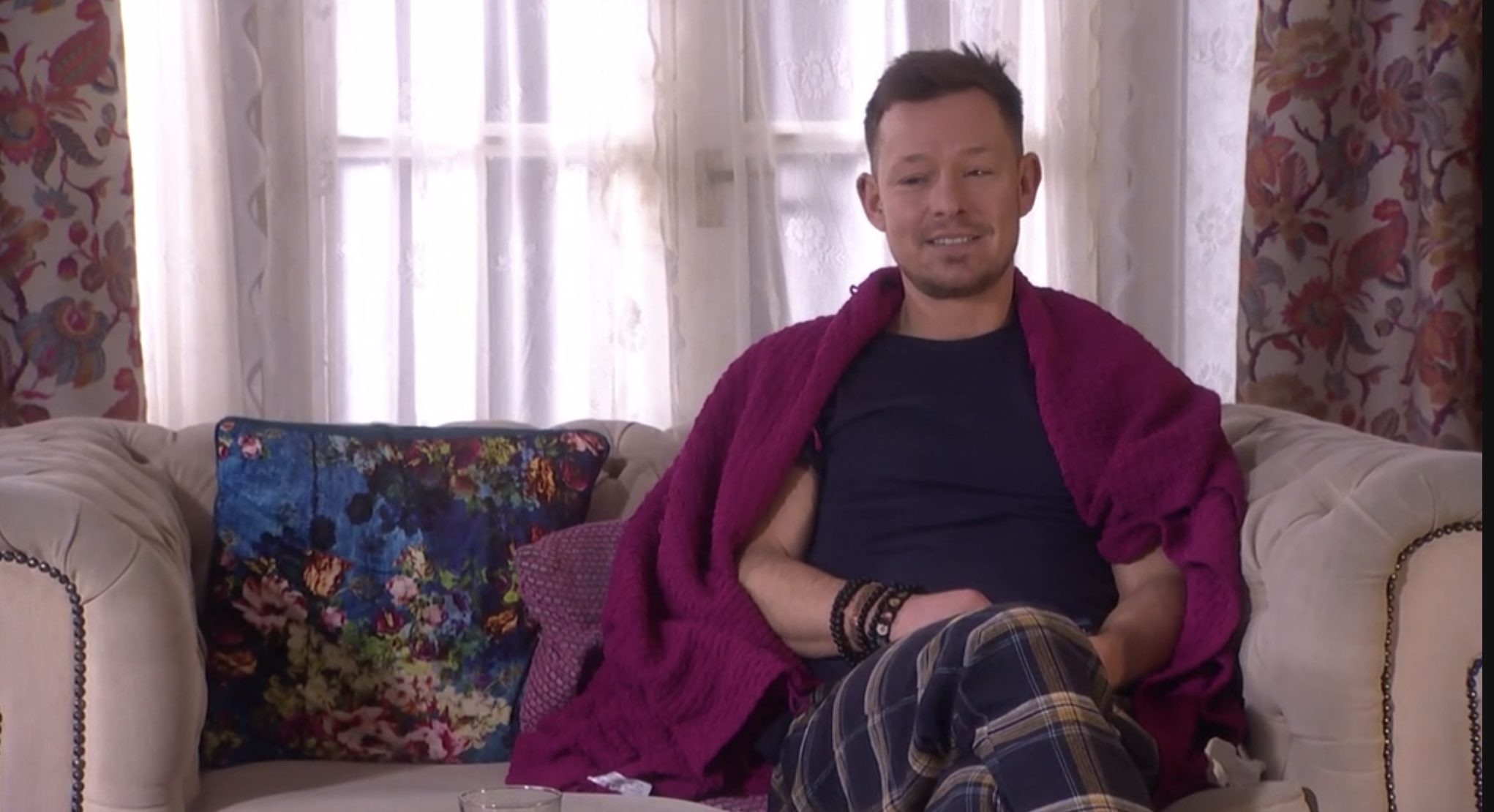 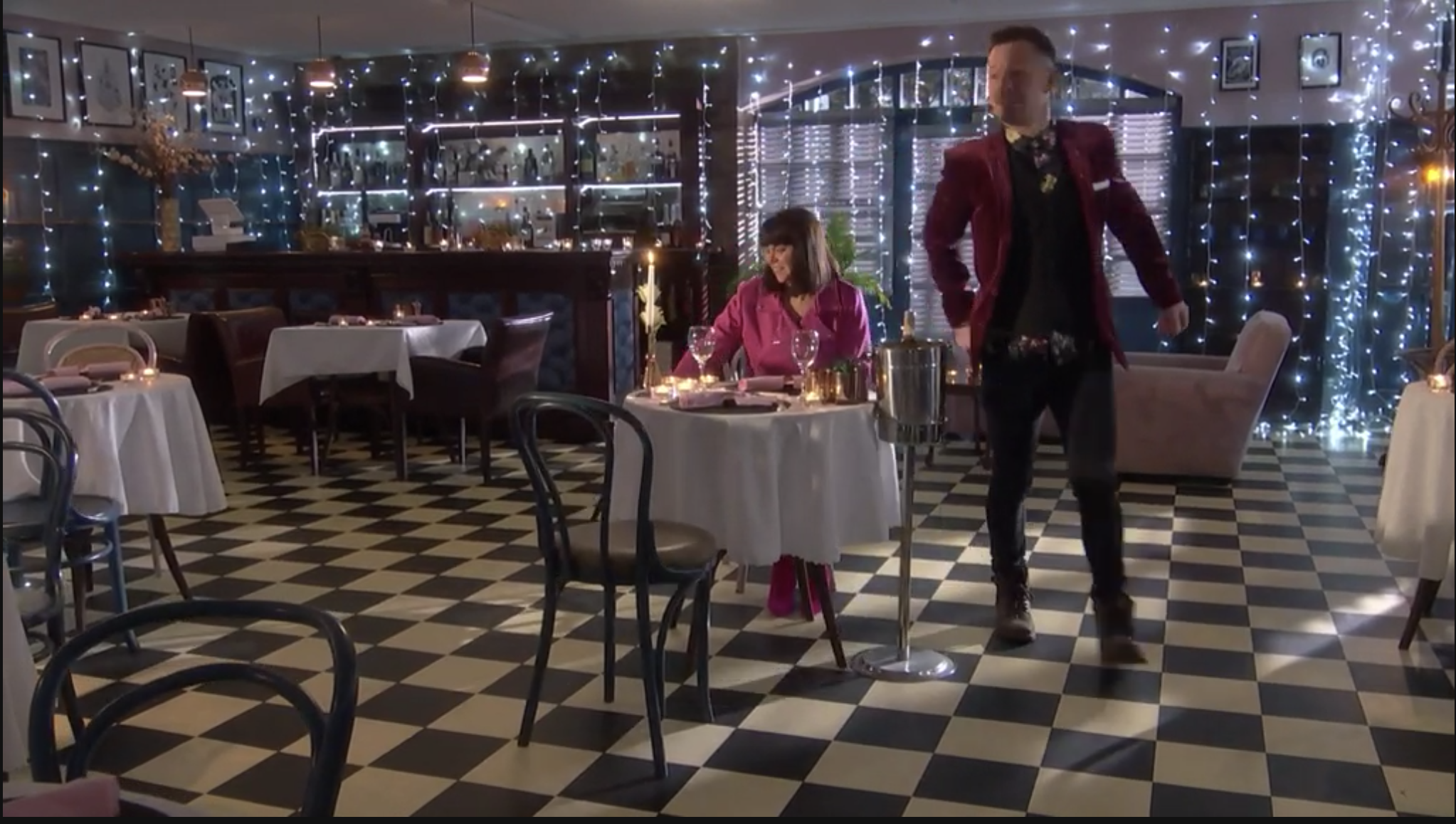 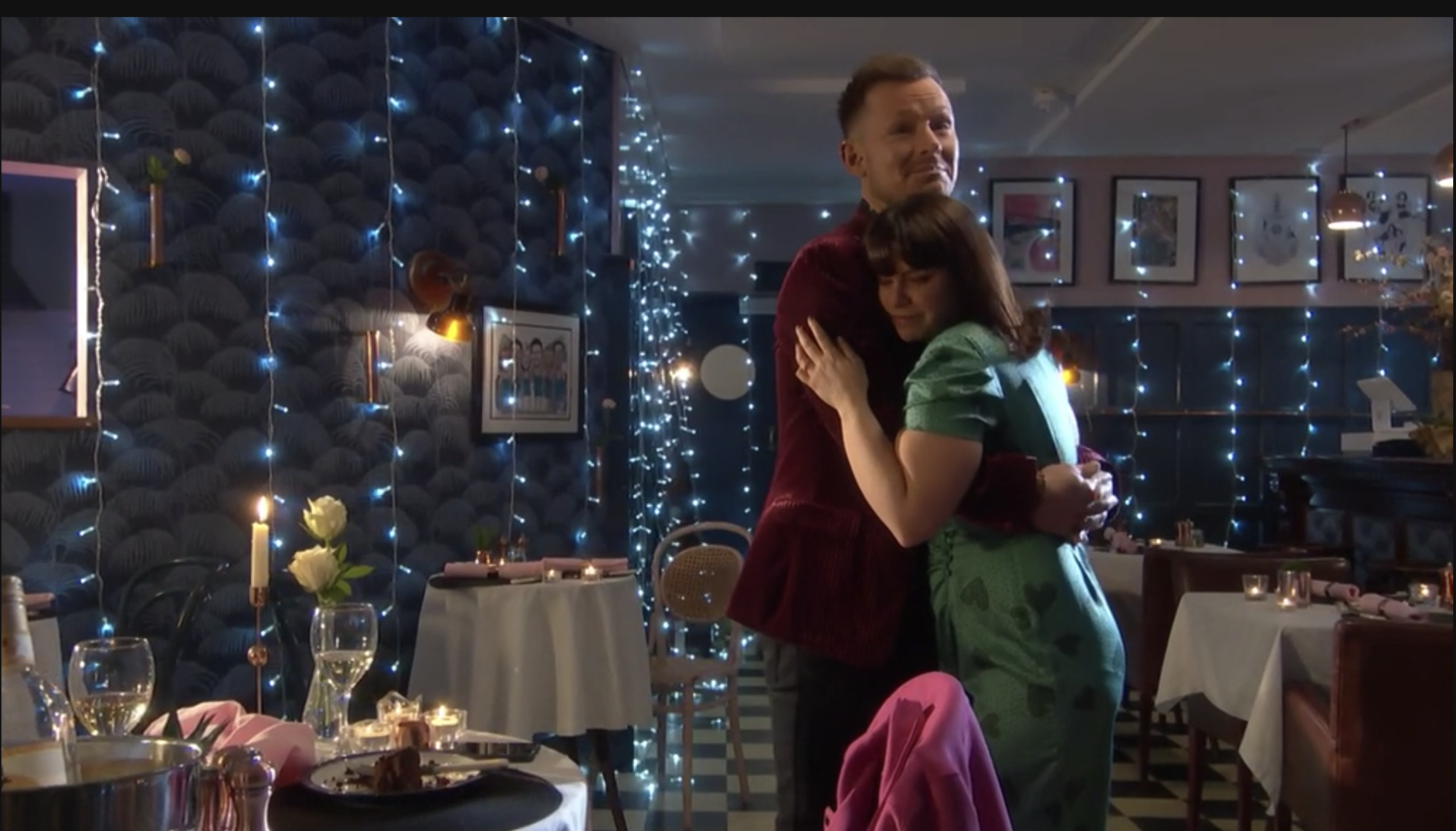 Despite not screening his suicide, Hollyoaks' viewers were left devastated at the death of a long loved character on the E4 soap.

One Twitter user wrote: "Tears are already streaming down my face."

While another added: "That was heartbreaking."

A third said: "I’m so glad darren was the one that found him but man that broke me." 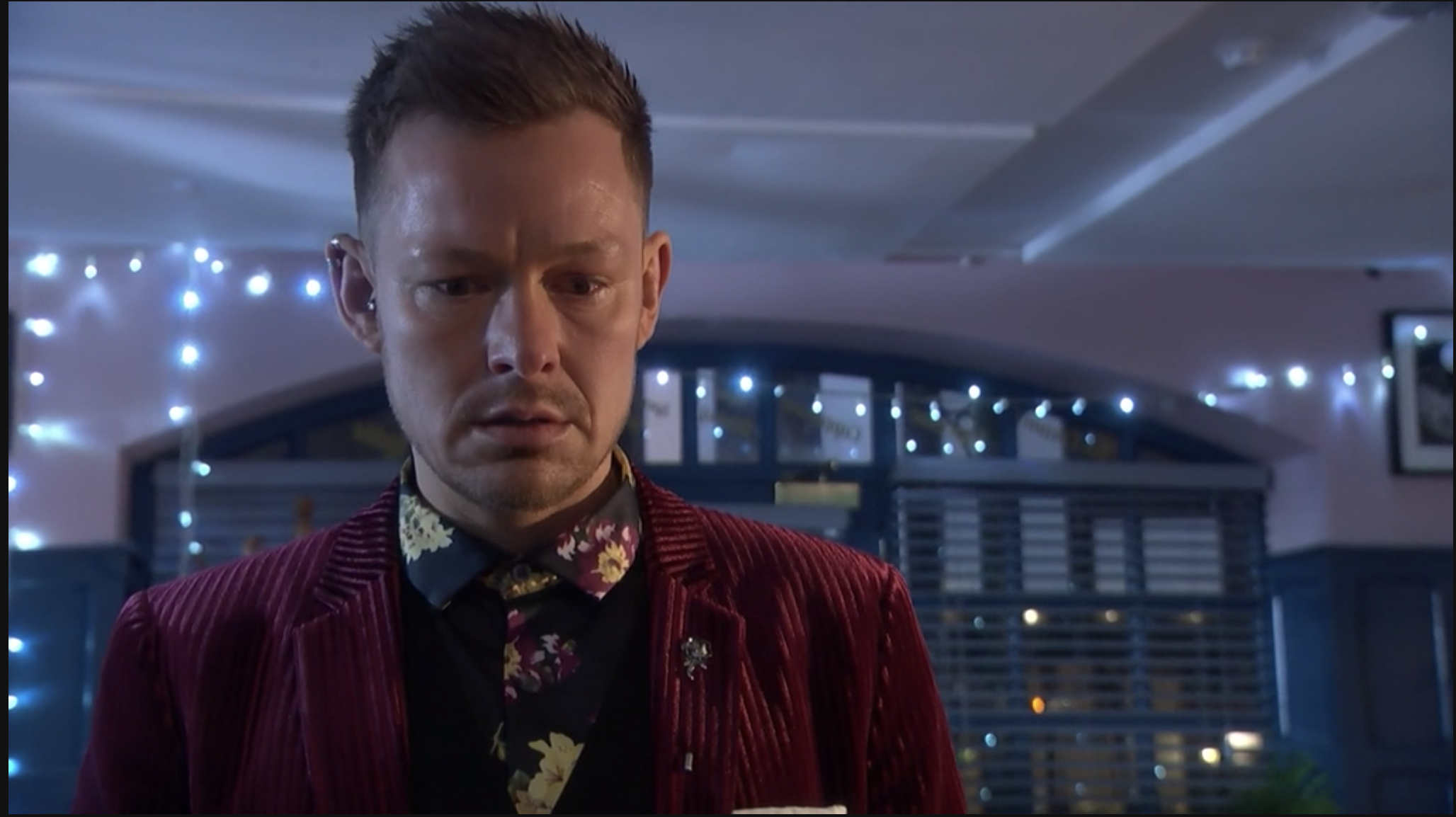 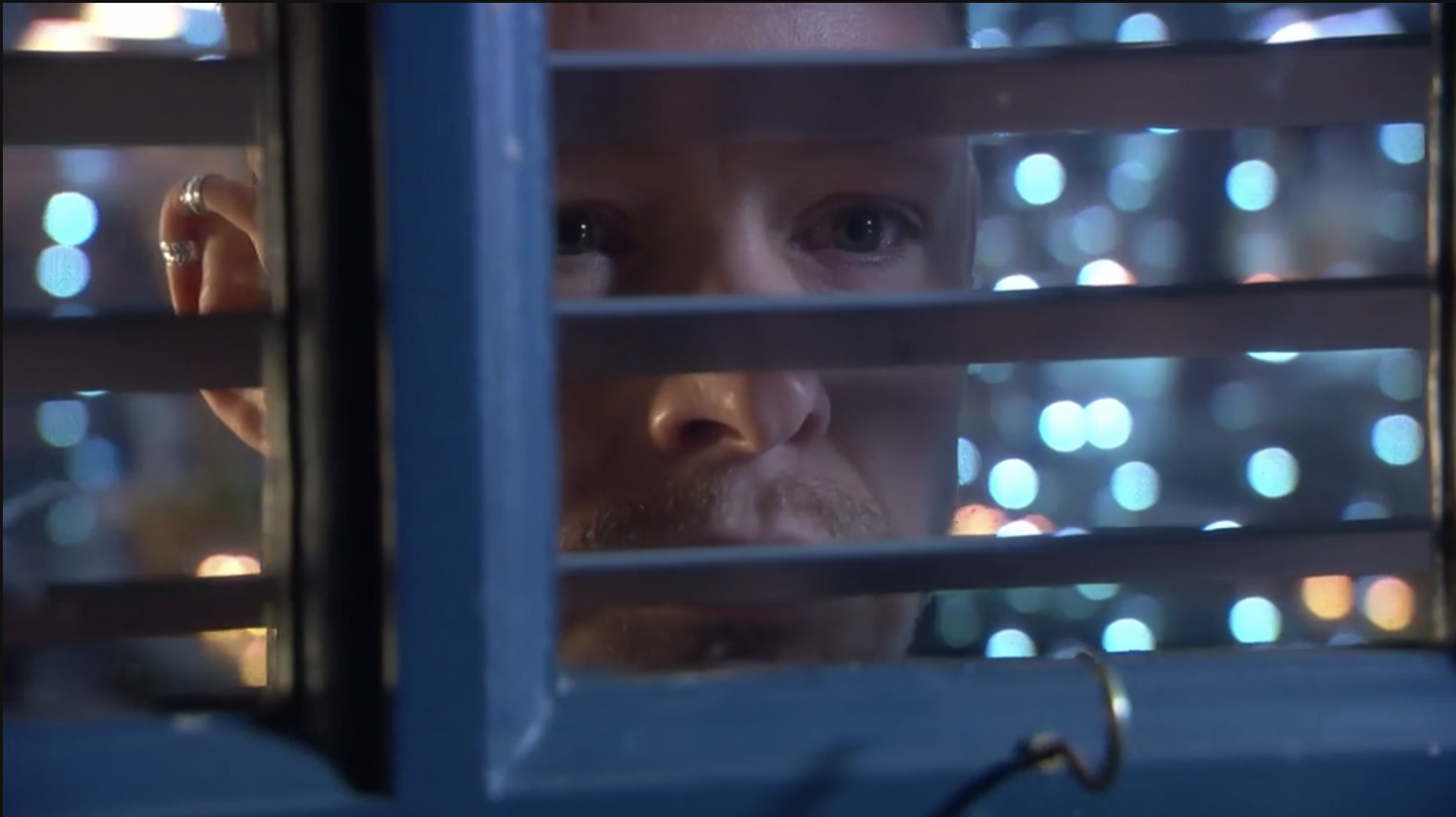 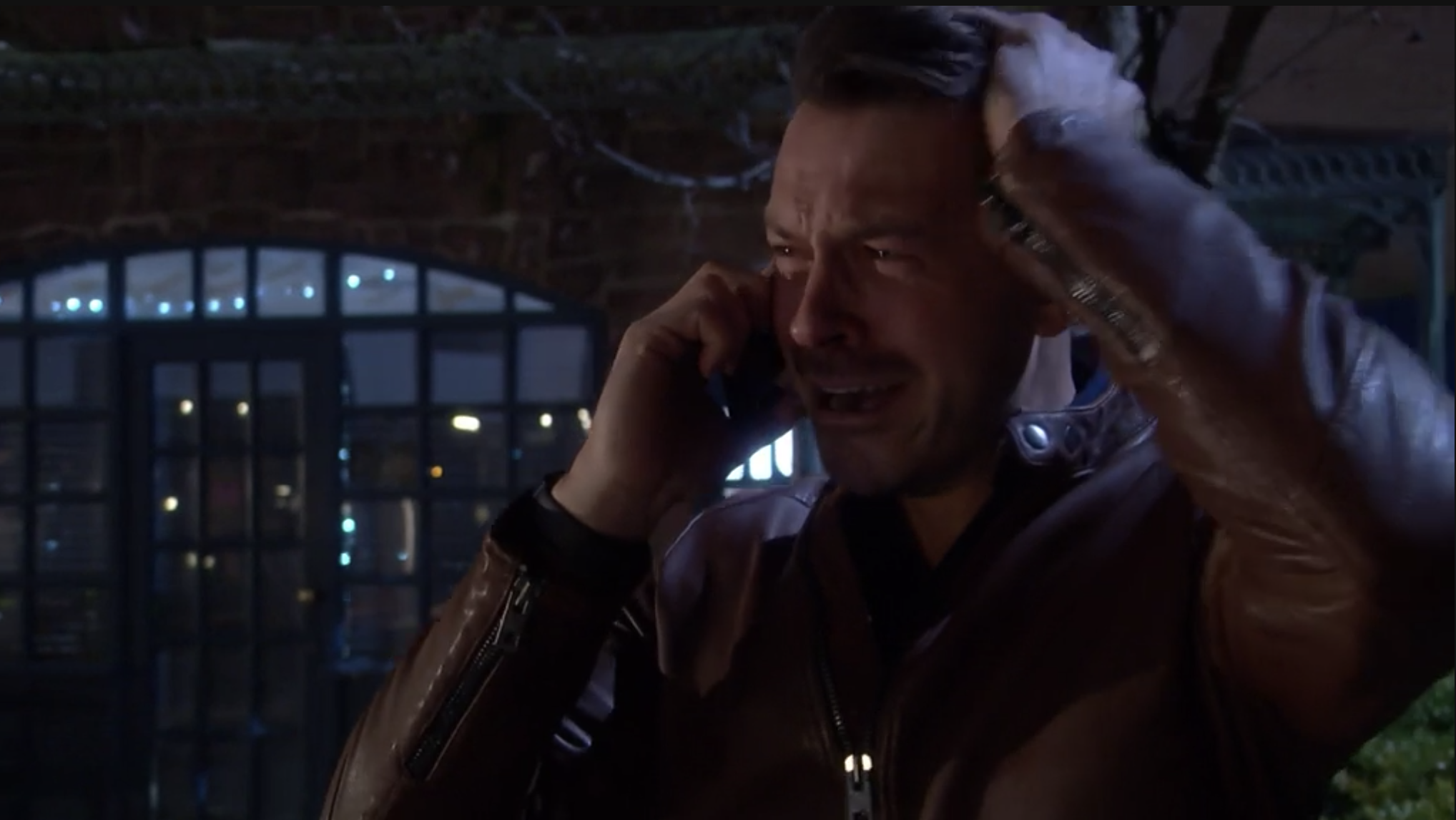 Let's all vow to ask for help when we need it, and listen out for others.

Hollyoaks worked with the Samaritans, Mind and local charity James' Place to create the story.

Kyle’s death came only weeks after he talked friend Darren – who has also been battling depression – down from a ledge.

Channel 4 bosses decided not to show Kyle’s death on screen, only showing viewers will the aftermath as his family and friends try to process the awful news of his suicide.

Executive producer Bryan Kirkwood said: "Hollyoaks' writing team have been laying the building blocks of Darren and Kyle's individual stories for some time, carefully exploring the nuances that comes from two men living with depression in two very different ways."

For anyone who needs help mental health support or suicide prevention, please contact Sane on 07984 967 708 or [email protected]