The happy day came seven months after the pair won an Oscar for their incredible short film, A Silent Child.

Rachel, who played Mitzeee Minniver  in the Channel 4 soap, and Liam, who appeared as Liam McAllister, met on the set of Hollyoaks back in 2010 and quickly fell in love.

They said “I do” in front of their closest family and friends earlier this year.

Speaking exclusively to The Sun Online, Rachel confirmed:  “We got married not that long ago in amongst all the madness!

“It was a very private event, we wanted to keep it private, but I am so happy though. It has been a very good year, I don't know what we are going to do next year! 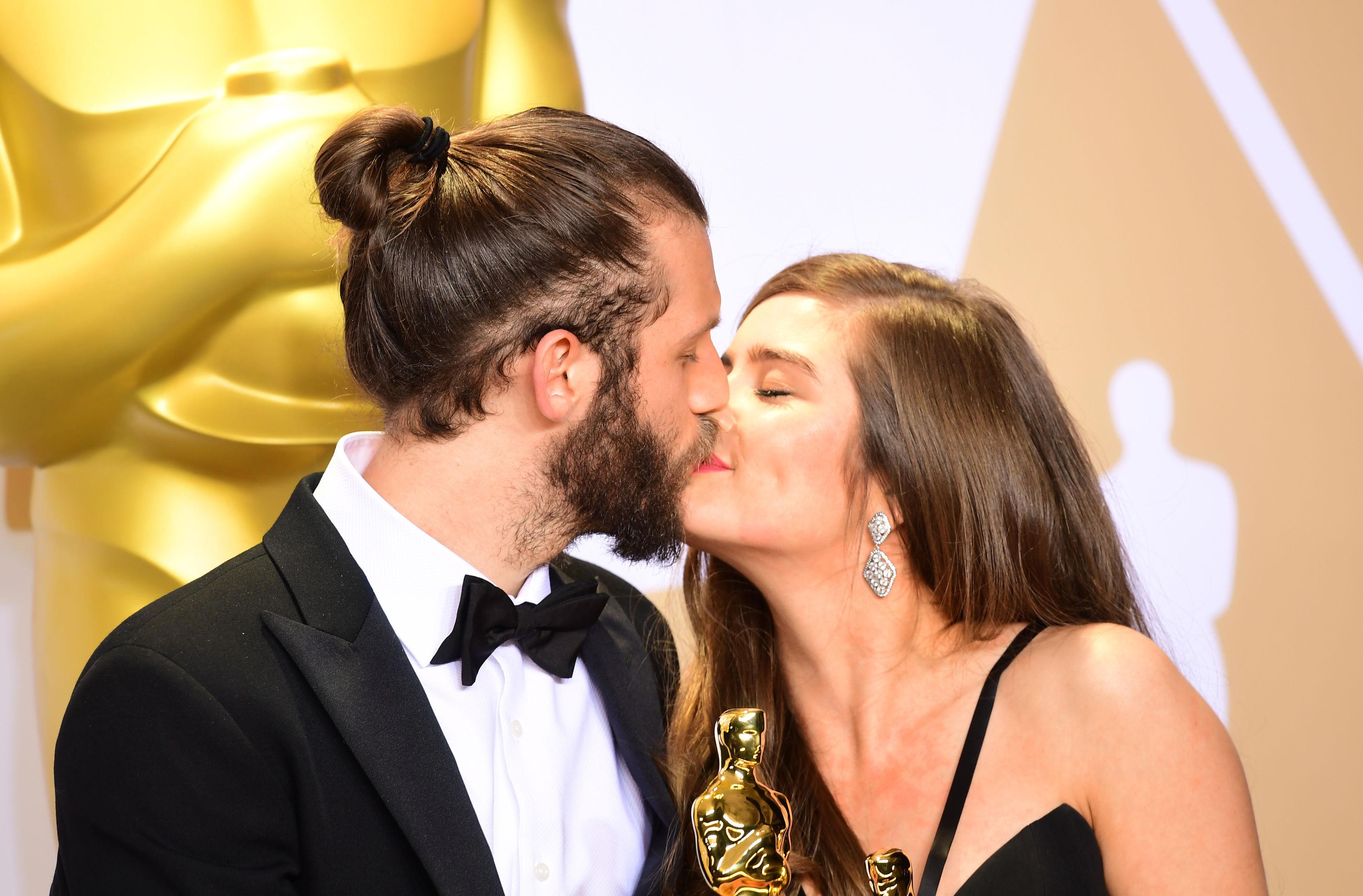 And talking about how their lives have changed since their big win, Rachel added: “I mean Chris and I are a bit boring and normal so I don't think it has changed that much day to day really, but it has certainly changed us creatively in terms of what we want to do and the meetings we've found ourselves in and doors that have been opened.

“Both sides of the pond we've had great meetings and we are just very excited for the next projects and things.”

Their nuptials were the perfect end to an incredible year, after the pair received worldwide acclaim for A Silent Child.

Rachel, 30, wrote the short film and starred as Joanne, the social worker who forms a close bond with a four-year-old deaf girl.

The plot followed Joanne helping the little girl learn to communicate for the first time by using sign language.

As she accepted the Oscar for the production with Chris, who directed the film, she signed as she spoke.

Rachel used the platform to help shine a light on disability.

She said on stage at the Oscars: “I made a promise to our six-year-old lead actress that I’d sign this speech and my hands are shaking a little so I apologise.

“Our movie is about a deaf child being born into a world of silence, it’s not exaggerated or sensationalised for the movie, this is happening, millions of children all over the world live in silence and face communication barriers and access to education.

“Deafness is a silent disability, it is not life threatening and you cannot see it so I want to say the biggest thank you to the Academy for allowing us to put this in front of a mainstream audience.”