The legendary actress – who plays the iconic Marnie Nightingale in the Channel 4 soap – has been filming heavy emotional scenes that will see her on-screen son James discover his mother kept his secret son Romeo hidden from him and actively paid off his mother to keep him away. 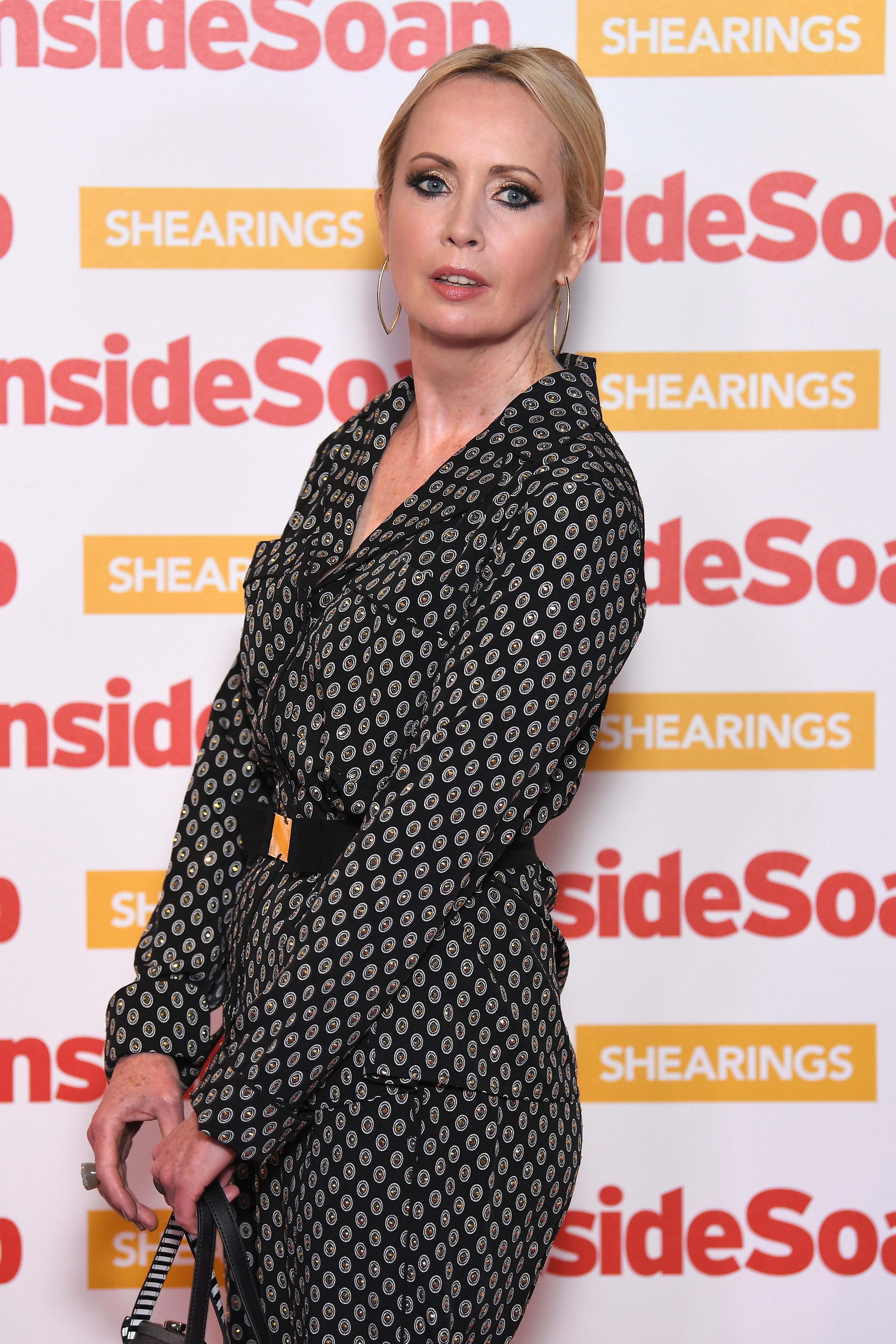 But far from finding the months of emotionally fraught scenes tough, Lysette has exclusively told The Sun Online's Soap Bubble that they are actually "really easy" after the abuse she suffered in Hollywood.

Lysette bravely came out last year publicly about disgraced Hollywood producer Harvey Weinstein, revealing she had reported him to the police for an alleged rape in the 1980s. He has denied the claims.

She later was forced to defend herself against sickening trolls, but later revealed she wanted him to face his day in court, before insisting she didn't want to waste any more time thinking about him.

Speaking about her upcoming dramatic scenes, Lysette revealed: "I would like some more mischief before the next drama but I suspect drama might be the way. 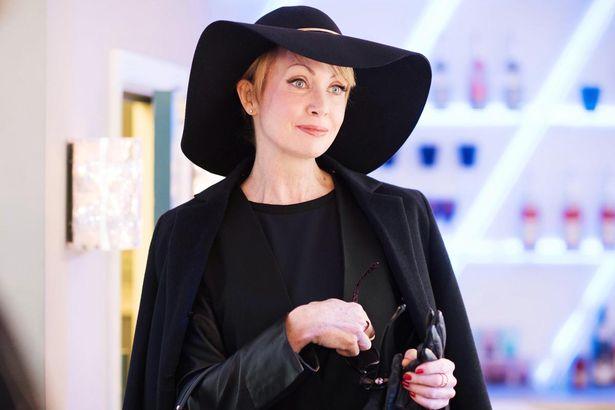 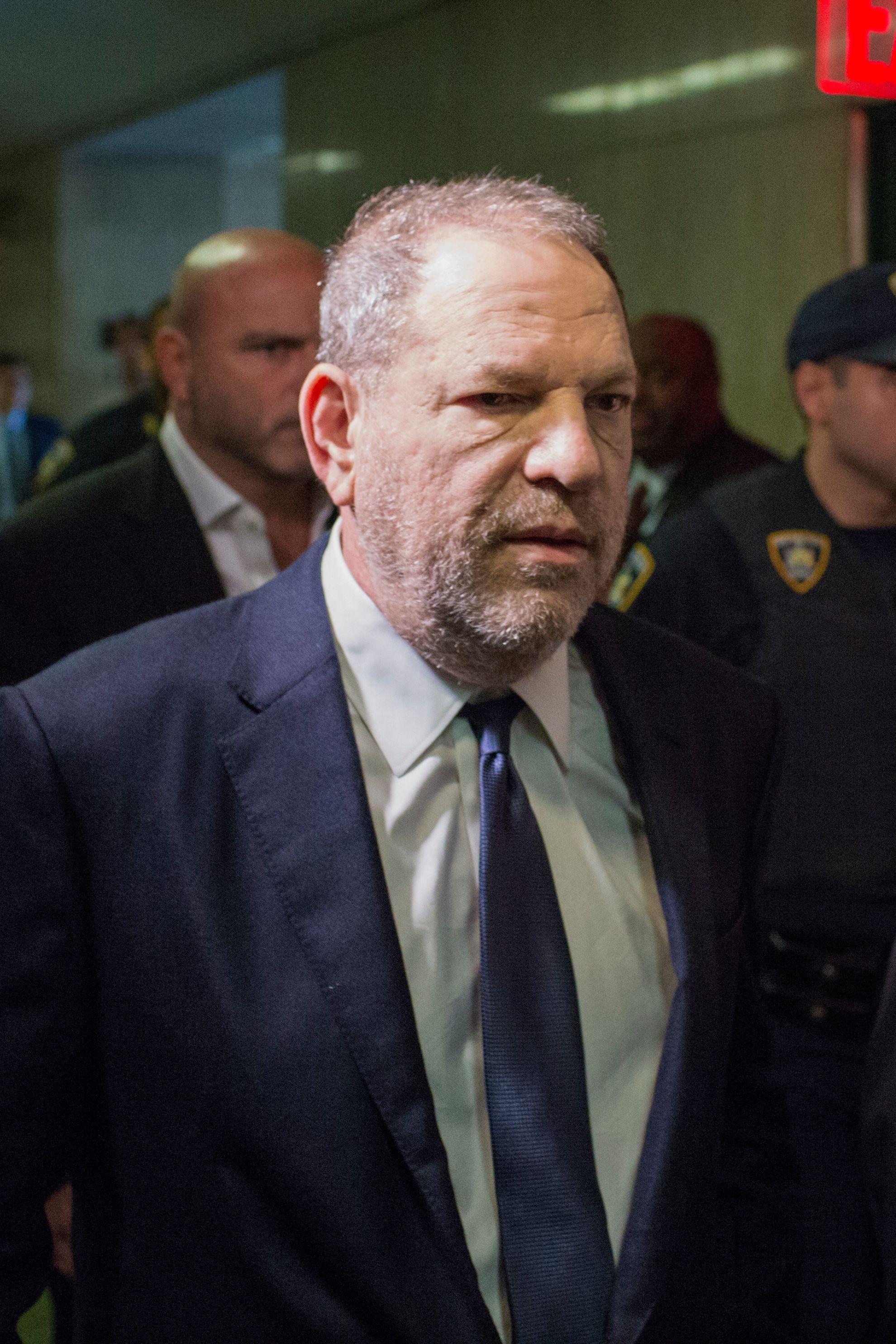 "Bryan Kirkwood our executive producer did mutter something about that.

"I said, 'Oh I've got the best job in the world, I get to go to work and cry for a living' and he said, 'Trust me there's a lot more where that came from'."

And asked if she found the crying hard, Lysette revealed: "No it's really easy – who needs therapy? [Getting paid for my own therapy] is f***ing brilliant."

And now moving forward, Lysette has been filming some of her most emotionally-charged scenes ever as her on-screen son confronts her about what she did to hide his son from him. 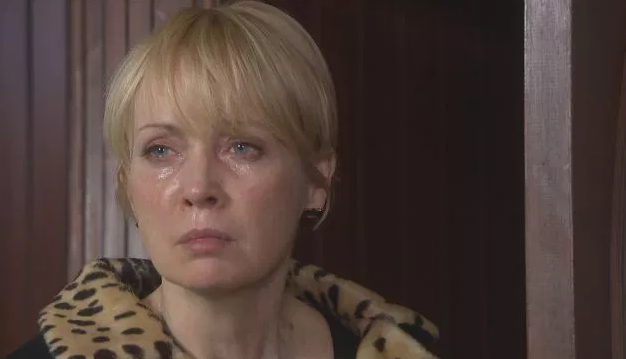 Speaking of the scenes she said: "Oh well that's just normal mother and son stuff with a little bit of spice for soap life.

"She thought she was doing the best thing and it's the fact that she makes really bad decisions is what makes good drama."

Marnie was initially introduced as a villain, but after four years in the village she has become one of the show's most beloved characters.

Lysette added: "The thing about Marnie is she's a nightmare, she's really bad tempered and she's appalling rude to you but she's actually very instinctive and she does care about the right things in the end.

"Not always, but in the end. Ultimately. I just love her.

"My son turned to me and said, 'Mum, you're getting worse! You are turning into Marnie!' I was like I don't know what you're talking about."

During her time in the village Marnie has schemed against almost everyone, trying to bankrupt Tony Hutchinson, frame Scott Drinkwell for arson, and even fake a brain tumour for her own ends.

But there's still scope for her to get worse. 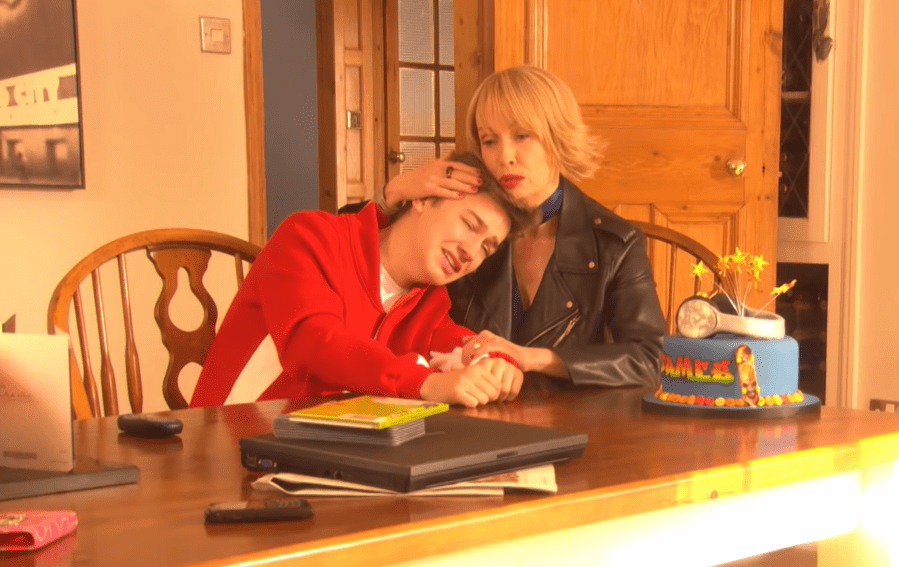 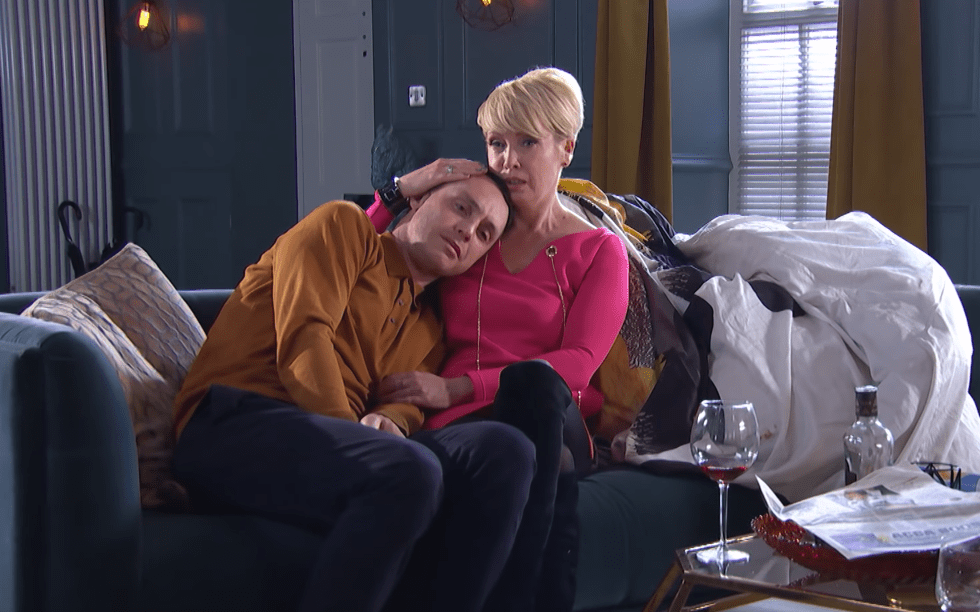 "Oh my God there's so much scope," laughed Lysette.

"I think when Marnie first arrived that was sort of the brief but then there was all the jokes. And more to the point when you inhabit the living rooms of people and I inhabit the role and I'm starting my fourth year, the only way to communicate it and to make it fun is if she's real.

"I just think she's very amusing and she doesn't understand how funny she is."

She added: "The writers write for me so deliciously and it's such fun.

"They allow me a little leeway. They get a little bit frustrated along the way, there's a lot of sighing, but we get there in the end. It's a team sport Hollyoaks and that's what I love."

And as for the future, after a disastrous relationship where she stood up against paedophile Buster Smith, Marnie's love life could be looking up.

Lysette revealed: "I'd like her to have a nice hot young boy, and look around, so much choice."

And while she has enjoyed huge success in Hollywood, Lysette has found a new home in Liverpool, revealing she is putting down permanent roots in the city, despite it's freezing weather.

She said: "Honestly I've worked all over the world and Liverpool has a particular level of frostbite. When I first arrived I remember doing a scene and I couldn't speak properly, it was so cold. It's definitely the river. It's real weather."

And she's planning on staying for good, revealing: "I absolutely love Liverpool, we're buying a house. My son does not want to leave, he's now honorary Scouse."

* Hollyoaks airs weeknights on Channel 4 at 6.30pm with a first look episode on E4 following at 7pm