Hollyoaks teen Romeo Quinn will blackmail Harry Thompson over his affair with James Nightingale next week.

Viewers know that Harry (Parry Glasspool) is currently pursuing an affair with Romeo’s dad James, whilst also planning a wedding with his partner Ste Hay.

With Harry still intent on going ahead with the nuptials regardless, James decides to play him at his own game as he heads out on a date. 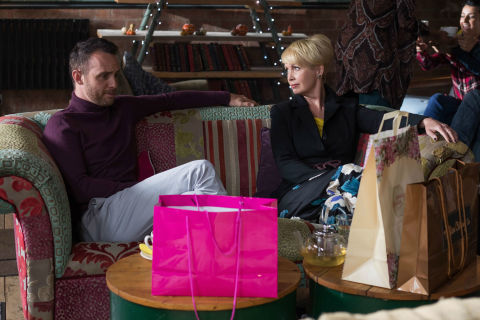 Harry is unable to contain his jealousy when he realises that James is moving on and angrily warns him to keep quiet about their affair later on.

It remains to be seen whether James does as he’s told, but Harry could have a bigger problem on his hands when he realises that someone knows about his cheating secret.

Fans will have to wait and see just how Romeo discovers the truth, but he decides to use the situation to his advantage afterwards. 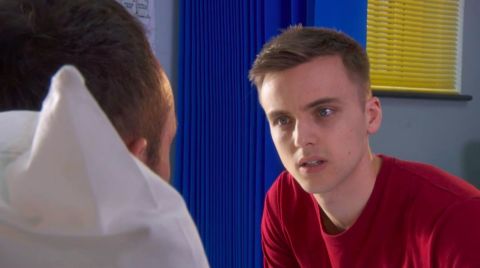 Spotting an opportunity, Romeo blackmails Harry into giving him money by sending anonymous letters about his affair with James.

Romeo demands £3,000 from Harry in exchange for his silence, but will Harry pay up? Or is Ste about to learn everything?

Hollyoaks airs on weeknights on Channel 4 at 6.30pm, with first-look episodes airing right after on E4. 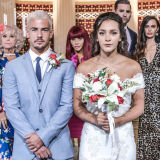