Connor, who is best known for playing drug-dealing villain Jordan Price in the Channel 4 soap, will appear in The King's Man when it hits cinemas in December. 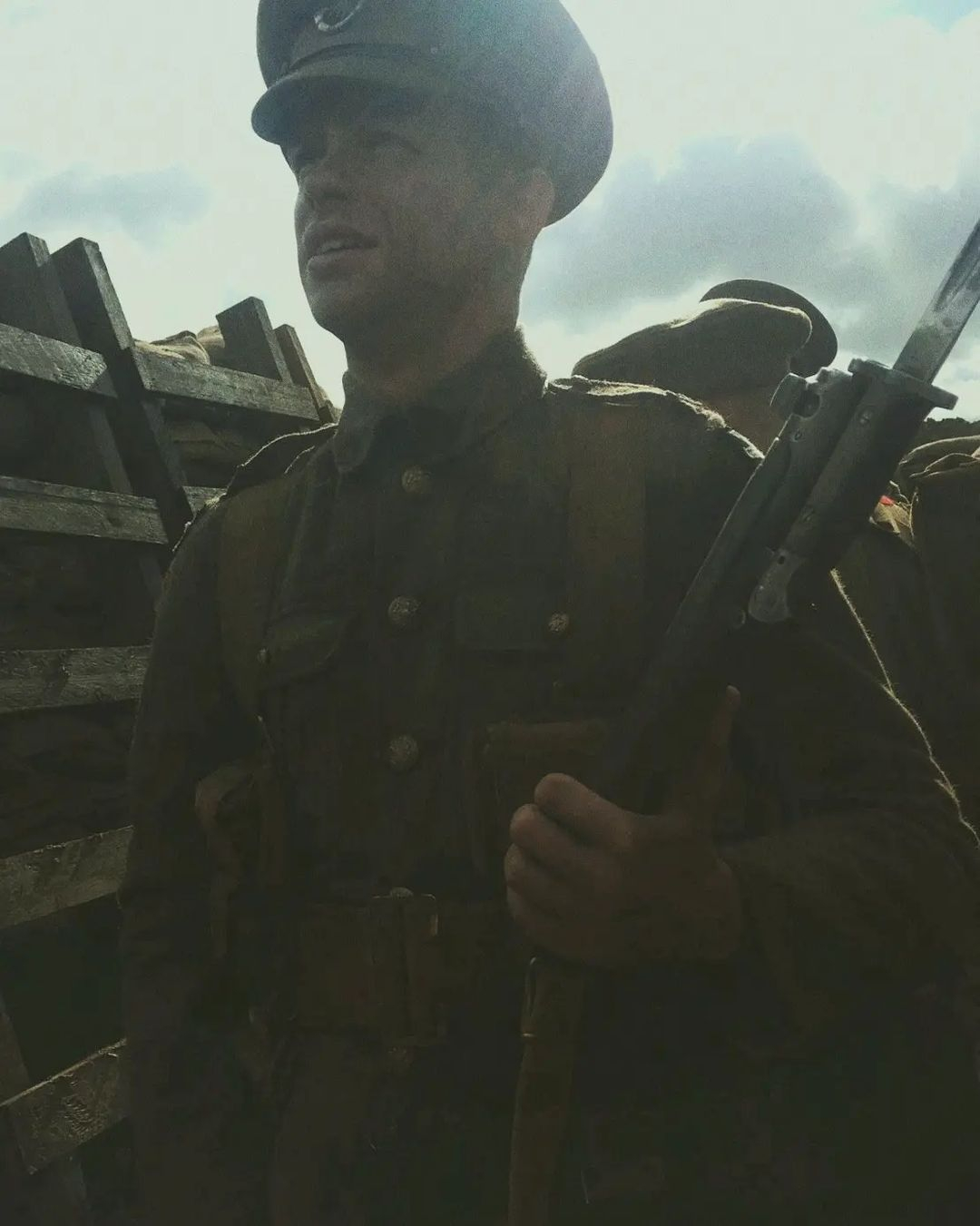 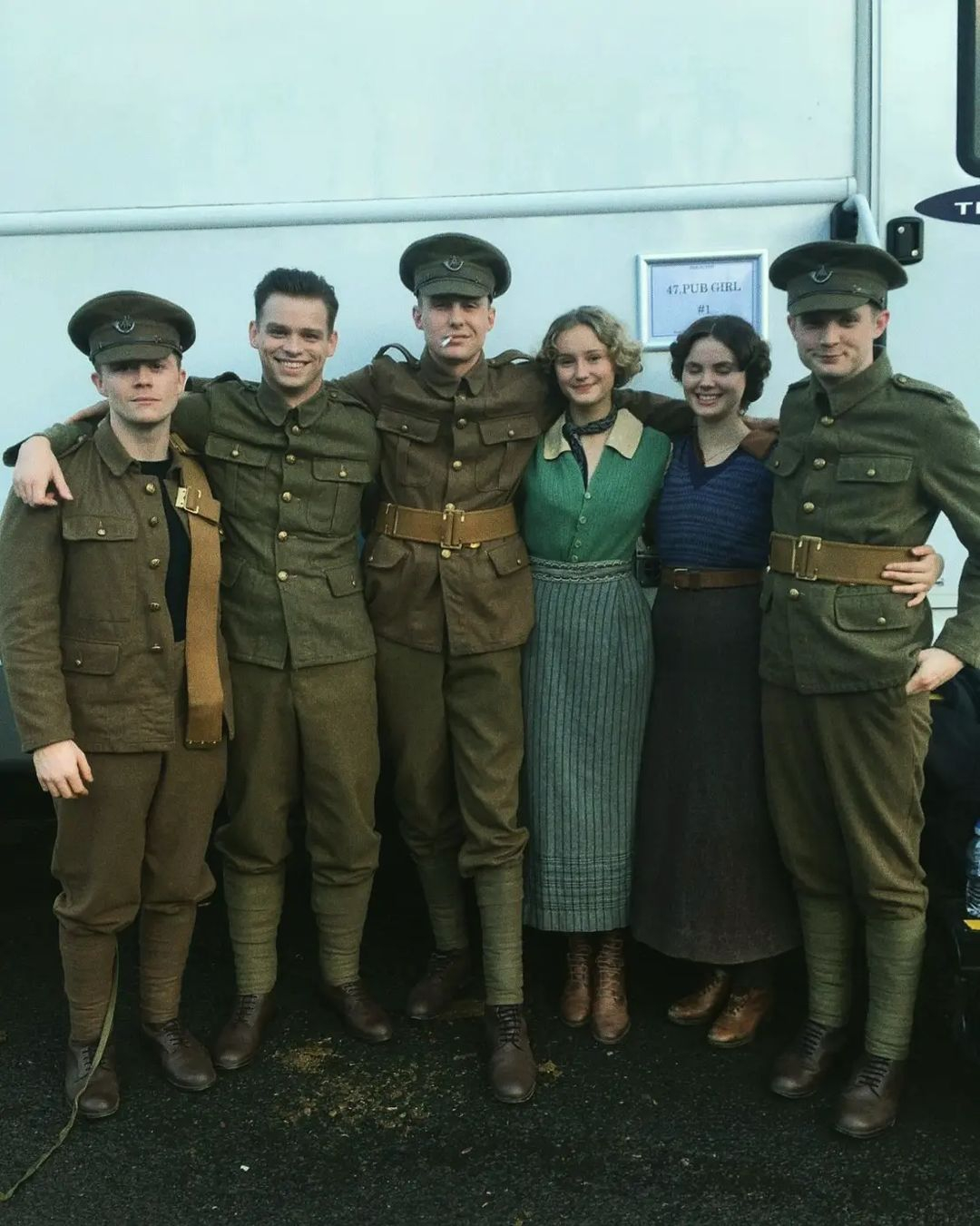 The flick is the third film in the Kingsman series directed by Matthew Vaughn and stars a host of household names.

Connor, 34, shared some behind the scenes of snaps of the period action drama on Instagram.

Wearing a British military uniform, he smiled with his arms wrapped around his co-stars.

In another snap he clutched a rifle as he walked through the trenches in the sunshine.

Connor’s former Hollyoaks cast mates Owen Warner and Rishi Nair were among those who voiced their support for their friend’s Hollywood debut.

The King's Man – in the vein of a villainous take on Bill & Ted's Excellent Adventure – sees a collection of historical baddies, including Ifans' Russian mystic Grigori Rasputin, plotting to decimate the world.

Connor recently sparked rumours that his Hollyoaks character was set to make a shock return from the dead after he was spotted at the show’s studios in Liverpool last month.

It’s since been suggested that the character could appear as a ghost after young Ella Richardson – who murdered Jordan – recently said that she had been ‘seeing’ Jordan ‘everywhere she went’.

The actor's previous roles include cameos in Doctor Who, Doctors and next month he will also appear in Edgar Wright's new movie Last Night in Soho. 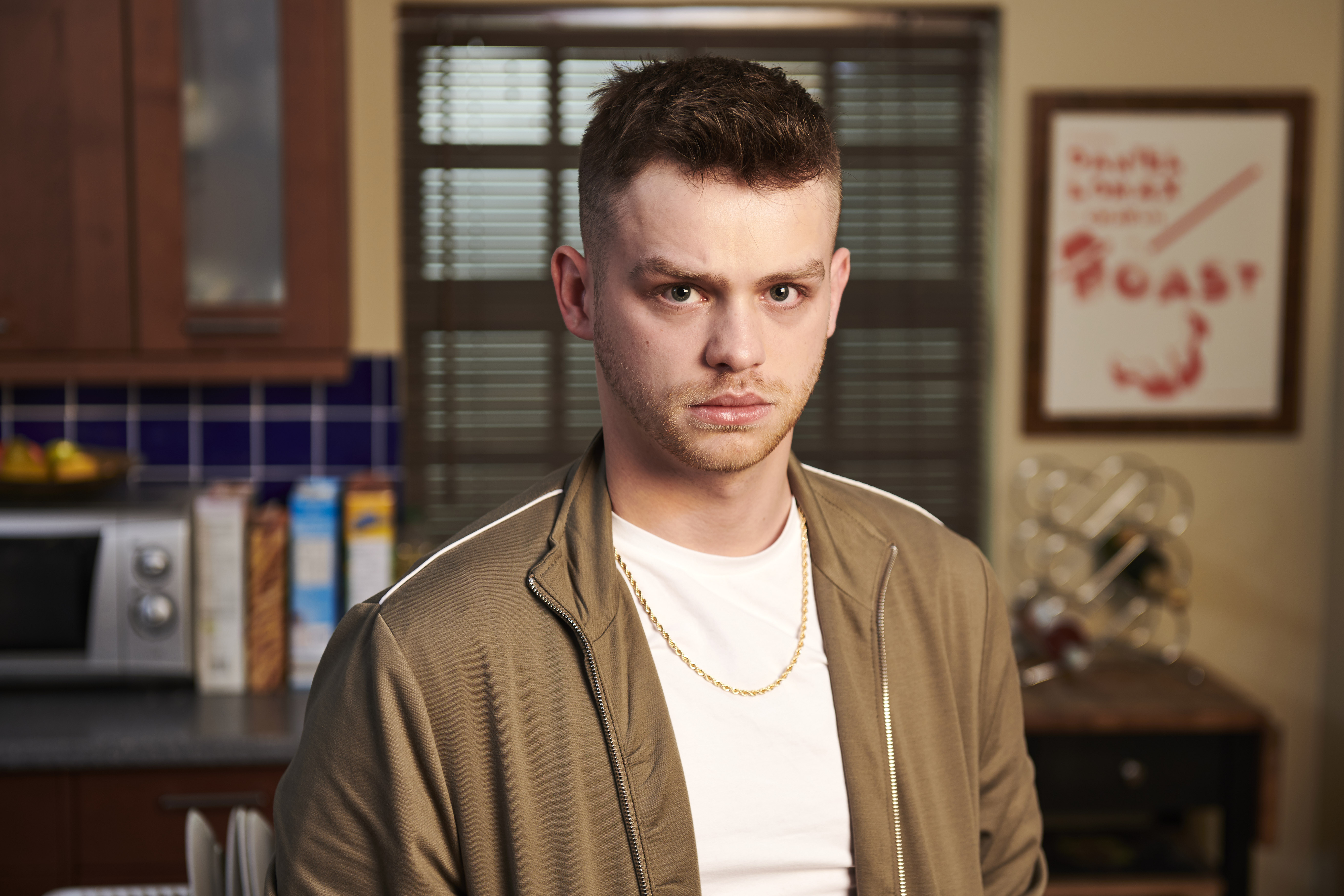 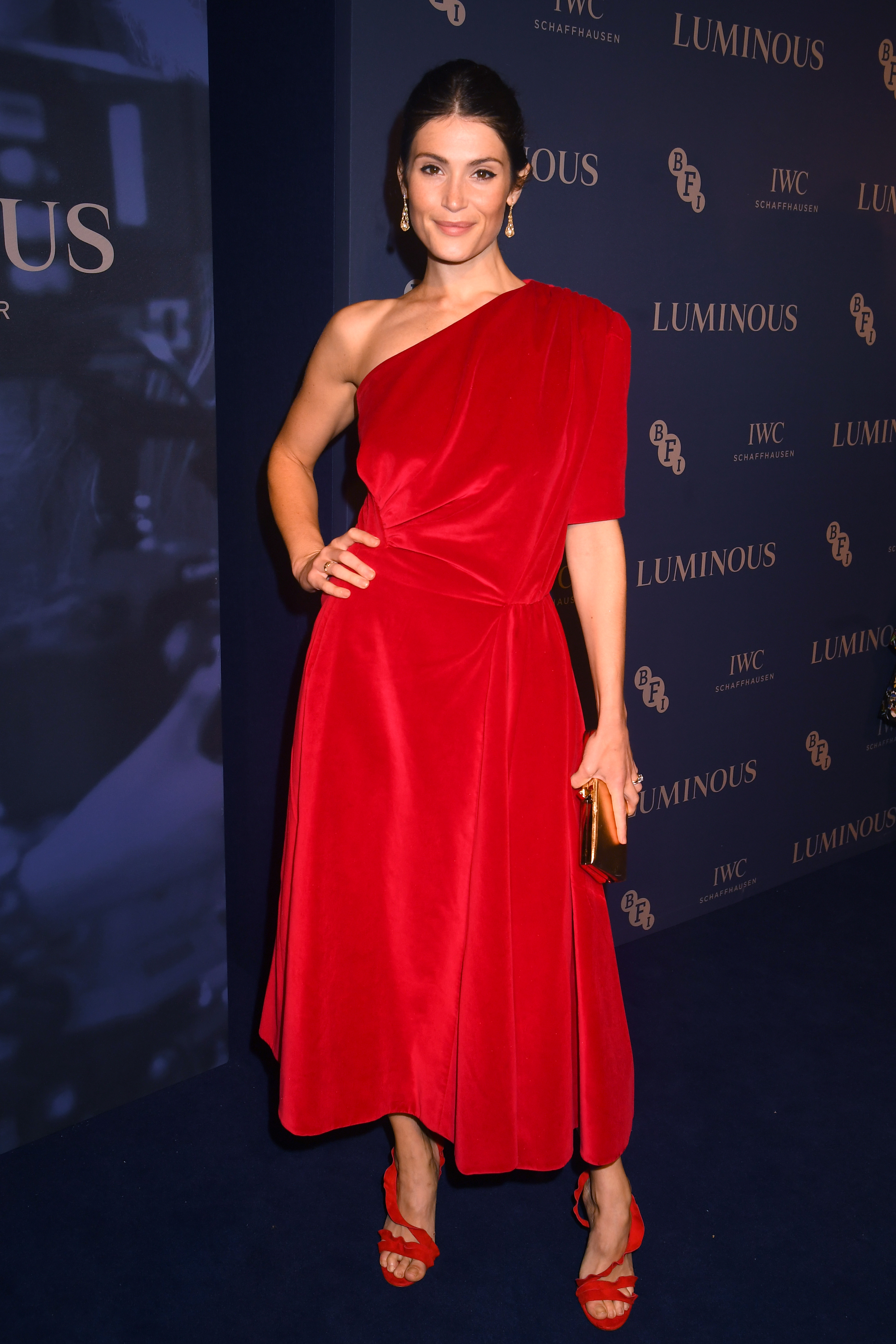 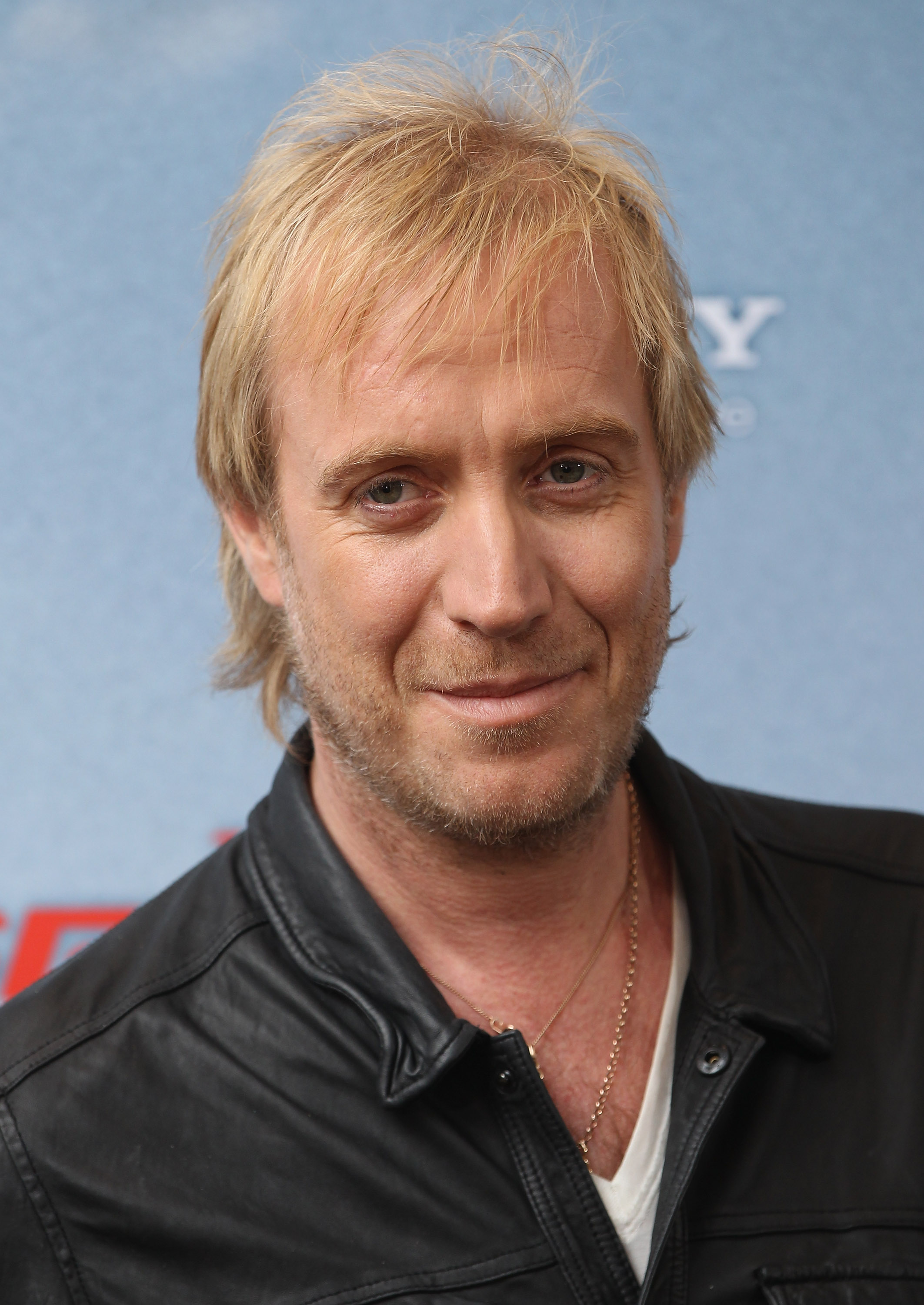