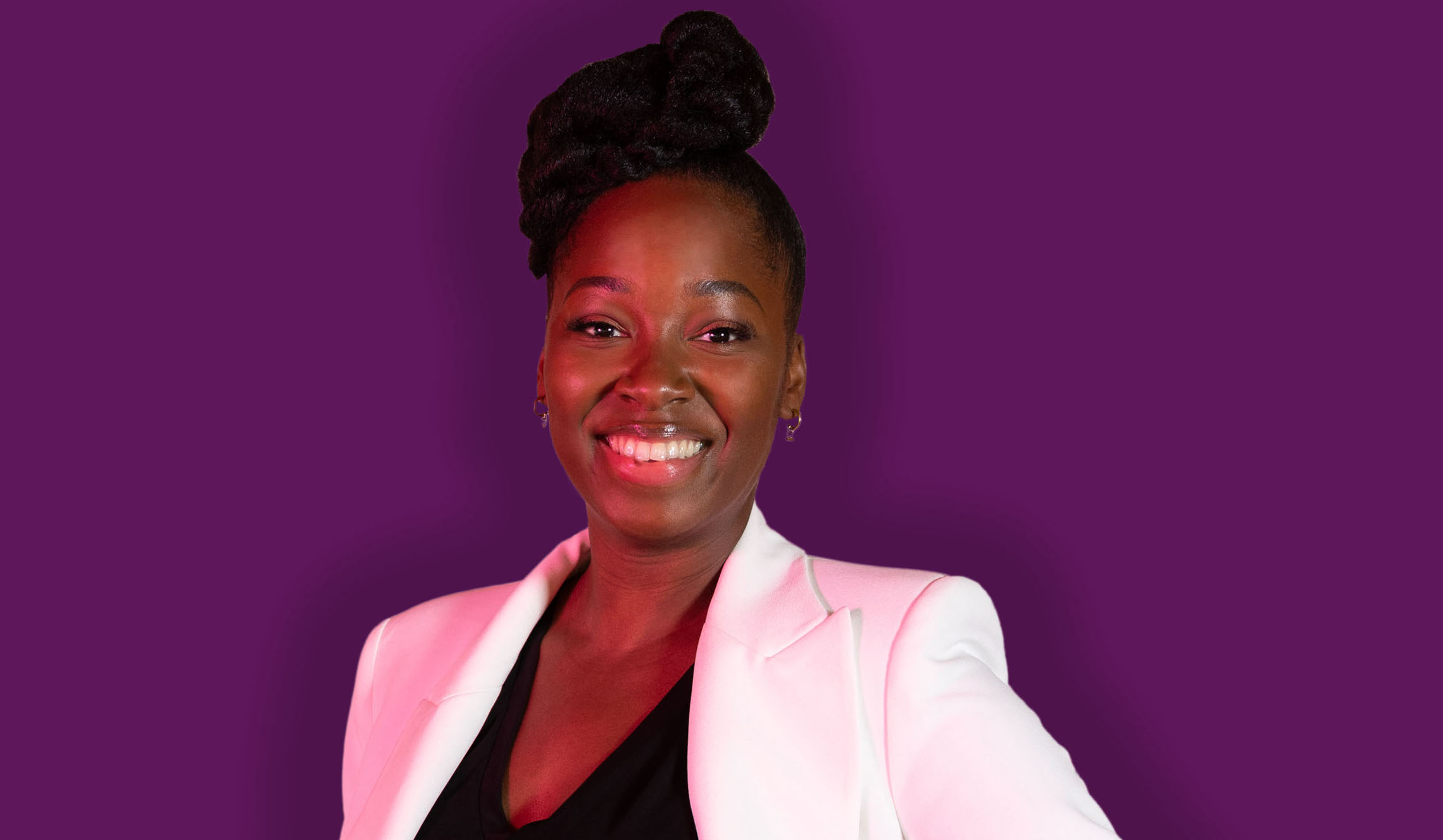 Jamelia will join Hollyoaks in a guest role for the Channel 4 soap’s special Black to Front episode.

The platinum-selling singer will play a character named Sharon Bailey, who is an pal of Martin Deveraux (Kelle Bryan) and daughter of new character Pearl (Dawn Hope).

Sharon and Pearl attend Walter’s special birthday picnic, which will be the narrative focus of the hour-long edition of the serial drama.

Martine, meanwhile, will join forces with Sharon in the hopes of bringing their parents together!

Sharon proves to be just the old friend that Martine is in need off, as she confides in her about the details of her cancer battle, before joining the birthday group in a truly iconic dance routine.

‘Filming Hollyoaks has been the most fantastic experience,’ said Jamelia upon her casting.

‘I’ve felt like I’ve been around family, I’ve felt so comfortable and so joyous. It’s just been amazing. I can’t believe this is supposed to be work.’

‘For me, I think what’s important about this episode is that we’re showing the diversity within Black existence, and I think it’s really important for that.

‘So often Black people are portrayed in a monolithic kind of way, and I feel that an episode like this is really important to show the diversity within Black personhood. I’m really honoured to be included in this episode. It’s been fantastic.’

The special episode will transmit on Friday September 10 on Channel 4, and Thursday September 9 on E4, playing a pivotal role in the broadcaster’s Black to Front diversity day, which will put Black talent in the spotlight.

Written by Hollyoaks’ core team writer Thabo Mhlatshwa, the groundbreaking instalment will be anchored around the Deveraux clan, as they gather together to celebrate Walter’s (Trevor A Toussaint) birthday.

It will also feature characters of the past, present and the future, played by Black and of Black heritage talent.

One to watch: Thursday September 9 at 7pm on E4