The popular This Morning presenter was a mysterious no show at the party – the first she has missed in three years. 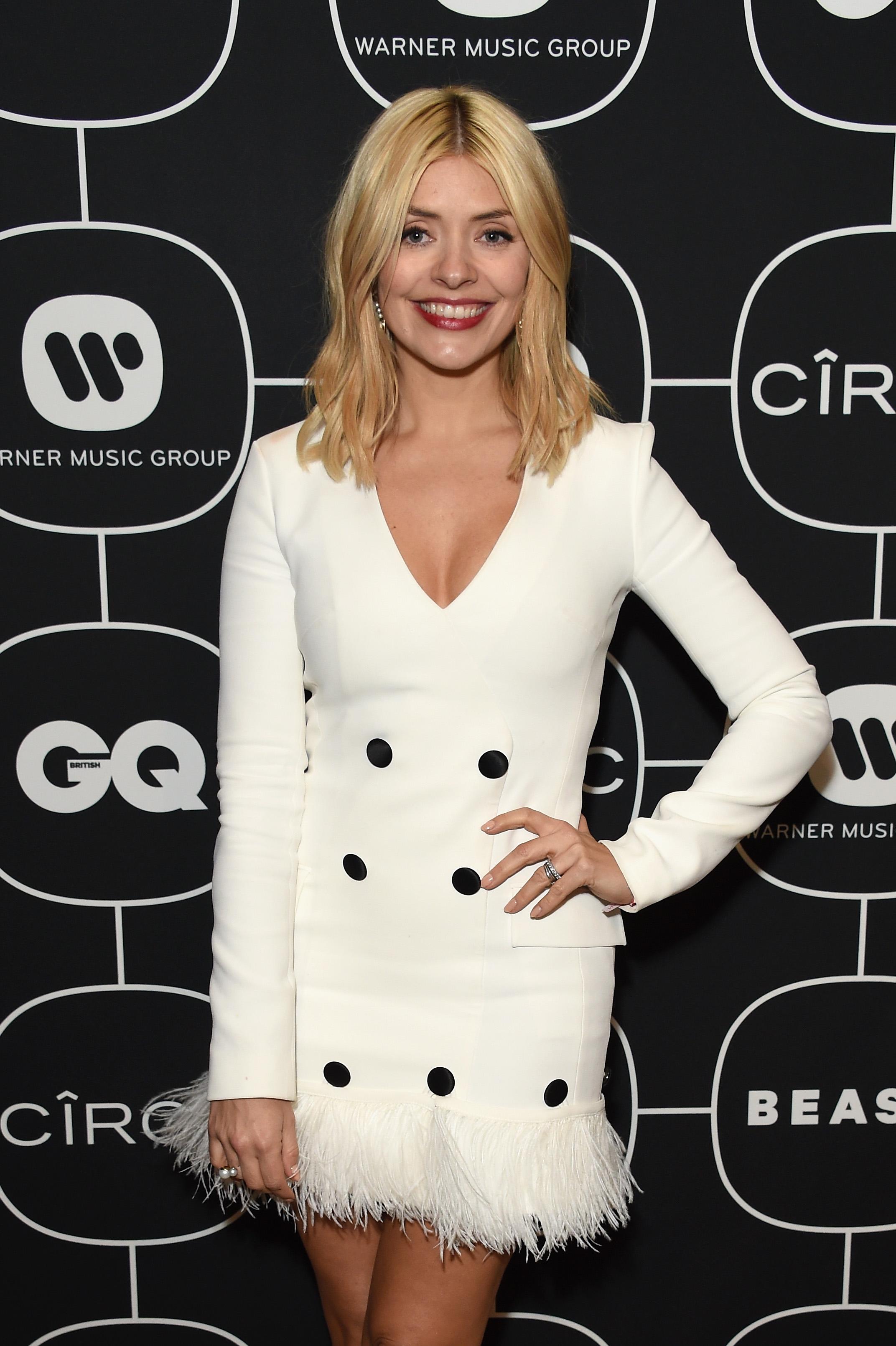 Holly, 37, has previously stolen the show at the broadcaster’s annual bash which sees the show’s biggest stars turn out to party.

The mum-of-three’s loyal stylist dressed Rochelle Humes on the night, who turned heads when she arrived on the hot pink carpet with her husband Marvin Humes.

However Holly was no-where to be seen, leaving fans wondering why she’d given the party a wide berth.

Phillip Schofield was joined by his wife Stephanie at the star-studded event, along with a number of This Morning stars including Dr Ranj Singh and Dr Zoe. 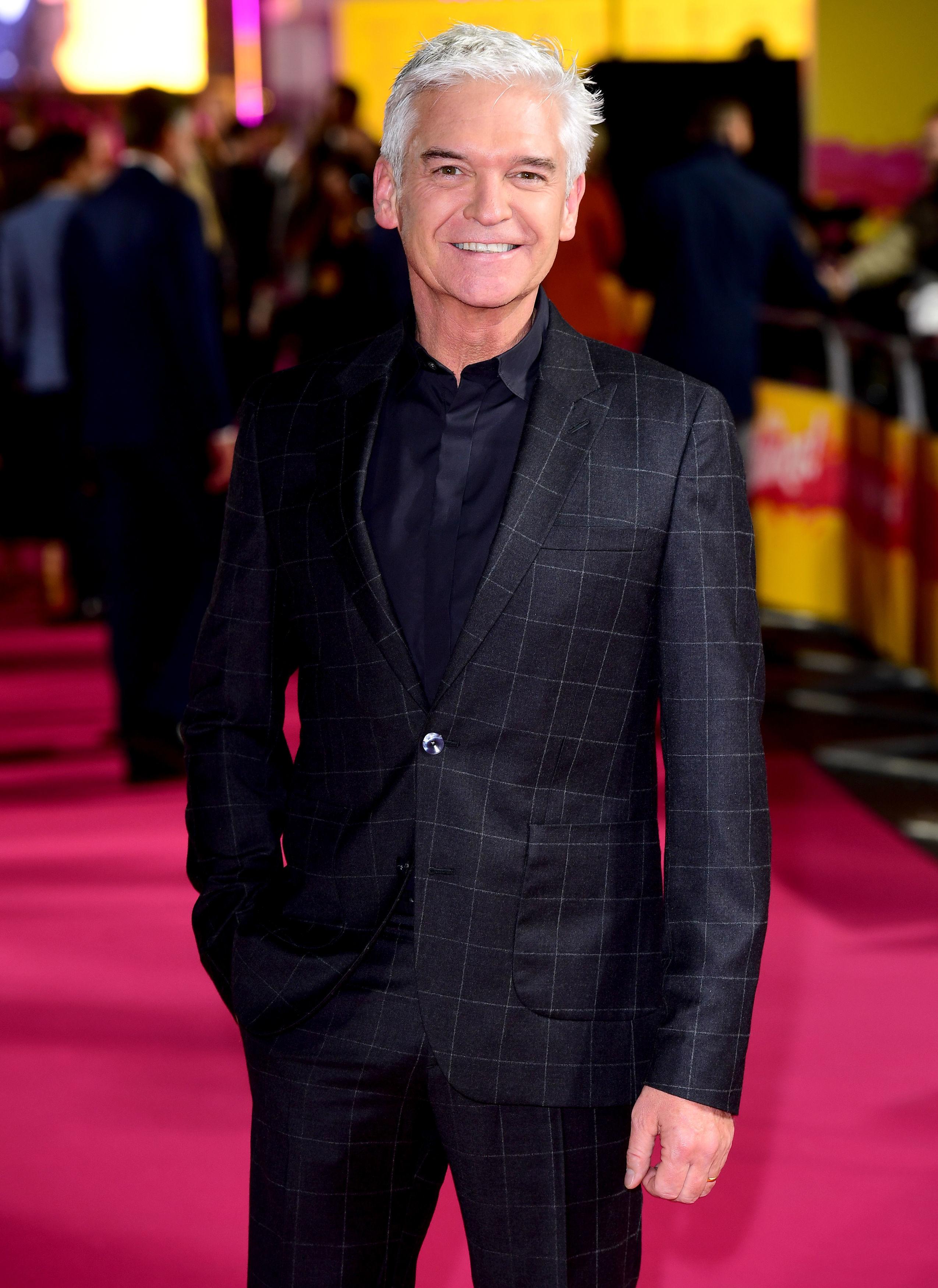 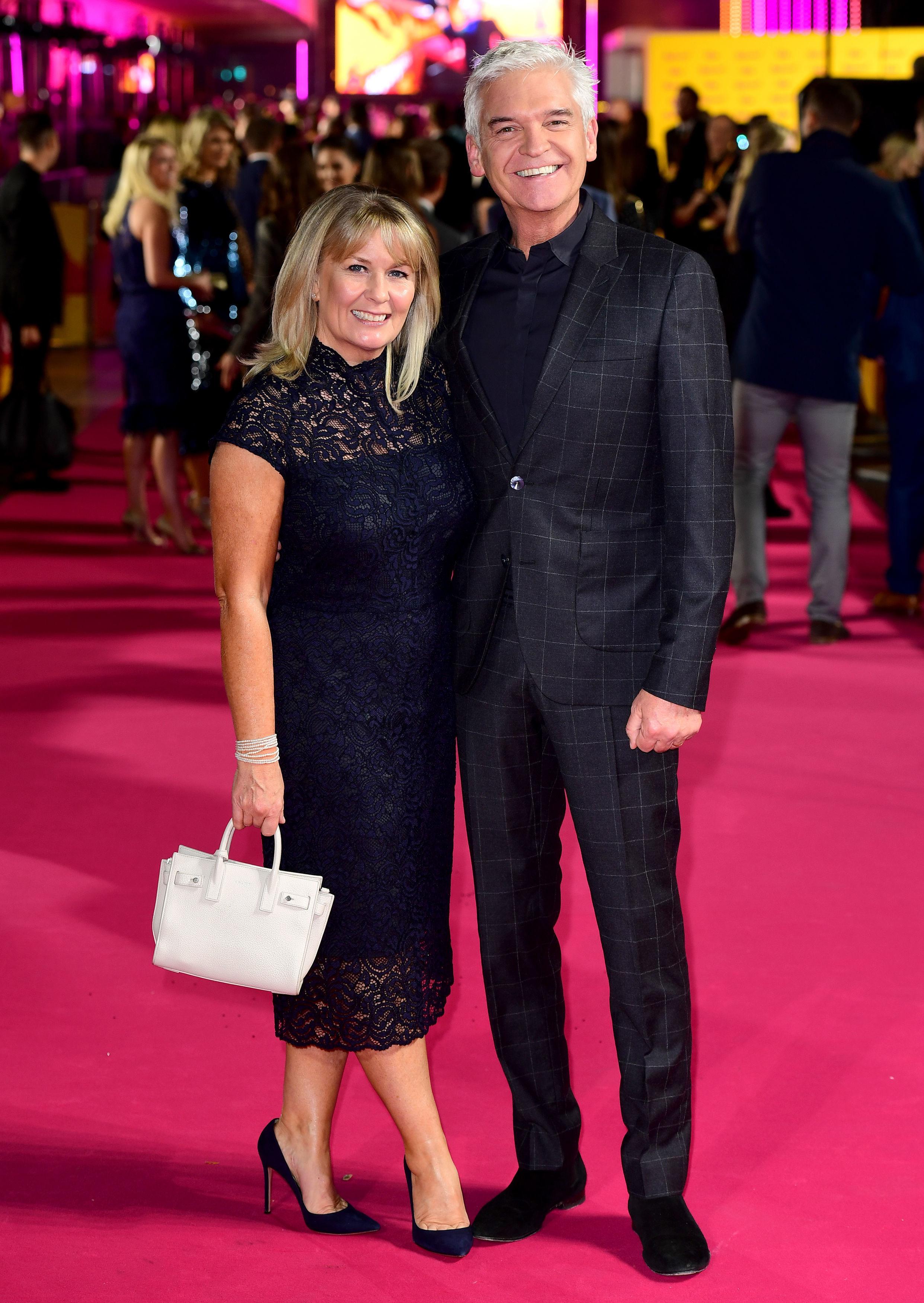 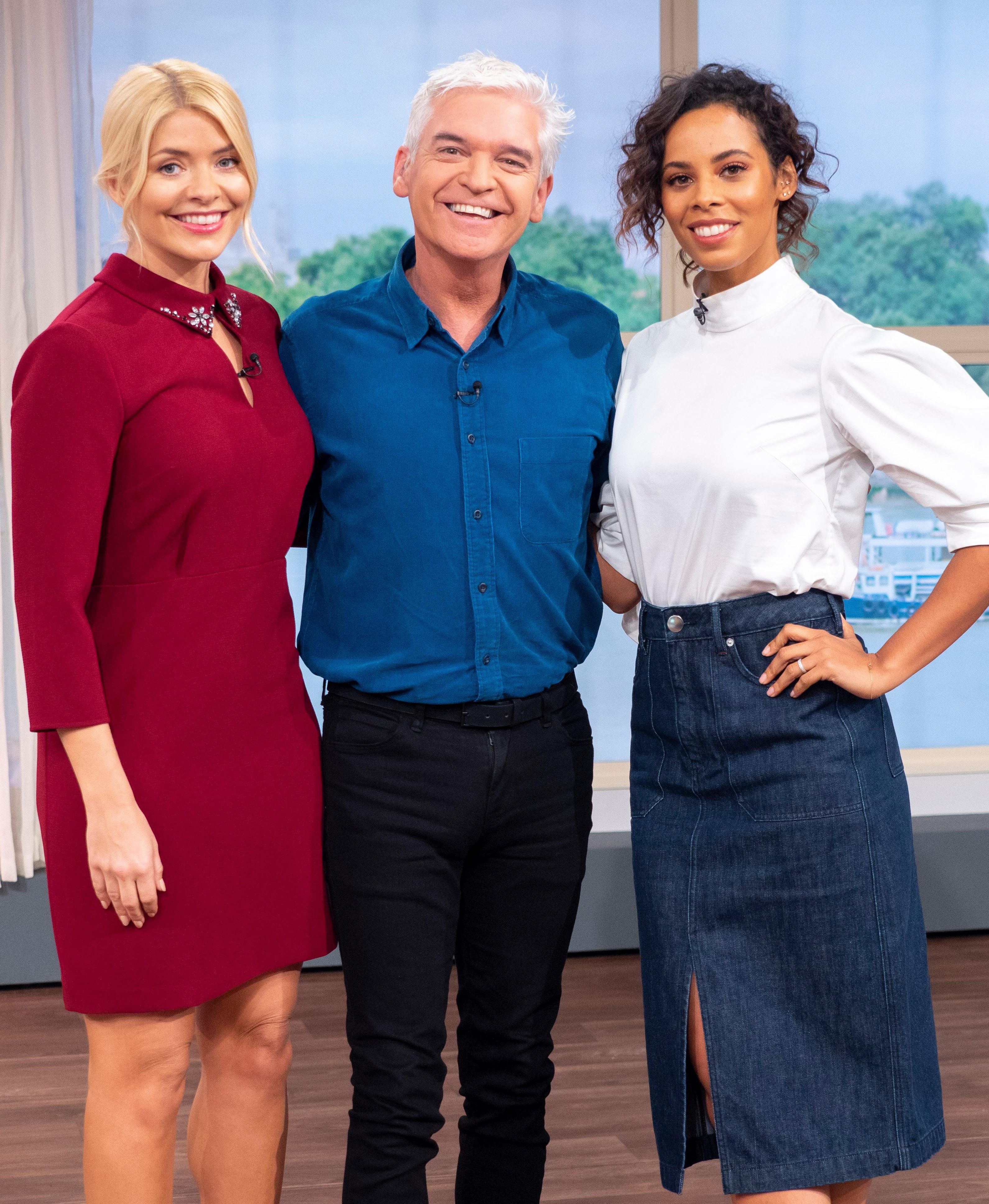 In the next few weeks Holly will jet out to Australia to start work on I’m A Celebrity: Get Me Out Of Here! with Declan Donnelly.

Earlier this year The Sun exclusively revealed she was standing in for Ant McPartlin, who has taken an extended break from the spotlight.

She bagged an enormous six-figure deal to take over the role.

A TV source told The Sun Online: “Holly was the first choice to stand in for Ant on the show and the six figure offer reflected how much they wanted to get her on board. 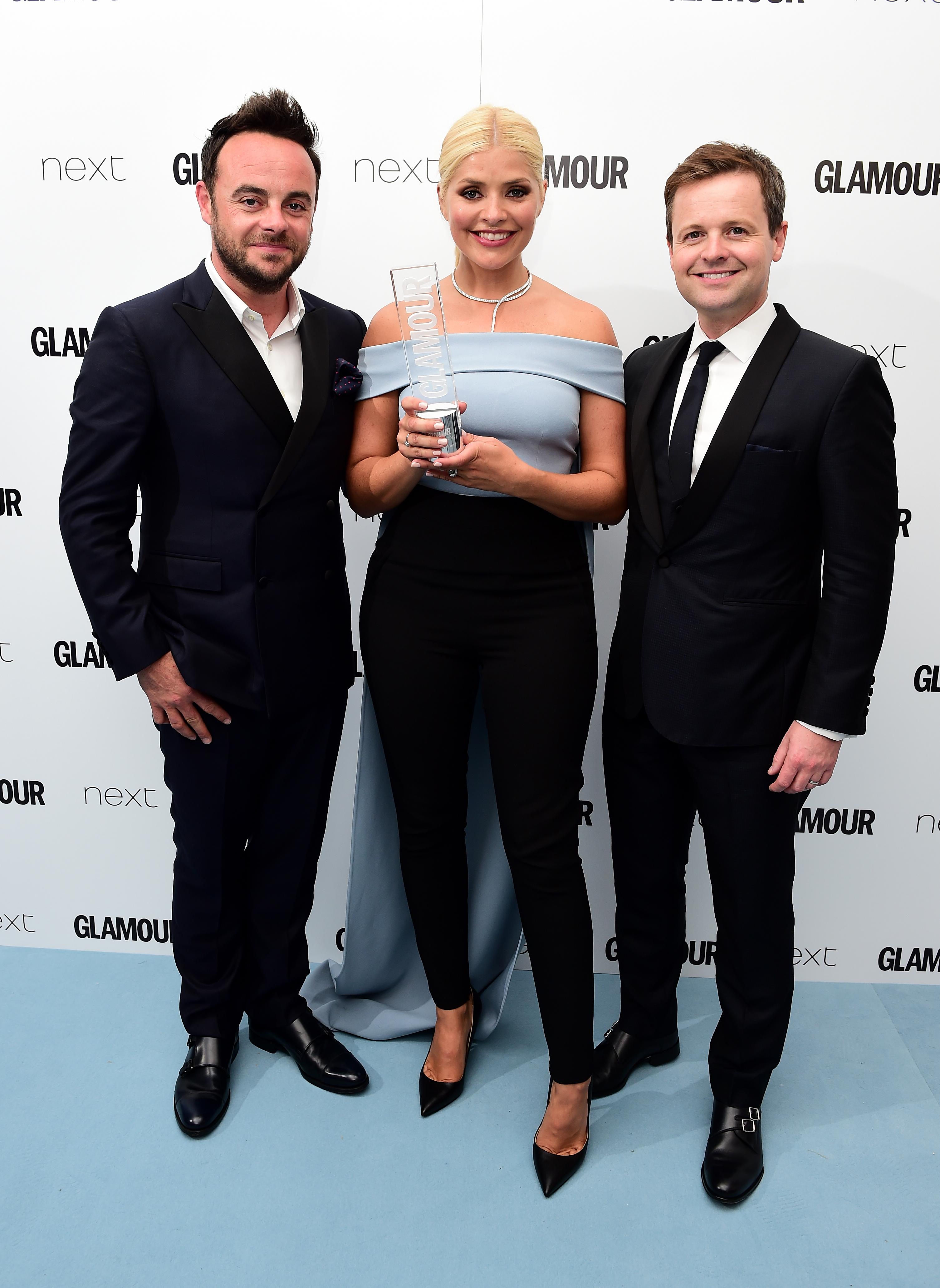 “She’s so popular and she’s got a great relationship with Dec, it was a no brainer.

“Holly’s worth her weight in gold and the fee reflects that.”

The telly star will be taking her three children to Australia with her when filming starts next month. 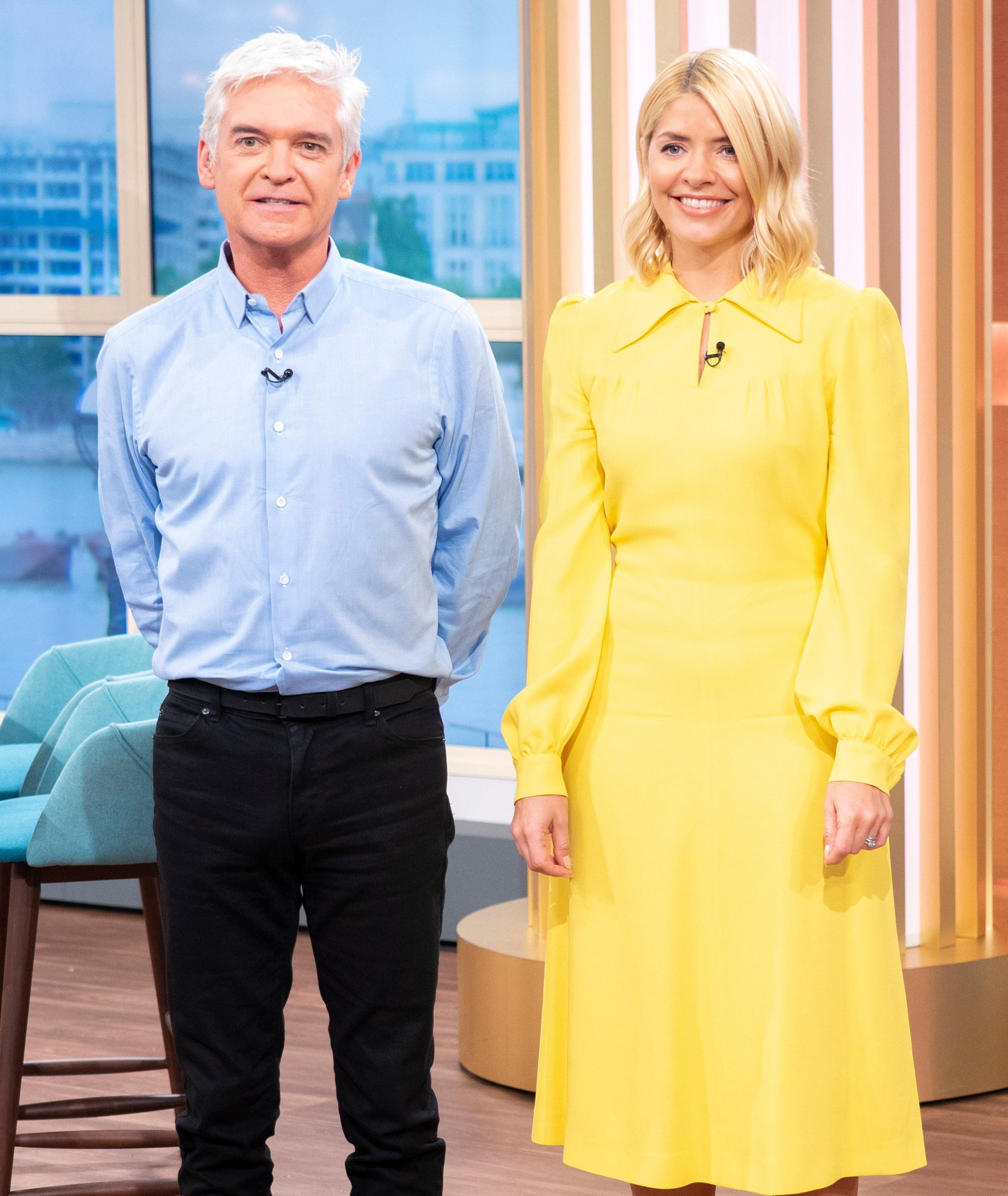 She was offered the job after Ant confirmed he would be taking an extended break from the limelight.

Before signing on the dotted line, Holly got Ant’s blessing and said he was fully supportive.

The Sun Online has contacted Holly's representatives for comment.