Holly goes off on her jolly 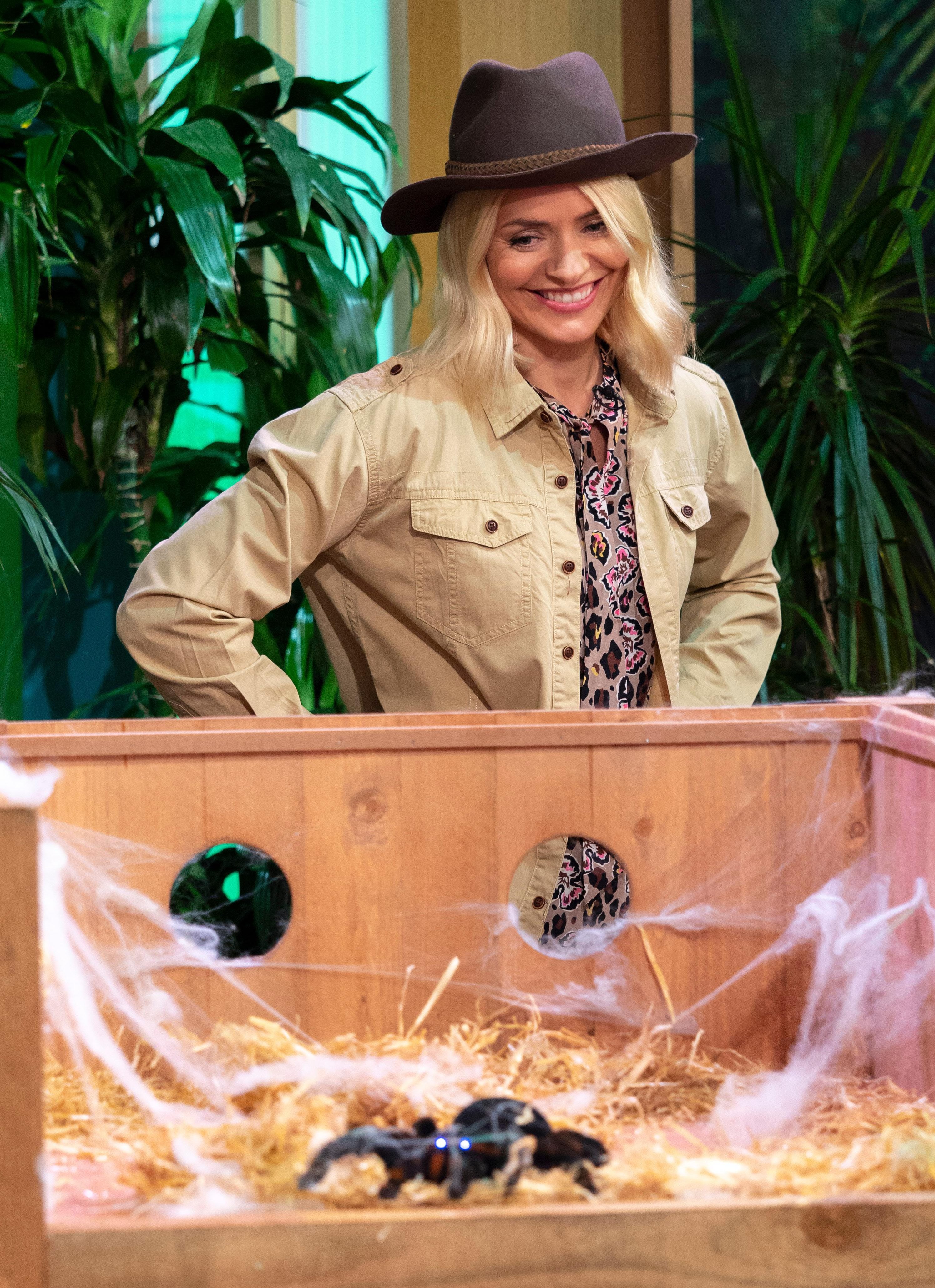 The presenter, 37, was left squealing as she guessed what creepy crawlies were hiding in boxes during her last episode of This Morning, before jetting Down Under to host the ITV show.

Click here to see what horrors she had in store

Kerry gets hot and heavy with her new man 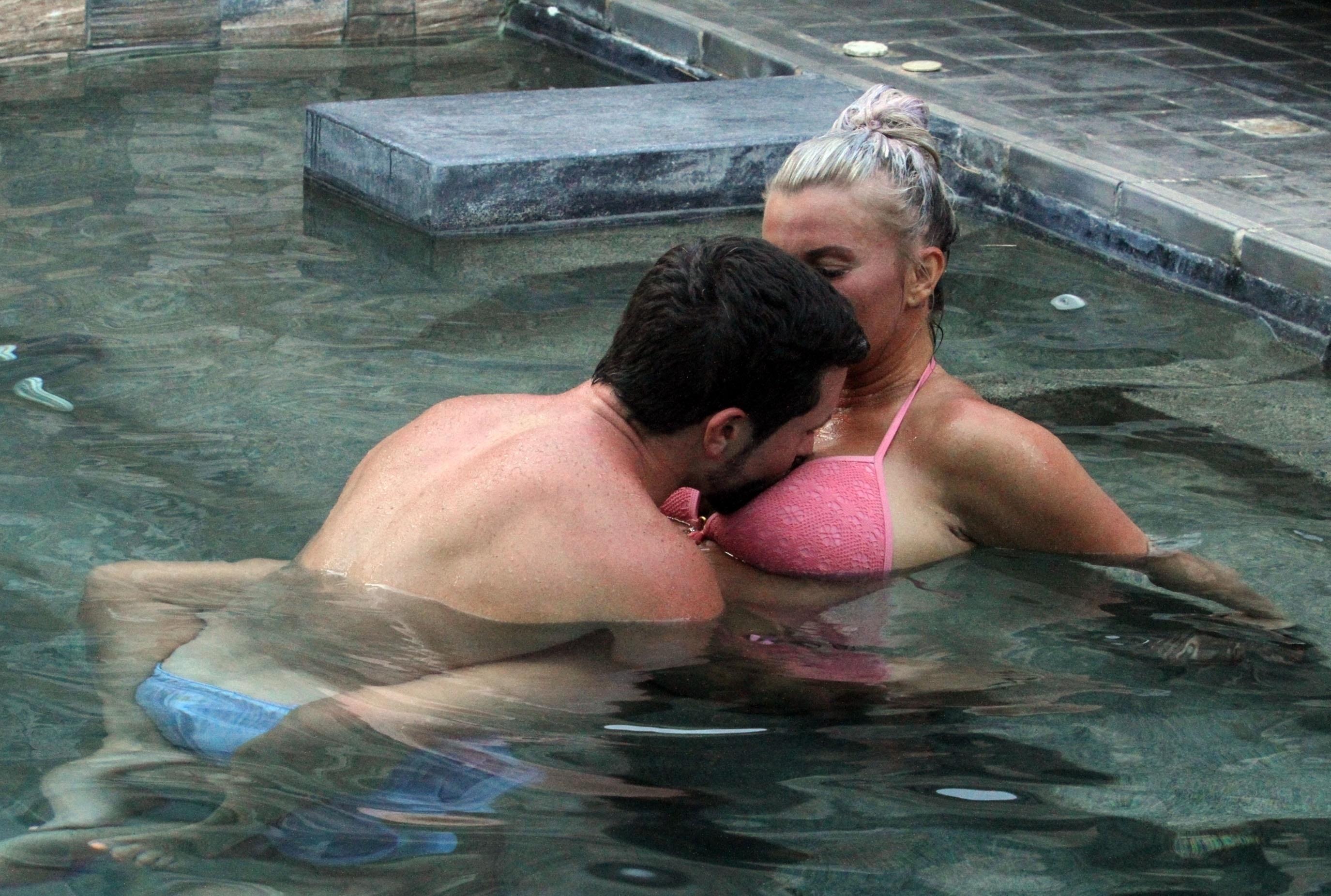 Kerry Katona put on a steamy display with her new boyfriend Ryan Mahoney today during their first couple's holiday in Thailand.

The 38-year-old and her fitness instructor lover certainly made the most of their private time together – by getting rather hands on in the pool.

Justin and Hailey set their sights on Demi's pad 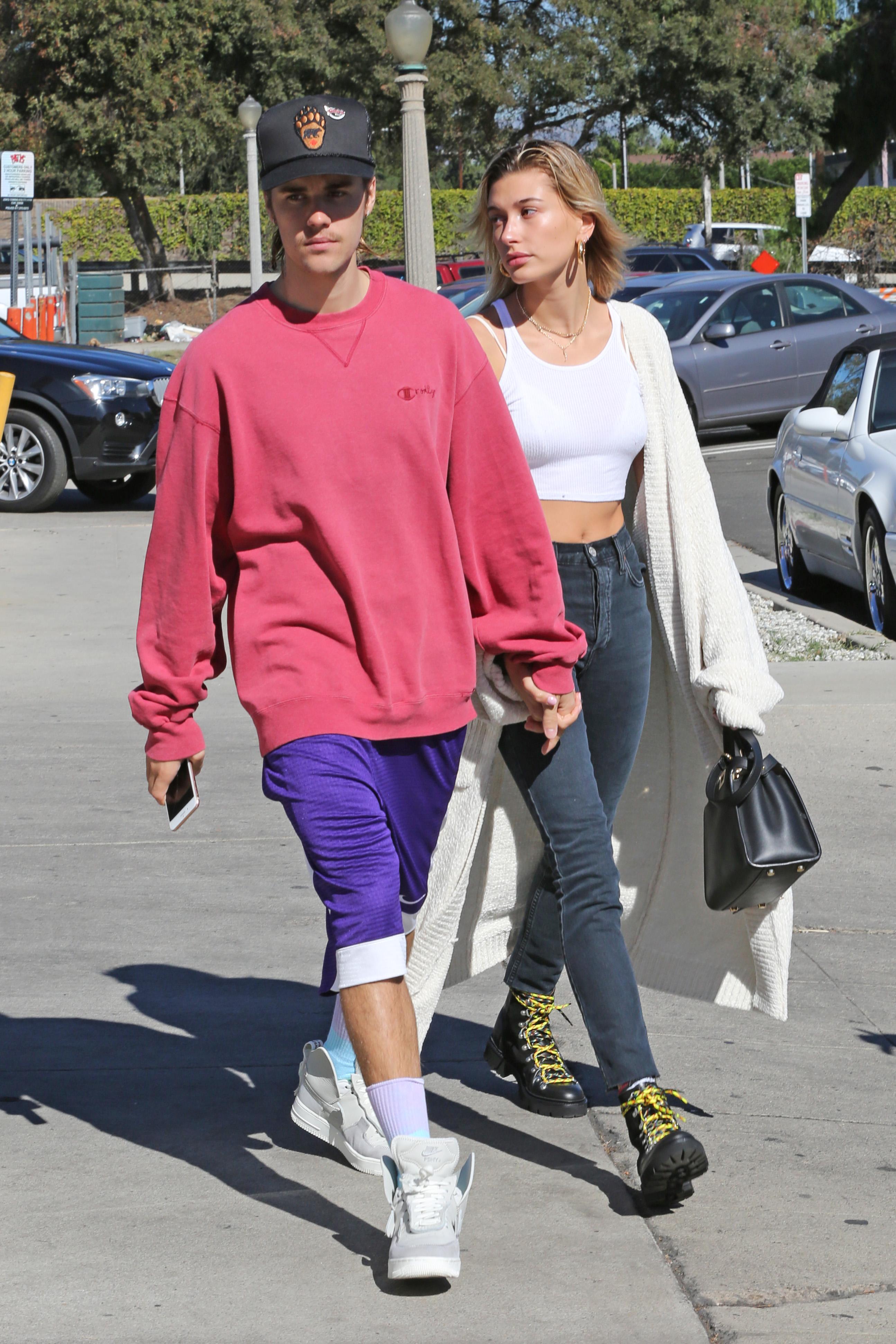 Justin Bieber and Hailey Baldwin went house-hunting in LA yesterday – and have set their sights on Demi Lovato's pad.

The singer suffered her near-fatal overdose at the property in July, but the young couple seem keen to make it their happy marital home, having secretly tied the knot last month.

Click here to get a glimpse at the plush pad

Kate and Rio party with the fashion pack 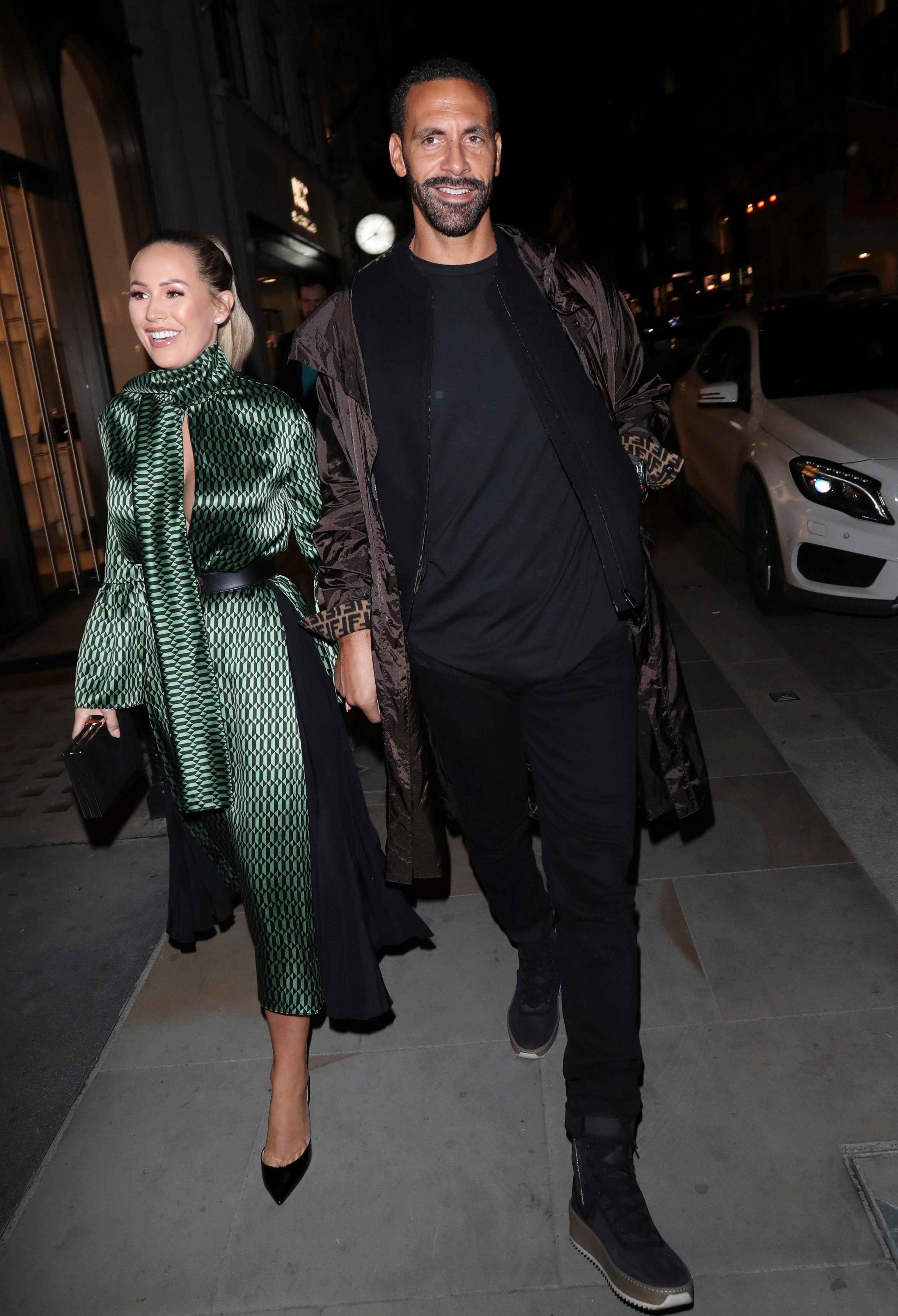 Kate Wright turned heads in a glamorous green dress last night as she partied with her boyfriend Rio Ferdinand.

The 27-year-old proved she was still going strong with the footballer as they headed to a Fendi launch hand-in-hand. 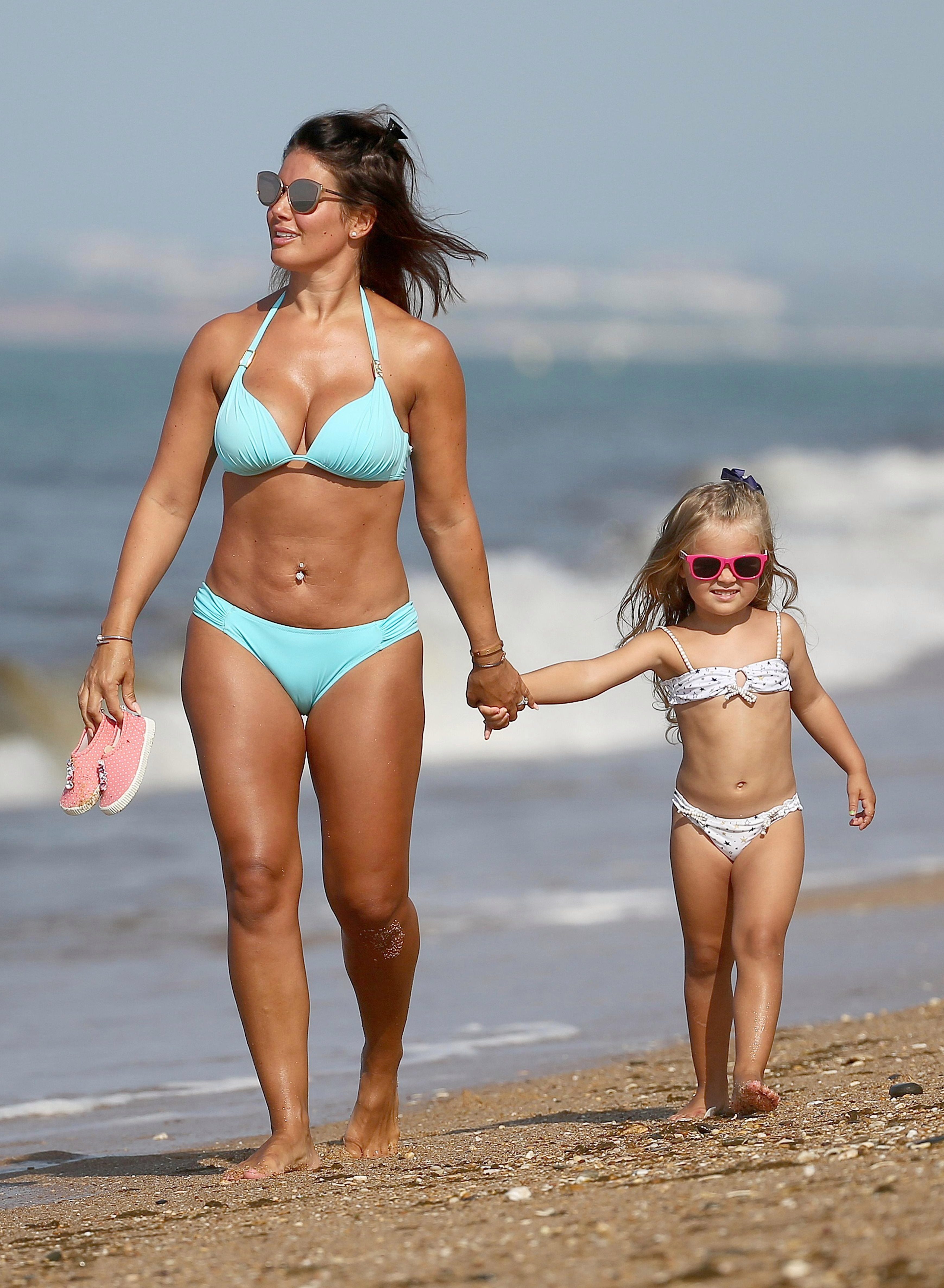 Rebekah Vardy, 36, showed off her incredible figure as she hit the beach in Portugal during a family holiday today.

The mum-of-four stunned in a pale blue bikini as she frolicked in the sea with daughter Sofia, three, and son Finley, one.

Click here to see the sun worshippers in action

Sophie goes for round two under the knife 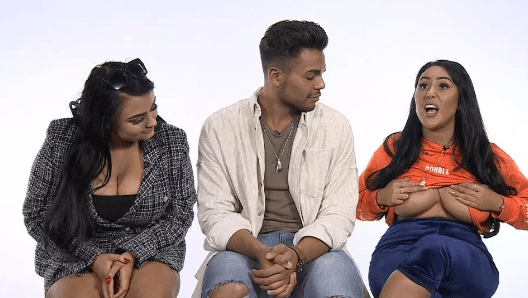 Sophie Kasaei has revealed her plans for a second breast uplift.

The Geordie Shore star, 28, confirmed she was going under the knife again – and even exposed her current chest – during a candid new interview with The Sun today.

Click here to see why she's going for round two 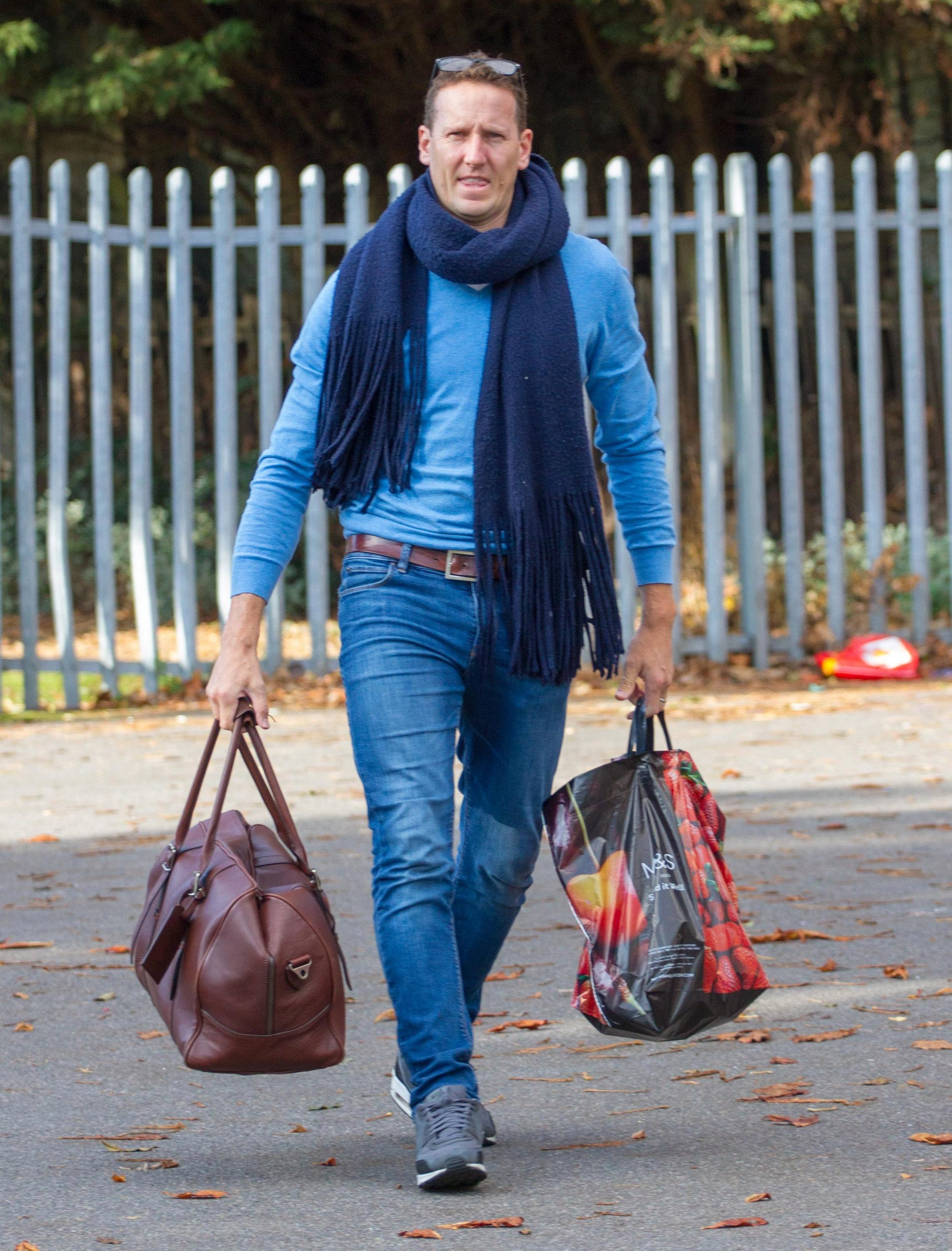 The former show pro, 42, was sacked from the show last year, but set tongues wagging when he arrived at the studio alongside the couple, who were caught snogging in the street last week. 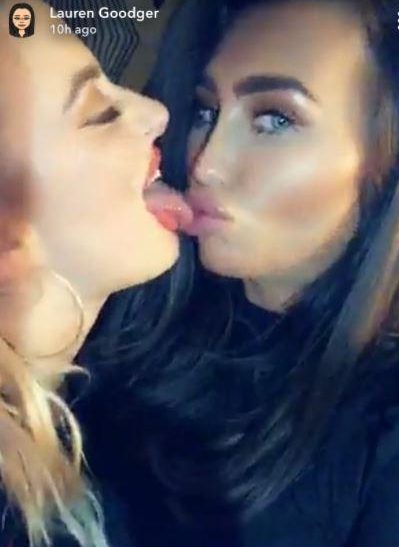 Lauren Goodger shared a kiss with a gal pal yesterday – after confessing she'd rather date girls following her split from Joey Morrisson.

The 32-year-old dumped the jailbird earlier this year, and seemed to stay true to her word during her wild night out with her best friends in Essex.

Click here to see what she got up to.